Hungarian pianist Tamas Vasary plays from a tablet with a sheet of a classical music in the concert hall of Budapest Music Center. (Attila Kisbenedek/AFP/Getty Images)
By Matthew Reitman 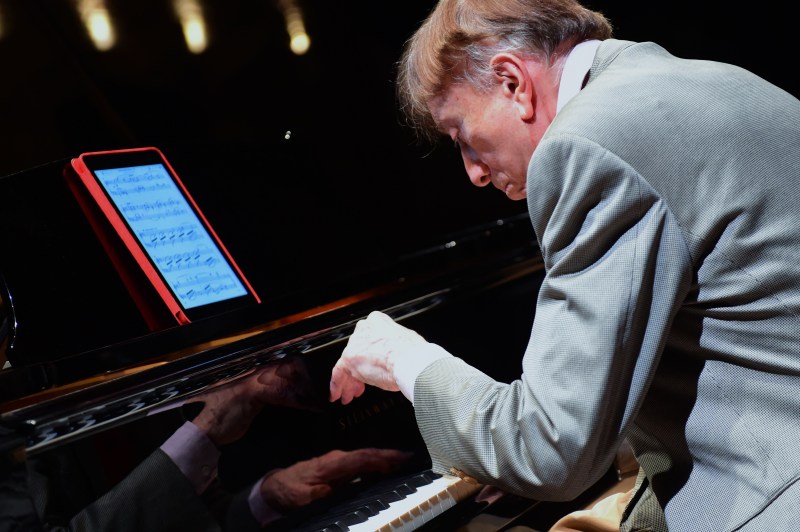 Hungarian pianist Tamas Vasary plays from a tablet with a sheet of a classical music in the concert hall of Budapest Music Center. (Attila Kisbenedek/AFP/Getty Images)

Classical musicians are known for marking up their sheet music in pencil. In the 19th century, mass production of the graphite pencil, which allowed musicians to make erasable marks on their music, revolutionized the way music was practiced and performed. It was “the first [time] where [the] practice was aimed at perfection of execution, and not developing the skills for real-time extemporization on the material in front of them, or improvisation ‘off book,’” violinist and scholar Peter Sheppard–Skaerved told The New York Times. 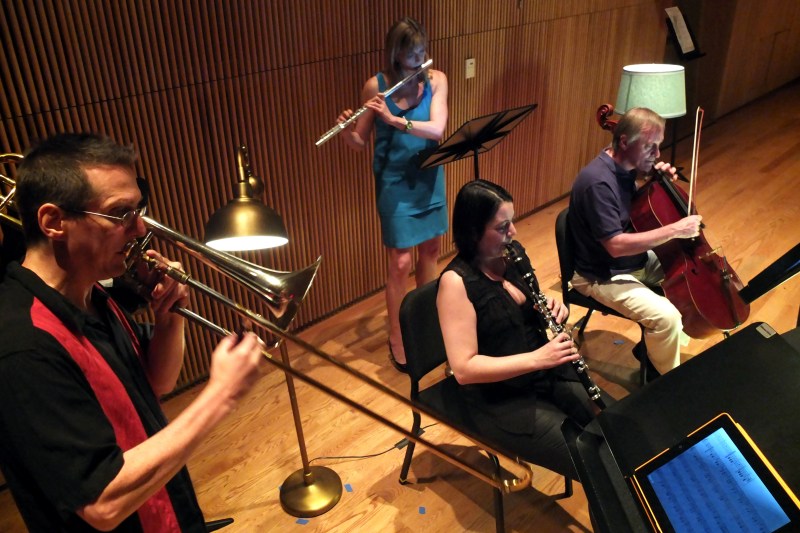 What happens when that pencil is replaced with a stylus? Or sheet music with an iPad? For starters, it has democratized music knowledge, giving amateurs and professionals a chance for self-teaching and experimentation. Musicians can look at various iterations of the same composition from various points in time. Corinna da Fonseca-Wollheim argues that this, in turn, has created a shift away from the era of “perfect practice” that came about with the advent of the pencil. Read her full argument here.