Cascolus ravitis has been reconstructed as a virtual fossil, revealing every detail of the animal (SIVETER ET AL)
By Matthew Reitman 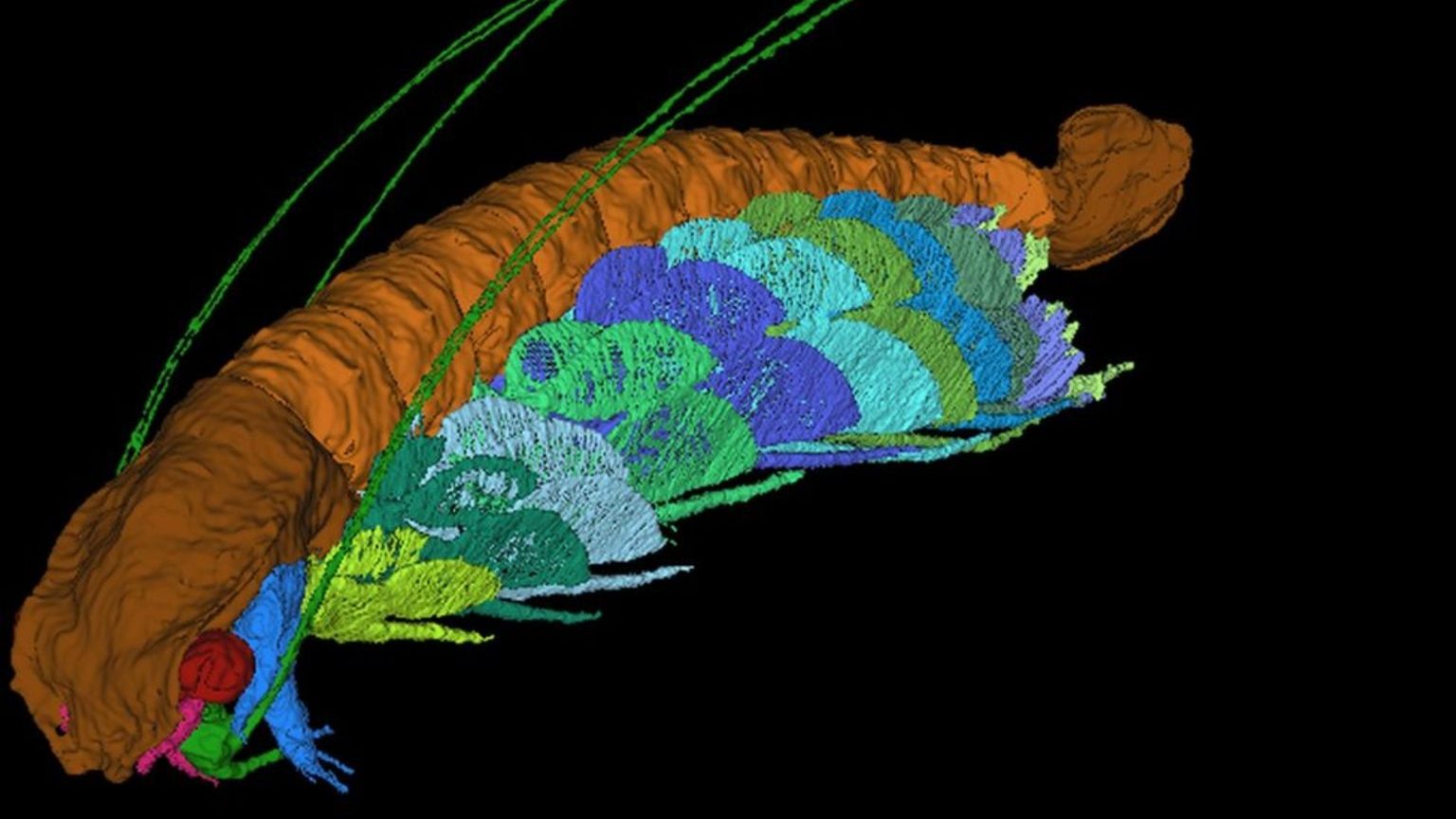 Cascolus ravitis has been reconstructed as a virtual fossil, revealing every detail of the animal (SIVETER ET AL)

The 430-million-year-old fossil of an ancient crustacean has been named Cascolus ravitis, after legendary naturalist Sir David Attenborough, by an international group of scientists.

It’s a reference to the etymology of the former Life and Planet Earth TV host’s surname.

According to Phys.org, the nine-millimeter-long creature is the first of its kind to be discovered. A distant relative of lobsters and crabs, the ancient crustacean was fossilized in volcanic ash deposits discovered near the border between Wales and England.

“The biggest compliment that a biologist or paleontologist can pay to another one is to name a fossil in his honor and I take this as a very great compliment,” Attenborough said. “I was once a scientist so I’m very honored and flattered that the Professor should say such nice things about me now.”

The fossil was well preserved and contained details of the crustacean’s legs, eyes, and antennae—a rarity given the delicate nature of these soft parts. The discovery could provide insight into the evolution of Crustacea. 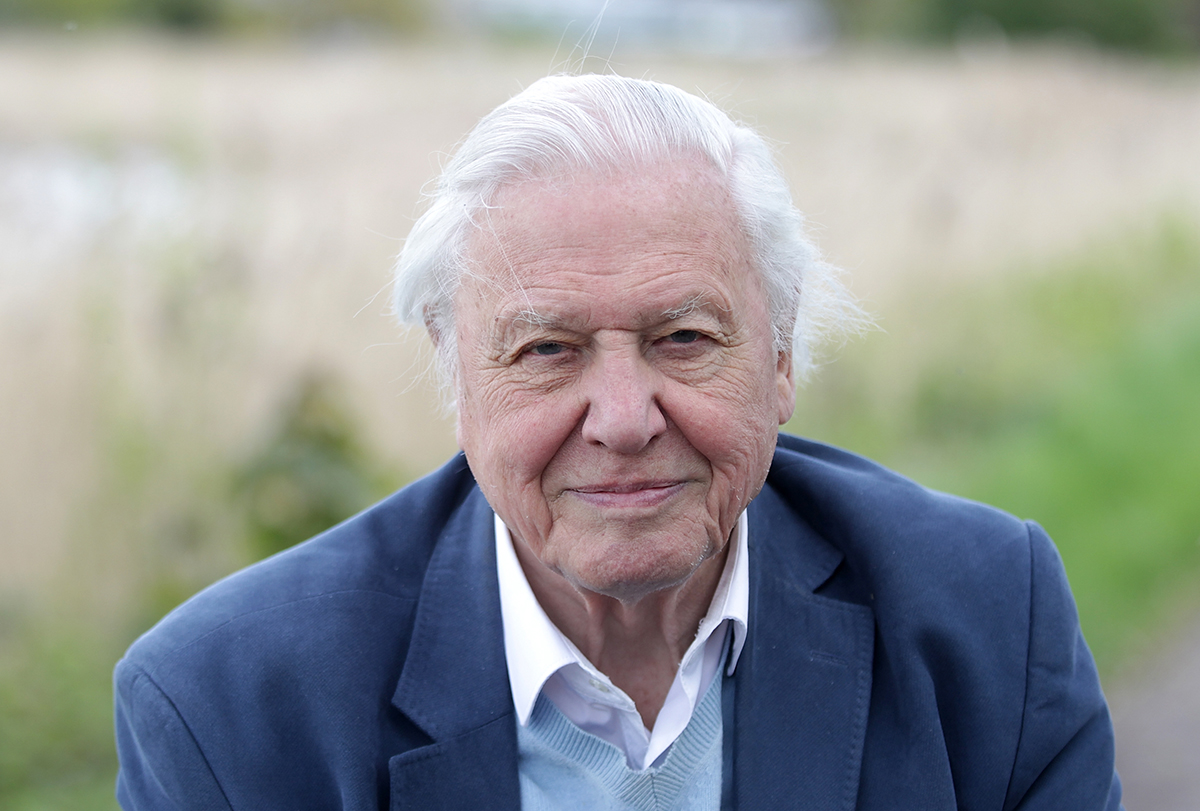