As do his clothes.

Some of late singer’s iconic wardrobe will be on display in New York City this Friday and Saturday at the Manhattan Vintage Clothing Show and Sale at the Metropolitan Pavilion.

Among the Stardust-y items on display will be a winged, one-shoulder top and sweater from Kansai Yamamoto, Mod boots and a pimpish, rainbow robe from the early ’70s, as well as a 1980 sweater from Bowie’s Scary Monsters era.

Yamamoto, who made many of Bowie’s striking kimonos and pantsuits, told Vice he didn’t even know who the Thin White Duke was until he saw him perform at Radio City Music Hall.

“I didn’t know anything about concepts like that, so I remember thinking ‘whoa’ when I saw him wearing clothes I had designed for women,” Yamamoto said.  “The clothes were influenced by hikinuki, the method of changing costumes quickly in kabuki.”

If the clothes aren’t enough and you still need a Bowie fix, secondary market tickets to some of his tribute concerts are here.

Either way, good to see his inspiration persists. 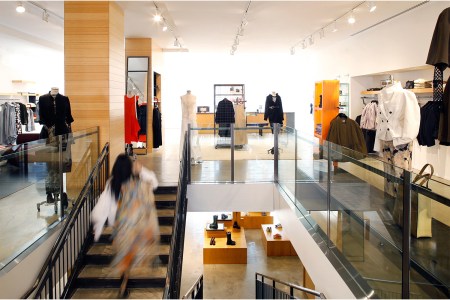 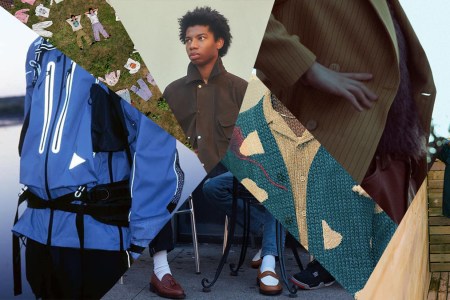 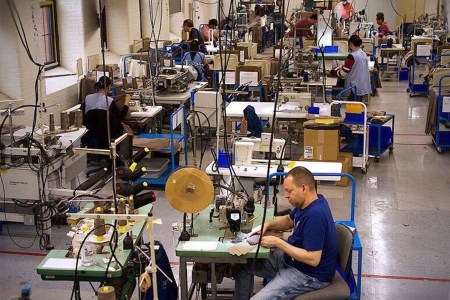