The Best Years for Men’s Style at the Met Gala

From AngloMania to Rei Kawakubo, these are the years when the guys at the annual Metropolitan Museum soiree got creative with the theme 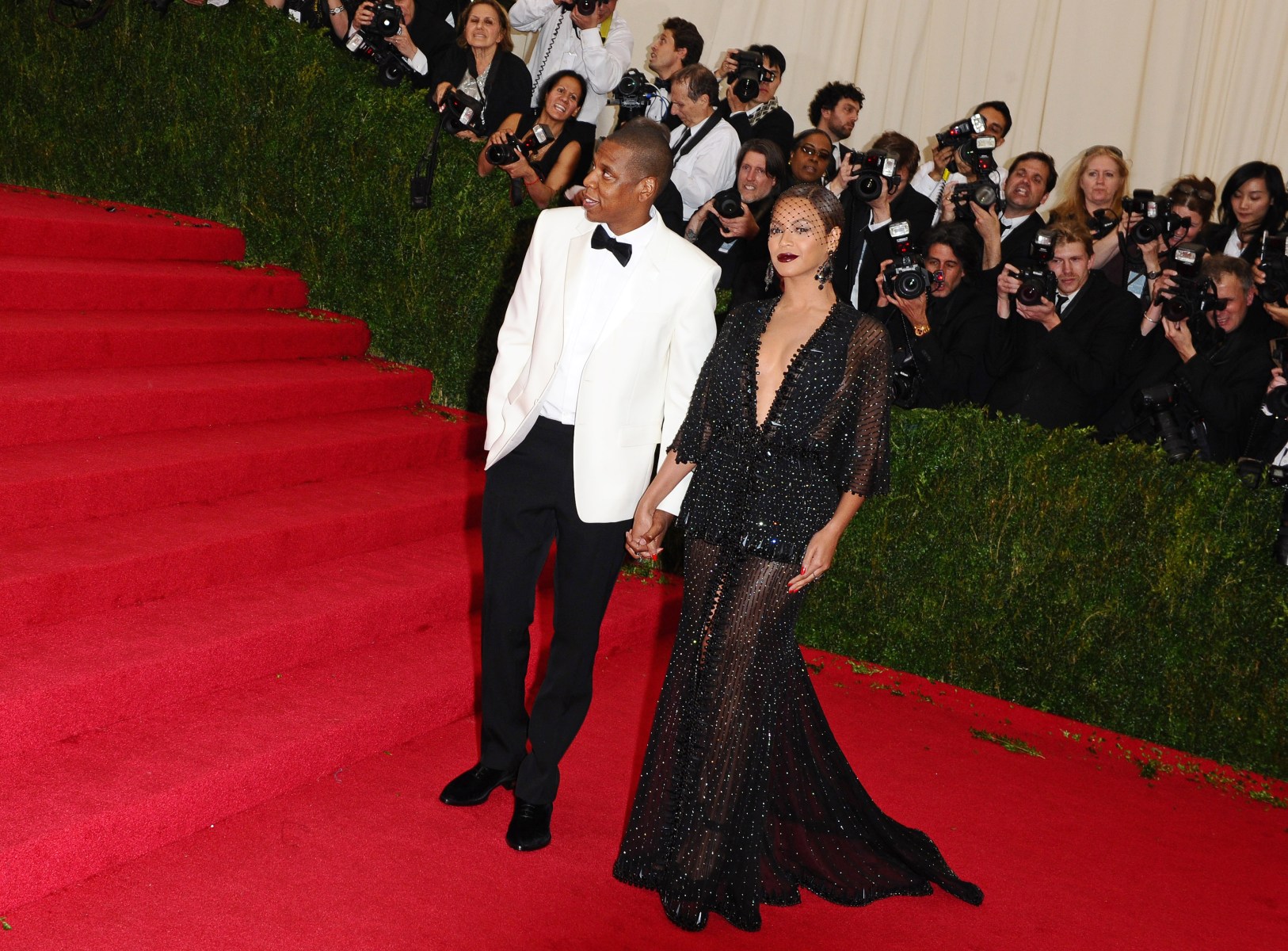 The first Monday in May is here, and celebrities, fashion people and curious onlookers alike are readying themselves for what is essentially the world’s most expensive costume party.

The Met Gala, formally the Metropolitan Museum of Art Costume Institute Benefit, will be kicking off next week under the watchful eye of Anna Wintour. The Vogue boss, who has been chairing the gala since 1995, has transformed the event from a local society fundraiser into a highly exclusive – and highly lucrative – evening. During her first year as host, ticket prices jumped several hundred dollars to $1,000 a head, and sold out before even being printed. The costly climb has just continued from that point: today, tickets go for $30,000 a head and the guest list reads as a who’s who of the fashion world and its pop culture compatriots.

This costume party comes with a yearly theme, of course. Instituted in the 1970’s, the theme mostly pertained to women for the next twenty five years or so, while male attendees were rarely seen out of the most classic and rigid black tie. Cher and fashion designer Bob Mackie in coordinating sequined ensembles in 1985 for Costumes of Royal India or Elton John in lamé pants for 1996’s Haute Couture were clear exceptions to the unspoken penguin-suit rule. However, in recent years, more and more men have made the gala a sartorial event. An even smaller set of those well-dressed gents have done so with a playful nod to the year’s theme — gracefully managing the balance between inspiration and appropriation, costume and kitsch. We’ve combed through all the photos of Met stair climbing, champagne sipping, red-carpet posing out there to find the top five years when men ran with the theme — and looked damn good doing it.

1999: Rock Style
1999 was Wintour’s first year as chair, and with her appointment came more celebrity, more style and more diversity. What was once mostly a sea of white faces in black tie finally started to be a show where peacocking came from all sides. Donatella Versace donned the naval-bearing Versace dress that J.Lo made headlines with at the following year’s Grammys, while J.Lo herself showed up with P.Diddy on her arm, her in head-to-toe champagne silk and fur and him in head-to-toe white. A mystery man with Isabella Rossellini interpreted “Rock Style” as ripped denim and patent leather brogues, while editor André Leon Tally went for a rock royalty vibe in a brocade coat.

2006: AngloMania: Tradition and Transgression in British Fashion
From the very literal (Alexander McQueen in a kilt of his own design) to the subtly Brit-tinged (Marc Antony in royal blue velvet) AngloMania brought out the best of it’s British chairwoman’s efforts – and the theme didn’t stop at the clothing. Mince pies were served for dinner that night to everyone from from the Sex Pistols to Phillip Treacy.

2014: Charles James: Beyond Fashion
Wintour imposed a white tie rule on the gentlemen attending this year, to best fit the Charles James theme (James was a British-American couturier known for his highly-tailored ball gowns.) Johnny Depp embraced the evening dress and decorations requirement in a Ralph Lauren Black Label tux paired with retro bowler shoes, a pocket watch and a glossy black cane.

2017: Rei Kawakubo/Comme des Garcons: Art Of The In-Between
Kawakubo’s near fifty years of boundary pushing designs were celebrated by everyone from Rami Malek in a slim cut Louis Vuitton suit in Kawakubo’s signature red to P.Diddy, who opted for an architectural Comme des Garçons design that played to Kawakubo’s interest in proportion and questioning gender norms. Jaden Smith took the cake for bizarre and conversation-making style: his red carpet prop of choice for the night was a handful of his own freshly shorn dreadlocks.