The Secret World of “Fit Models,” The Men Behind the Mannequins

It's not the sexiest job in fashion, but it is one of the most important

Fit is the single most integral component of any apparel brand’s product and, by extension, success. It’s why you own the same pair of jeans in three different washes, it’s why you’ve been trusting the same T-shirt brand for 15 years, and it’s why you’ve vowed “never fucking shopping there again” with any number of retailers whose garments diminished by two sizes after their first wash cycle.

But have you ever thought about who dictates how your clothes fit in the first place?

Turns out it comes down to a (relatively) small group of guys. They’re called fit models — not to be confused with fitness models or runway models — and they have effectively one job requirement: whatever size they are, they must be quintessentially that size, and stay there.

Fit modeling is not dissimilar to working as a live mannequin. Job postings usually come with very specific demands — “preferably 6’1” to 6’2”, “should fit a size 40R jacket,” “must have straight appendages, if looking for feet or hands work” — and even if a model has a fantastic composite card with high-wattage headshots and the body of an adonis, clients still need to get a measuring tape around them.

Luke Jacobsma is the owner and sole operator of Mannequin Models, based out of Southern California, where he exclusively represents fit models. Having worked as a fit model himself for the past 15 years, he’s intimately familiar with the industry and how to best serve his client base. He personally fits for brands like PacSun, Vans, Volcom, Rip Curl and O’Neill, all of which belong to a category of men’s clothing called “young men’s” that targets customers between the ages of 16 and 30. Jacobsma is 37.

“If you have the right shape, have the right proportions and have the right personality, most fit models have continued to work 15, 20, some up to 40 years in the industry,” Jacobsma tells InsideHook. He’s a living testament to that notion, having enjoyed a more fruitful and sustained career than he would have in almost any other division of the modeling industry. “I don’t know too many print models who are making the same kind of money that fit models are,” Jacobsma says. “It’s very, very common for fit models to be very comfortable with a good six-figure salary.”

According to Jacobsma, the most requested male fit model is a guy between 5’10” and 6′, usually around 165 to 170 pounds, with a 40-inch chest, 32 waist, 32 inseam and a 39-and-a-half hip. Those exact measurements are the most sought after for both “young men’s” and “men’s” categories, although clients fitting for “men’s” usually gravitate towards a more mature build, and with slightly different proportions.

Largely because of his adherence to a consistently healthy lifestyle, John Gallagher meets all of the aforementioned criteria. Gallagher is considered one of the most in-demand fit models alive, having worked in the industry for more than 30 years (which lends itself nicely to Jacobsma’s theory surrounding sustainability) and with innumerable brands: Ralph Lauren, Gap, Banana Republic, Brooks Brothers and Express, to name a few. Back in 2005, Gallagher even signed on with Alvanon, a fit-consultancy group, to have his body scanned and replicated into thousands of mannequins that have since been distributed worldwide for production purposes. That deal has in turn afforded him the opportunity to work with clients — like Patagonia and Arc’teryx — that he otherwise wouldn’t have been able to due to distance and time constraints.

In his busiest years — from the early 2000s through 2015 — a typical day for Gallagher might have involved as many as six fittings a day with six different clients. On other occasions, he’d work with the same client for an entire day, or even a week.

The one stipulation to Gallagher’s lengthy stint in fit modeling is that even now, at the age of almost 60, he has to maintain the same body that granted him passage into the industry at the age of 25. Fortunately for him, it’s proved a relatively easy task.

“I’m very fortunate. I think that I’ve been an athlete forever. I started swimming when I was seven — my mom was the town aquatic director. And then I got into football and played football through college,” Gallagher said. “Then I got into marathon running. So I still swim, I still run. I do all sorts of things — HIIT workouts, I lift. I think that’s the key, is just do a variety of everything so your body doesn’t get too adapted to one thing.”

Despite a wave of technological advancements that have washed over the fashion industry in the past decade promising custom fits via digital measuring tools, Gallagher says live models are still the preferred method of fitting. He believes that regardless of what transpires with 3D and made-to-measure clothing, there will always be brands using fit models during the production and pre-production processes. After all, only a living person can attest to the way the fit or fabric of a garment actually feels and moves in practice.

“I’ve been in this industry for so long and I’ve been working with so many clients for a long period of time. There’s this huge amount of trust now,” he says. “I act as their ultimate consumer, right? If I like it, then [the customers] like it. So it works well. It works very, very well.”

Which is why, in turn, those jeans and that T-shirt continue to work so well for you. 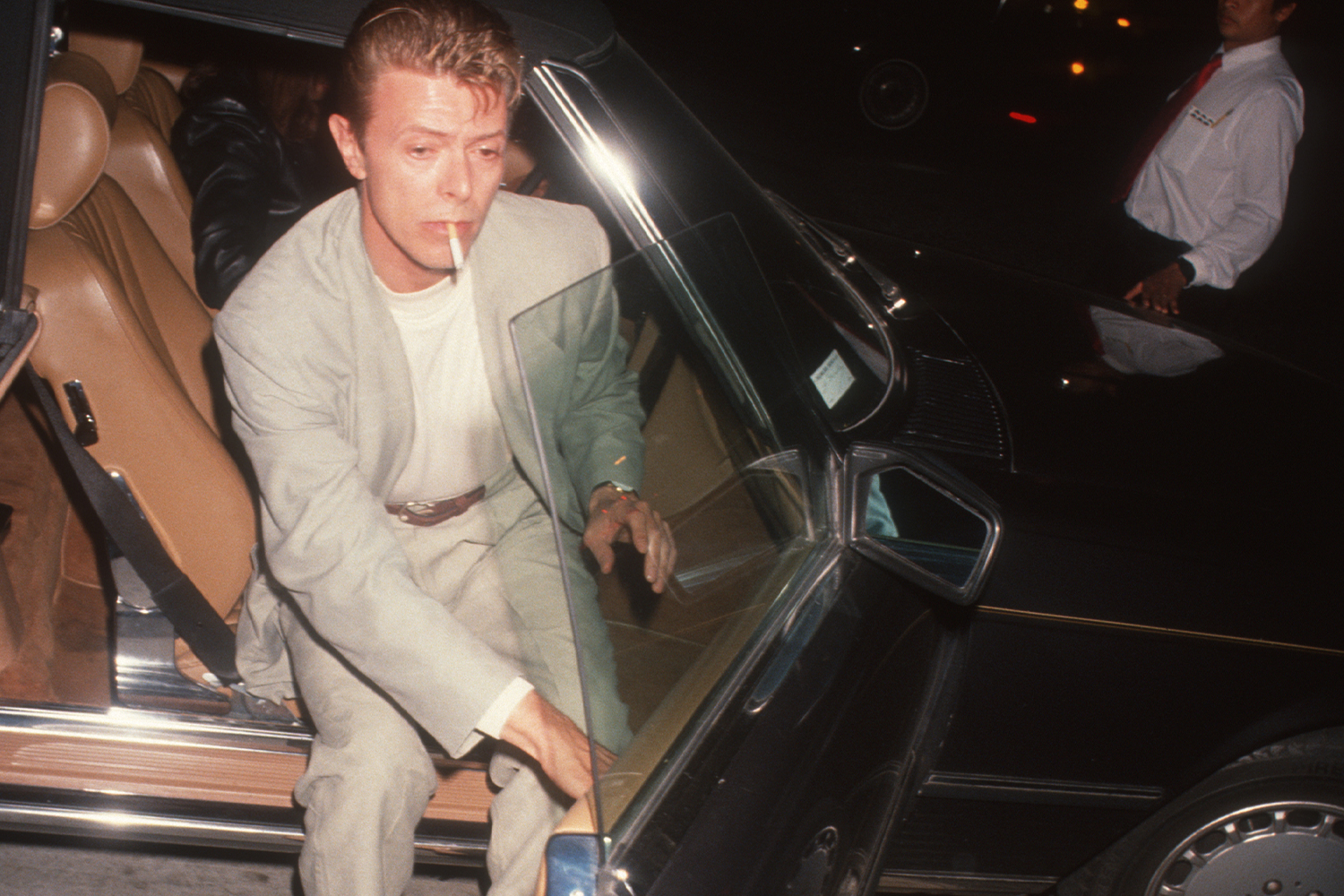 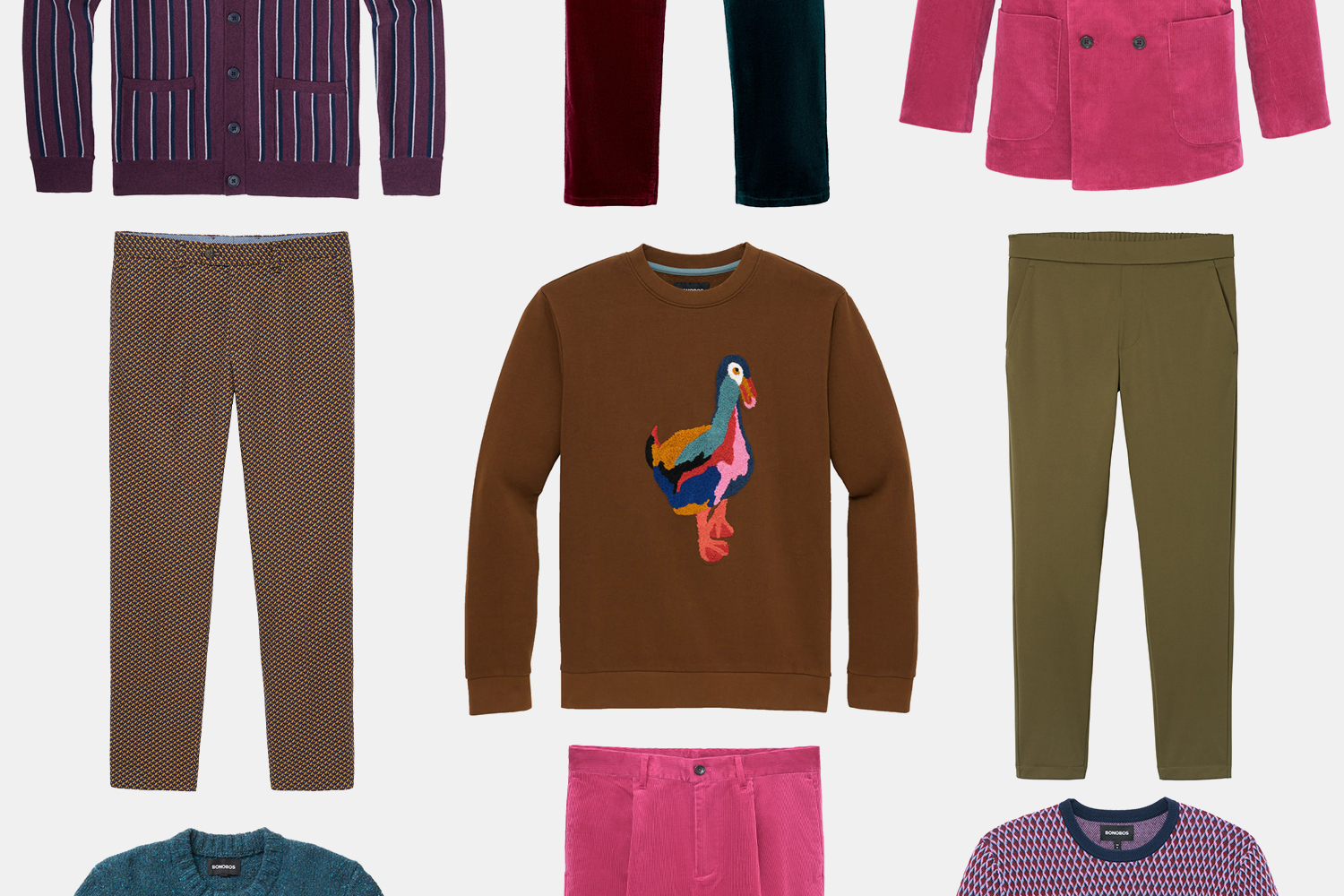 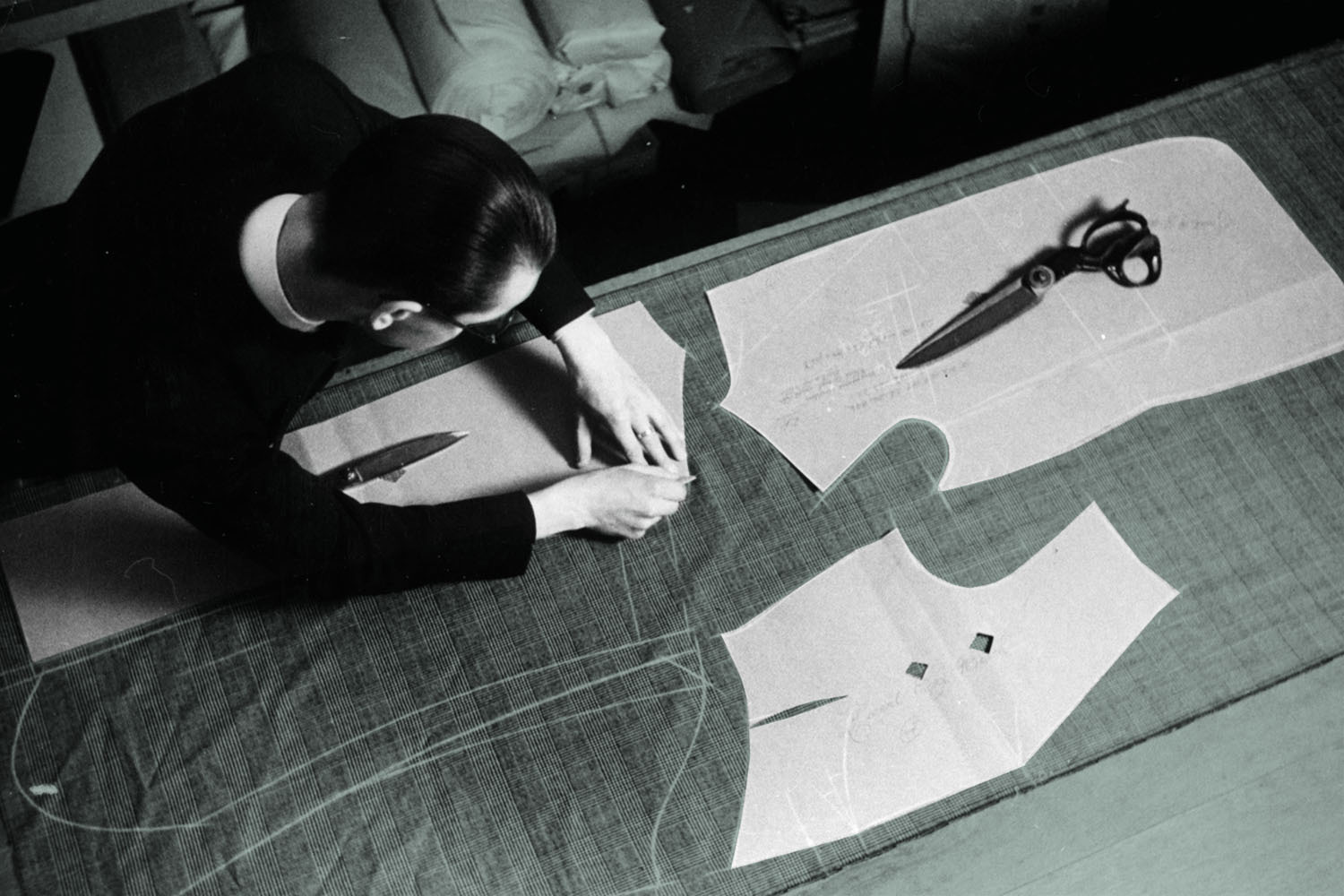