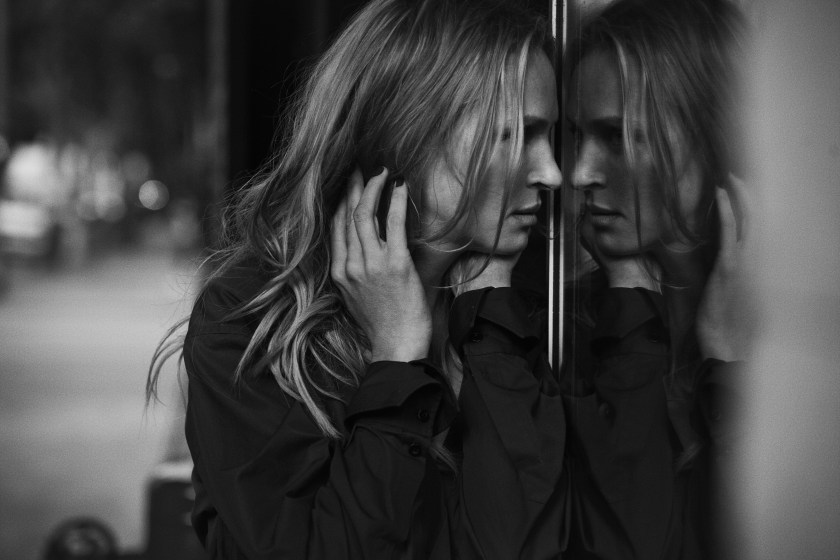 One image can change the history of a country. For China, it happened with the famed Tiananmen Square photo. One image can also reshape an industry. For German photographer Peter Lindbergh, that occurred with the picture he took of five young models in downtown Manhattan in 1989. The photo, which made the January 1990 cover of British Vogue and instantly became iconic, heralded in a new era of fashion photography—one marked by a new understanding of female beauty.

Coinciding with a major retrospective of his work at Kunsthal Rotterdam, Taschen is publishing a book that gathers Lindbergh’s greatest images from four decades. Both the book and the Dutch exhibition, which share the same name A Different Vision on Fashion Photography, explore the photographer’s cinematic inflections and his provocative play with female archetypes. 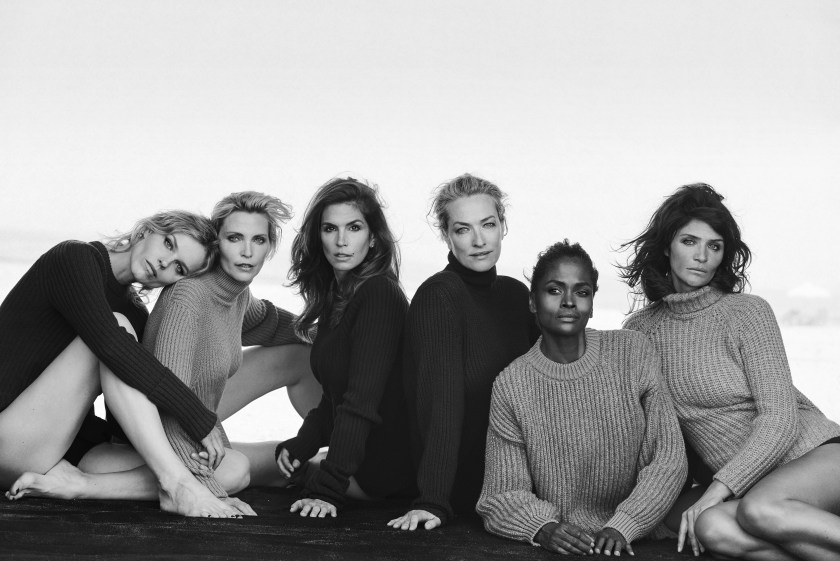 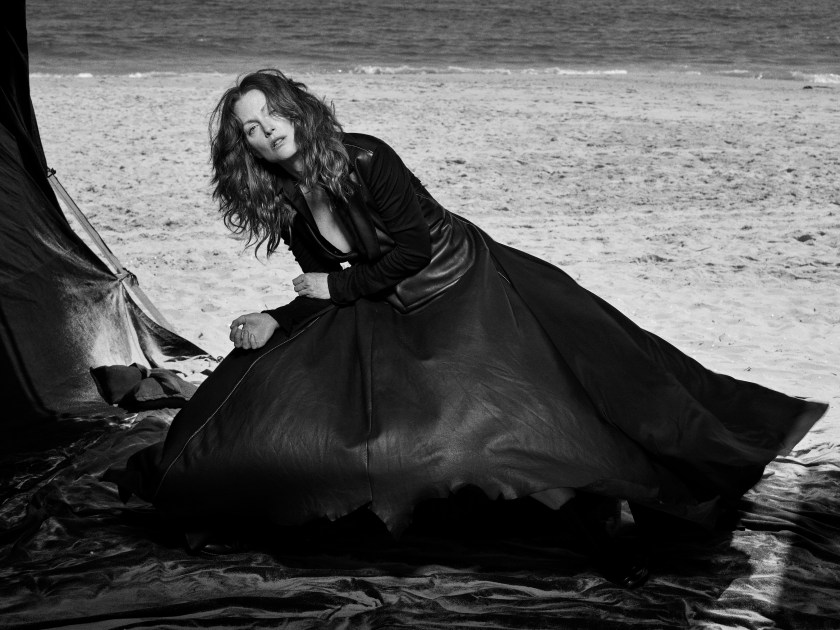 The exhibition, featuring 220 of his photos, surveys Lindbergh’s career since 1978. Characterized by a lack of inhibition and exceptional physical grace, Lindbergh’s photography redefined the norms of beauty. In particular, his work introduced a new realism into fashion photography. Lindbergh’s contributions are evident in the video below, which highlights the exhibition’s opening weekend.

The 400-page book celebrates the romantic vision Lindbergh brought to fashion photography with contextualized commentaries from collaborators like Jean Paul Gaultier, Cindy Crawford, and Anna Wintour. A Different Vision on Fashion Photography is available for $69.99 here. The Kunsthal exhibition in Rotterdam, Netherlands runs until February 12, 2017. Find more information about the retrospective here. 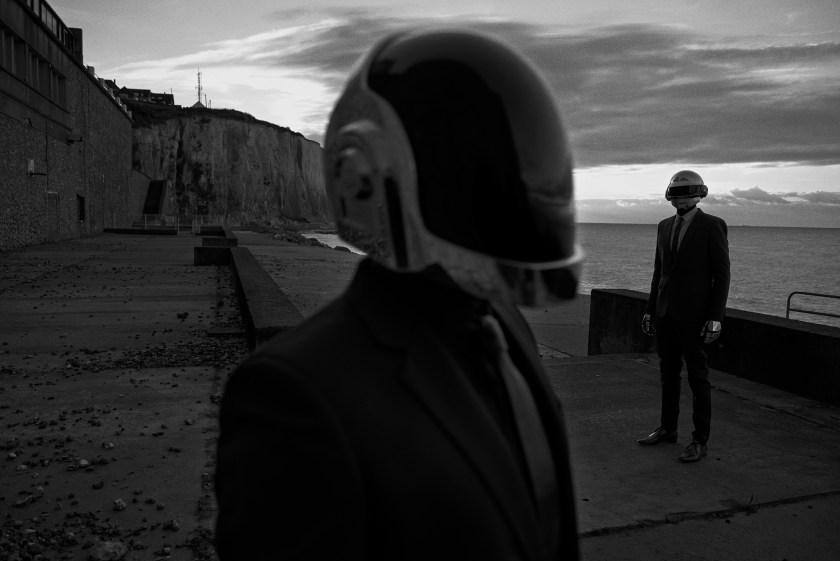 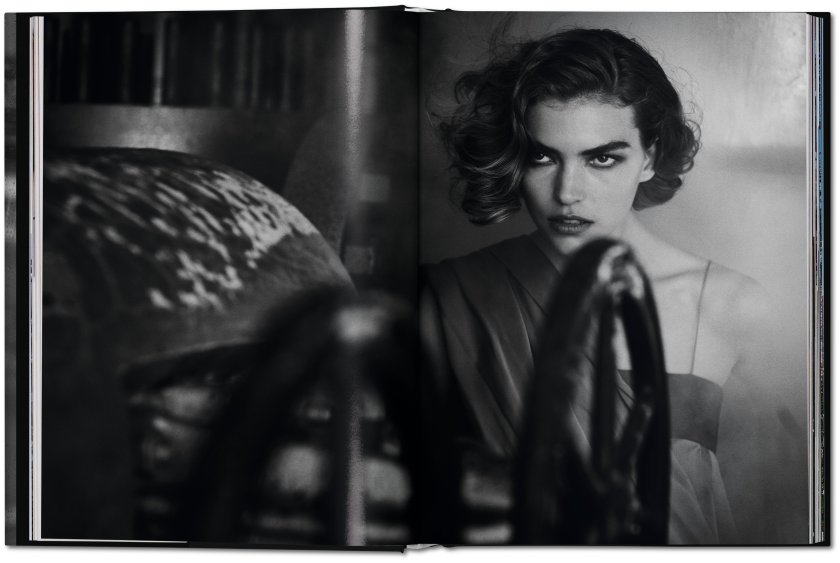 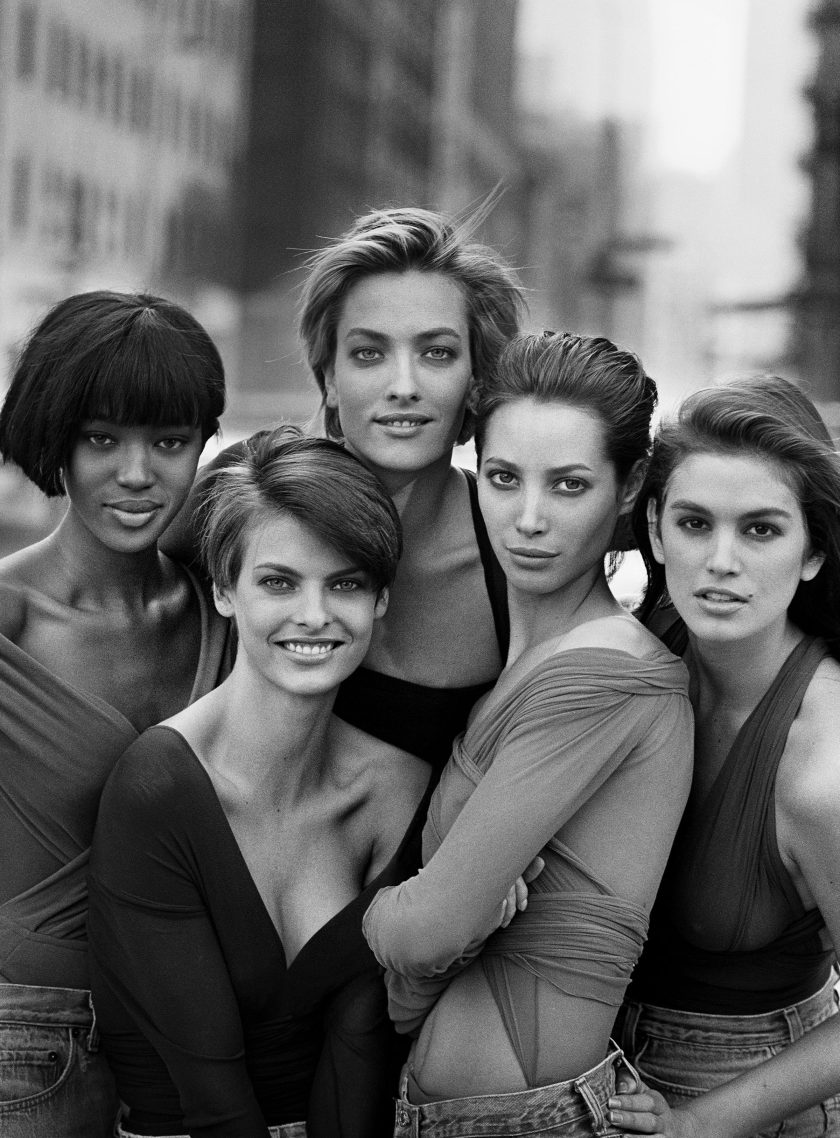 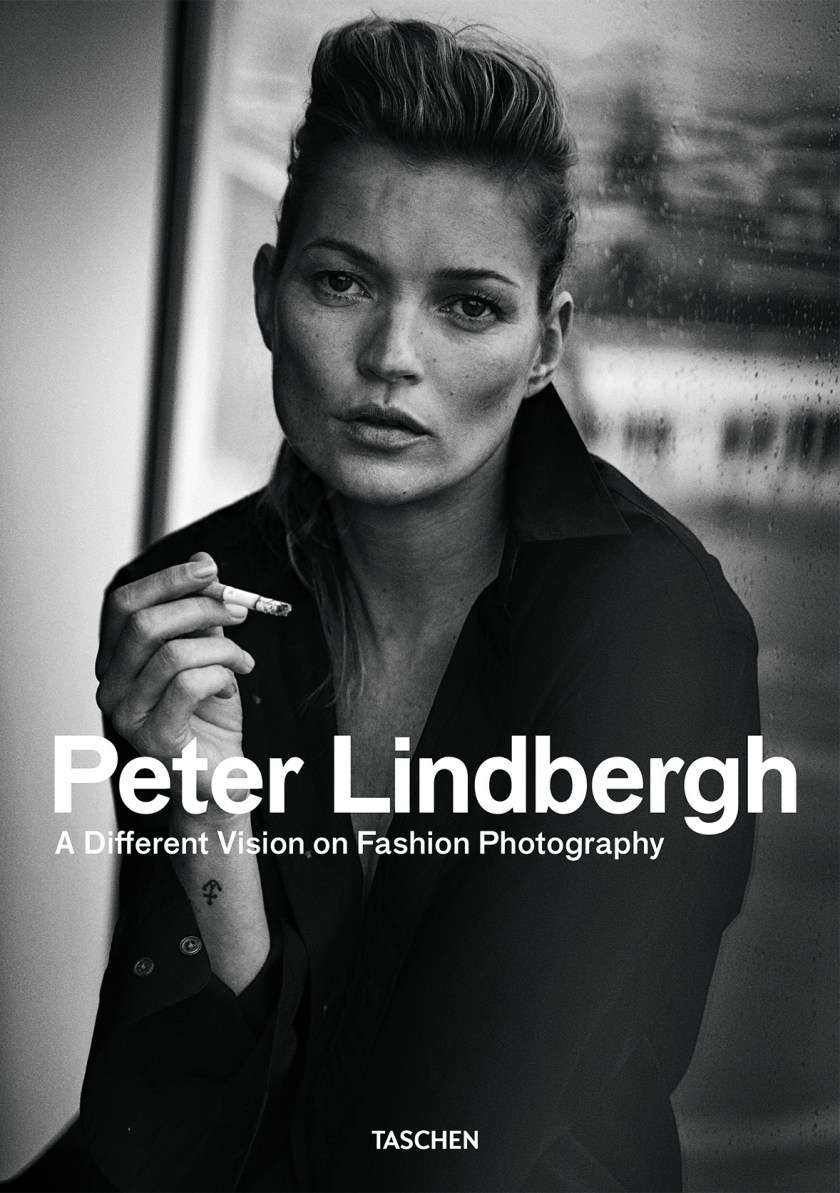