Following a year of almost exclusively virtual shows, the upcoming couture week (set to take place from July 5 to July 8) in Paris has officially been okayed for physical shows and presentations. The announcement was followed by news that Pyer Moss has been invited by the Fédération de la Haute Couture et de la Mode to show as guest for the FW21 Haute Couture calendar, making founder Kerby Jean-Raymond the first Black American designer to show at the storied event.

Established in 2013, Pyer Moss first received notable recognition with the brand’s New York Fashion Week debut in 2015, in which the show opened with a short film about police brutality, simultaneously prompting death threats, stores pulling out of orders and a piece by Robin Givhan in The Washington Post. Jean-Raymond has since topped the Forbes 30 Under 30 list, received the CFDA Fashion Fund prize (one of the industry’s most coveted), dressed Vice President Kamala Harris and been tapped as Vice President of Creative Direction at Reebok.

The invitation on the part of the Fédération de la Haute Couture et de la Mode is significant not only due to Jean-Raymond’s position as the first Black American designer to show, but especially so considering how few designers and brands are officially recognized as haute couture houses by the Chambre Syndicale de la Haute Couture. While couture and haute couture are often used interchangeably, couture describes any garment that is made by hand and one-of-a-kind, whereas haute couture is a special designation created by the French government. In order to be considered an official couture house, brands must own an atelier in Paris that employs at least 15 full-time employees in addition to showing at least 35 looks in a show, twice per year. Following these guidelines established in 1945, the Chambre convenes each year to determine which houses meet them. As of 2021, there are only 15 official Haute Couture “members.”

While the invitation doesn’t correlate to Pyer Moss being officially recognized as a haute couture house, it does point to less rigidity on part of the French institution, who despite keeping the strict guidelines of haute couture eligibility, at the very least seem to recognize the privileges (both financial and historical) that are necessary to be recognized as such, hence the guest invitations. It’s a slackening that has thankfully disrupted the predominantly white, traditional world of haute couture and allowed for the inclusion of designers and brands that previously would have been excluded, Vetements, Comme des Garçons and now Pyer Moss among them. 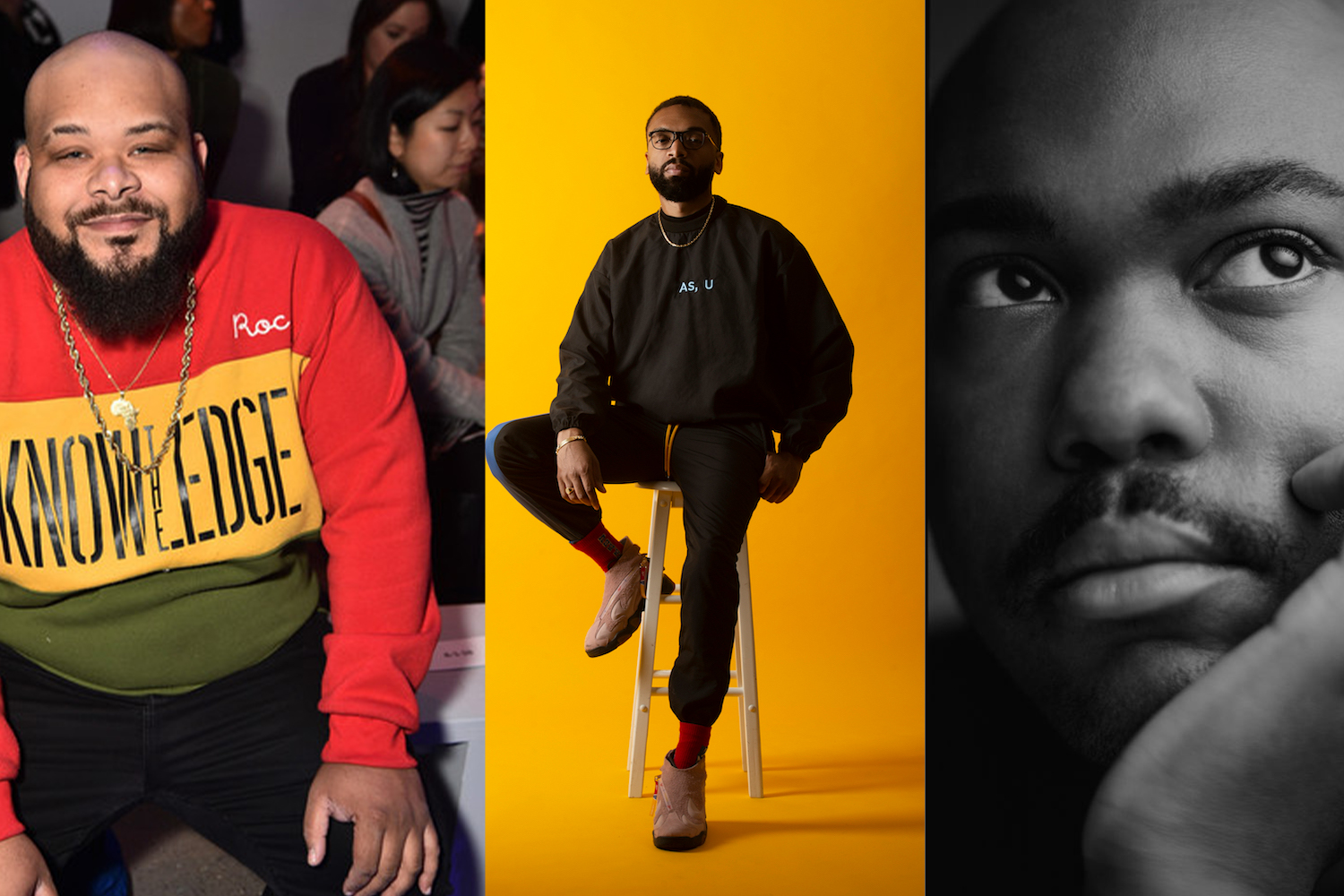 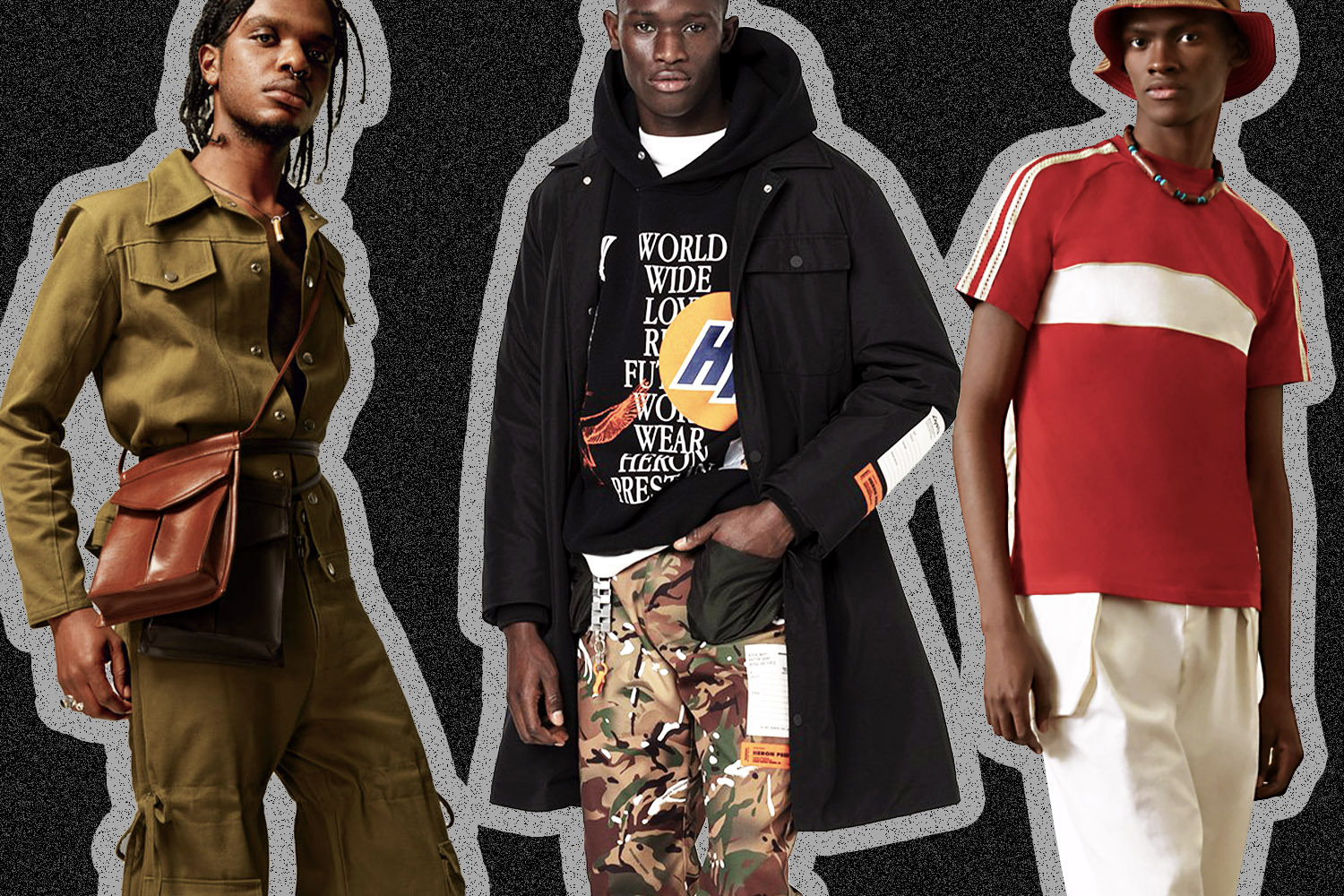