This Sweater Was 3D-Printed, Not That You’d Ever Know

‘American Made’ boldly goes where it's never gone before 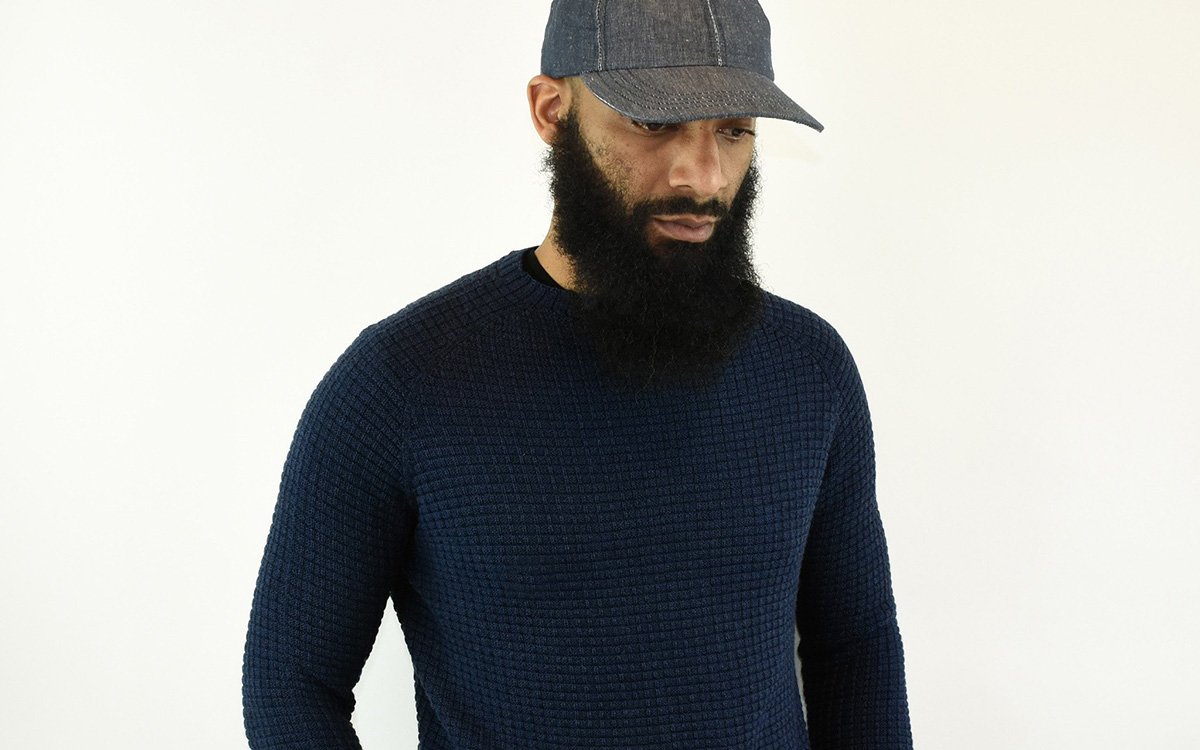 When American Trench decided to bring their first product (it was, you guessed it, a trench coat) to market back in 2008, they had a simple mission: to produce high-quality goods that “involved as many of our fellow Americans as possible.”

In the decade since, they’ve doubled down on that ethos, working with production facilities all over the United States while expanding their offerings to cover everything from blackwatch plaid rain slickers (made in New Jersey) to military-spec socks woven with anti-microbial silver filament (North Carolina).

But with the release of a new sweater, they’ve adapted their commitment to American-made goods to a manufacturing environment that is increasingly reliant on technology — something many of the bearded, calloused acolytes of the Americana movement have been long loath to adopt. 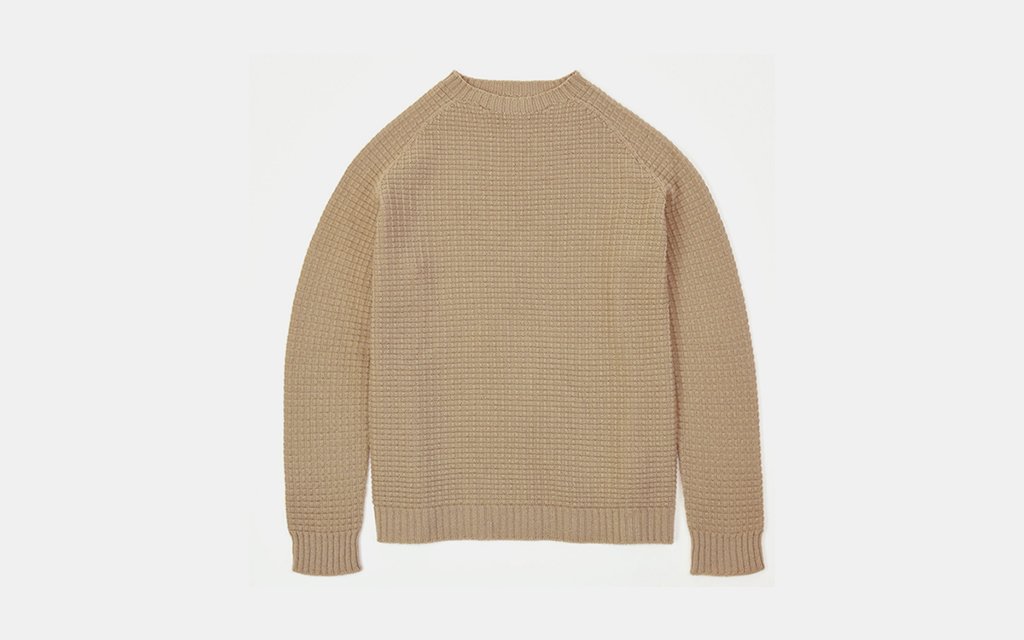 On its face, the decision seems a somewhat controversial one in the American-made community, which typically prizes by-hand processes and the nous of artisans over newfangled gadgets and the shortcuts that come with them. But it’s also a necessary one: late last year, Cone Mills, America’s last and most storied denim factory, announced it would be shutting down after 112 years in service. Why? Inefficiency, above all.

As reported by the New York Times, Cone Mills’ denim was “not mass-produced on modern looms,” but rather “painstakingly made on clanking 1940s American Draper X3 shuttle looms.” Which simply isn’t viable with machinery (like the whole-garment rig AT uses) that can make more clothes, faster, without a drop in quality.

That said, the company’s American-bound credo endures: the sweaters are all woven in a knitting facility in Brooklyn.

And “it’s still just as durable as anything else, with the same look you’d expect from normal methods” Hurwitz assures us. “[Quality] is ultimately about the fabric,” of which the new waffle knit gives you two sterling options: a buttter-soft cashmere or a slightly more robust superfine merino wool.

Next up for the company’s newly adopted knitting robot? A cable-knit sweater in merino ad Egyptian cotton, as well as a ribbed cardigan.

It’s a brave new world out there. Dress accordingly.

How Will Generation Z Look Back on the Age of the Millennials?

One Night Out in…Miami, Florida

From Cuban coffee to late-night pinball, this is how you do the city like a local

Glenmorangie’s Dr. Bill Lumsden on the whisky that inspired him to spend his life making Scotch