Bobby Jones and Clifford Roberts came from different worlds. But they shared a grand vision.

This story was originally published in November 2020. It appears here in its entirety as the 2021 Masters gets underway at Augusta National.

When CBS Sports broadcaster Jim Nantz first invokes the popular phrase “A Tradition Unlike Any Other” every year during the first or second weekend in April, we know that golf’s grandest stage has been set. This year, that moment will come on a decidedly strange day — this Thursday, November 12 — thanks to a pandemic-induced postponement, but the event itself will likely look the same as it ever was. Because if there’s one thing you can count on at The Masters, it’s, well, everything.

The club that hosts the tournament, Georgia’s Augusta National, is seen as the Holy Grail of golf courses. America’s most exclusive golf club is defined by its alluring appearance more so than anything else: the big tree in front of the clubhouse, the pools of pine straw scattered with geometric precision, the blooming azaleas, Amen Corner, Hogan Bridge at the 12th hole, the perfectly cut grass. It’s golf’s Valhalla, an ethereal Southern expanse that every golf lover imagines being part of at least once in their life.

“The Augusta National is the epitome of the type of course which appeals most keenly to the American, the meadowland course,” wrote Robert Trent Jones, the well-respected golf course architect that designed more than 500 courses across the world, in the foreword of Herbert Warren Wind’s book The Complete Golfer in 1954. “From tee to green there’s nothing but closely cropped green turf. These broad expanses of fairway, punctuated with pines and dotted with flashes of white sand, give Augusta a clean, sprightly appearance.”

While the sport’s best modern players take in big purses for winning (last year’s winner, Tiger Woods, took home more than $2 million), the tournament’s origin story reveals more humble beginnings. The Masters was originally created to elevate the club’s profile and draw in an adequate number of new members to maintain financial stability during the Great Depression. Augusta National was struggling at the time with a number of fiscal and logistical issues: at least one foreclosure, constantly asking the city for money, insufficient membership, dwindling tournament attendance and frequent bouts of inclement weather. The fact that it survived to claim its place atop the mantle of the sport largely owes to two men: Bobby Jones and Clifford Roberts.

Prior to the founding of the Masters (in 1934), golf’s fabled “Grand Slam” was made up of two Open Championships (U.S. Open, British Open) and two National Amateur Championships (U.S. Amateur, British Amateur). Jones, a revered, mild-mannered golfer and lawyer from Atlanta, claimed 13 majors between 1923-1930, in the last of those years becoming the first and still only golfer in history to win all four of them in a calendar year. New York sportswriter George Trevor called it “the impregnable quadrilateral”, while Atlanta writer O.B. Keeler, who covered Jones throughout his career, gave it the nickname “Grand Slam,” which in time took. Jones surprisingly retired at age 28.

Roberts, meanwhile, was an ambitious businessman who climbed his way up the ladder through investment banking and the stock market in New York City thanks to his astuteness and wit. He met Jones through a mutual contact in 1925. In the late 1920s, Jones began to dream about a world where he could escape the pressures of being a world-class golfer and omit himself from the consuming spotlight he wanted no part of anymore. Roberts shared the same outlook, and approached his friend in 1930 about Augusta as a favorable site for a private golf club, which during those days had a reputation as a winter resort where wealthy individuals from the Northeast vacationed.

Roberts soon found the right piece of property at Fruitland, a plant nursery in Augusta, which was the first large-scale horticultural nursery in the southeastern part of the United States.

Jones was taken aback. He famously described the first time seeing the property in his 1960 book Golf Is My Game, writing, “It seemed that this land had been lying here for years just waiting for someone to lay a golf course upon it. Indeed, it even looked as though it were already a golf course.”

The big obstacle standing in the way was the sudden impact of the 1929 Stock Market Crash, which kickstarted the Depression. The climate presented a steep challenge, but Jones was determined to see the project through and Roberts was right beside him.

According to David Barrett’s book Making the Masters, Roberts formed a coalition of influential gentlemen that included himself, Vice President of Augusta’s Bon Air-Vanderbilt Hotel Thomas Barrett, Fielding Wallace, Walton H. Marshall and Jones’s father Robert P. Jones. Together, they created a real-estate company called Fruitland Manor Corporation, and through it purchased the land for $15,000 in cash. The sale was obligated on a $60,000 mortgage which covered the golf course, clubhouse and grounds. In the Augusta Chronicle on July 15, 1931, it was announced that the game’s greatest golfer would be building his ideal course in their city.

Course construction and development started in 1931. Though it would run into numerous issues with funding in the ensuing years (with Roberts twice asking the Augusta City Council for money at critical junctures), Augusta National was officially formed on December 1 of that year, with Jones elected President, Roberts Chairman and the country’s most acclaimed sportswriter, Grantland Rice, serving as an important executive committee member. Roberts’s priority centered on attracting new members, and by April 1932, the club had 66 of them. At the first Masters in 1934, there were 76, and in 1940, the club reached 100.

While Roberts was the man entrusted with making the club a viable financial entity, Jones was its visionary. The beauty and grandeur of the golf course all owed to his desire to create one of the finest courses in the world. He recruited the help of Dr. Alister MacKenzie, a Scottish architect who shared like-minded views on golf-course design and the importance of strategy, but believed courses should be playable for players of all levels. Both men held an admiration for the famous Old Course at St. Andrews, which greatly influenced the layout at Augusta.

The course was truly unique: playing at 6,700 yards (long for the time), it featured just 22 bunkers (most courses in those days had 100), with 10 of the 18 holes being par-fours (eight of them over 400 yards) and many of them intended for run-up shots, with wide fairways, large greens and shallow roughs.

“The first purpose of any golf course is to give pleasure, and that to the greatest possible number of players, without respect to their capabilities,” said Jones in Golf Is My Game.

Originally, Augusta National was built to serve as a private club, not to host a massive tournament. But when talk began of Augusta holding the 1934 U.S. Open, Roberts forged an idea to stage his own yearly tournament, which would bring in new members, generate national media attention and help the struggling club to stay above water.

Roberts convinced Jones to come out of retirement to play in the first edition, knowing his involvement would draw headlines. Jones agreed and word spread across the national sports press, with the official tournament name being the Augusta National Invitation Tournament, although many referred to it as the Masters. (Jones thought the name was indecent, but later conceded when the Masters title stuck for good in 1939.) Grantland Rice made a bold proclamation before the tournament began, writing that it “will eventually equal the U.S. Open in importance.”

The inaugural Masters was a reasonable success (the return of Jones had a lot to do with it), with Horton Smith winning after shooting a 284 (-4). But 1935 served as the year the tournament became fully established, with golfing great Gene Sarazen sinking an incredible double-eagle on the 15th hole of the final round — the “shot heard ‘round the world” — to tie leader Craig Wood. Sarazen would go on to force a 36-hole playoff the next day (most tournaments used an 18-hole playoff back then), eventually winning by five strokes. Instead of the winner receiving a green jacket (which weren’t given until 1949), he received a $1,500 check from Jones.

From there on, the Masters became an annual American sporting treasure, a game-changer that set in motion a string of ideas and innovations that golf enthusiasts today are still familiar with. Consider:

John Boyette, former Sports Editor of the Augusta Chronicle, also cites certain commercial alterations to the course as factors behind the tournament’s popularity, such as including observation stands, free on-site parking and pairing sheets, roping the fairways to keep players and spectators separate, and placing scoreboards around the course with the over-and-under scoring system.

“A lot of things Mr. Roberts and the Masters put in place have become standard for golf tournaments that we know now,” says Boyette. “I think the over/under scoring system is probably the biggest contribution.”

For Boyette, who has covered the event for 32 years, it’s still a must-see spectacle. “It’s certainly one of the top sports events in the country and the world. The Masters has separated itself from so many other events by not being driven by commercialism or money, although both exist in ways that aren’t easy to see. It’s become a ‘bucket list’ item for so many folks all over the world.”

And it all owes to a pairing unlike any other: the warm, soft-spoken Southerner with a dream, and the boisterous, deal-making New Yorker who was willing to invest in it. 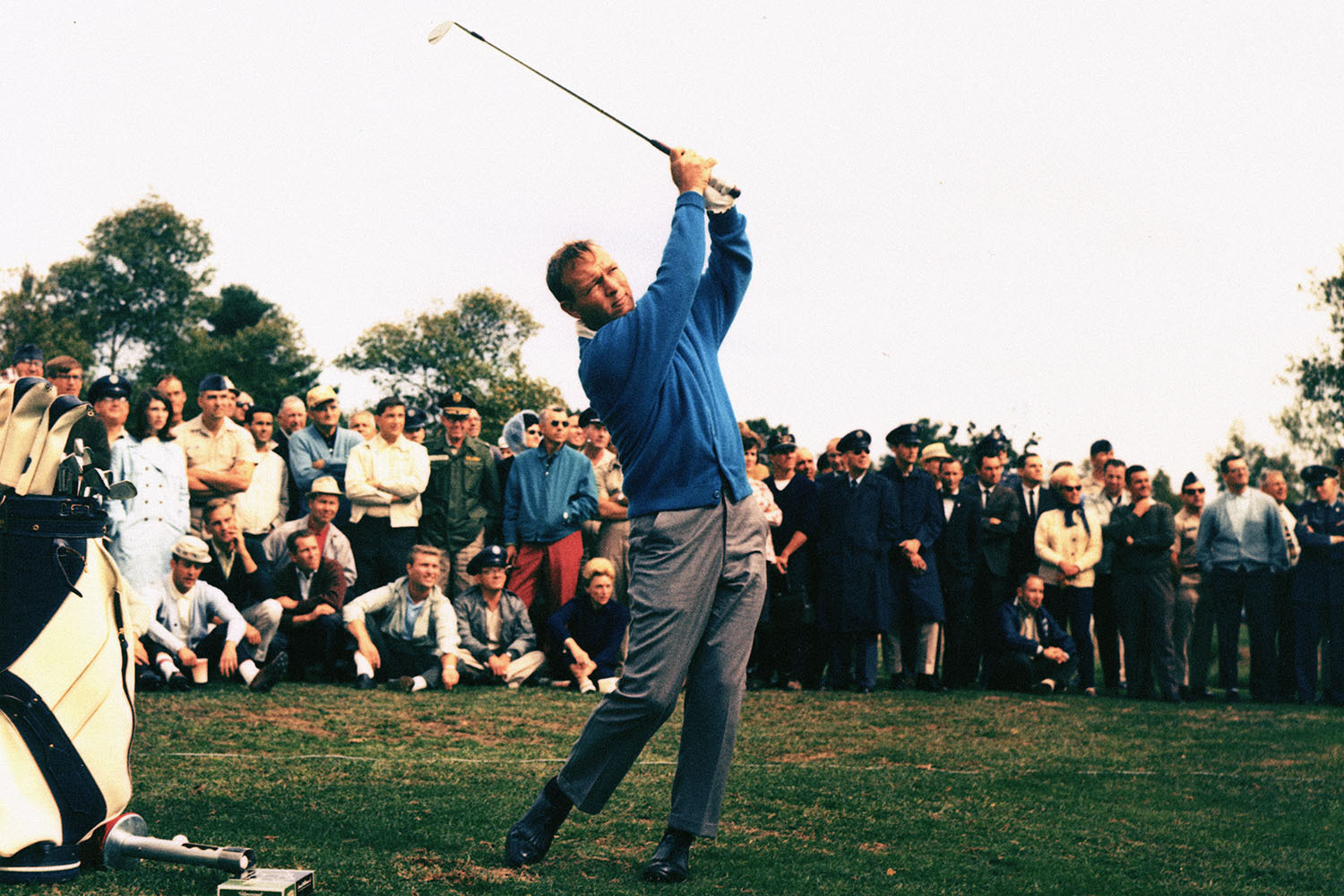 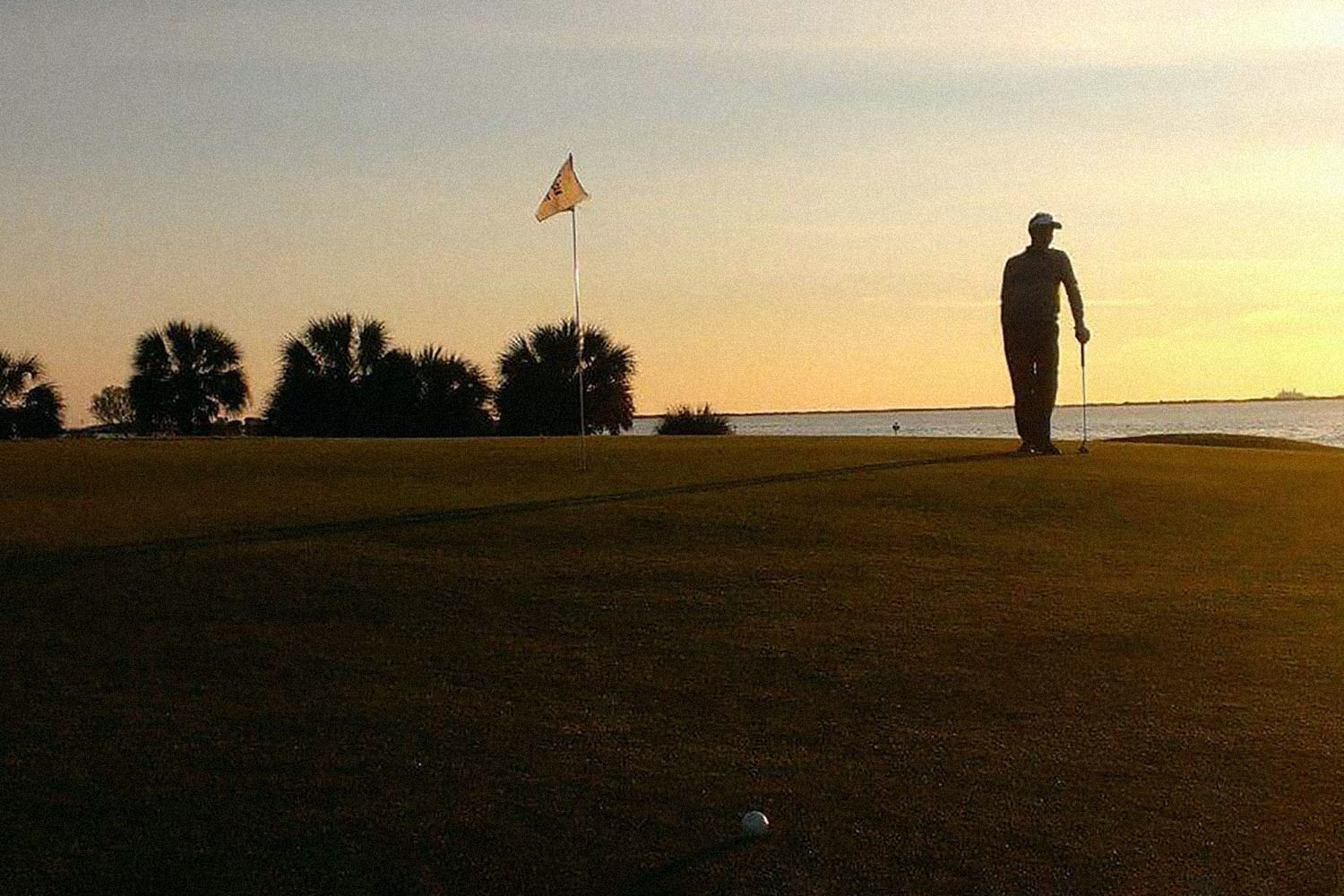 Is It Responsible to Play Golf During a Pandemic? 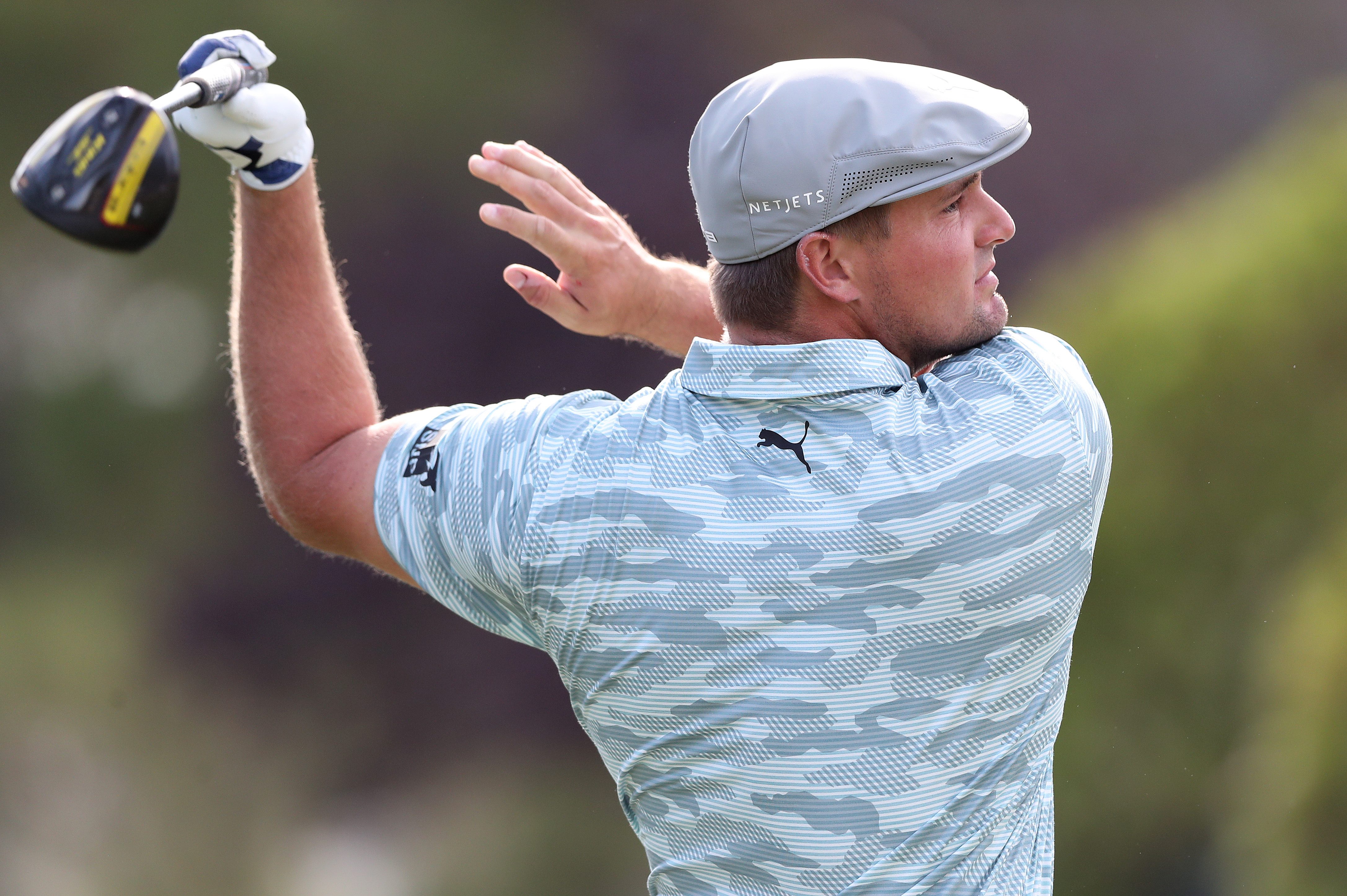