Here Are the U.S. Olympians You Should Watch For

Part of the fun of watching the Olympics is knowing there’s no telling who will unexpectedly emerge as a star. That said, these Americans are safe bets for success. Here are a few to watch in Rio. 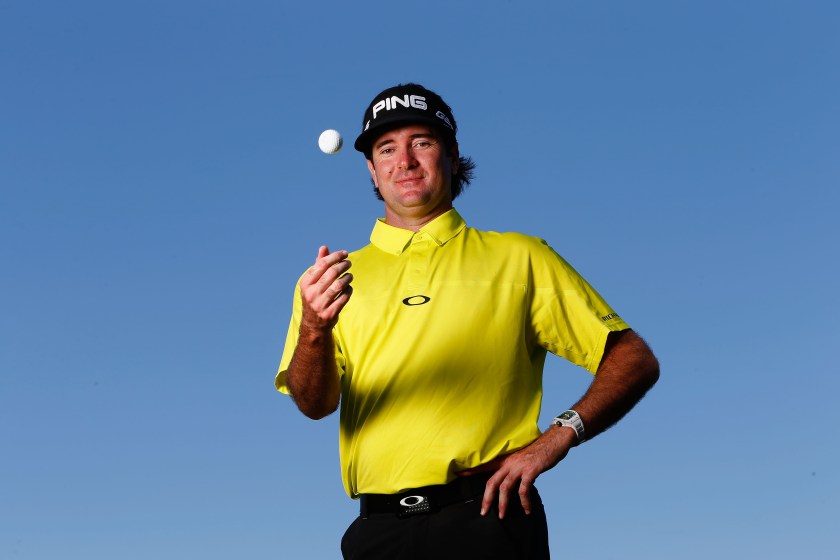 One of the few elite pros to take part in the first Olympic golf competition since 1904, Bubba is already a two-time Masters winner and a man with a knack for putting himself in the spotlight, even when he isn’t using his golf cart jetpack. 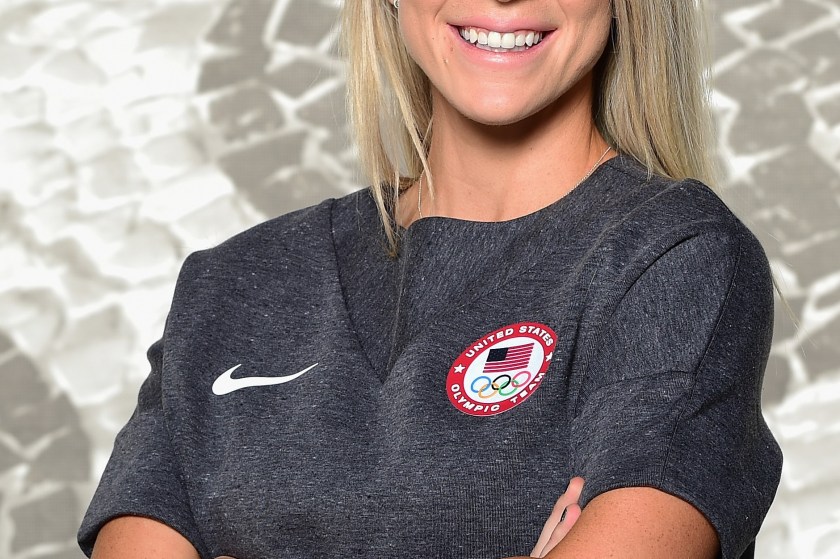 This defender has already won a World Cup. Johnston was one of five players to play every single minute of all seven matches in the tournament. Next item on the list: gold in women’s soccer. Not bad for a 24-year-old. 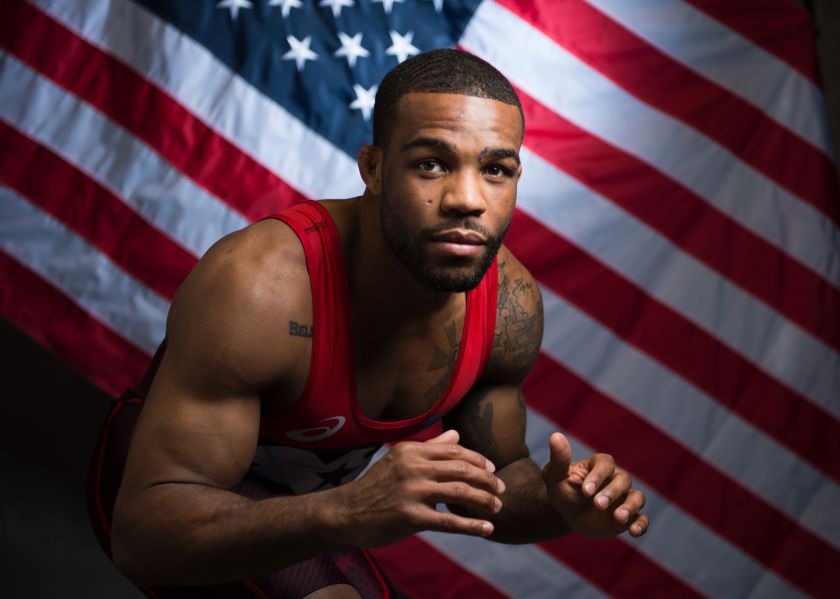 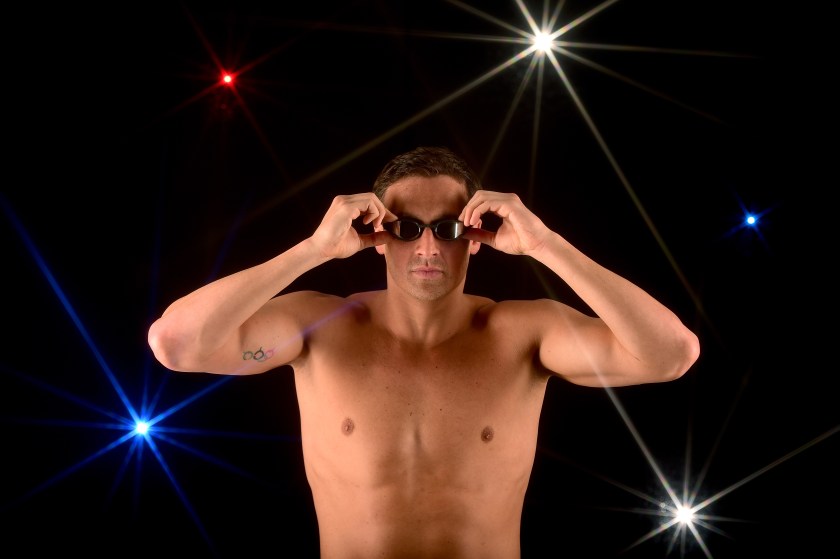 While he had the strange fortune to be an American swimmer at the same time as record-obliterating Michael Phelps, with five golds already entering Rio, Lochte has still has had a remarkable career. At 32, this may be his last Olympics, but he’s already done one thing Phelps never did: play a “sex idiot” on 30 Rock. 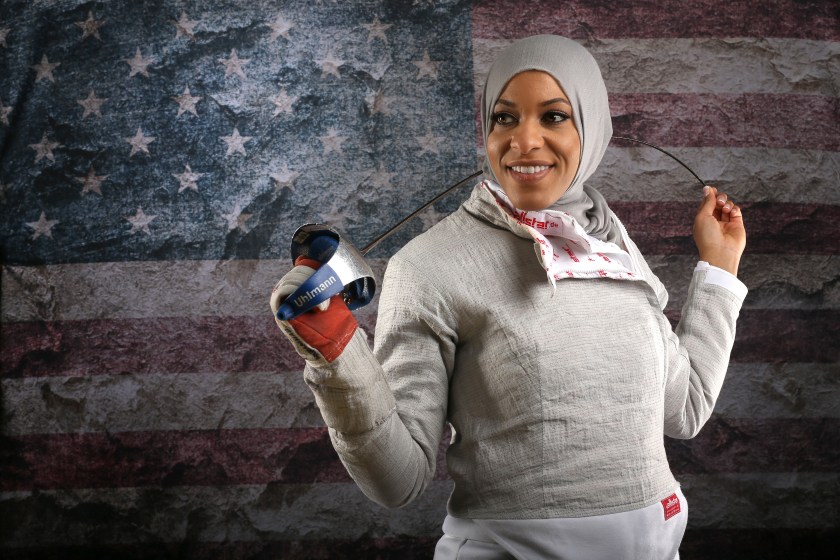 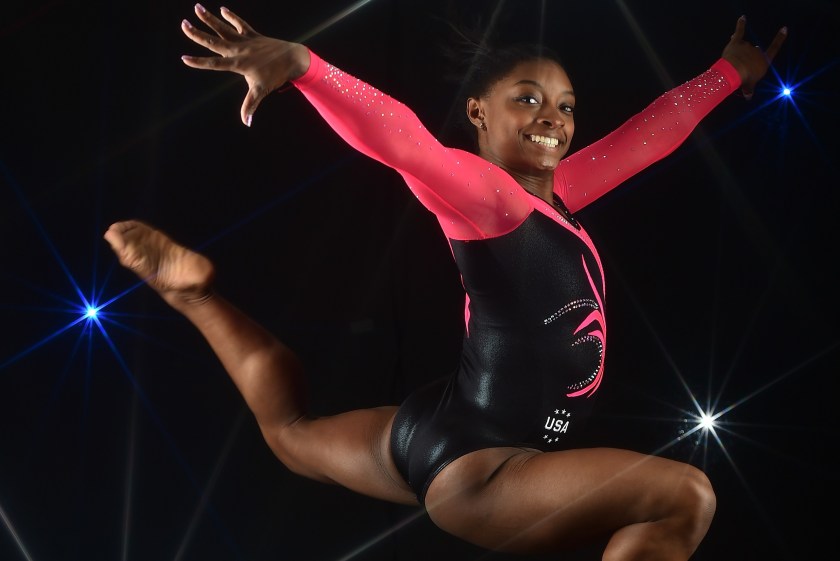 The smallest American Olympian in Brazil, Biles has already contributed in a mammoth way. Her tumbling routine helped the United States team win gold for women’s all-around gymnastics. She’s poised to be a breakout gymnastic star of the magnitude of a Mary Lou Retton or Nadia Comaneci. (If you want to learn more about her, go here.) 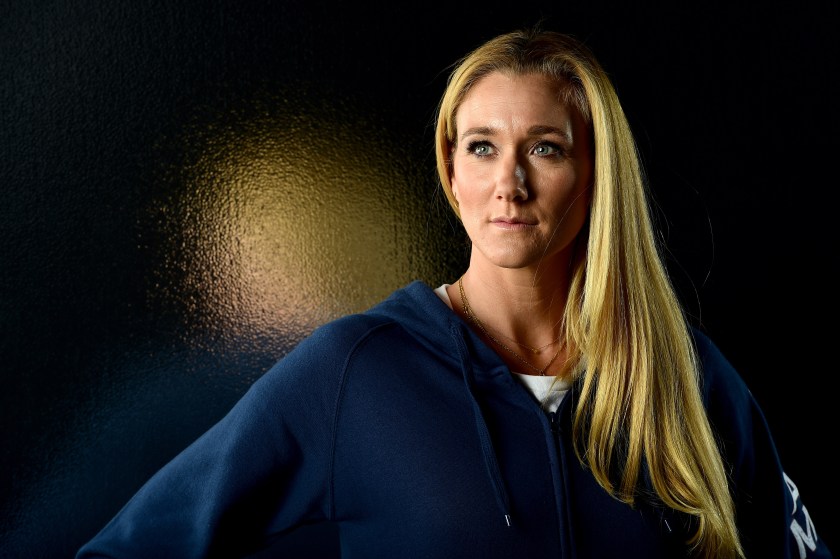 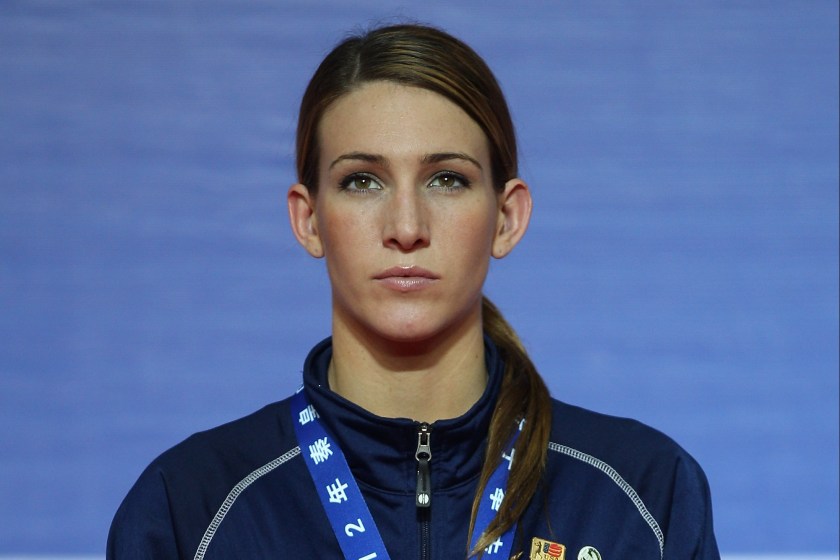 One of two women boxing for the U.S., there’s already been speculation that after the Olympics she’ll give up the sweet science for mixed martial arts and the UFC. Mayer credits Muay Thai training with giving her the focus to pull her life together after getting kicked out of three different high schools.