The Hall of Fame RB shares some insider-trading secrets

Jerome Bettis during Super Bowl XL between the Pittsburgh Steelers and Seattle Seahawks in 2006.
NFL
By Evan Bleier @itishowitis

Though he was drafted in 1993 out of Notre Dame by the then-Los Angeles Rams, former NFL running back Jerome Bettis is almost as synonymous with the Pittsburgh Steelers as black and yellow.

Traded to the Steelers prior to the start of the ’96 season, “The Bus” scored 78 rushing touchdowns in his 10 years as a Steeler (the second-most in franchise history) and ended his career with a victory in Super Bowl XL in his hometown of Detroit in 2006. Elected to the Pro Football Hall of Fame in 2015, Bettis had one of his most productive seasons during his penultimate year in the NFL, scoring 13 touchdowns in 2004 during his age-32 season, a campaign in which he earned Pro Bowl honors for the sixth and final time.

That year, as Bettis’s playing career was winding down, fantasy football was trending up — and he was very aware of it.

“Kordell Stewart used to score a lot of one-yard touchdowns and people used to get pissed at me,” Bettis, who has teamed up with Modelo and DraftKings on the “Beat Bettis Challenge” fantasy football series this season, tells InsideHook. “Everyone thought I should have had all those touchdowns. And I’m like, ‘I don’t make that call.’ So, I knew about it. I didn’t play it then, but I knew how serious some people were about it. The latter part of my career, people started to love the fact that I was scoring all the touchdowns. I kind of changed because Kordell wasn’t there anymore, so I was doing all of the goal-line stuff. They really liked my productivity.” 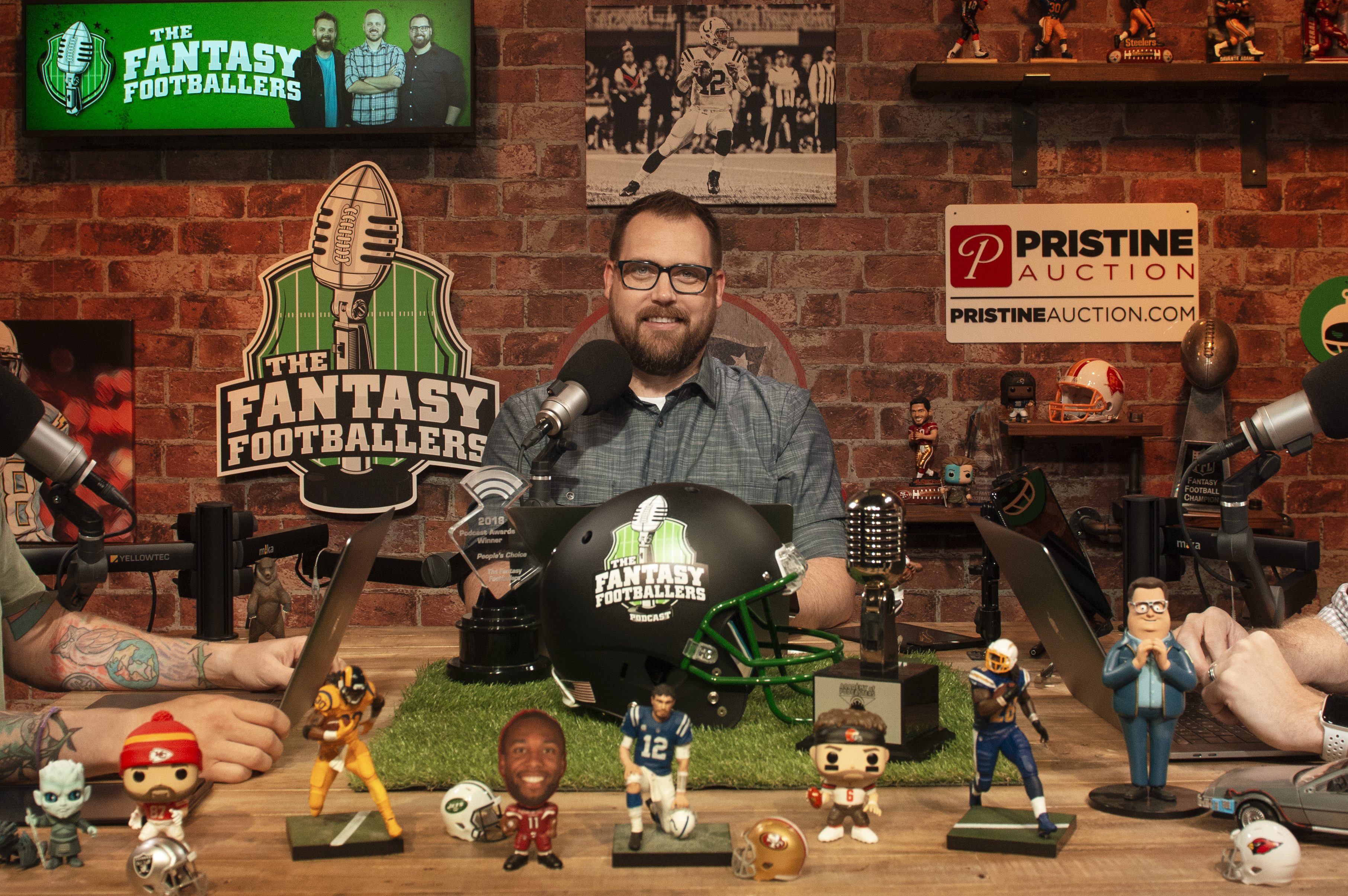 Though he isn’t as hardcore about it as the fantasy players that used to get on his case, the 48-year-old has dabbled in playing fantasy football himself since his retirement, and he believes that his NFL experience gives him a “slight advantage” over those who never played pro ball.

“The only thing it gives me an advantage with is looking at certain systems and how these systems aren’t going to work based on matchups,” Bettis says. “It gives me a little bit of an advantage, but people who tune in to football, they have that same knowledge, to a degree. It’s a very slight advantage, nothing major. I’m looking for value at every spot and every position. That’s the way I look at it. If you start picking players with your heart, you get heartburn. So you just can’t do it. You can’t fall in love with anybody.”

Bettis admits he is a little bit biased toward his old position on the field, but also says he doesn’t let it get in the way of being a smart fantasy manager.

“I’m always in love with the running backs. Absolutely. But you got to be smart with the receivers as well,” he says. “I do not disregard the receivers because, in this day and age, they’re going to rack up points at an unbelievable clip. You’ve got to know who you like and take three guys you think have a chance to be really special. Get two guys you really like, and the third guy is one you think is going to be a breakout star. It’s a little strategy.”

In addition to discussing his fantasy football strategy, Bettis also discusses the state of the league on the Jerome Bettis Show on WPXI, a program he actually began hosting during his playing days. A natural fit in front of the camera, Bettis did struggle with a certain aspect of being the one with the microphone.

“The hardest part was having to criticize former teammates or friends. That was the difficult part,” he says. “Ben Roethlisberger would throw a couple of interceptions and you have to tell it like you see it. That was the hardest part that I ran into. I didn’t try to do anything different than tell the truth and call it how I saw it. I didn’t want to make it generic. I just wanted it to be organic and let it happen. To be the person that I’ve always been and have that show through the television screen to the viewer.”

This year, instead of broadcasting from Pittsburgh, Bettis has been doing the show remotely from his home in Atlanta. And instead of seeing that COVID-19-induced wrinkle as a challenge, he’s looking at it as an opportunity

“It’s only a challenge if you feel that it’s a challenge. For me, it’s an opportunity to put a studio setup in my home, so now I can do more of this type of thing,” Bettis says. “I think it’s only the way that you look at it. I’m a glass-half-full kind of guy, so I think of it as an opportunity to possibly expand the things I do now because I’ll have a network-type setup in my home. I’m looking at it from a positive perspective.”