COVID having effectively thrown the traditional holiday rule book out the window, there's never been a better time to let your Thanksgiving freak flag fly

Out of the ashes of the COVID-19 pandemic, a sexier Thanksgiving shall emerge.
Rinee Shah for InsideHook
By Kayla Kibbe @Kay_Kibbe

Some of you may recall that last year, I, a leading Thanksgiving sexpert, declared Thanksgiving the sexiest holiday. Like the rest of you, however, I had no idea how different Thanksgiving would look just one year later, nor how much sexier it could be.

Listen, I’m not trying to say coronavirus is sexy (though an unpitched article idea buried somewhere in the notes app on my phone does threaten to pose that ill-advised argument). At various points throughout the ongoing pandemic, however, the current state of the world has informed a variety of trends and shifts within the greater sexual culture.

In the earliest days of the pandemic, the adrenaline rush of panic and fear lent an undeniable sexual charge to the chaos and uncertainty that blanketed those first few weeks of life in the end times. That sexual charge eventually spilled over into unchecked displays of internet horniness as quarantined people abandoned traditional codes of online conduct and channeled their pandemic fears and anxieties into being publicly horny on social media. Even after the initial surge of pandemic horniness subsided and we all sort of just succumbed to the weird, boring reality of life in an interminable global crisis, sex toy sales continued to boom, and OnlyFans became a household name as bored and/or broke quarantiners turned to online sex work.

Months later, the pandemic horniness timeline finds us at Thanksgiving, in the midst of what’s been predicted to be the most intense cuffing season in history. And while COVID-19 may have ruined your plans this holiday, it might just be a sexy blessing in disguise. Stay with me a moment.

While my pre-COVID argument for the sexiness of Thanksgiving hinged on the inherent, subversive sex appeal of the unexpected, the holiday’s COVID-era transformation actually provides opportunities for sexiness of a more traditional variety. With many people avoiding large family gatherings this year, most of Thanksgiving’s objectively unsexy elements — namely, your relatives — are now out of the picture. Rather than stuffing yourself with food surrounded by family and in-laws and regressing to the angstiest version of your adolescent self in your childhood bedroom, this year you’re free to enjoy a quiet, potentially romantic dinner at home with a significant other. Like the pilgrims centuries before them, couples across the country this year will be exploring uncharted territory, marking the birth of a new era as they celebrate the first Thanksgiving Date Night.

Regardless of your thoughts on Thanksgiving food, it’s hard to argue the traditional meal of turkey served with a gluttonous profusion of seemingly random side dishes is terribly sexy. Sure, some Thanksgiving foods may have sexiness thrust upon them at the hands of a glamorous Hollywood sex symbol, but few are born sexy, and not many can achieve it on the basis of their own merits.

This year, however, you’re under no obligation to the traditional Thanksgiving menu, which, let’s be honest, is incredibly weird. If, in a world where we had never invented this holiday, you went over to someone’s house for dinner and they tried to feed you turkey and seven different casseroles, you’d be like, “What the fuck? I don’t think this is how meals work.” Instead, you can use this opportunity to prepare a feast of your own choosing, perhaps even a sexy date night meal. Grill up some steaks, pop some champagne, slurp on some oysters — which are sexy for some reason — or whatever other food strikes the celebratory yet sexy tone for you.

Alternatively, if you want to keep this sexy Thanksgiving real low-key, you can also just hunker down with some Chinese takeout or feed your beloved Pop-Tarts in bed — both of which would still be sexier than getting high in your cousin’s van then blindly gorging yourself on a meal loosely inspired by the diet of 17th-century puritans.

Some leading Thanksgiving historians have actually suggested the pilgrims might have dined in the nude at the first Thanksgiving, possibly as a way of offering themselves to the Lord in a sacrificial rite of gratitude.

Just kidding, obviously none of that is true. But that doesn’t mean you can’t dine in the nude this Thanksgiving. Ordinarily, getting naked at Thanksgiving would probably be frowned upon in most families. But this year, free from the judgmental eyes of parents, grandparents and impressionable children, it’s your prerogative to get as naked as the pilgrims almost definitely weren’t at the first Thanksgiving.

Who’s going to stop you?

Regardless of your stance on the Cazzie David “Too Full to Fuck” discourse, the idea that sex on a full stomach isn’t particularly appealing seems reasonable. Thanksgiving’s reputation as a holiday centered almost entirely around overeating has long been one of the strongest arguments against its sex appeal, one for which not even I have a solid counterargument. 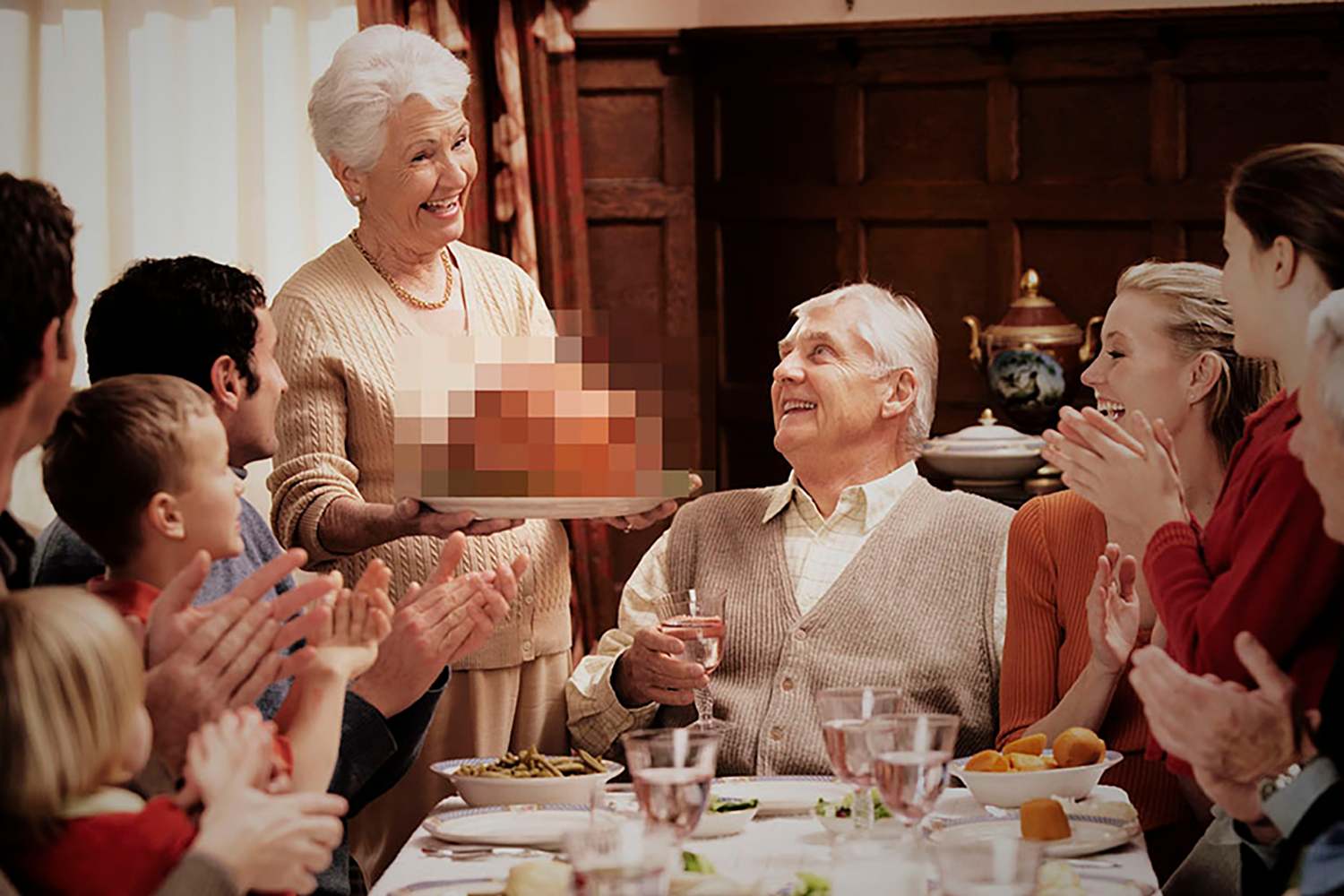 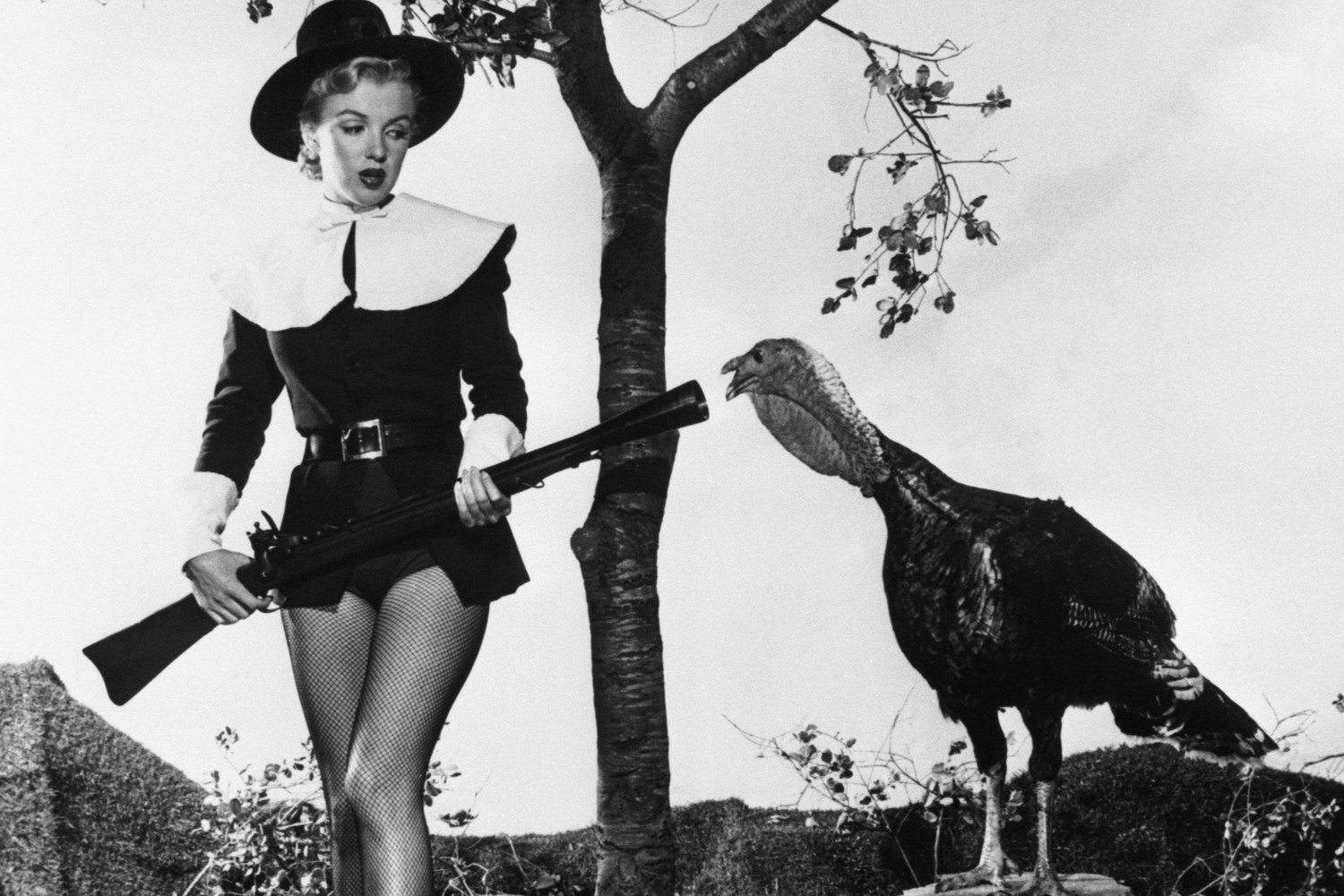 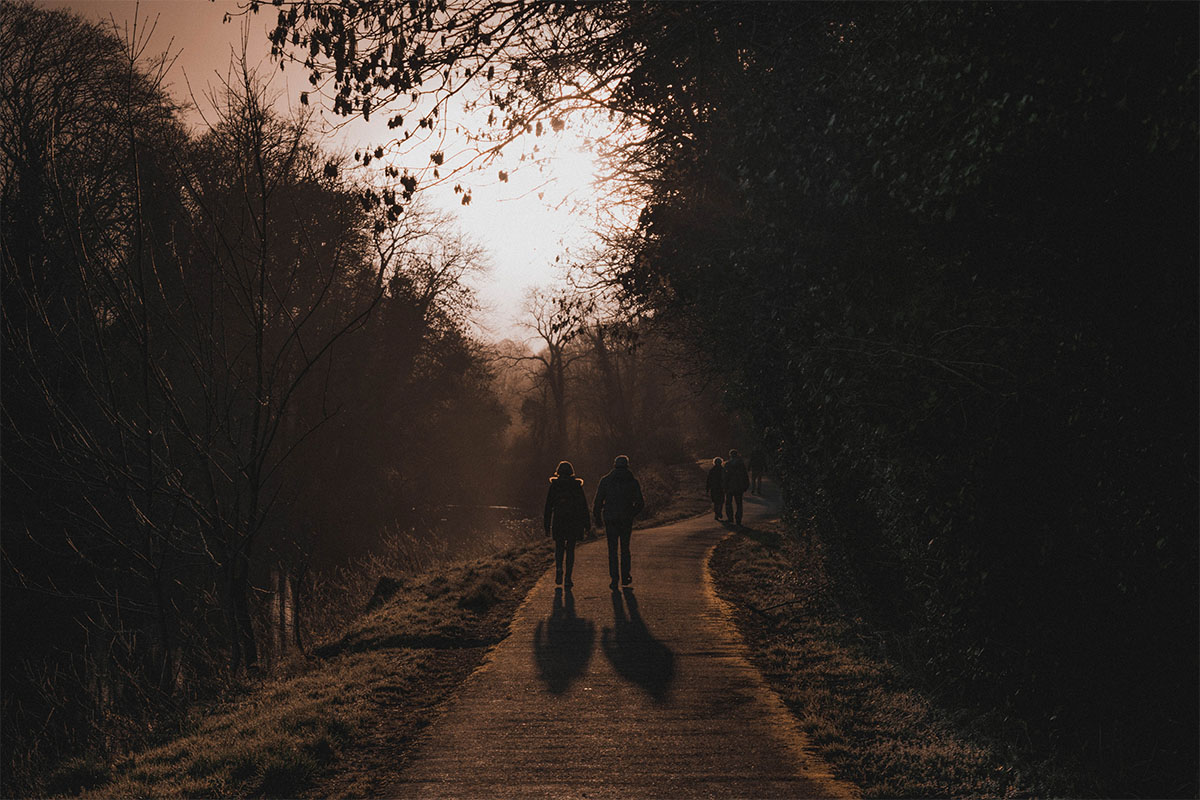 In a Tough Year for Traditions, The Thanksgiving Walk Reigns Eternal