If you want one, you gotta buy both

If you like Aston Martin and/or heritage cars, you’re having a pretty, pretty good month.

This go-around, they’re paying tribute to Italian design house Zagato’s hundredth birthday, with a pair of reminiscing supercars that’d have most other two-car garages blushing. The project, dubbed the DBZ Centenary Collection, is headed by a track-only DB4 GT Zagato Continuation and a road-legal DBS GT Zagato. 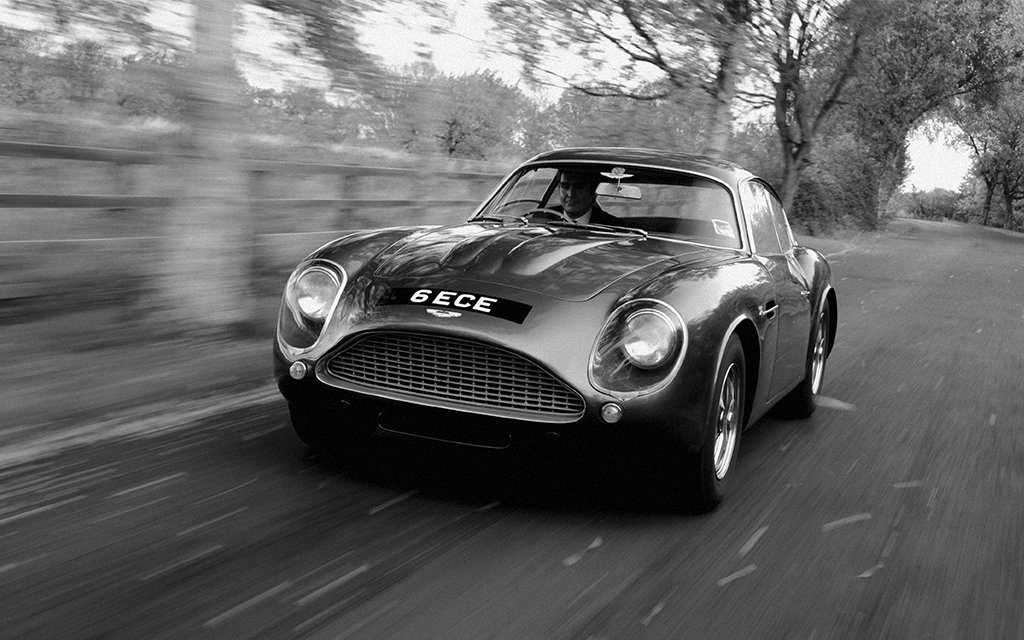 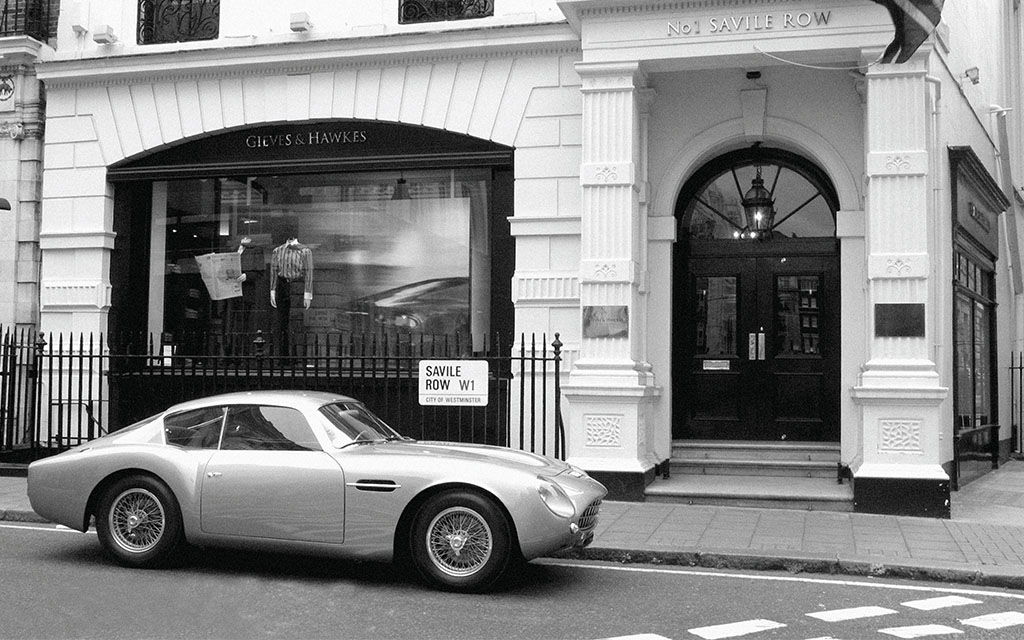 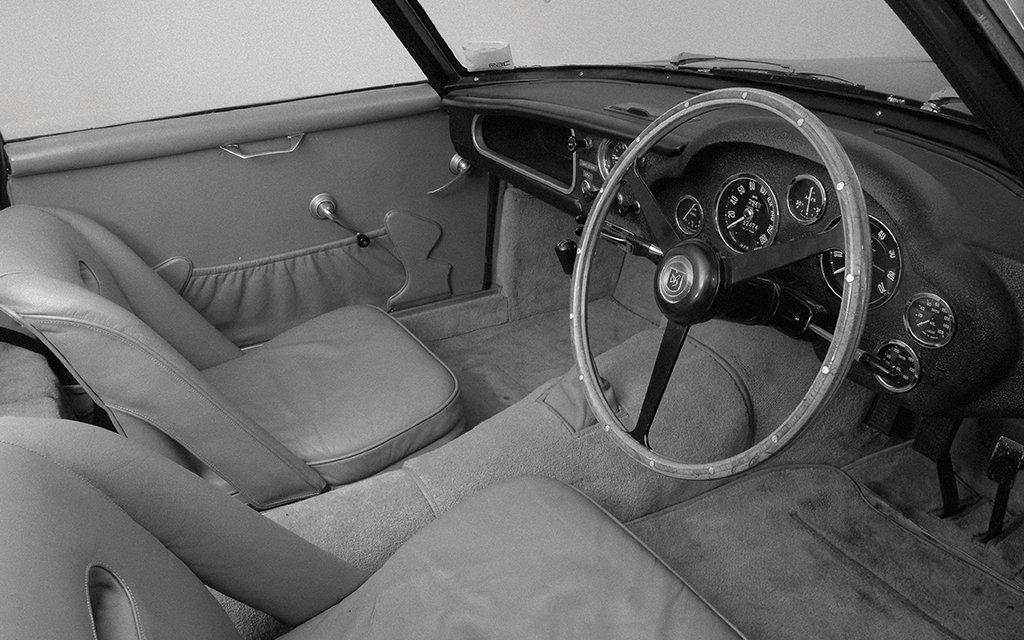 Zagato, for the uninitiated, made its name in the early 20th century as a coachbuilder in the northwest Italian region of Lombary. Ugo Zagato introduced the then aircraft-dominated concepts of crafting automotives with lightweight aluminum sheets, which built the foundation for a forward-thinking automotive design house, and one that paired up with Aston Martin 58 years ago to introduce the 1960 DB4 GT Zagato.

The Centenary Collection honors decades of Anglo-Italian collaboration in a limited run (only 19 pairings will be made), with some modern twists. The racetrack Continuation car will be built with digital scanning tech and revs up to 380-HP, with a four-speed manual transmission, while the Zagato you’ll be driving up Main Street is a riff on the Superleggera, complete with new treatments on the front grille and tail.

Oh yeah, and if you want one from the collection, you’ll have to purchase the other. They’re being sold in pairs at a shade under $8M.

All images from Aston Martin