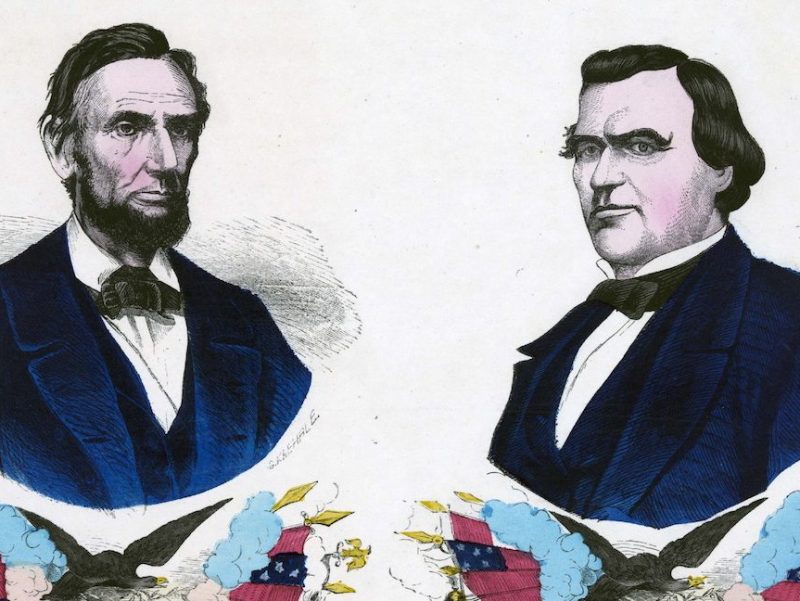 By 1865, Abraham Lincoln had suffered unspeakably in office. The Civil War had been raging since 1861, averaging a horrifying 504 deaths per day. Two of his four children had died, including beloved Willie in 1862 at age 11. His wife’s behavior was, to put it generously, erratic. Lincoln himself likely suffered from clinical depression. Yet in 1864, he managed to win reelection. Victory in the Civil War itself seemed to be drawing near.

At which point Andrew Johnson gave him one more nightmarish experience. While Donald Trump’s inauguration promises to be unusually contentious, the inauguration of 1865 remains a unique moment in American history and not in a good way.

Johnson had replaced Hannibal Hamlin as Lincoln’s vice president. As a Southerner proudly in favor of preserving the nation, Johnson seemed like he could serve as a unifying force for America. (This did not happen, for reasons to be explained momentarily.) Indeed, Johnson appeared another political masterstroke by Lincoln right up to the moment Johnson opened his mouth at the inauguration.

Johnson had arrived in Washington suffering from typhoid fever. He attempted to treat it by drinking whiskey. It is believed he consumed three tumblers of it before speaking. The result was one of the strangest speeches ever heard in Washington.

As Michigan Senator Zachariah Chandler later wrote to his wife: “The inauguration went off very well except that the Vice President Elect was too drunk to perform his duties.” 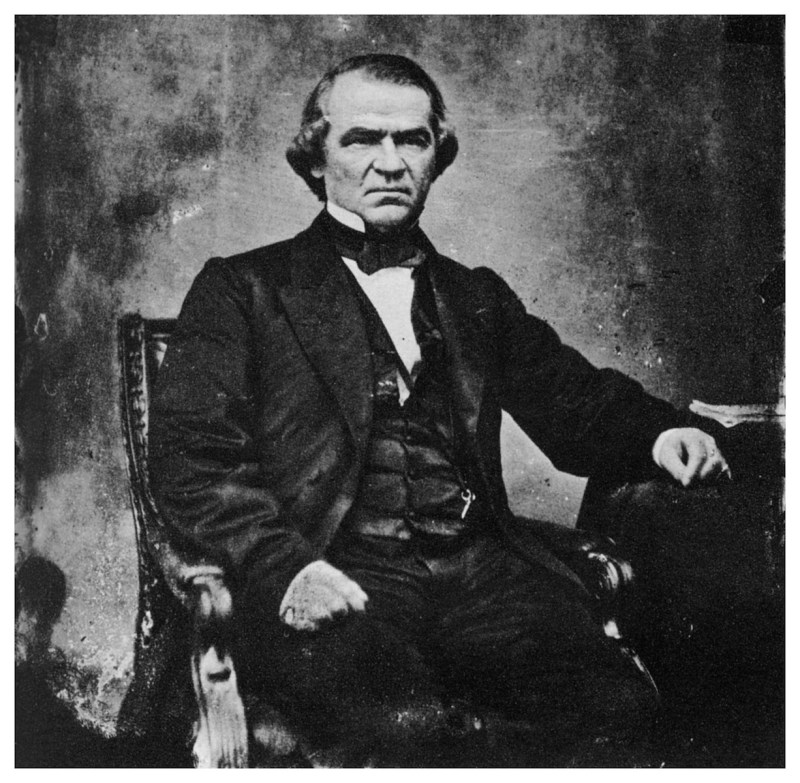 Sober, Johnson was an outspoken, often aggressive man. Tipsy, he became downright belligerent. Highlights of his notorious address include a moment when he called out cabinet members by name and demanded they never forget that power came from the people. (Hamlin, sensing what was happening, actually yanked on Johnson’s coat to get him to stop, but Johnson kept talking.)

Incredibly, things got worse. As he worked his way through the cabinet, Johnson forgot a name. David O. Stewart writes in his book Impeached that this led Johnson to call out in a “stage whisper” loud enough to be heard by others in attendance: “What is the name of the secretary of the navy?”

Eventually Johnson completed his remarks and was successfully sworn in. There was still one final embarrassment. Johnson attempted to perform his duty of swearing in the new senators, but was so disoriented he had to be relieved of the task.

Just over a month later, Lincoln was assassinated and Johnson became president. While he never again gave a drunk speech publicly, he quickly proved he could do damage sober. Quite simply, Johnson strove to deny rights to freed blacks whenever possible. He vetoed civil rights bills and generally did his best to ensure whites retained control of the former Confederacy.

One of only two presidents impeached, he avoided conviction by a single vote. The Republican Party dumped Johnson for Civil War hero Ulysses S. Grant in 1868. Historically speaking, Johnson’s reputation has never been particularly good, but it has plummeted in recent decades. Today he is commonly accepted as one of our worst presidents, as inept as Lincoln was incomparable.

And it all began with three tumblers of whiskey.