Song of the Day: “Takashi” by Flying Lotus

Is it considered a B-side if it's streaming? 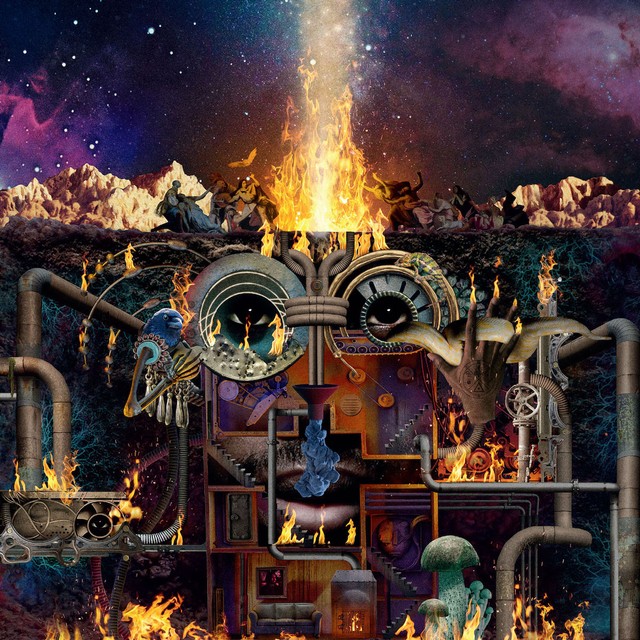 The bad news is … pretty much everything.

But the great news is that Flying Lotus has a new album coming out, his first in nearly five years.

Flamagra will be hitting earbuds on May 24 (via Warp). It’s the first Flying Lotus album since 2014’s You’re Dead!, and if these two new tracks are any indication, it’s going to be about as great as you’d expect.

You’re probably saying, “But I thought you said song of the day, not songs of the day,” and you’re right. Both songs are great, but the b-side, “Takashi” (Is that a thing? Can there be a streaming B-side? I don’t think so), is an absolute ripper.

Don’t get me wrong, “Spontaneous,” which features the Swedish band Little Dragon, has “Summer jam” written all over it, but “Takashi,” at nearly six-minutes long, keeps flirting with going as weird and out-there as you know Flying Lotus can, but it holds back just a little, and it sounds like a glitchy little dance party. Dare I say Daft Punk without all the gloss? It’s something like that. Either way, it’s great to put on repeat and just walk around outside to for a few hours.