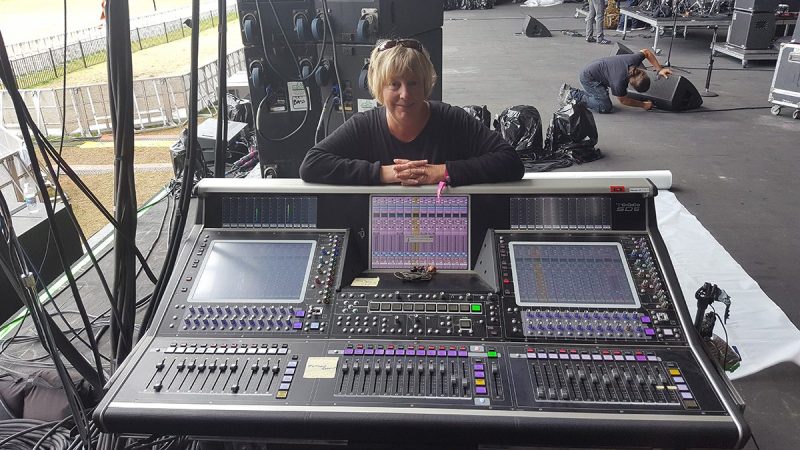 When you think of ’90s grunge rock, you’re mind likely drifts to Nirvana, Alice in Chains, Soundgarden, and Pearl Jam—sweaty, angsty boy’s clubs. Now, picture the mayhem backstage at one of their shows—all the sound guys, roadies, publicists, and gear techs rushing about, making sure the band is in top form before the curtain even comes up. Again, you’re probably picturing a bunch of old, hairy men in Metallica t-shirts.

But amidst all that vitriol and testosterone has stood at least one strong, empowered woman, Karrie Keyes, who’s been the monitor engineer for Pearl Jam since 1992 (we’ll get to what that means shortly). According to NPR‘s Caroline Losneck, Keyes has been on the road with the multiplatinum-selling rock act for 24 years. She’s still found time to become a mother to twin daughters and co-found her own nonprofit, Sound Girls. Talk about a cool mom. (She’s also been on the road with the Red Hot Chili Peppers, Sonic Youth, and Neil Young.) 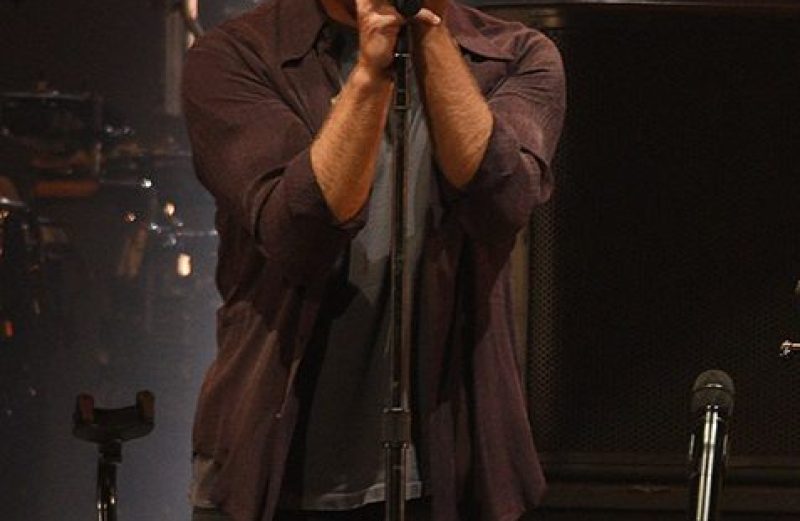 If you’re unfamiliar with the behind-the-scenes craft of monitor engineering, it’s the art of creating a balanced mix of all the various instruments and voices on a live stage. So when Eddie Vedder sings a tune and guitarist Mike McCready plays a guitar lick at the same time, what comes out of their monitors allows them to hear it in tune and stay on the beat. If you’ve ever played a live gig, you’ll know that once the drums come booming in, most everything else gets drowned out. That’s also why many bands now wear in-ear monitors that allow them to hear what they’re playing or singing. 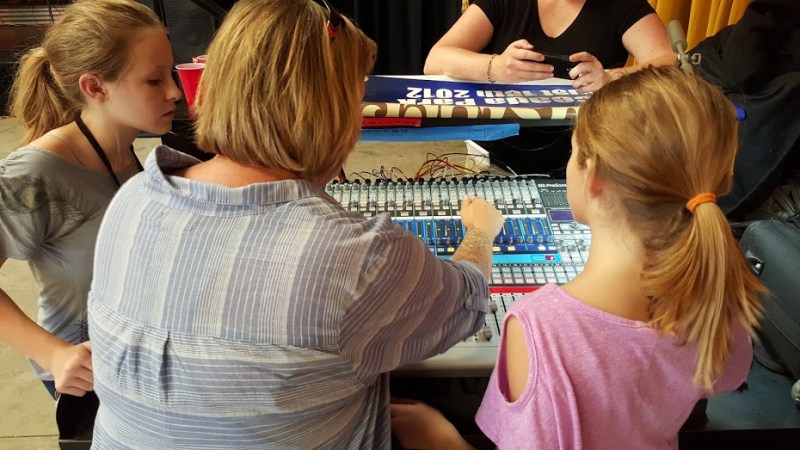 Besides her stage gig, Keyes also co-founded SoundGirls, which helps mentor young women in the engineering space—one that has been predominantly male since its inception.

For more on Keyes, listen to an audio interview NPR did with her on “Weekend Edition Sunday” below. For more on her nonprofit, click here.