Fashion Models Who Rocked the Runway as Musicians

These women are more than pretty faces and they have the musical chops to prove it.

Though you may not know it, many models have moved from the catwalk to the stage, proving that they have the attitude, passion and talent to make it not only as a fashion diva, but as a badass rockstar too.

Some of them have just released a few songs, while others made music their full-time career, going as far as winning awards for their music. Here is a list of gorgeous ladies who are inspiring in more ways than one. 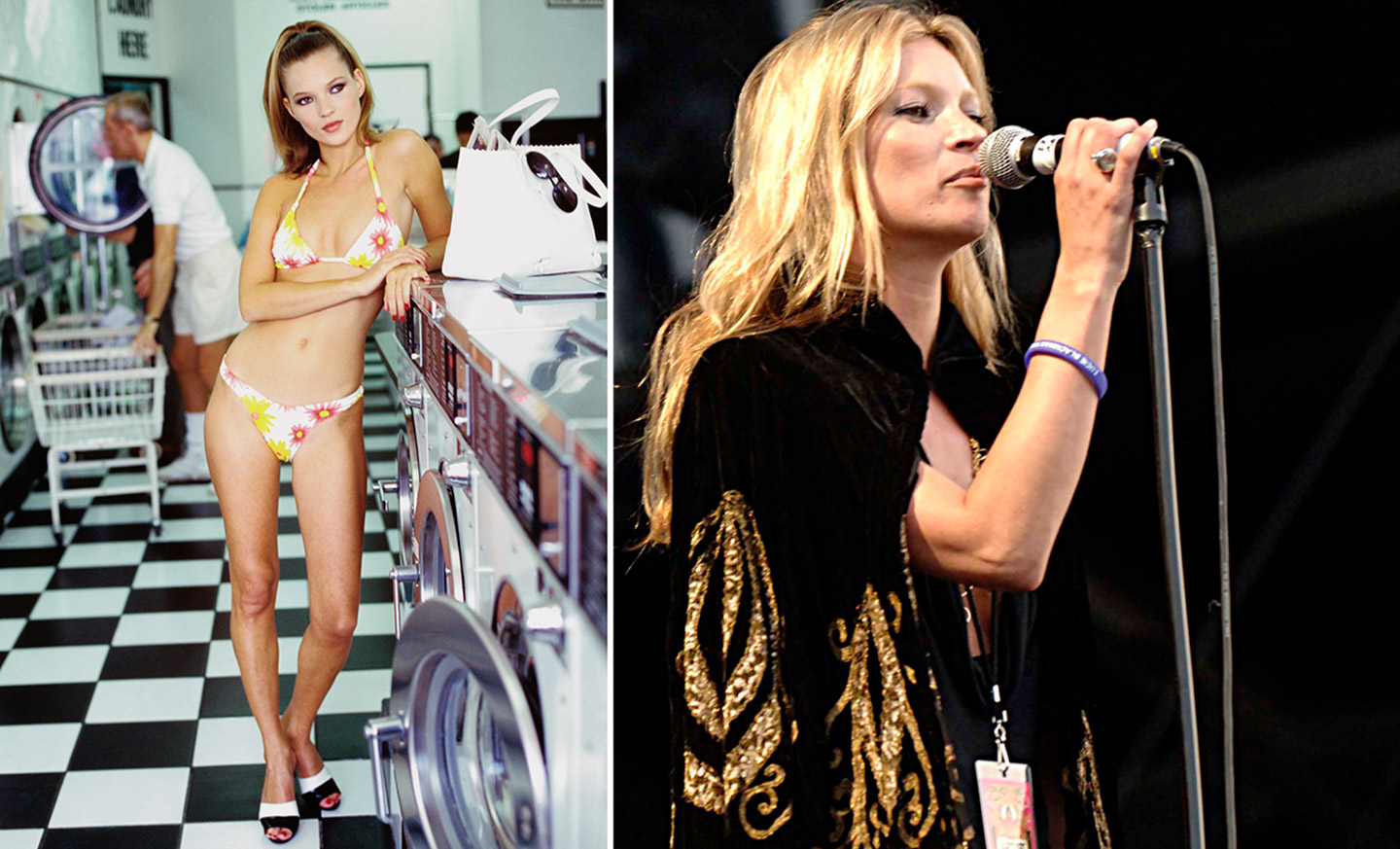 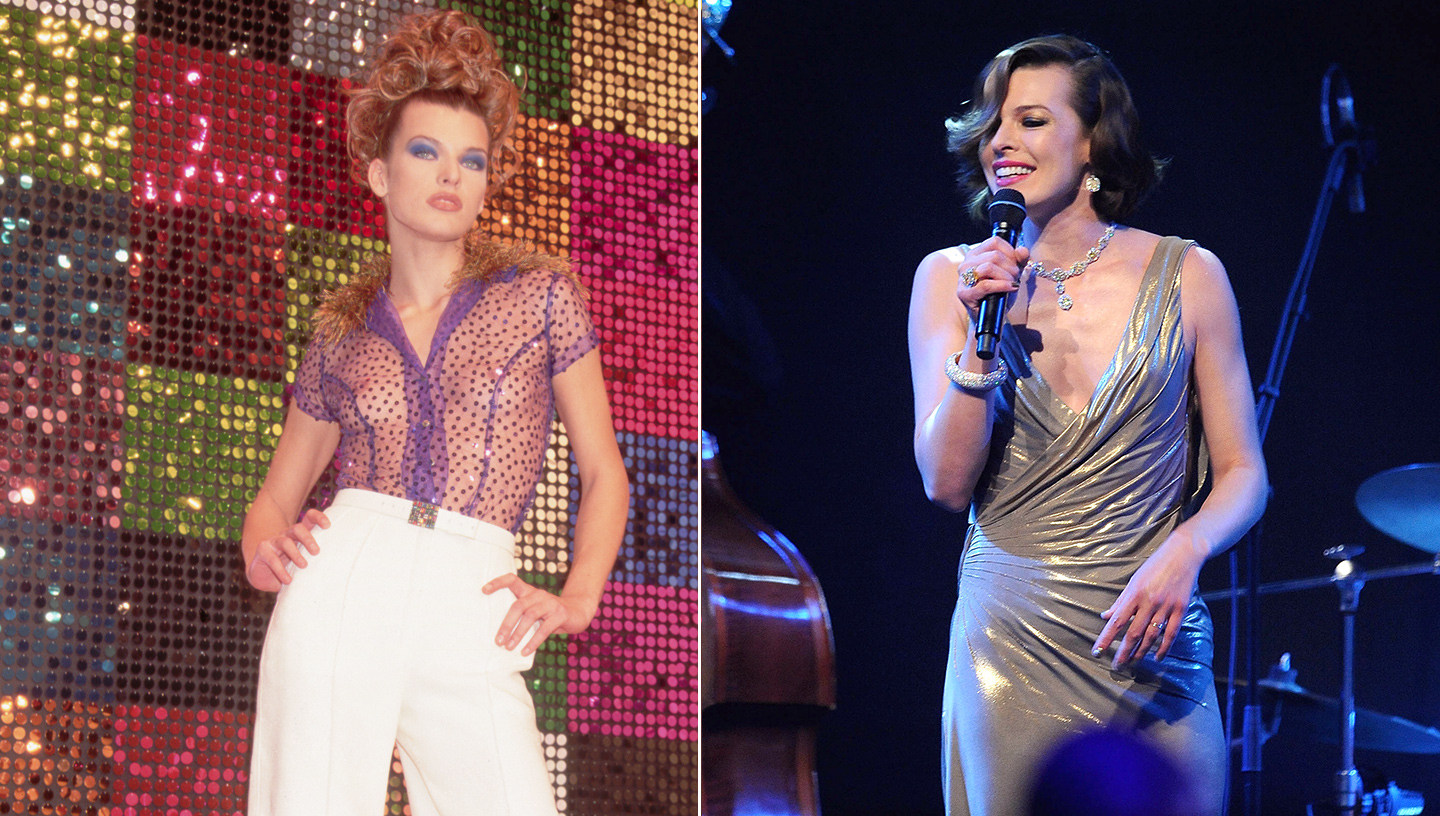 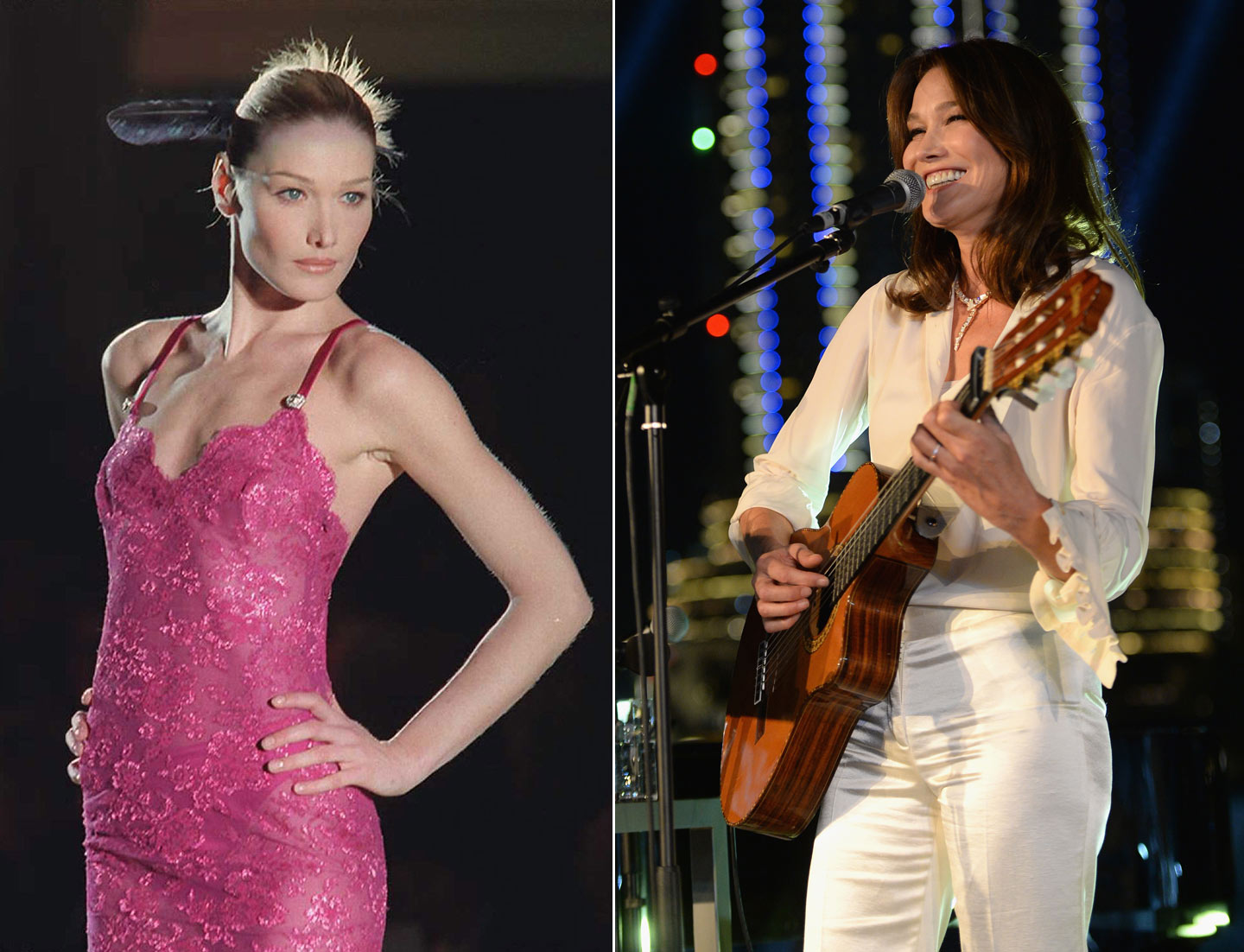 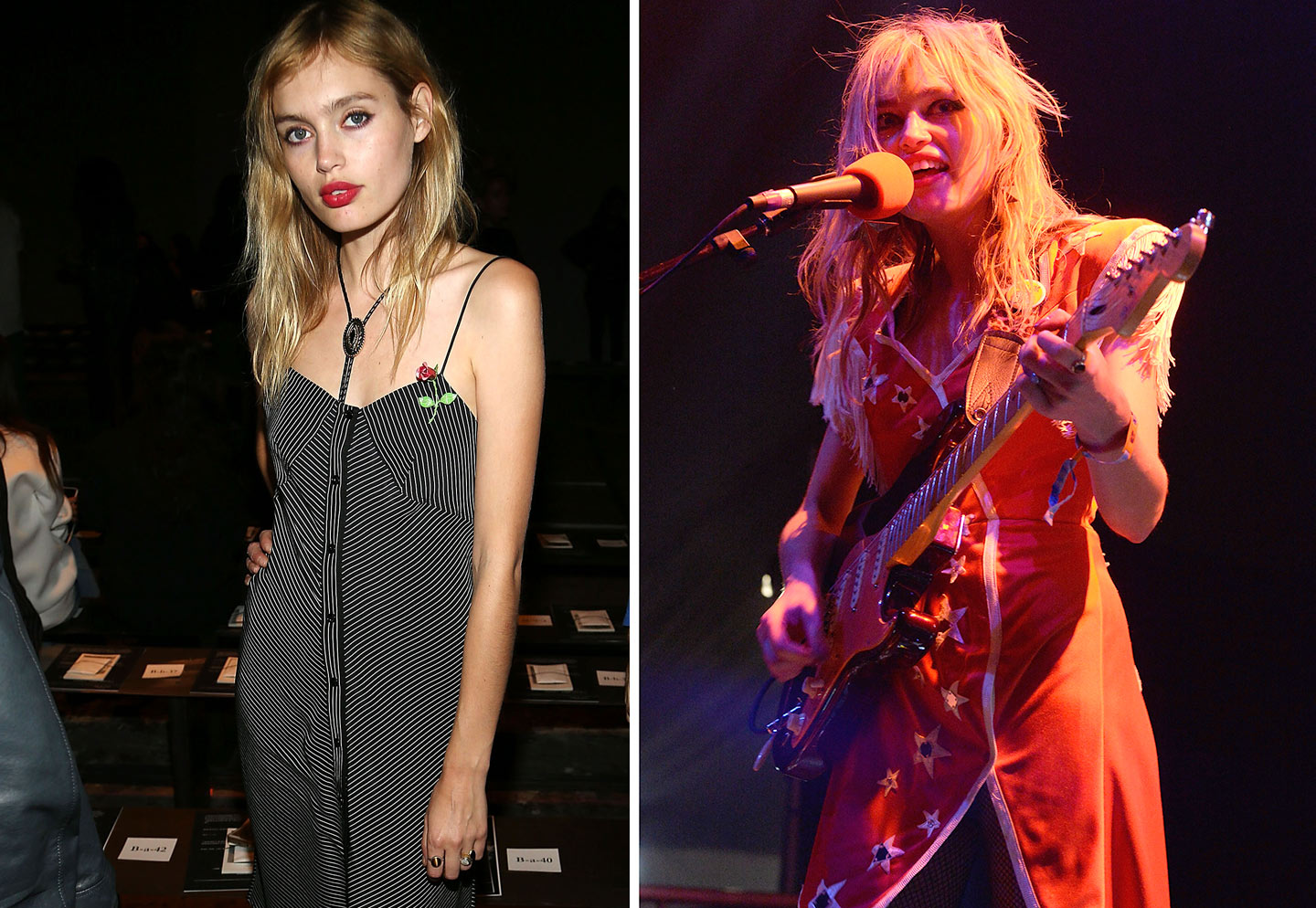 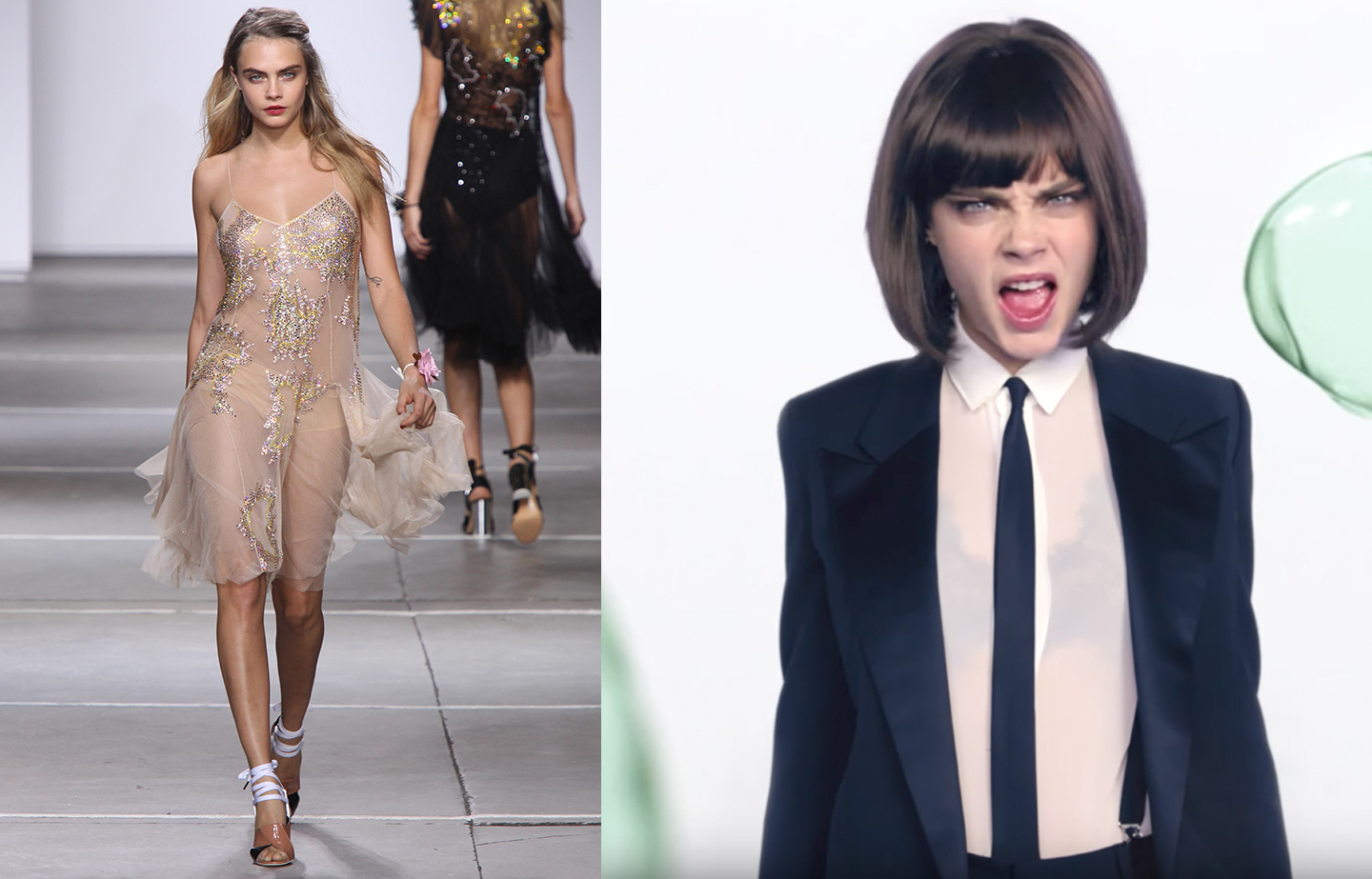 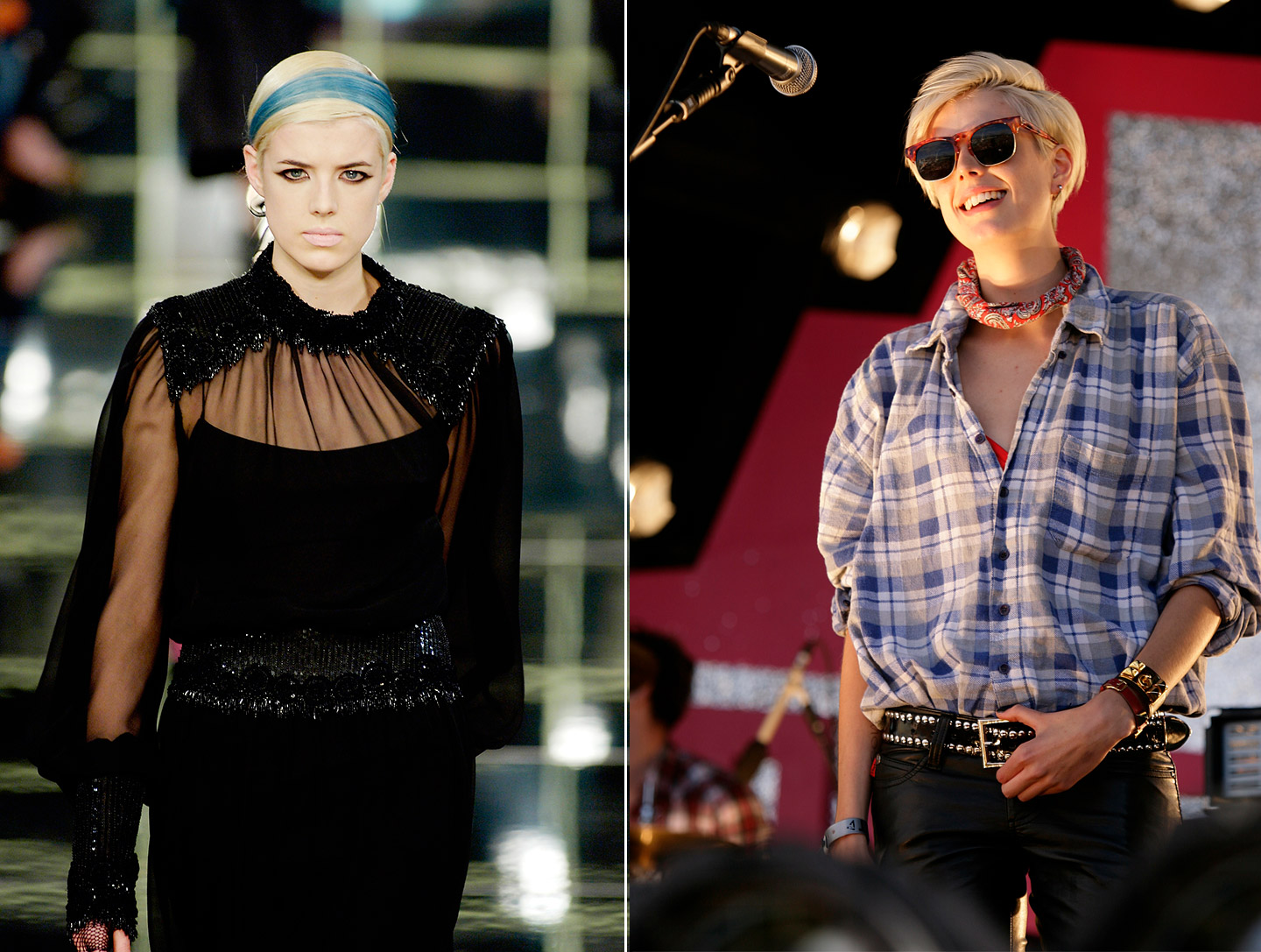 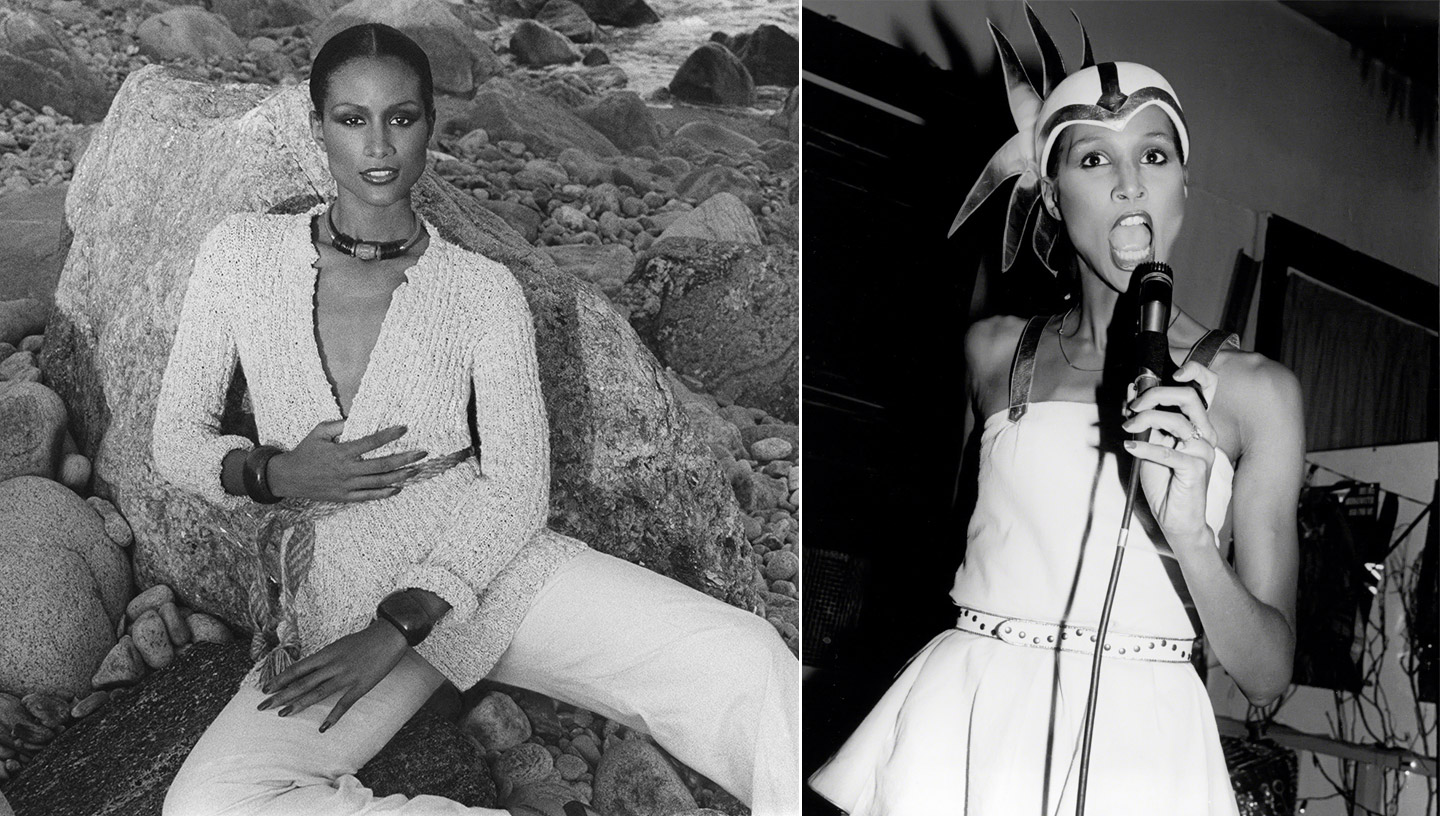 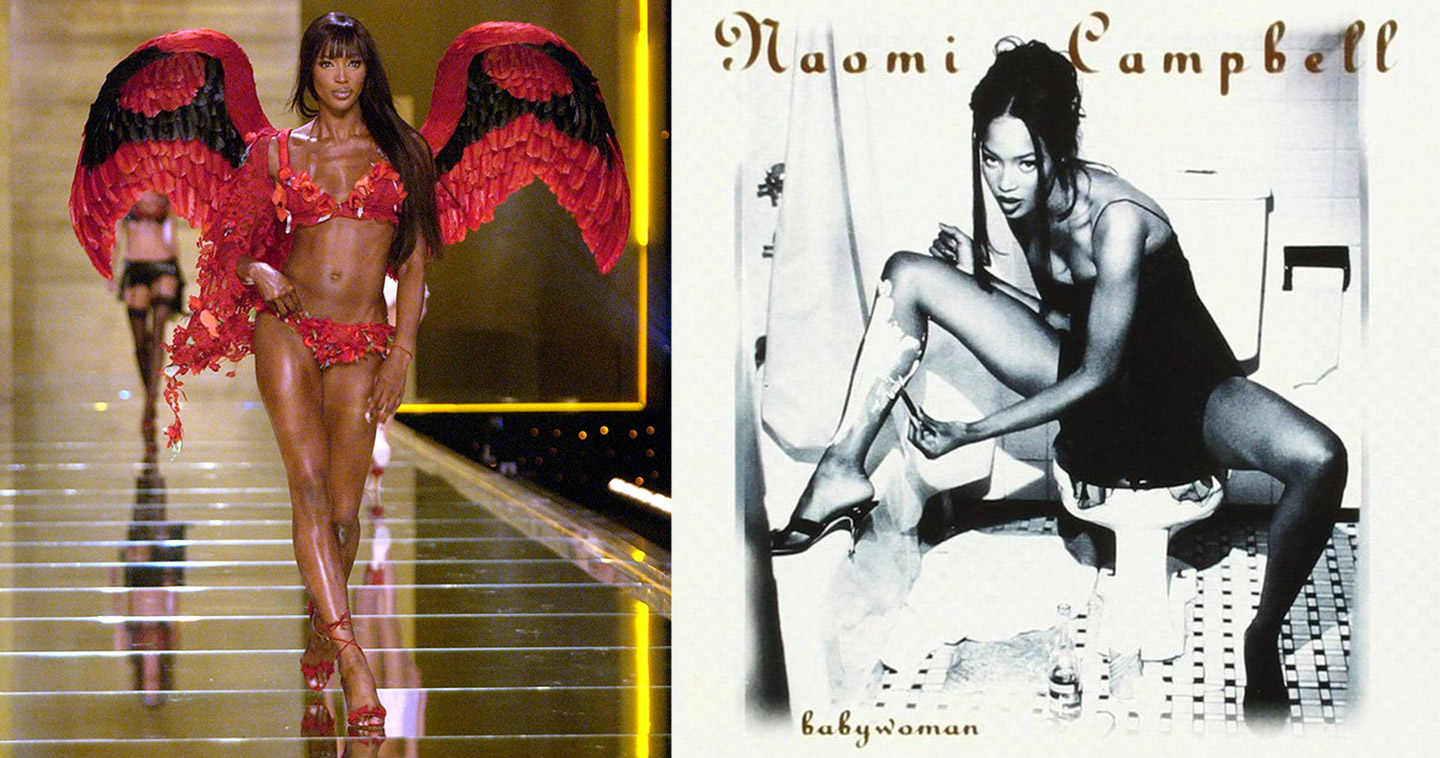 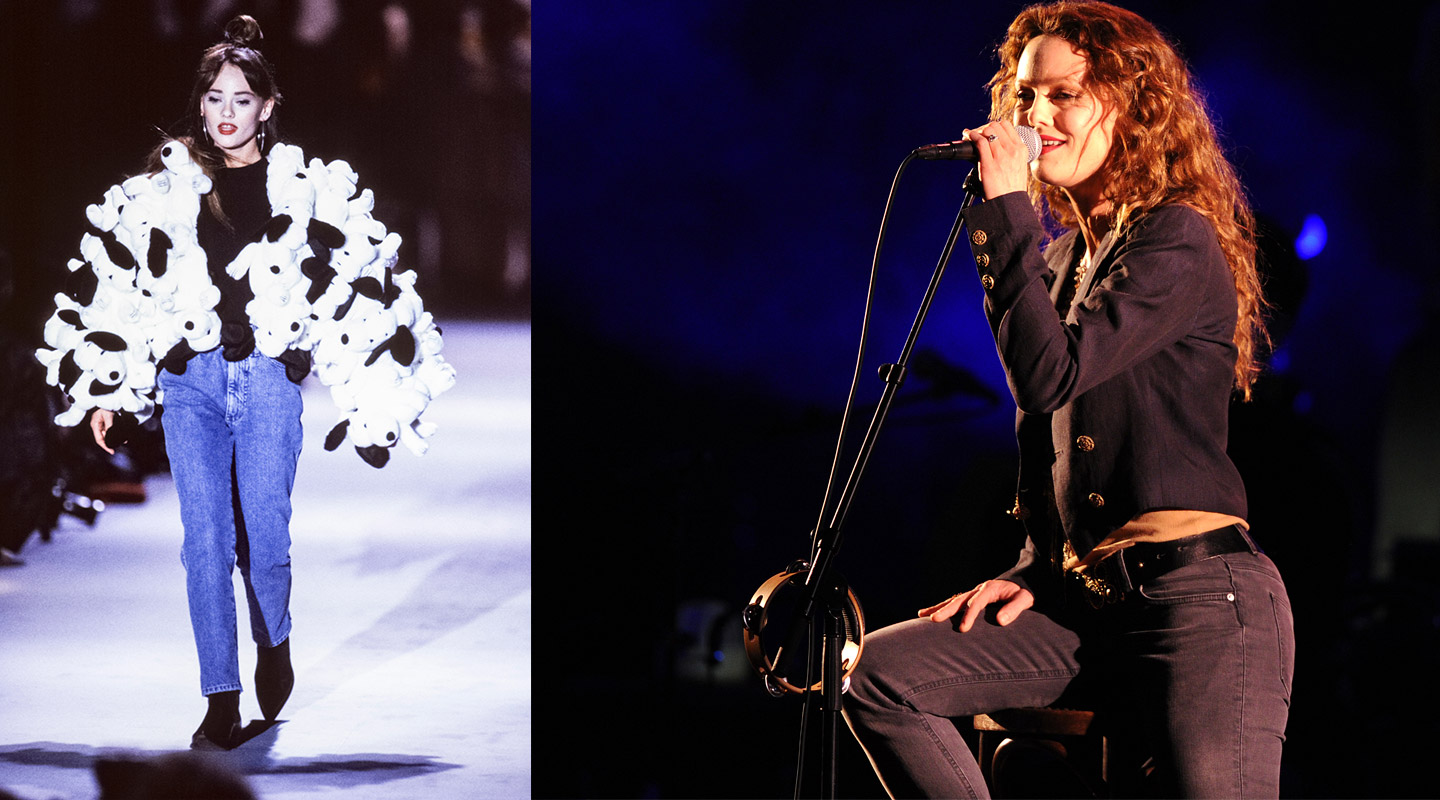 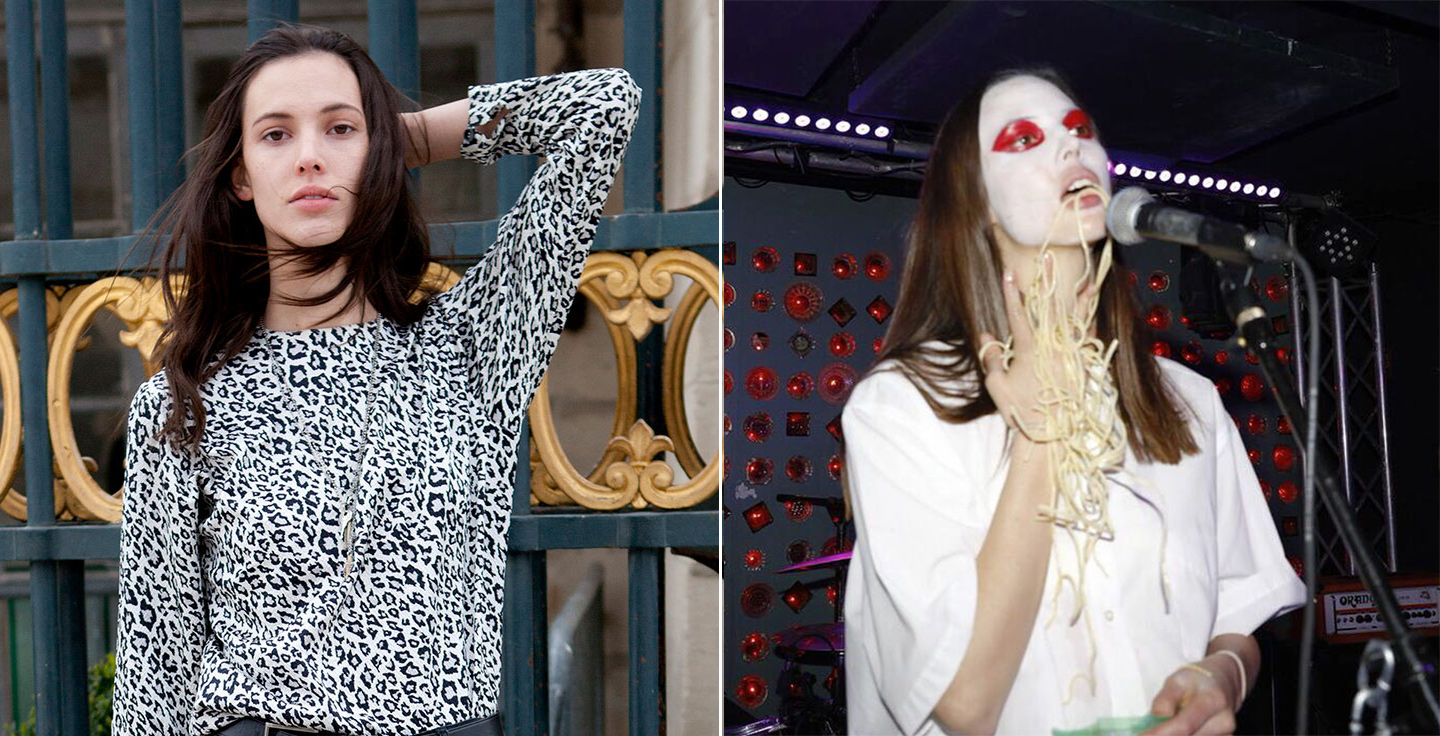