The Best Music Festivals for the Rest of the Summer

The season is half over, but these festivals will give you a summer to remember.

The music festival scene has gone gangbusters. Ashley Flohr, the senior account manager of concerts & live events at Google, notes that in the past 5 to 10 years, the proliferation of music festivals has exploded.

“There used to be a handful of key destination-style music festivals – it has turned into a music festival for every person, city, taste, and style. It changes the landscape,” Flohr said.

With the move towards more boutique festivals, one for every music genre, there is less need to make a pilgrimage to attend. There are more festival opportunities in your own backyard.

“People going all out with costumes and fashion, it isn’t just about the music anymore,” Flohr said.

Flohr suggests that you make it a “staycation” if you attend a local festival, or if you are doing a destination, do more than just the festival.

“I’m seeing a trend of using the city as the after party – there are so many more after parties and pre-parties integrated with the festival than ever before,” she said.

Amidst the growing popularity of boutique festivals, larger festivals that offer many of the same lineups are working to differentiate themselves through these unique event experiences. From pop-ups to sponsored parties, the ground level offerings have grown exponentially.

“You could go to Palm Springs during Coachella and not even go to the festival,” she said.

Flohr explains that the manifold offshoot events allow you to curate your own experience: “Because music festivals are taking the approach of South by Southwest and offering a menu of events, you can explore and don’t have to be confined to a playpen all day.”

While attendees focus on creative self-expression and festival fashion, festival production is focused on wow factors and large-scale photogenic art. Examples include drones that look like fireworks or installations using recycled materials, with lots of crossover artists and blending of genres.

Flohr reminds festival goers to be prepared. If you’re going to a camping festival, you’re in that world for the weekend. There is a wealth of information online, so make sure you have everything you need.

“Every time I see a sad girl wearing nothing at night,” Flohr said as she shook her head. “Dress trendy and appropriately. This is especially true at Burning Man where it gets down to 30 degrees in the desert at night.”

Flohr recommends Everfest for all your festival questions. 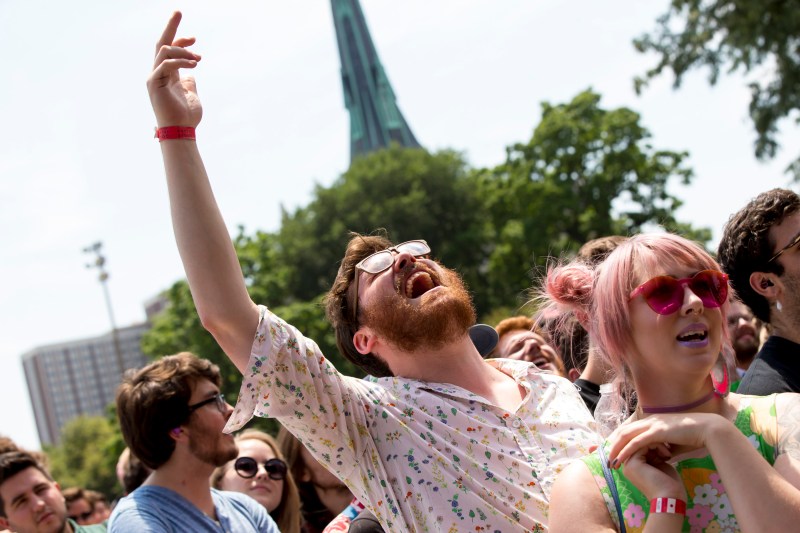 A fan at the Pitchfork Festival at Union Park on July 15, 2017 in Chicago.(Michael Hickey/Getty Images)
Getty Images

Pitchfork Music Festival – Next weekend (July 20-22) in Chicago, this indie music fest features the best and most promising indie stars. Flohr says that it’s small, but always a great festival. 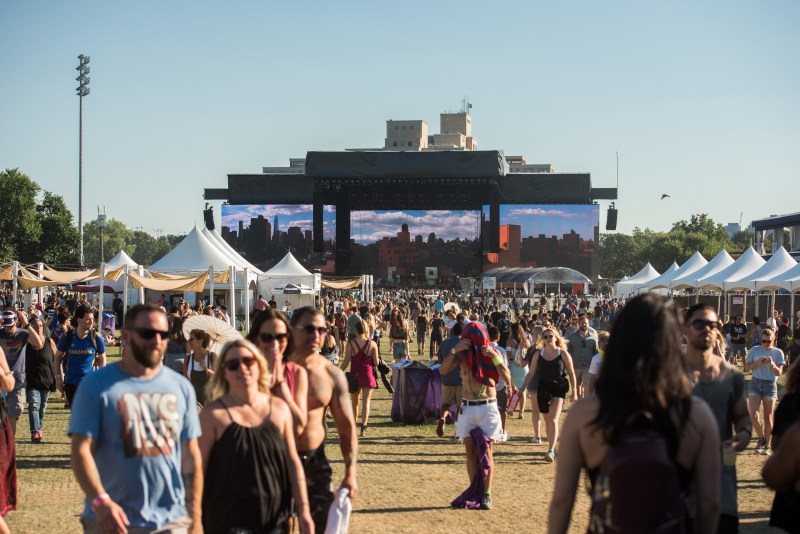 Festivalgoers are seen at the 2017 Panorama Music Festival at Randall’s Island on July 30, 2017 in New York City. (Noam Galai/WireImage)
WireImage

Panorama Music Festival – Coming up on the last weekend of July (July 27-29) at Randall’s Island Park, Panorama is a refreshing divergence from your typical music festival. Headliners include Janet Jackson and Lil Wayne. Flohr says it’s so diverse you can’t even categorize it. 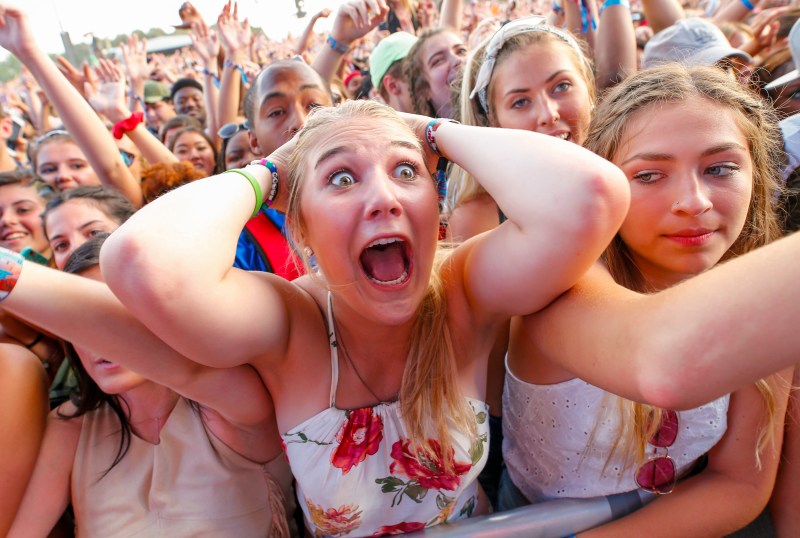 Lollapalooza – Lollapalooza goes off on the first weekend in August (August 2-5). Attracting a younger crowd, you can expect a huge mass of people. Mini-festivals spin off at night, so you can continue the experience throughout Chicago. 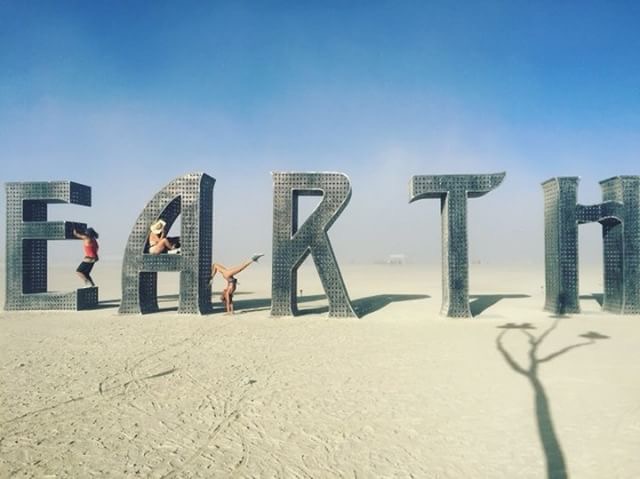 Burning Man – Burning Man (August 6-September 3) is in a festival class all its own. Founded on 10 guiding principles including radical inclusion, gifting, immediacy, and decommodification, it is a celebration of arts, a microeconomy, and will transform your idea of a festival.

Flohr is a Burning Man fan, but warns that “You’re going to earn your way – there are music festivals, and then there is Burning Man. It is not for the faint of heart … it’s a weeklong commitment, a huge collaboration. It’s very difficult and wears you down in a good way, because it isn’t easy to get to or easy to prepare for.”

“The first thing it tells you when you sign up is that you might die at Burning Man, which is a far cry from Coachella as a destination music festival, where you could have a 5-star experience.”

Flohr recommends Burning Man for anyone who feels like they’ve seen it all.

If, however, the pilgrimage aspect of music festivals appeals to you, you can always satiate your wanderlust with a trip abroad. 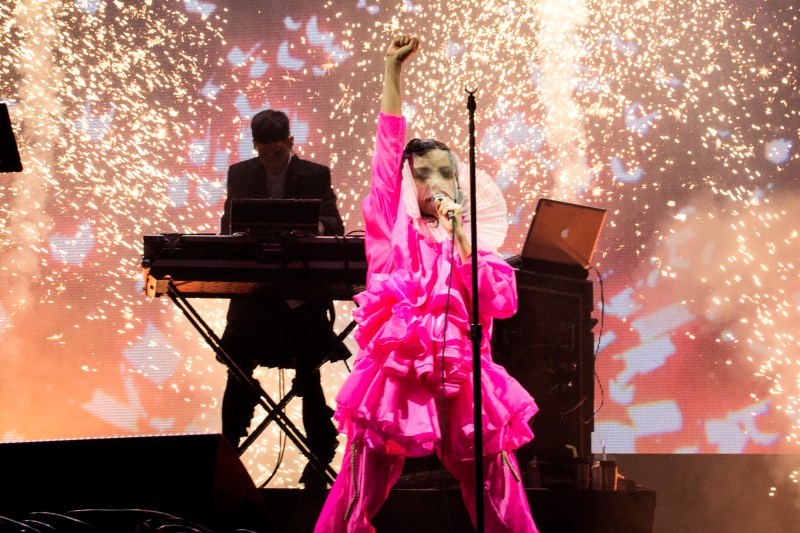 There are several international music festivals to choose from, including Fuji Rock in Japan at the end of July and Splore in New Zealand (where it’s summer in February). 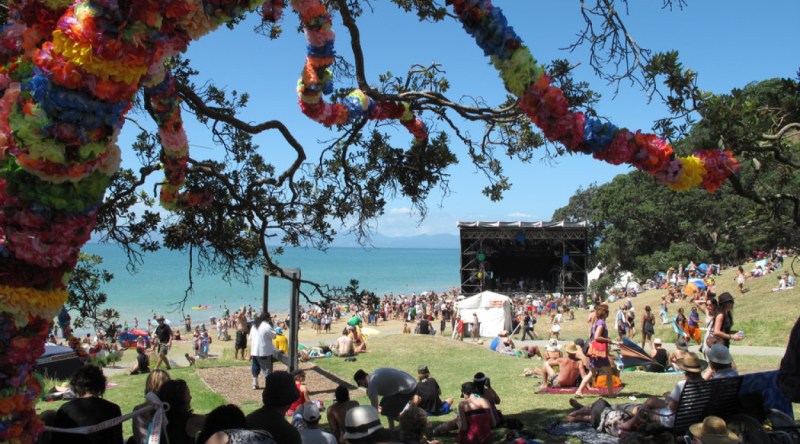