Music journalists are missing out on the European and American bands that should be on playlists.

Matt Pike of Sleep performs live on stage during a concert at SO 36 Berlin on May 25, 2018 in Berlin, Germany. (Photo by Andrea Friedrich/Redferns)
By Tim Sommer

American rock’n’roll, I have an idea: You should fake your own death.

Sit back for a while. Pour yourself a decent glass of bourbon. Finally finish Pynchon’s Mason & Dixon. Listen to some Kate Bush. Heck, give Tusk another try. Have someone you trust collect the insurance money. Sure, when it happens on Dateline, the hoaxers always get caught, but they do not tell you about all the times they don’t get caught.

Just relax. See, this Rock is Dead crap will pass. All those cranky, self-important journalists who completely ignore rock’n’roll and go on and on about how utterly brilliant Cardi B is and/or how Chance the Rapper is the new Brian Wilson will eventually get tired and need a nap, and/or get stuck in traffic listening to Fu Manchu and break down weeping.

Or you could just make your way to Sweden. That’s one of the many countries on our big, round, watery, dusty and verdant earth that would laugh you out of the Cracker Barrel if you claimed rock was dead.

Americans — and some people in England, too, especially if they get paid to write about culture — seem obsessed with telling their audience that rock is dead. Totally freaking obsessed. They have gotten this idea largely because they have done the one thing no self-respecting music journalist, music fan, or high school student should ever, ever do: equate popularity with quality. These fools have also made another catastrophic mistake: Assuming that the best music is the stuff that gets clicked on the fastest and the most, and then ignoring the fact that major music companies have reconfigured themselves to (only) reflect the New Quick Click Economy.

The NQCE rewards the modern noise that leads to extremely rapid success. The music industry, in turn, has become utterly warped, weighted towards producing product that racks up a quick and massive click reaction.

And instant reactivity is weird. It doesn’t tell you anything about your life or your heart. All it tells you is what incoming noise engenders a rapid response between the senses and the click finger.

The band, that band that changed your life, did you like them forever eight seconds after you first heard them? Did they become a part of your dreams, your imagination, your plans, just four seconds after the first notes hit your ears?

By the way, this is not the fault of Spotify or YouTube. It really isn’t. Music is magic, and I genuinely like the fact that we now have instant access to the universe of music. The problem is this: In the New Quick Click Economy (which uses Spotify and YouTube as a measure), instant reactivity has becomes the basis of the whole of the industry, replacing the rather ornate and beautiful process of discovery and fan empathy and identification.

It is a loathsome, rotten feedback loop. What remains of the Major Labels, these, awful, scuttled, rusted-out hulks populated by the terrified and the compliant, are people who are not interested in anything other than in grabbing onto whatever is reacting fastest in our reaction-based world. This is a climate of fear and terror: Fear of anything that doesn’t react immediately, and the terrorism of those who tell you that the best music out there are the jangly keys that baby will immediately react to (note to self: Jangly Keys is a good band name).

Listen: Identity is triangulated. It is largely, if not completely, determined by outside forces.

Currently, the identity of American music is being established by the click-greedy, the frightened, the insecure, and the mawkishly politically correct. An industry based on instant reactivity is insane. I propose no way to fix this, by the way; heck, maybe it doesn’t even need to be fixed. After all, streaming provides fantastic access to a magnificent array of music. But what needs to be fixed is the assumption that mega clicks reflect the state of music, the state of creativity, the state of people’s imaginations.

You will have noticed that a major part of this sickness, this distortion, is the Rock Is Dead movement.

But anti-rockism is a distinctly American phenomenon. It may surprise you to find that the United States is one of the few places that buys into this guitars-are-dead narrative.

Because of that cacophony of naysaying, you may have missed a legion of new rock bands thriving in Sweden, Germany, Russia, the former Soviet states, and other places that do not give one single flying f*ck that some Rolling Stone writer is terrified of being caught loving rock’n’roll: 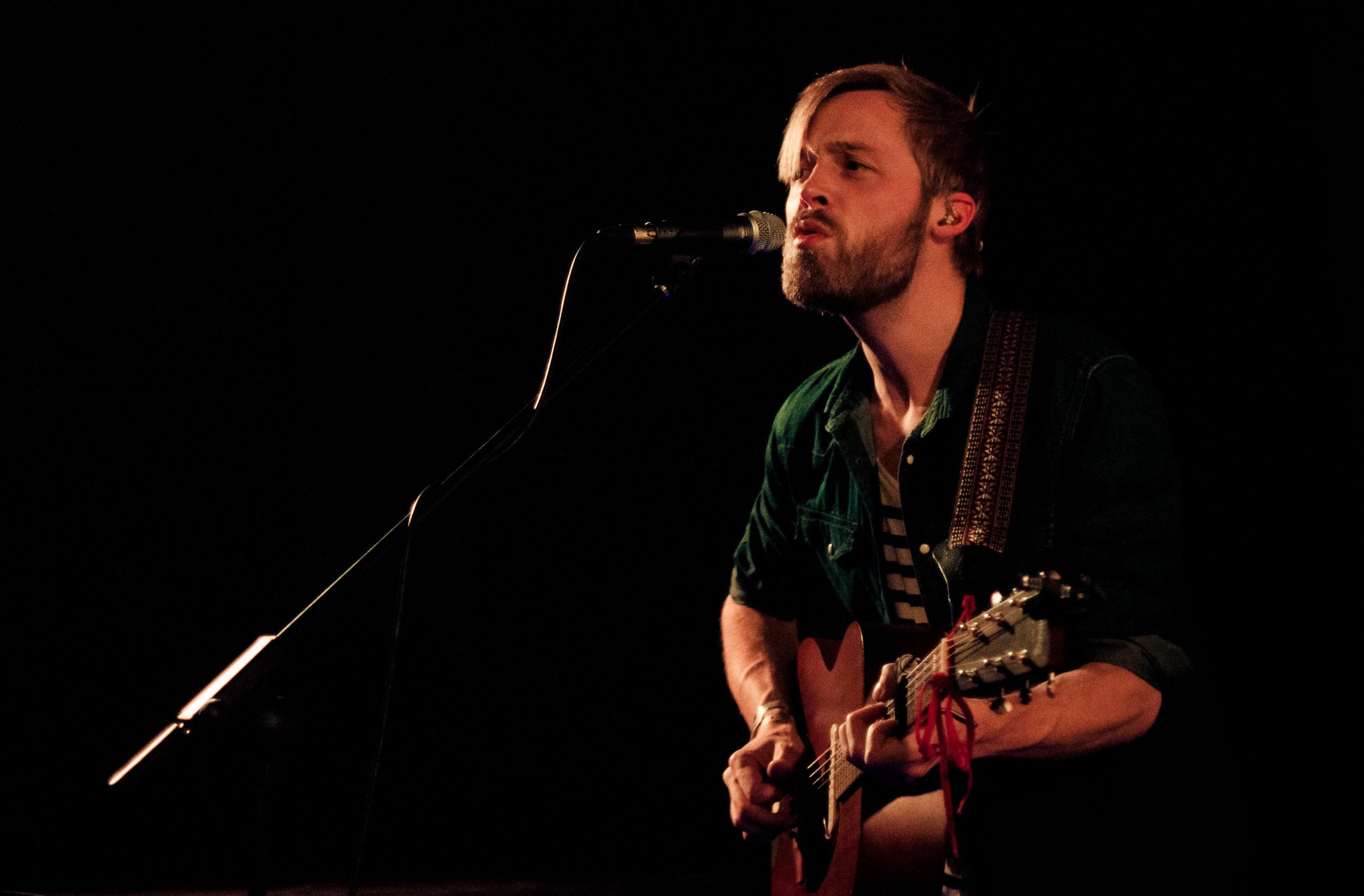 Erki Pärnoja of the Estonian band Ewert And The Two Dragons performs live during a concert at HBC on November 17 2012 in Berlin, Germany. (Photo by Anne-Helene Lebrun/Redferns via Getty Images)

Dungen, Bottlecap (Nirvana via The Godfathers), Sista Bosen (the Dickies covering the Sugarcubes), Sh*tkid, The Entrepreneurs (who are everything you want a rock band to be in the post-Sonic Youth era), Get Your Gun, De Underjordiske (Bauhaus meets Mazzy Star), The Wands, ONBC (imagine Murmur-era R.E.M. and the Cranberries having a really delicate baby!), the absolutely breathtaking Erki Pärnoja (who morphs the Shadows, the Cowboy Junkies, and the instrumental tracks on Pet Sounds), Baby in Vain, Luster (Kurt Cobain if he had listened to Faith-era Cure instead of the Wipers), Rome Is Not A Town, and lest we forget, the phenomenal new wave of Russian post punk bands, each of whom are basically as good as any post punk band you’ve ever heard: ГШ, Inturist, Spasibo, Lucidvox, and many etceteras.

And let’s not even get started gabbing about the brilliant guitar bands in the U.S., though I will remind y’all that only earlier this year Sleep released The Sciences — the best American hard rock album since Funhouse by The Stooges.

So do not listen to one single panicked, trendy little f*cker who tells you rock is dead. They have been hypnotized by the slaves of mammon and the enemies of creativity: That is, the mega corporations who mistake quick-clicks for quality (note to self: Slaves of Mammon is a pretty good band name).

Many thanks to Alex Maiolo, who helped compile the list of wonderful current European rock bands.

The 50 Best American Whiskeys
“The Black Phone” and the 5 Simple Rules for Locked-Door Horror
The 6 Best Hotels Opening This Summer, From LA to South Africa
It’s the Fourth of July. Do You Know Where Your Fireworks Came From?
The Case for Grilling Dry-Aged Hot Dogs and Burgers This Fourth of July Weekend
30 Songs for a More Pensive Fourth of July
This Fourth of July, Best Buy Wants You to Upgrade Your Appliances
Amazon Has All Your Last-Minute Fourth of July Needs Covered
Every Piece of Gear to Bring to the Beach This Summer