2021 is looking a lot like the 1970s these days.
CBS/Barry Brecheisen/Getty
By Bonnie Stiernberg @aahrealbonsters

You don’t need to be a music historian to notice that Annie Clark has been embracing a new aesthetic lately. On previous album cycles, the artist best known as St. Vincent has done her damnedest to seem like some alien creature from the future — rocking silver hair and lots of neon colors, geometric shapes and robotic on-stage movements. But it was clear on her recent performance on Saturday Night Live that this time around, she’s looking to the past, back to the era when the long-running sketch comedy show was brand-new.

Her recent music video for single “The Melting of the Sun” features some trippy ’70s-style animation that’s instantly recognizable to anyone who’s ever seen the opening sequence from Grease or an episode of School House Rock. And her SNL performances featured all the costumes and tropes you might expect from someone looking to emulate the era: a Candy Darling-inspired blonde haircut, bell-bottoms, big lapels, a trio of backup singers performing synchronized choreography, a jacket with the word “Daddy” embroidered on the back in a retro font.

But St. Vincent isn’t the only artist who seems to be leaning hard into the ’70s vibes lately. Bruno Mars and Anderson .Paak recently debuted their group Silk Sonic at the Grammys, complete with matching leisure suits and gold chains, Temptations-style choreography and period-specific split-screen shots. Their single “Leave the Door Open” is an infectious Motown-inspired slow jam that you could easily imagine fitting into the catalogs of Marvin Gaye or Off the Wall-era Michael Jackson. (And like St. Vincent, they’ve also extended the ’70s aesthetics to their official music video for the track.) Their forthcoming LP (which doesn’t yet have an official release date) also features funk legend Bootsy Collins. But what’s the deal? We live in an age when we’ve got hundreds of years of pop culture at our fingertips; we can consume it with more variety than ever, picking and choosing influences as we see fit along the way. Why, then, is this particular decade suddenly back in a big way?

We’re due, for one. Fashion and pop culture are cyclical, and if you stick to the rough “every 20 years” theory that explains why ’70s-inspired stuff like flared jeans and Dazed and Confused were big in the ’90s, it makes sense that the retro aesthetic that was embraced in the late ’90s and early ’00s is on pace to come back around now.

“I think every year there’s at least one moment of nostalgia. We went through a phase in which everything was ’90s, when Bruno and Cardi B did the ‘Finesse (Remix)’ together,” singer-songwriter Tayla Parx recently said when asked about Silk Sonic on the Switched On Pop podcast. “Well, right now, we’re kind of in the loop of the late ’70s, early ’80s.”

There’s also the fact that we live in dark, uncertain times, and the anxiety that seeped its way into the art produced during the decade of Watergate, Ted Bundy, the energy crisis and a general post-’60s disillusionment certainly feels relatable at a time when we’re dealing with a pandemic and still reeling from four years of political scandals and deep division.

But ’70s revivalism isn’t unique to 2021. Greta Van Fleet, whose new album The Battle at Garden’s Gate is out next week, have had to deal with plenty of criticism throughout their young career over the fact that they’re essentially aping ’70s icons Led Zeppelin. (Note: naming your album The Battle at Garden’s Gate is not the best way to convince detractors that you’re not ripping off Led Zeppelin.) In his 2018 review of their album Anthem of the Peaceful Army (which he generously gave a 1.6), Pitchfork’s Jeremy D. Larson wrote, “They are a new kind of vampiric band who’s there to catch the runoff of original classic rock using streaming services’ data-driven business model. Greta Van Fleet exist to be swallowed into the algorithm’s churn and rack up plays, of which they already have hundreds of millions. They make music that sounds exactly like Led Zeppelin and demand very little other than forgetting how good Led Zeppelin often were.”

But where is the line? When does an influence become a costume? Why are St. Vincent and Silk Sonic just doing cool homages to bygone eras while Greta Van Fleet are (rightly) dismissed as derivative?

The key difference is that St. Vincent, Bruno Mars and Anderson .Paak all started as something else. (Mars wears his throwback influences on his sleeve more than the others, but when it comes down to it, he’s still ultimately a contemporary pop artist.) They’ve got the ’70s looks and sounds down pat, but it’s done with the understanding that this is just a phase, that they’re in on the joke, championing the decade’s kitsch with a wink, and they’ll be on to the next thing on the next album cycle.

The press materials for St. Vincent’s forthcoming new album Daddy’s Home aren’t shy about explicitly laying out her ’70s influence and tracing it back to her father: “She began writing the songs that would become Daddy’s Home, closing the loop on a journey that began with his incarceration in 2010, and ultimately led her back to the vinyl her dad had introduced her to during her childhood,” they read. “The records she has probably listened to more than any other music in her entire life. Music made in sepia-toned downtown New York from 1971-1975.”

The implication there is that this vibe is being cultivated specifically for this record. Greta Van Fleet, on the other hand, came out of the gate as a Led Zeppelin sound-alike, dressed the part, and haven’t really deviated from that formula since. It’s a fine line, but a clear one: pretending it’s 1973 is cool, but only if you’ve got your own thing going on and are doing it semi-ironically. Musicians are, of course, constantly going to draw inspiration from one another, and at this point, there’s nothing new under the sun; we can’t really fault someone for having a little fun with their influences. So dig those platform shoes out of the back of your closet, keep your eyes peeled for that Silk Sonic full-length, and get ready for the Summer of ’70s.

Bruno Mars Wins Six Grammys, Including Album of the Year 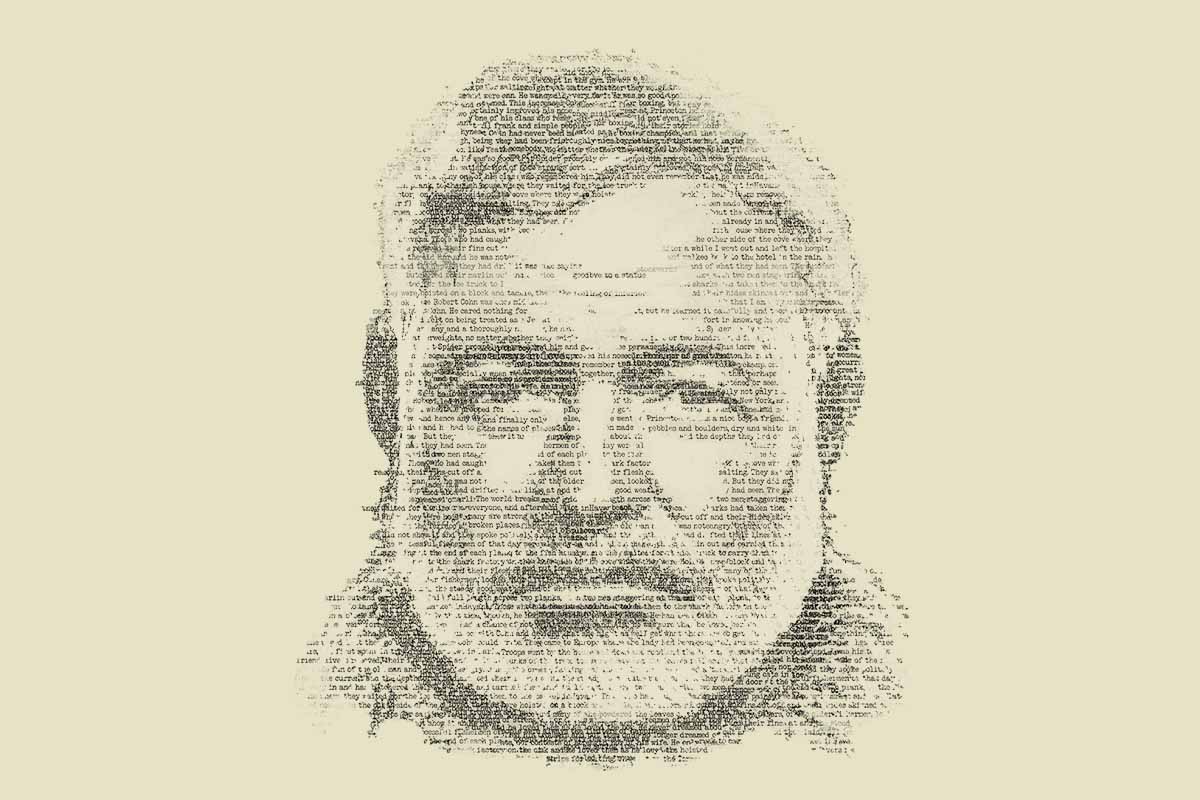 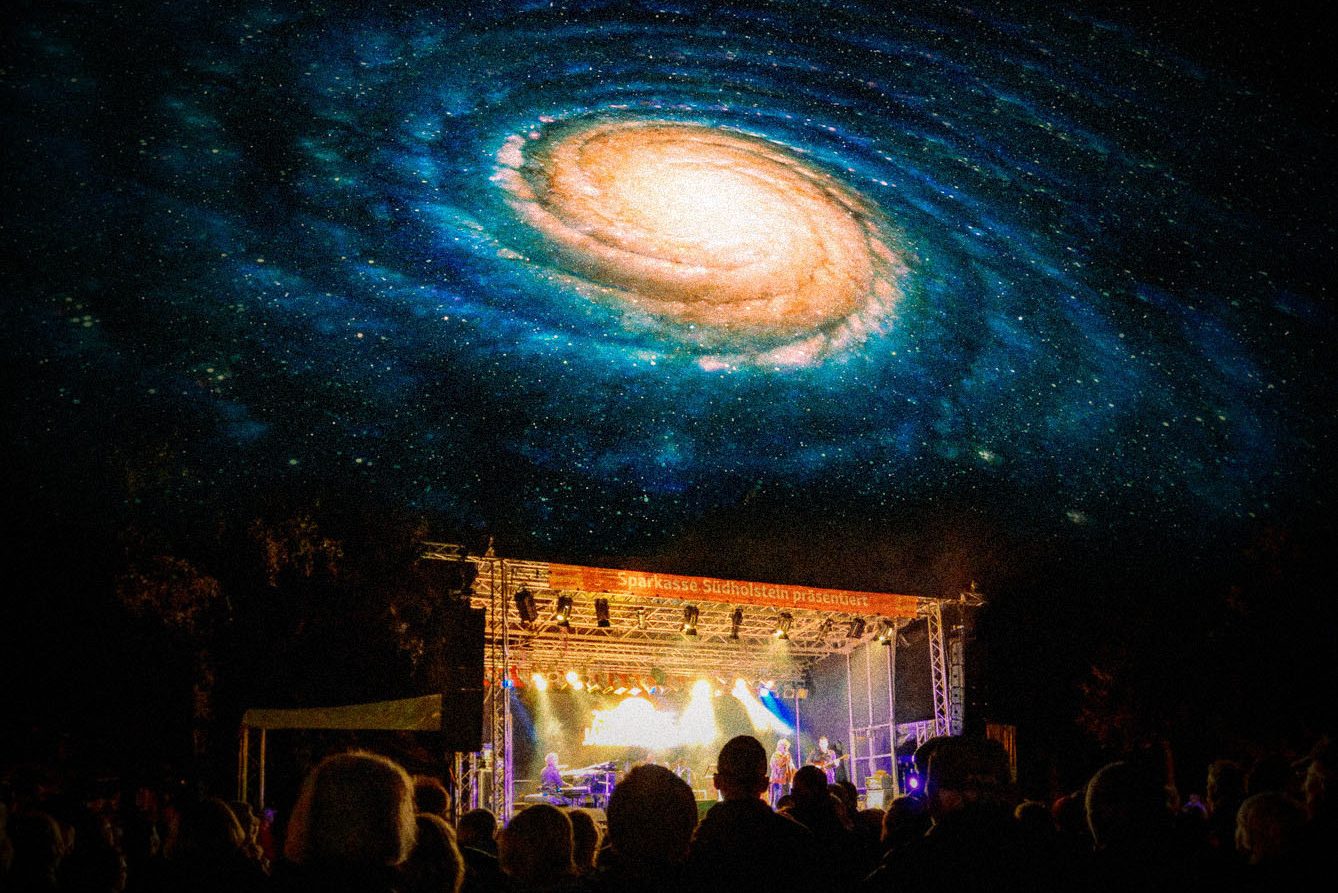