Note, due to the on-going COVID-19 pandemic, release dates are still highly tentative.

A British crime drama via director Gareth Evans, who helmed The Raid — best action movie of the last decade? — and has now made his mark with the most violent show on British television. Yes, the show has been on AMC+ for a bit, but this marks the general cable debut. (4/4, AMC)

This three-part series by Ken Burns and Lynn Novick strives for accuracy and showcases a different way of looking at the late, legendary author: witness the trailer, which literally opens with the gripe, “I hate the myth of Hemingway — it obscures the man.” (4/5, PBS)

Maybe it is about the little things. Swedish director Roy Andersson presents a series of small moments that one critic raved as “New Yorker cartoons scripted by Samuel Beckett” and another commented “to view them is to abolish gravity.” (4/30, VOD)

Your 4/20 suggestion: Ron Funches (actor and King Shark on Harley Quinn) hosts this take (toke?) on the Food Network cooking competition, which here includes cannabis as an ingredient. Oh, we’ve done that! (Discovery+, 4/20)

An illustrated travel guide to the globe by the late Anthony Bourdain, with some assistance from Laurie Woolever, illustrator Wesley Allsbrook, Bourdain’s brother and a few random celebs, including music producer Steve Albini. (4/20)

New non-fiction: Empire of Pain: The Secret History of the Sackler Dynasty by Patrick Radden Keefe (4/13); The Bomber Mafia by Malcolm Gladwell (4/27)

Fred Armisen (Portlandia, SNL) plays billionaire Xander Szavost in this meta podcast, where he — that’d be Szavost — serves as judge on a sketch comedy competition. Expect some A-level comedy friends to pop by on this Spotify exclusive. (4/1, Spotify) 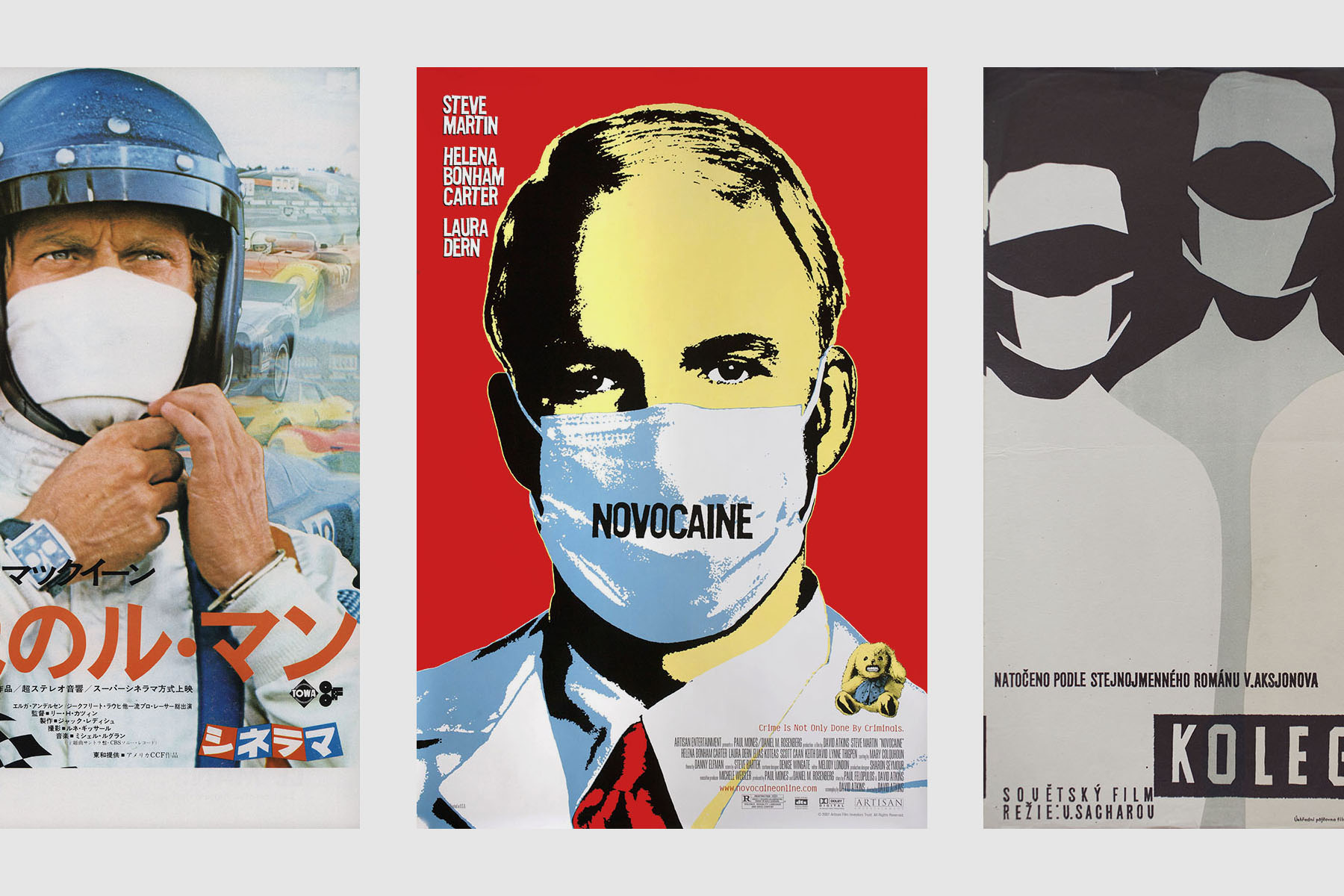 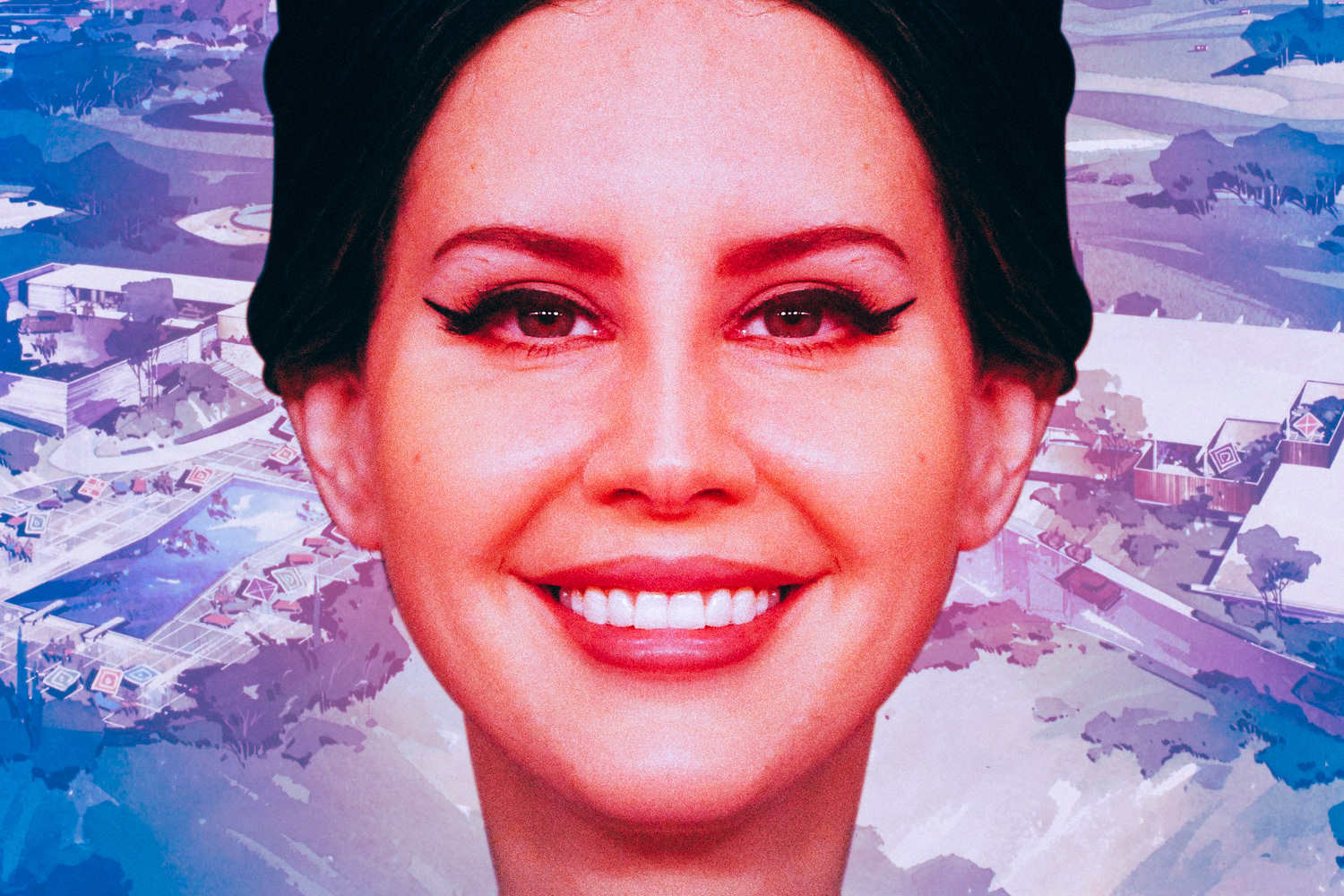 Lana Del Rey Has a History of Pissing People Off. Will Her New Album Change That?