Why There Will Never Be a Good 9/11 Movie

Twenty years after the attacks, it still feels too soon to tackle the events onscreen

It's hard to watch a depiction of the events of 9/11 without feeling like they're vile cash-grabs.
A&E, Paramount Pictures, Sprockefeller Pictures
By Bonnie Stiernberg @aahrealbonsters

20 years later, no matter whether you were in New York City at the time or simply watching in horror as the world changed forever on live TV, the mantra “never forget” has obviously proven effective. Forgetting would be impossible. Anyone who was alive and old enough to retain information on Sept. 11, 2001, remembers everything, from the shocking and stomach-churning images of the devastation to the totally mundane details. You remember where you were, what you were wearing, the way the sun felt on an unseasonably warm Tuesday morning — and no matter how much you may want to forget, those memories will never leave you.

And yet, in the two decades since the deadliest terrorist attack in world history, a surprisingly large number of movies and TV shows have attempted to mine that tragedy, seemingly banking on the fact that we need a reminder. They’re always presented under the guise of honoring the acts of heroism and the memories of the victims — offering themselves up as some sort of historical document to ensure that we Never Forget — but what they fail to understand (or perhaps choose to ignore) is that no work of fiction or Hollywood dramatization of the day’s events can ever possibly be as emotionally resonant as the real-life stories and images that are permanently seared into our collective consciousness.

We don’t need to see Nicolas Cage as a first responder trapped under the rubble of the South Tower in 2006’s World Trade Center when there are documentaries, countless hours of news footage and heart-rending articles — like Tom Junod’s 2003 Esquire piece “The Falling Man,” about the attempt to identify the man whose final moments were splashed all over front pages across the country after he was photographed falling headfirst from one of the towers, presumably jumping to avoid being burnt alive, or Jennifer Senior’s more recent story for The Atlantic “What Bobby McIlvaine Left Behind,” which chronicled the vastly different ways various family members of a victim are still carrying their grief 20 years later — that are infinitely more moving. There will never be a great 9/11 film because any 9/11 film, by virtue of what it is and what it isn’t, will always feel like a hollow attempt to exploit, manipulating the emotions tied to such a sickening tragedy for financial gain.

That’s not to say that the subject should be wholly off-limits or that every filmmaker who broaches it has nefarious intentions. Shows or movies that focus on the before (like Hulu’s The Looming Tower, about the intelligence community in the ’90s tracking the rising threat of an al-Qaeda attack) or the after (like Netflix’s new Worth, which stars Michael Keaton as the man in charge of the 9/11 Victim Compensation Fund) have the potential to be interesting or well-executed because they’re not preoccupied with reenacting the horror of the actual day’s events. It’s the same reason that the best portrayal of the Kennedy assassination, Mad Men‘s “The Grown-Ups” episode, isn’t actually about the assassination itself. Instead, it focuses on its characters and the unique ways they each react to the awful news. (Some weep and stay glued to the TV, others put on a brave face and attend a wedding, and some pick up the phone to make sure an ad featuring a woman riding in a convertible looking Jackie-esque is immediately pulled.) Had the show’s writers decided to send Don Draper on a business trip to Dallas that week to give them an excuse to shoehorn in the chaos of the shooting itself, maybe having him run into Lee Harvey Oswald in a diner or going for a walk on the grassy knoll beforehand, it would have felt cheap and clunky.

And while the JFK assassination is, of course, a great tragedy that deserves every amount of reverence it receives, there’s something especially grotesque about turning an event that killed nearly 3,000 people into an action thriller. Sometimes it’s especially egregious, like with 2017’s 9/11, about a group of people who get stuck in an elevator in the World Trade Center and starring Whoopi Goldberg, Gina Gershon and noted 9/11 conspiracy theorist Charlie Sheen. (The top two comments on the YouTube clip of the trailer nail it: “My god, this looks like a hilarious shitshow of a cash-grab.” “This is gonna end up in the Walmart DVD section.”) But even movies that aren’t so obviously trash, like 2006’s United 93 — which earned two Academy Award nominations — take some questionable creative liberties. Because everyone aboard that titular flight died when their plane crashed in an empty field in Pennsylvania, just 20 minutes of flying time away from its intended target of the United States Capitol, the only clues as to what exactly happened when passengers fought back against the hijackers in attempt to retake control of the aircraft come from the cockpit voice recorder and the calls they placed to loved ones before making their last stand.

We’ll never know for certain the exact manner in which Flight 93 passengers fought back or whether they were able to successfully kill any of the hijackers before the plane eventually hit the ground. There were reportedly three “shouts of pain or distress” in five seconds from one hijacker heard on the audio recording, and flight attendant Sandra Bradshaw called her husband prior to that telling him she was boiling water to throw at the hijackers. And yet, in United 93, one passenger kills one of the terrorists by bashing his skull in with a fire extinguisher, and another gouges one’s eyes out before snapping his neck with his bare hands as if he’s Jason Statham or The Rock casually disposing of a bad guy onscreen for the umpteenth time. It’s possible something like this did happen, but we simply don’t know, and it feels sensationalized and kind of gross to suggest that it did — like a calculated attempt to give the audience, who of course already knows how this all ends, something to cheer before the inevitable happens.

Everyone handles their grief and trauma differently, and some 9/11 survivors or family members of victims may feel some sort of catharsis watching the worst day of their lives reenacted onscreen. Several of the real-life Port Authority police officers depicted inWorld Trade Center and their wives, for example, were involved with the writing and overall production of the movie. However, several other widows of the first responders who died during the rescue operation the movie is centered around — including Jeanette Pezzulo, the widow of Port Authority police officer Dominick Pezzulo — spoke out against it upon its release. (“This man died for you,” Pezzulo was quoted as saying. “How could you do this to his family?”) That’s the problem with attempting to depict such a vast tragedy; with so many victims, so many friends and family members who lost someone and countless more survivors, it’s impossible to go about it in a way that doesn’t upset someone. What one survivor deems a respectful way to honor the heroes might be triggering to another. You’re never going to get unanimous approval from the thousands and thousands of people whose unimaginable pain you need to be sensitive to when making something like this, so why do it at all?

Maybe in another 60 or 70 years when most of the people old enough to remember are dead and gone, it’ll be possible to make a good 9/11 movie. (The makers of Titanic, after all, waited a respectful 85 years after that disaster to release their film.) But until then, we’ll never forget — and we’ll never need Hollywood interpretations to jog, and capitalize on, our memories. 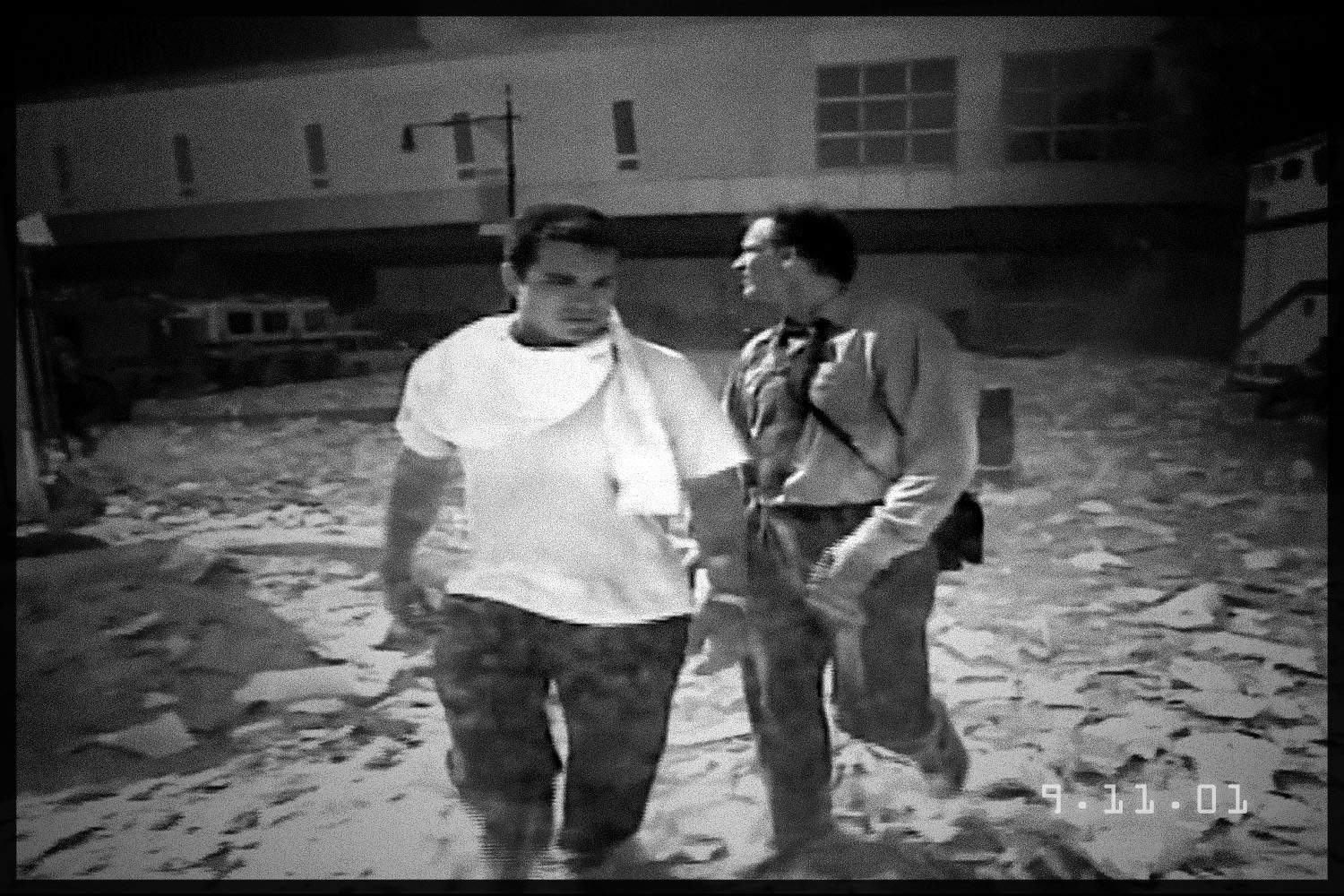 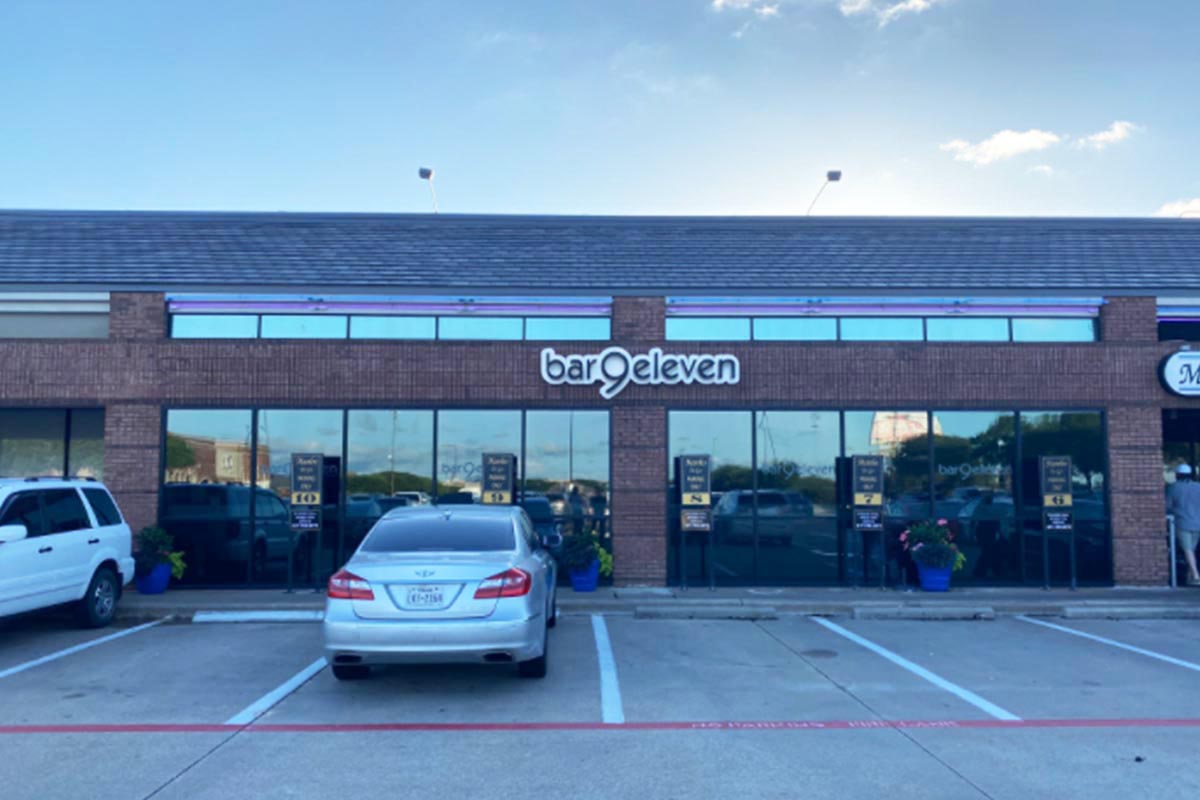 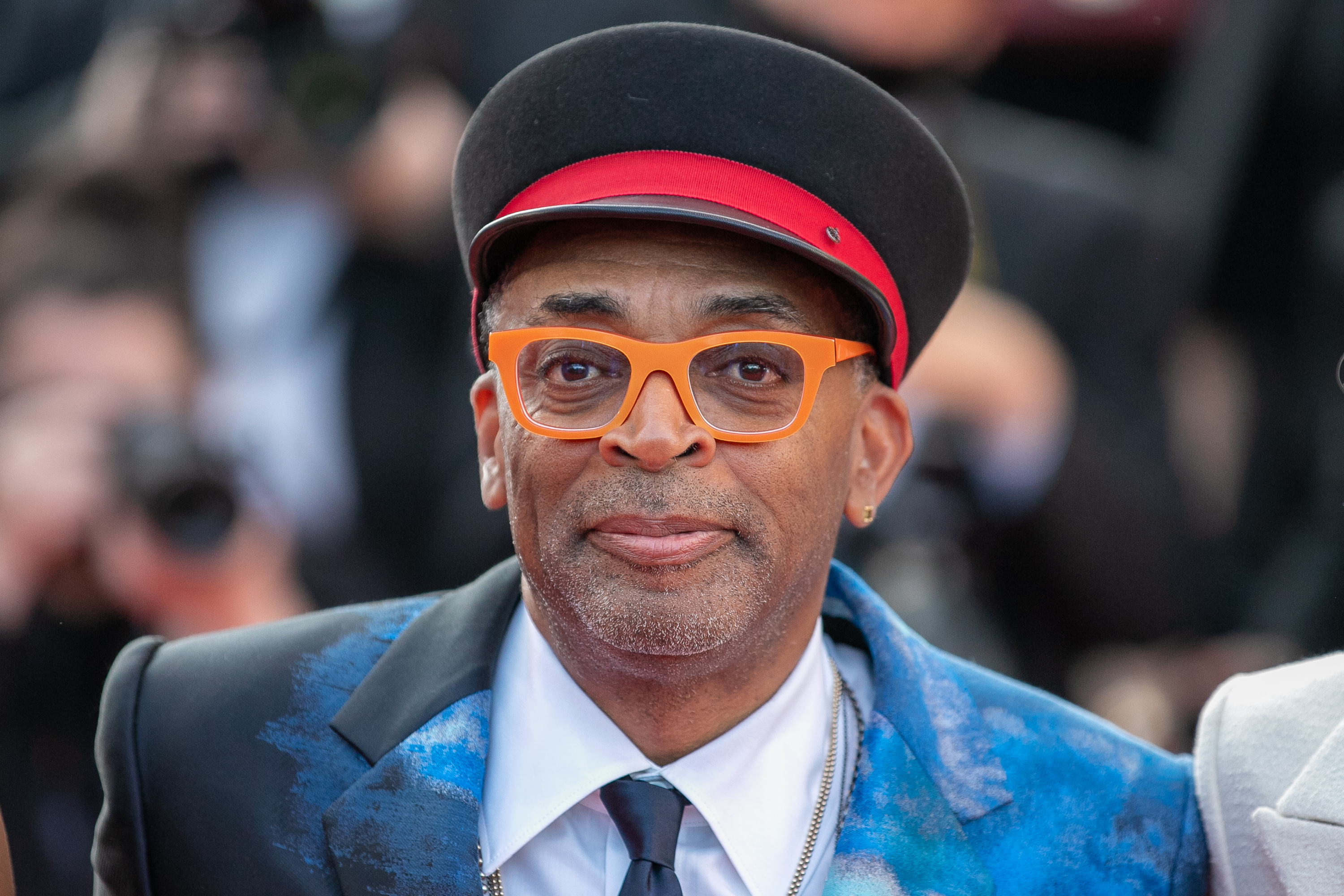