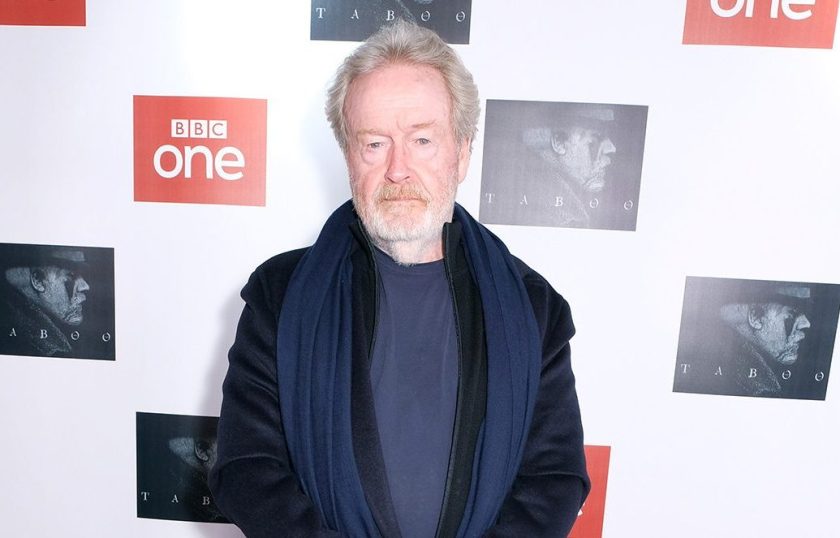 Ridley Scott knows a thing or two about little green men. After all, he brought the still-scariest version of them to the big screen in 1979 with Alien.

Now, nearly 40 years later, he’ll return with Alien: Covenant (May 19), the sixth entry in the series. That’s given him quite a bit of time to ponder the existence of extraterrestrial life, and in a recent chat with Sky News, the director had this to say:

“An expert I was talking to at NASA said to me ‘have you ever looked in the sky at night? You mean to tell me we are it?’ That’s ridiculous. The experts have now put a number on it having assessed what is out there. They say that there are between 100 and 200 entities that could be having a similar evolution to us right now. So when you see a big thing in the sky, run for it. Because they are a lot smarter than we are, and if you are stupid enough to challenge them you will be taken out in three seconds.”

The 79-year-old director also said he’s grown accustomed to scaring audiences. Like he did with the “chestburster” scene from the original 1979 film below. Watch it … if you dare.