Oscar Winner May Not Really Be Best Picture

Academy Awards aren't always measure of which movies stand the test of time.

Whichever film wins the most important Oscar on Sunday, it may not go down in history as the real best picture of the year.

That’s because, historically speaking, the voters at the Academy of Motion Pictures Arts & Sciences have at times been envelope pushers — choosing edgier indies over more popular choices for best picture (like Shakespeare in Love over Saving Private Ryan in 1998). Or the pendulum has swung the other way when less deserving populist fare has triumphed over more critically-acclaimed nominees. Somehow, Rocky, for example, punched above its weight and KOed Network, All the President’s Men and Taxi Driver in 1978.

Citizen Kane may top the AFI list of the greatest films of all time, but the 1941 best picture Oscar went to How Green Was My Valley. (Then again, The Maltese Falcon also lost that year.) Three-quarters of a century later, however, it is Citizen Kane that has resonated with generations of cinephiles.

Shows you what those voters knew.

“The Oscars have never been a very good predictor of what would stand the test of time,” Ira Deutchman, an independent producer and professor at Columbia University Film School, told RealClearLife.

“There have been a lot of times when the wrong movies have won, looking back years later, it is so clear that there were other more deserving movies.”

It is actually rare that a film like The Godfather emerges with an Academy Award, critical love and huge box office appeal. That was an offer that generations of movie-goers have not been able to refuse. It’s trickier to predict the legacy of more modest indie winners like last year’s Moonlight because not enough people watched it to guarantee it to be passed down in the mainstream to future generations.

Many movie-goers born after One Flew Over the Cuckoo’s Nest (1975) won best picture have never seen the classic drama based on the Ken Kesey novel. A much larger percentage, however, have streamed, downloaded or rented Jaws, which busted blocks outside movie theaters that same year.

Which makes it hard to gauge which, if any, of the current nine best picture nominees — The Shape of Water; Dunkirk; Lady Bird; Get Out; Three Billboards Outside Ebbing, Missouri; The Post; Call Me By Your Name; The Phantom Thread; Darkest Hour — will be screened in retrospectives, taught in film schools, crack all-time critics’ lists or passed down from parents to children.

Movie historian Leonard Maltin says it’s impossible to peer into a crystal ball to gauge a film’s longevity in the future, “because by nature all these films are time capsules and reflective of the time they are made.”

Two of the best picture nominees that stand out to him, for different reasons. “Get Out to me is a great film and it’s not just that it’s provocative and even revolutionary,” said Maltin. “But it’s also wildly unpredictable and entertaining and I think it’s going to last.”

Director Jordan Peele’s horror allegory may have tapped into the racial divide rocking the country in 2017, but that, unfortunately, is a theme that’s not likely to fade into history anytime soon. (A similar case can be made for Lady Bird, a coming of age tale about a teenage girl helmed by a female director that arrived and resonated even more strongly in the #metoo era.)

Maltin also credits filmmaker Guillermo Del Toro for going the other way for The Shape of Water, a period love story about a creature from a black lagoon that both pays homage to classic movies and wades into universal themes.

“The Shape of Water in addition to being beautifully thought out and executed is already a period piece,” said Maltin, who blogs about movies on leonardmaltin.com. “It’s set very deliberately in 1962 and I think that works to its advantage. It’s not about now, so it has both meaning in the present, and I think it will have meaning in the future.”

Despite the number of Oscars on the mantles of the talent in front (Meryl Streep, Tom Hanks) and behind the camera (Steven Spielberg), most prognosticators agree The Post stands as much chance dominating  Monday’s newspaper headlines as Dewey did on November 3, 1948. But Deutchman believes the drama chronicling the Washington Post’s decision to print the Pentagon Papers has a good chance of catching on with future generations.

“Two films have the goods to become films for the ages – The Post and Katherine Bigelow’s Detroit,” explained Deutchman, despite the latter getting snubbed by Academy Voters. “They’ve got to be seen as a piece of history. Those films are not being appreciated as much as they will.” 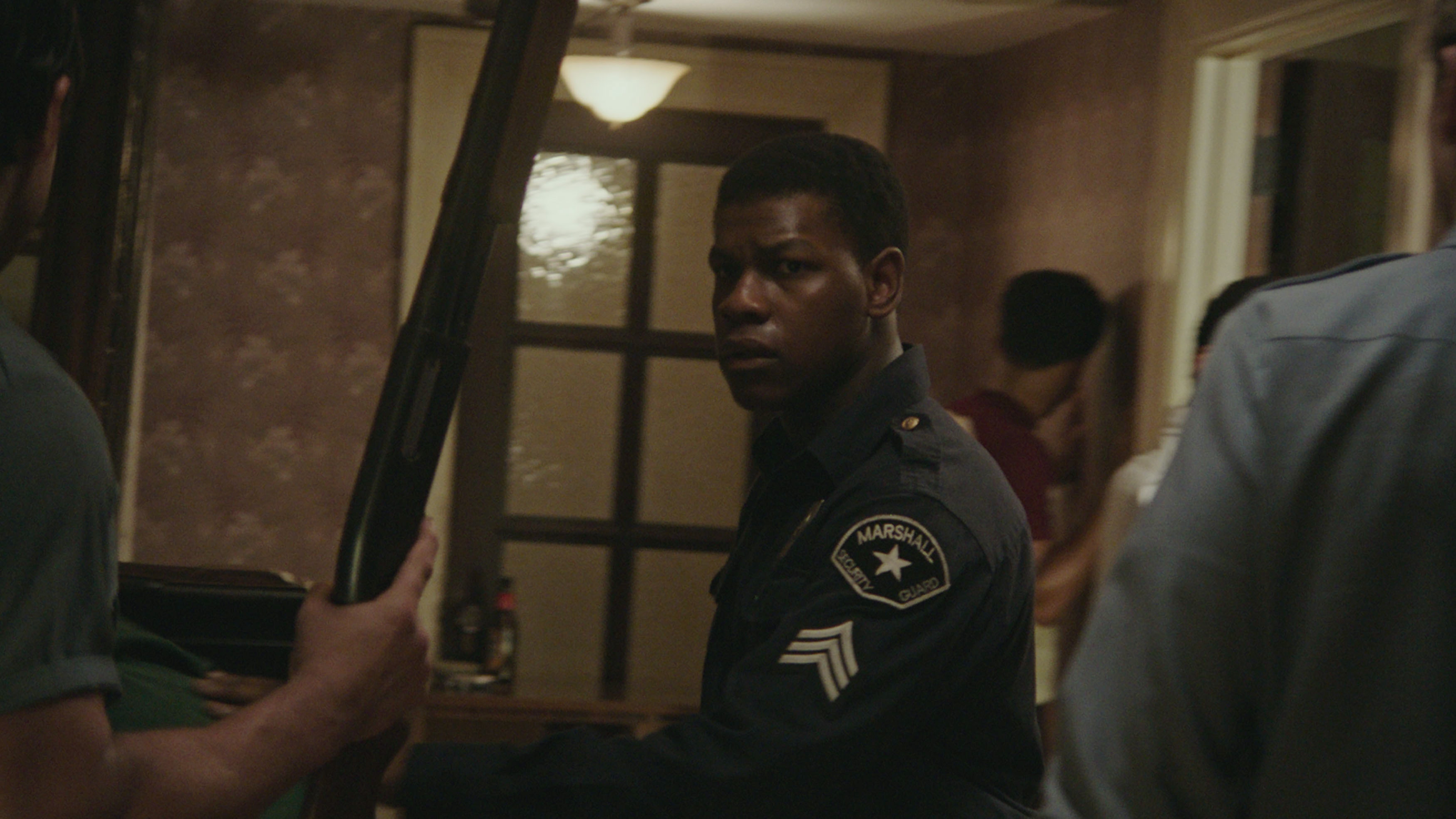 Deutchman’s reasoning is that both are not only well-crafted pieces of filmmaking by master directors, but they also dramatize major events in American history that were in need of a close-up. Audiences will eventually find them.

And there is the plot twist: receptions to movies change over time in ways that are hard to predict. “Moods change,” said Deutchman. “Look back at a lot of movies that are considered classics that we’ve since been acknowledging had racist tendencies — the most notorious example of which is Gone With the Wind.”

Or take the mysterious saga of Alfred Hitchcock movies. The British master of thrillers only became enshrined as an “auteur” after the closing credits of his career. The five-time nominee never won a best director Oscar (though the Academy did bestow him with a lifetime award). And more recently, allegations of sexual harassment and assault of his female stars have tarnished that image.

“It’s only in retrospect that those movies were seen as the work of genius,” said Deutchman. “And some of those movies are not going to look so great amid the #metoo movement.”