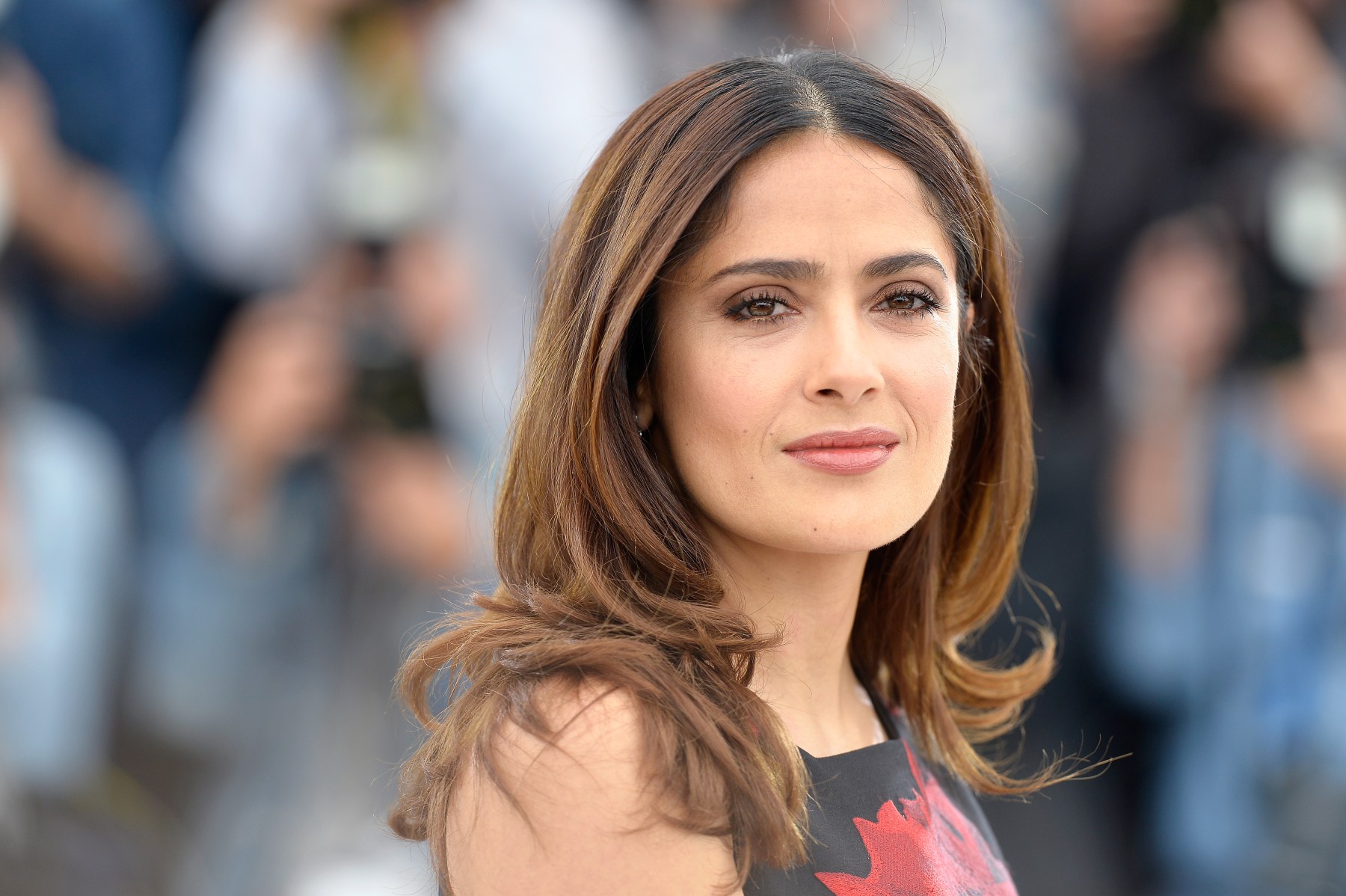 So long, 2018. Looking back, this past year had big genre breakthroughs like Black Panther and Crazy Rich Asians, star-driven gold-plated self-congratulatory projects like A Star is Born and First Man, and edgy surprises like Melissa McCarthy’s career best dramatic turn in Can You Ever Forgive Me? The year even had a full-on masterpiece in Alfonso Cuaron’s Roma.

There’s change in the wind but will it be radical enough to overcome industry stagnation? How can we supercharge the coming year so that we crawl off our big comfy couches, silence the big-screen TV and meet our neighbors (eek!) at the local cineplex? Here are 13 hacks for Hollywood to jumpstart the new year.

More Salma Hayek! Who doesn’t love Hayek? Ever since her snake dance in From Dusk ’til Dawn we’ve been mesmerized by her beauty, power and intelligence. Where are her leading roles – and don’t say Drunk Parents with Alec Baldwin.

Welcome Death of Stalin genius Armando Iannucci with open arms. Moreover, give him a post Labor Day slot and a massive Marvel-ous movie marketing budget. (But let him stay home in the UK to fix that little Brexit mess and write more movies).

Stop the remake insanity! I don’t give two re-boots for Sandra Bullock’s Ocean’s Eight or the grandchildren of the Avengers and Harry Potter or Disney’s deadly live action Dumbo, Mulan, The Lion King and Aladdin. There are so many great untold stories – check out the Black List 2018 – that we don’t need the reheated mashed potatoes of cinema in the Hollywood pipelines.

If you build it, they will come: sexy Asians sell movies – rich or poor. Whether it’s kickass Michelle Yeoh or a shirtless Henry Golding, Hollywood has put this star power on hold for too long. Let the sunshine in.

If you’re going to do royals, let’s get some fresh regal meat. What about Denmark’s 19th Century Christian IX, known as the Father-in-Law of Europe. The royal sperm donor married off his daughters and sons to the great houses and netted a future Queen of England, Empress of Russia, and Kings of Greece and Denmark? That would make some mega home-for-the-holidays movie.

Focus on the real black superheroes of American history.  You know, the ones whose superpowers are courage in the face of adversity on earth. From Zora Neale Hurston to 19th Century boxer Bill Richmond, there are endless stories still to be explored.

Stop guessing what people want by focus grouping five guys with beards, glasses and baseball hats. The camel-is-a-horse-made-by-committee creative cowardice is doing as much to kill theatrical movies as the Netflix invasion.

Use your imagination. What, for instance, would a comedy involving self-driving cars look like? A tragedy? Make movies that can’t be pitched in an elevator.

No more CGI animated movies with screaming decibel levels. These manic toons only wind up the brood like shaken Coke cans, a condition that can only be solved by bribery, Kraft’s mysteriously mollifying macaroni-and-cheese or parental escape to Dad’s man cave and whiskey cabinet. Protect parents by limiting cheesy animation.

Idris Elba reconsiders and takes on 007. Sure the Luther and Beasts of No Nation star (and People‘s 2018 “Sexiest Man Alive”) said he wouldn’t take the James Bond role last August – but Daniel Craig also wasn’t going to put on the black tux for Bond 25 and we see how that lasted. Time to shake up and stir the franchise.

Give Jason Momoa some more roles, please. I’m not alone in wanting the muscular Aquaman star to swim back in time for a Game of Thrones all-Dothraki-all-the-time prequel. In the meantime, I’ll just watch his 2011 reboot of Conan the Barbarian with feminist crusader Rose McGowan on an endless loop.

Resolve that the only way to get more diverse Oscar movies is to get more diverse projects in the pipeline. Escape the Los Angeles basin and dig deep into regional film: Memphis, Atlanta, Texas, Detroit, North Carolina and Upstate New York are calling.

This Perfect Travel Bag From Filson Is on Sale

The answer to all your traveling woes

This Travel-Size Foam Roller Is 50% Off

Don’t leave home without it