London-based auction house Prop Store is pulling out all the stops for its upcoming movie prop auction set for Sept. 27. Featuring items from the Star Wars and Batman series, The Goonies, and Jaws, the lineup of items is sure to entice both serious prop collectors and wealthy fanboys.

RealClearLife asked Prop Store to send us a selection of its highest-end items—based on pre-auction estimates—and we’ve curated a list of our favorites below. Browse all the lots here. 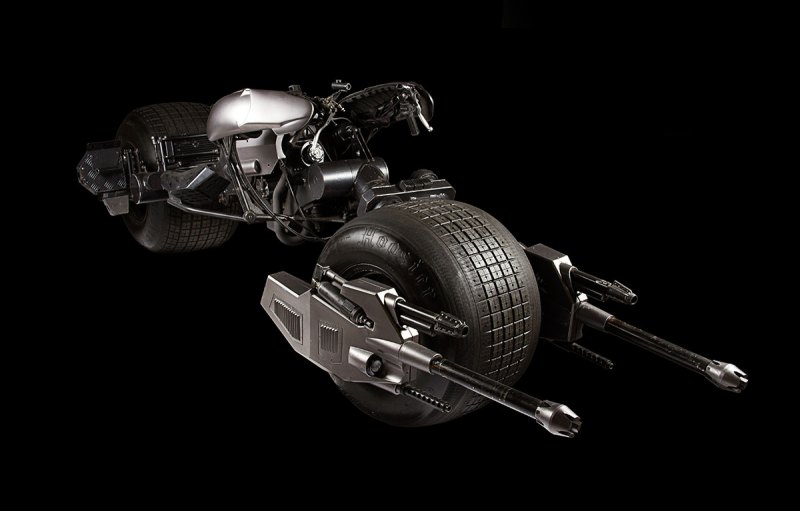 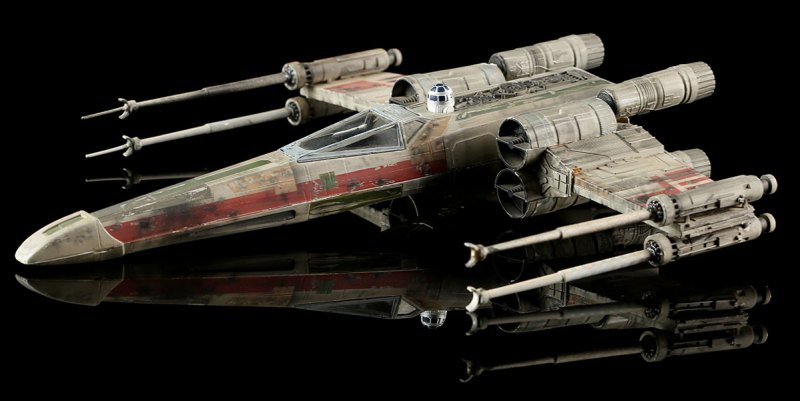 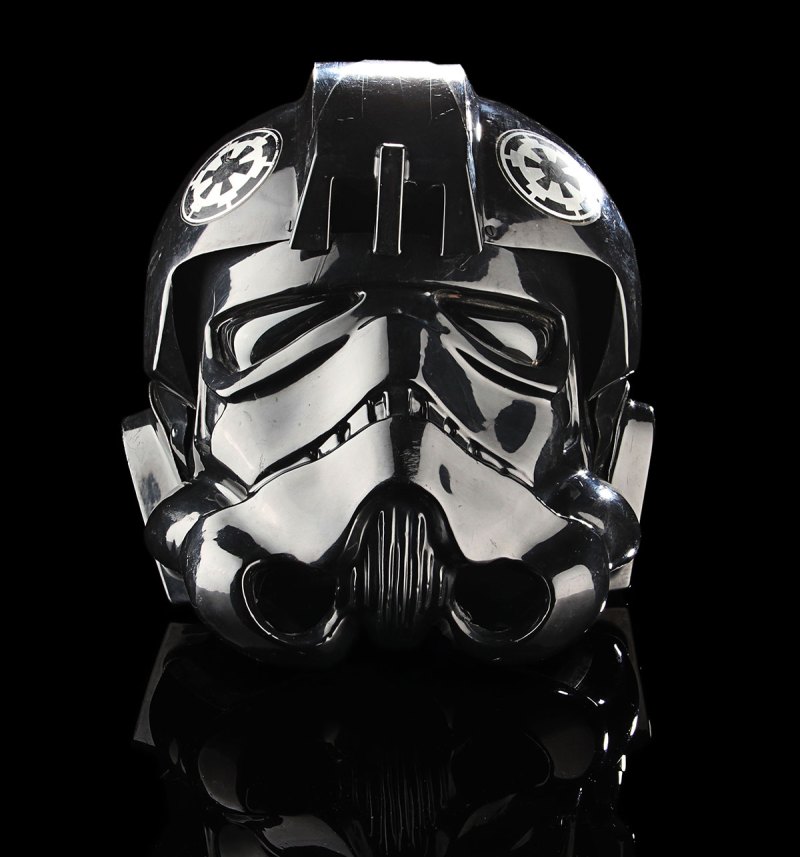 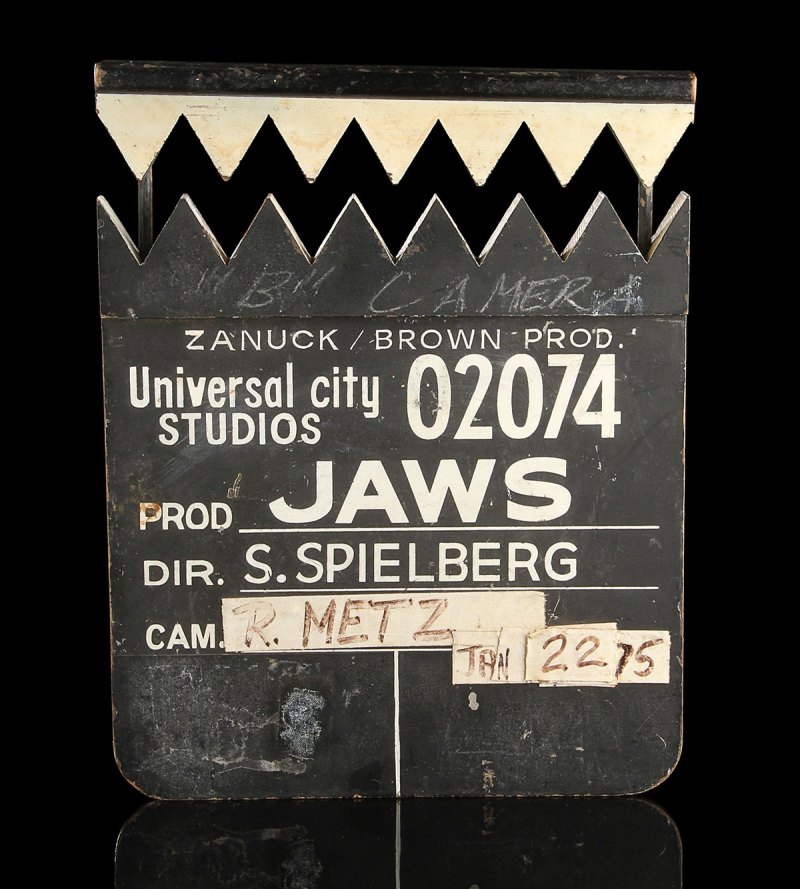 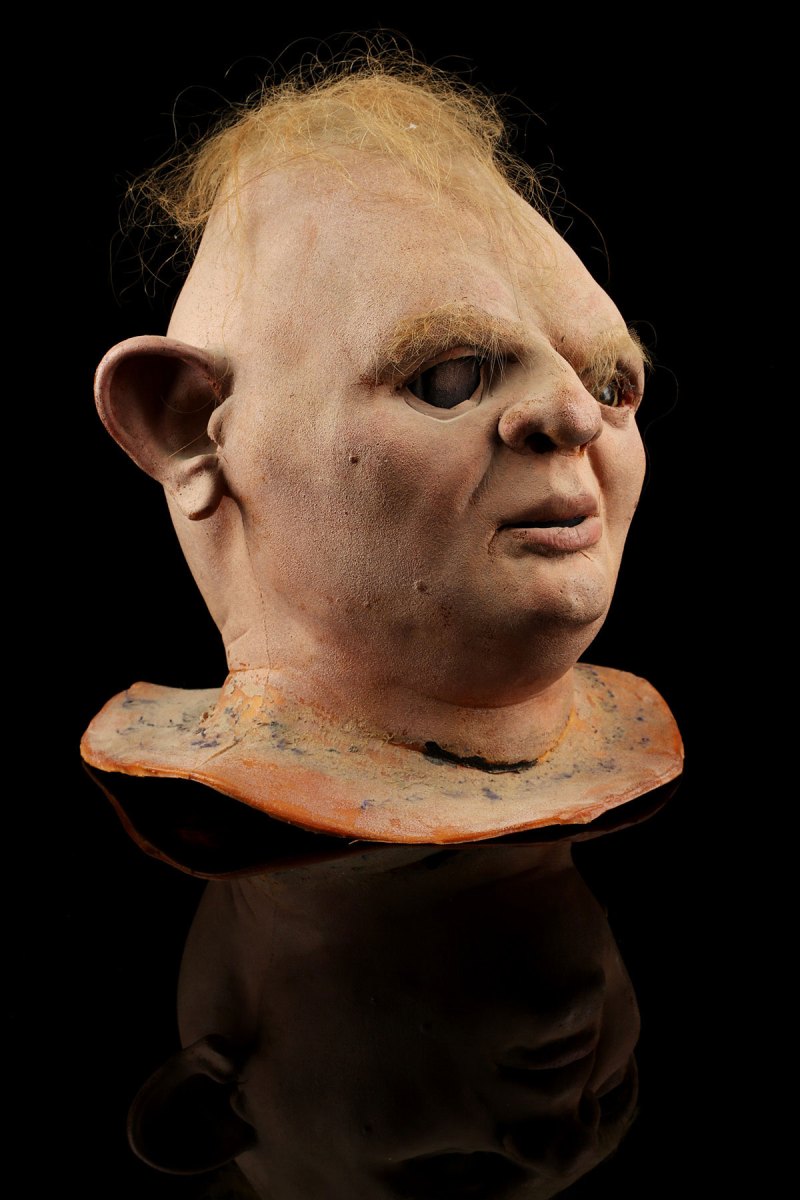