Scottish actor Sean Connery, as fictional secret agent James Bond in a scene with Eunice Gayson from the film 'Dr. No.' (MGM Studios/Courtesy of Getty Images)
By Evan Bleier @itishowitis

On May 7, 1963, in the United States, it was still perfectly cool to order a stirred vodka martini.

That changed the following day when Dr. No made its debut in the States and U.S. moviegoers learned that, if they wanted to be as suave as James Bond (and who wouldn’t?) the proper way to order 007’s cocktail of choice was “shaken, not stirred.”

There have been 25 more films, dozens of “Bond girls” and five more 007’s since Sean Connery introduced that phrase into the American lexicon, and 55 years later, Bond is still just as beloved in 2018 as he was upon his introduction to the masses in ‘63.

Considering Bond’s legacy has endured through the terms of 11 U.S. presidents and a million and one changes in the world at large, that’s quite an achievement and it says a lot about 007 as a character and the Bond franchise as a whole.

“Bond’s endurance comes down to many factors,” John Cork, a Bond expert who has directed documentaries and written books about Bond, told RealClearLife. “He is a great cinematic hero because he can be enjoyed on so many levels. One can watch the films for the action, the sensuality, the exotic locations, the one-liners, the luxury.” 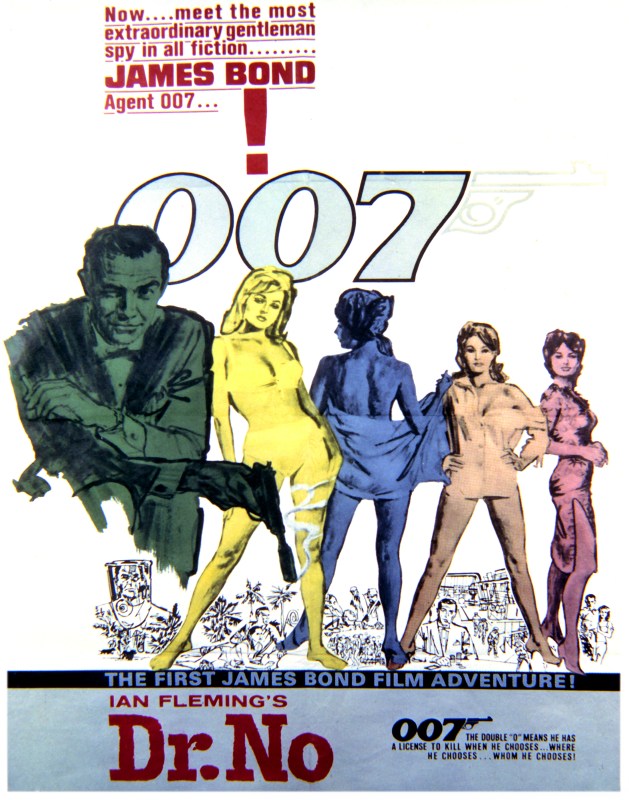 “The character of Bond was created by Ian Fleming to be someone he wished he was and always wanted to be,” Bond aficionado and Ian Fleming Foundation advisor Doug Redenius told RCL. “In the ’60s, when men and women or boys and girls would go see a Bond movie, there was something for everyone. The women wanted to be with someone like Bond, the bad boy but incredibly handsome and suave. Men wanted to be like him because of the cool factor. It set a trend that still continues to this day.”

Another reason Bond has been able to stand the test of time is that the franchise’s filmmakers, particularly the members of the Broccoli family who have served as 007’s longtime producers, have always tried to keep Bond in sync with the times, Cork said.

“In 1963, Bond reflected some important elements about American culture,” Cork said. “At the time, the U.S. was fighting its own internal demons with the Civil Rights movement,  highlighting the ugly undercurrent of racism in so much of white America, and simultaneous to that you see this embrace of British culture, which seems so much more elegant and urbane. Bond not only embodied these themes in American culture, but he was the perfect hero for the sexual revolution (the birth control pill was approved by the FDA in 1960) and the jet age.”

“They learned early on how to make a superior product,” Redenius said of the Broccoli family. “They didn’t go with the flow – they created the flow. When decades changed from the psychedelic ’60s to the Mod ’70s and the big hair of the ’80s, all of the Bond films had elements of those decades, but they weren’t overstated. They knew how to do it, and they still do to this day. The interesting thing we’re going to see happen in 2019 when the next movie comes out is how the character has evolved to reflect society’s treatment of women.”

Given that, while it’s unlikely Bond 25 will eliminate the “Bond girl” in the wake of the #MeToo movement, Redenius believes it’s quite possible that role will be treated much differently.

“Smoking was a big thing and the Timothy Dalton era, so James Bond stopped smoking cigarettes. Subtle, but impactful.” Redenius said. “I still think there will be flirtatious moments in the film and there will still be a love story to some degree, but I think the character will stay very timely to 2019.” 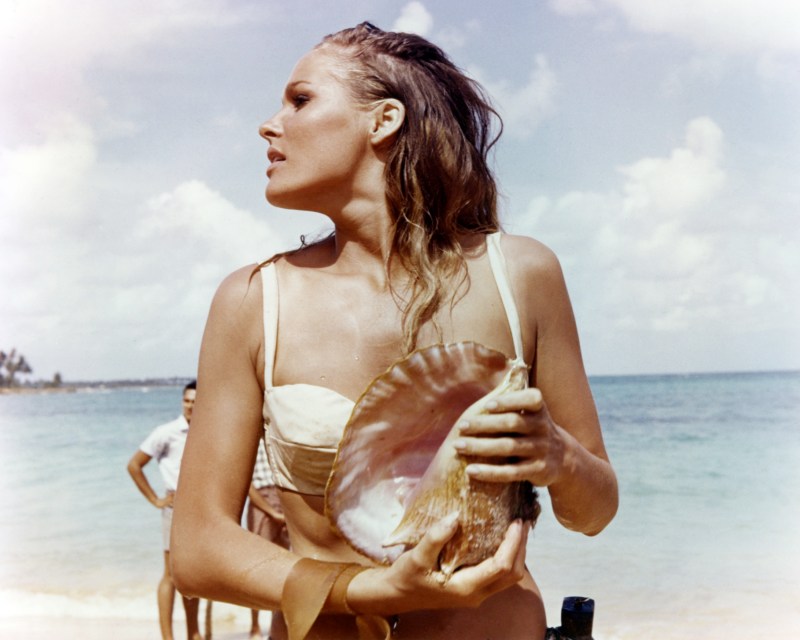 Were he alive to see it, Fleming might or might not be pleased with that change, but he almost certainly would be displeased at the overall state of culture in the U.S. compared to 1963, according to Cork.

“Ian would be 110 this May, Cork said. “He would be incredibly wealthy, probably quite baffled at Bond’s longevity, but much more baffled by the changes in the world around him. I think, honestly, he would be quite pleased with Bond’s success, but quite horrified by the U.S. in 2018. In the early 50s, he called the U.S. ‘El Dollarado,’ and recoiled at its garish excesses and its political demagogues like Senator Joseph McCarthy. It’s hard to imagine the scale of the repulsion he would feel towards this moment in history.”

No matter what happens with the latest film or how Fleming would feel about it or U.S. culture in general, it’s not out of the question to expect the character he created to remain relevant for another 55 years.

“I don’t see any reason why it would end. It would continue to evolve,” Redenius said. “There’s no danger that franchise and the character are likely to disappear anytime soon; it just has to keep evolving and stay relevant. The film that comes out in 2019 will be [Daniel Craig’s] last film. When they bring in a new actor, they’ll take a step back, go back to their roots and take it down a new road, and he’ll be as successful as his predecessors.”

“There have been oodles of changes to the Bond ‘formula’ over the years,” Cork said. “What is important is what has remained: the cool, suave, elegant, dangerous British Secret Service agent who is a perfect match for the globe’s most determined megalomaniacs.”