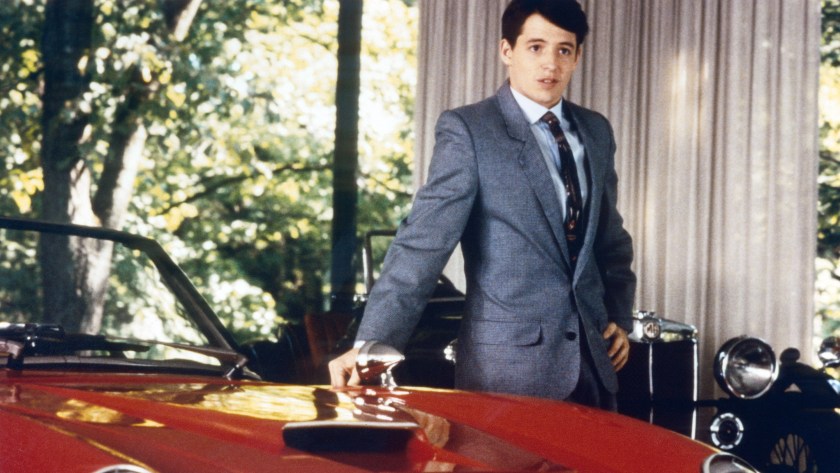 On June 11, 1986, Ferris Bueller’s Day Off hit theaters. Grossing over $70 million in the U.S. alone, the film became one of America’s most popular (and quotable) comedies of the 20th century—and thrust its lead actor, Matthew Broderick, into superstardom. Directed by the late John Hughes (The Breakfast Club, Home Alone), the film pays homage to the city of Chicago, where the director grew up. Shot on location at tourist attractions such as Wrigley Field and the Art Institute of Chicago, the film is indelibly linked to the Windy City, which has been celebrating the film in its own way all year. To join in on the fun, RealClearLife has rounded up the movie’s six greatest moments.