Just in time, as the series "Fosse/Verdon" is about to kick off.

Choreographer Bob Fosse leads dancers for the musical "Pleasures and Palaces" he directed in 1965.
Bettmann Archive
By Rebecca Gibian

Bob Fosse, one of the most successful and innovative choreographer-directors of all time, was stagestruck at a young age, and won many awards over the course of his life, including three Emmy awards, seven Tonys, and one Academy Award.

Fosse was a director and choreographer, while Verdon was one of the greatest dancers Broadway had ever seen. The two, who were married for 11 years before divorcing in 1971, put their stamp and steps on American entertainment. The series follows them to the stage and screen, and all the awards, sex, drugs, and alcohol they experience along the way.

Fosse was well-known for choosing darker and more-introspective plots, and his career was highlighted by the success of Cabaret and Chicago. Eight years before his death at age 60,  he also directed All That Jazz, a thinly veiled life story about a womanizing, drug-using dancer.

We look past his love for jazz hands with some lesser-known facts about the man who changed the way we view dance.

He toured military and naval bases. 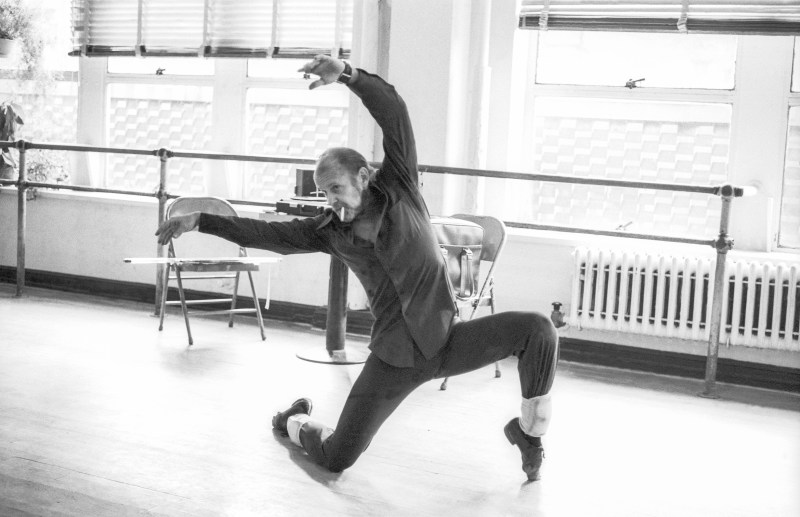 Fosse was hired as part of a show called “Tough Situation” when he was in his teens. They toured military and naval bases, and Fosse credits this time with when he perfected his performance technique.

He also joined the Navy. 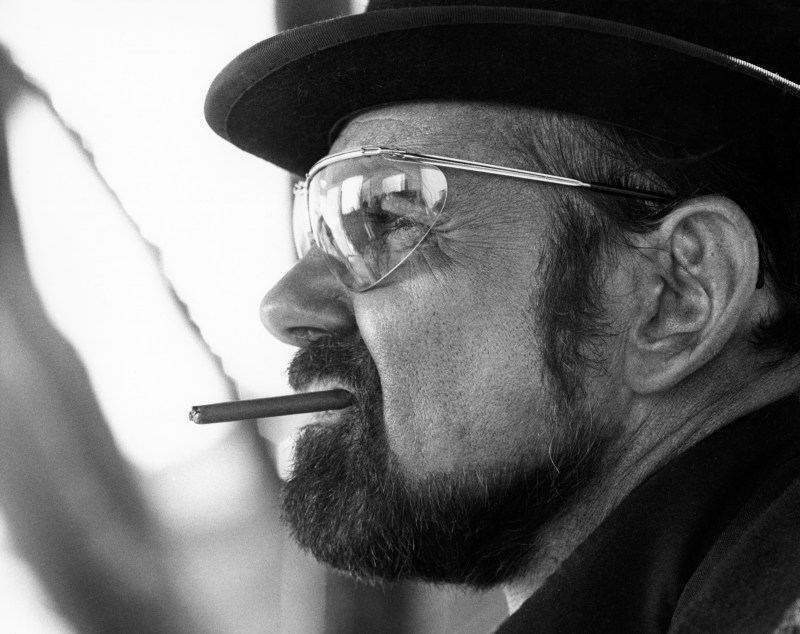 Fosse enlisted in the Navy in 1945, after he graduated from high school. But the war ended while he was still in boot camp, so Fosse moved to New York City to pursue dance.

He stopped acting in film because he went bald young. 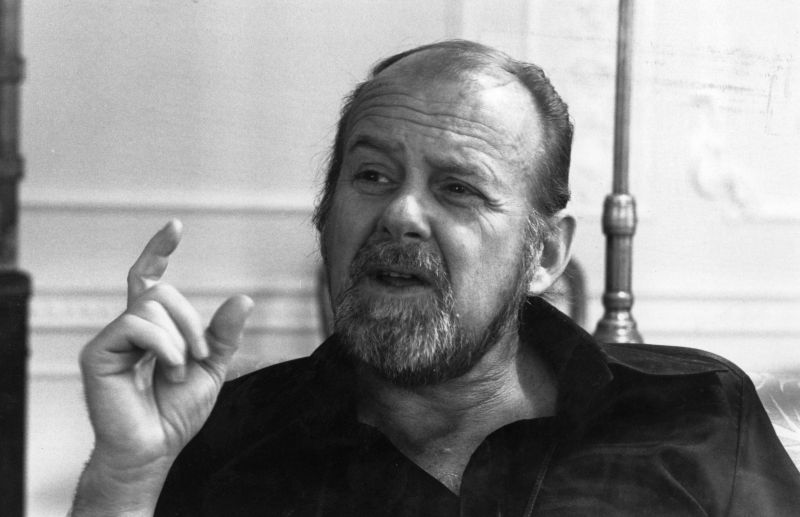 According to ThoughtCo., Fosse stopped acting after appearing in several films because of premature baldness. He had taken acting classes for years, and appeared in multiple films, including Give A Girl A Break, The Affairs of Dobie Gillis, and Kiss Me Kate. But when he went bald, he turned to choreography, and successful choreographed The Pajama Game in 1954. His premature balding is also why he used hats so much in his choreography.

He grew up in cabaret nightclubs. 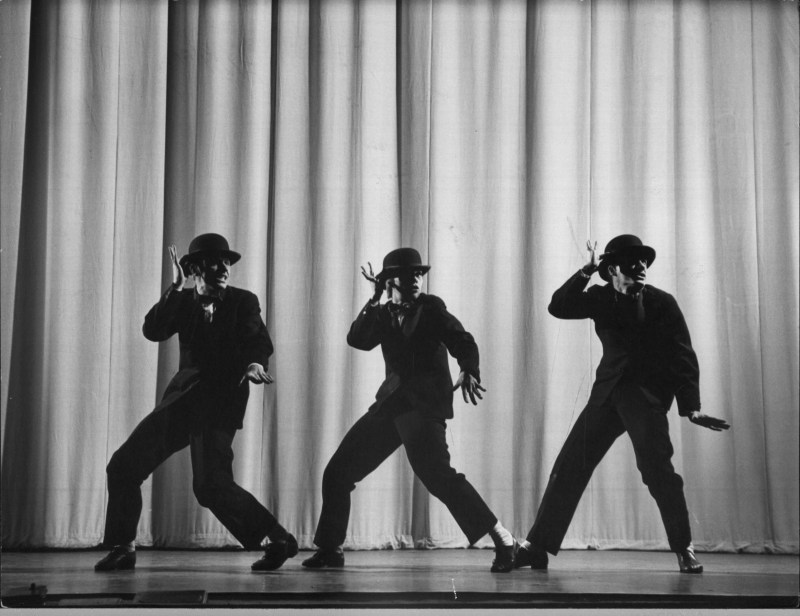 Fosse’s unique jazz dance style was easily recognized and very sexy. When he was a teen, he started dancing professionally in cabaret and local nightclubs in Chicago. You can clearly see the themes of vaudeville and burlesque performance in his shows, like turned-in knees, the sideways shuffle, rolled shoulders, and of course, jazz hands. Fosse went on to direct five feature films, including Cabaret, which won eight Academy Awards. All That Jazz, meanwhile, won four Academy Awards and earned Fosse his third Oscar nomination.

He died before the opening of the revival of his big hit, Sweet Charity. The cast didn’t learn the news until after the show was over. 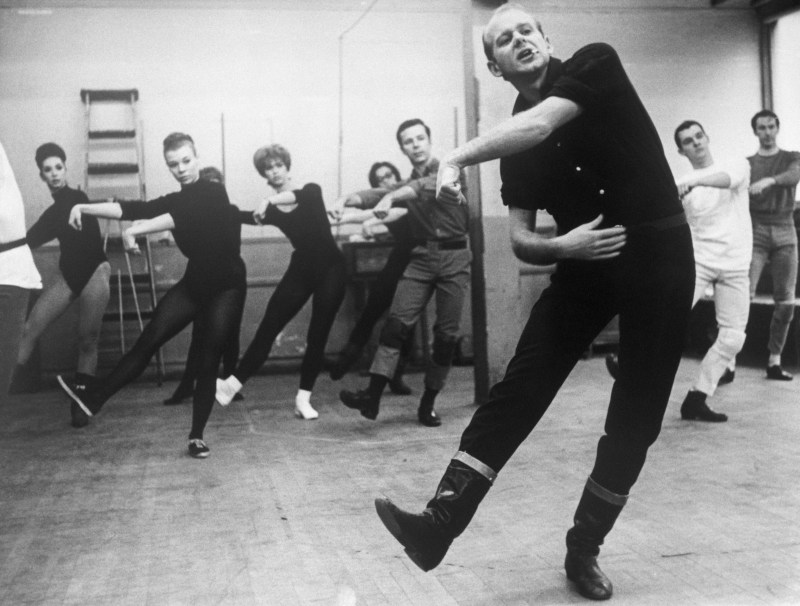 Choreographer Bob Fosse leads dancers for the musical “Pleasures and Palaces” he directed in 1965.
Bettmann Archive

Fosse had a heart attack during rehearsals for Chicago, and later had open heart surgery. He recovered, and ended up using a lot of that experience in his dance film, All That Jazz. But he wasn’t as lucky later on. While preparing for the opening of a revival of one of his biggest hits, the musical Sweet Charity, Fosse had a massive heart attack. He had spent the day rehearsing with the company, but was at his hotel at the time of the attack. The Los Angele Times reports that the cast of the show was not informed of the news until after they performed.