Brendon Babenzien's debut collection reminds us how great J.Crew can be

Welcome to the new J.Crew.
J.Crew
By Paolo Sandoval @BoomBoomPaolow

When J.Crew announced in May 2021 that Brendon Babenzien would take the helm as Creative Director for the recently-bankrupted brand, there was a real sense that we might finally see a new era from the 40-year-old giant. Once a bastion of heritage menswear retail — a well-documented fact on ’90s-inspired Instagram moodboards — a series of financial setbacks, coupled with the notable decline of prep and a bevy of small, trend-responsive labels leaching at the ‘Crew’s core demographic have taken a heavy toll on the label, seeing its status fall from that of the premier menswear outfitter to…a barely gloried Gap. The prospect of fresh leadership and a new vision forward under the red-hot Noah NY founder induced tangible anticipation about J.Crew’s potential return to form.

Babenzien, at least on paper, appears a solid fit for the J.Crew ethos — Noah’s nouveau-preppy designs play nicely with J.Crew’s staple catalog of chinos and gingham shirts — with the designer even describing himself as “a lifelong J.Crew customer” in a WDD interview last year.

Refreshingly, the menswear designer seems to be under no illusion that the new J.Crew way forward will be to duplicate Noah’s cutting-edge trend-spotting, an anomaly for a fashion market tethered to failed collaborations and manufactured hype. In anything, he seems adamant about the opposite. As he recently suggested in his introduction interview, “One of the things I appreciate about J.Crew is that we don’t chase trends. We are what we are, always have been and always will be. “

For the most part, this sentiment rings true through Babezian’s first collection for the brand. The Fall 2022 lineup isn’t groundbreaking. In fact, at face value it reads particularly safe, sticking to the prep-inspired guns of J.Crew’s iconic trappings. There are the classic staples of the heritage brand’s east-coast leanings, with broken-in oxfords and mockneck sweaters and Nantucket reds and boat shoes galore. Fair Isle sweaters make an appearance. Retro graphics and madras are heavily represented.

Of course, this isn’t to say that there aren’t some notable (and welcome) changes. The capsule has certainly been touched up and refreshed but with idiosyncrasies we’ve come to expect from Babenzien: funky leather, relaxed tailoring, paisley prints. Slim chinos are out, replaced by the “Giant-Fit” style of ’90s archive proportions. Muted pastels and an influx of textures have replaced the traditional bland knitwear section. The re-invented suiting seems simultaneously more solid and more like pajamas than ever before.

Although there’s some initial disappointment at the lack of berets, skateboards and bespoke suits that pocket Noah, Babenzien’s commitment to the distinctive J.Crew aesthetic back at its best signals good things for the future of the company and telegraphs the gameplan for reinvigorating the iconic label. “American style at its best is casual and individual at the same time,” he said, referencing the interlocked decades of J.Crew and the everyman’s wardrobe. “I appreciate that unfussy approach — making classic clothes designed to wear in that still retain a subtle sophistication.”

Babenzien’s debut lookbook for J.Crew is available here, with select styles from the Fall 2022 collection already on sale. The collection will see a broader release on August 16. Get notified of new releases here. 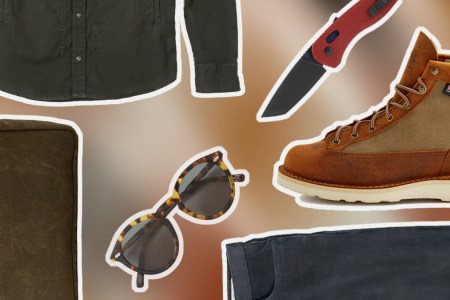 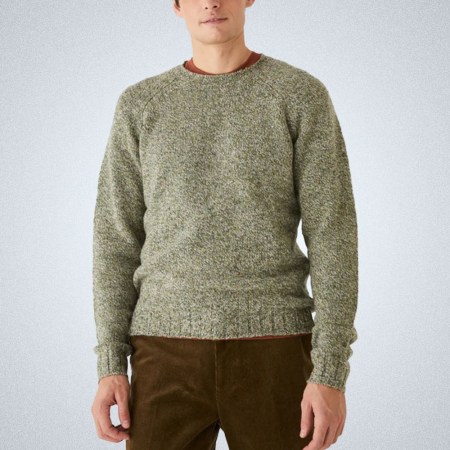 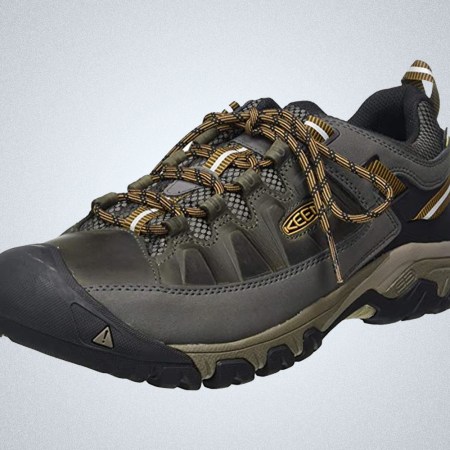 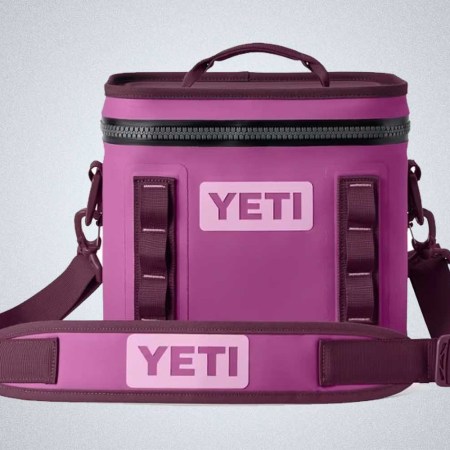 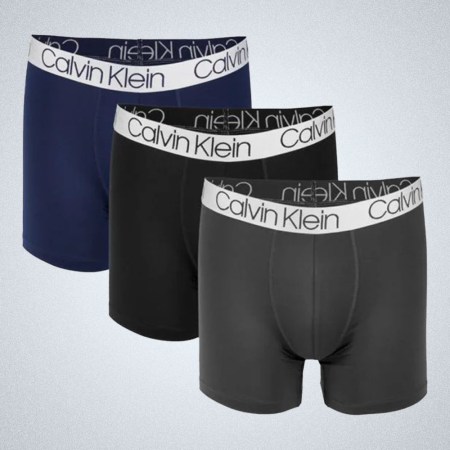