Get to Know the Brand Behind James Bond’s New Sunglasses

Since the release of the first James Bond film in 1962, the suave secret agent has been touted as one of the most stylish fictional characters — and that praise has endured, no matter which actor was took on the role. And now you can get one step closer to capturing 007’s style, with the release of the Barton Perreira x 007 Collection, a collaboration that features three sunglass silhouettes sported (and hand-selected by) Daniel Craig himself in the upcoming installment of the Bond franchise, No Time to Die.

If you’re unfamiliar with the brand making the James Bond shades, it’s time to get acquainted. The independent brand was founded by former Oliver Peoples alums Patty Perreira and Bill Barton in 2007 and proudly forgoes mass produced sunglasses in favor of meticulously crafted pairs handmade in Japan, with a single pair taking weeks to finish. So while other brands may boast of representing luxury, Barton Perreira is the true definition of the word, evidenced not only by their time-consuming Japanese craftsmanship but the materials and practices employed, from lightweight Japanese titanium to hand-painted accents and hand-dipped lenses, all of which allow the frames, and their quality, to speak for themselves.

Thus, it’s only natural that a figure as elegant yet understated as James Bond would opt for a pair of discreetly luxurious shades from Barton Perreira, and why you, too, spy or not, should consider picking up a pair. Whether you choose the rectangular-framed Joe (recently released in four different shades all inspired by the film’s shoot locations), circular tortoise-framed Norton or the rounded aviator Courtier style, you’re investing in a timeless, painstakingly crafted pair of sunglasses you’ll have for years to come, if not forever. Because if they’re good enough for Bond, they’re good enough for you. 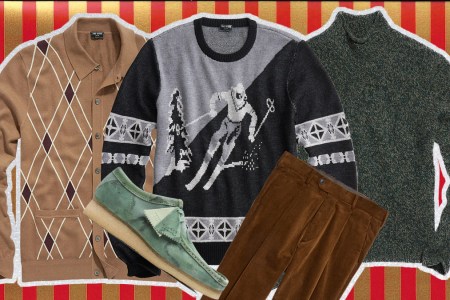 Everything You Should Buy From Todd Snyder’s Massive Winter Sale 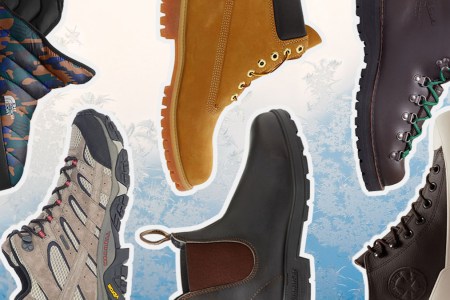 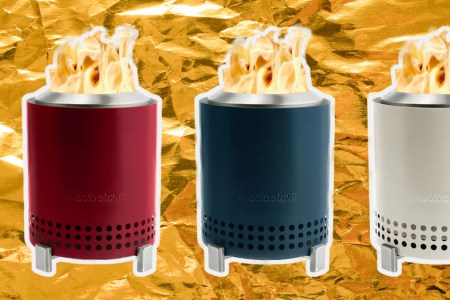