The Best Movies, TV, Music and Books For April

SEE & EAT: The Museum of Ice Cream
Yes, a museum dedicated to the milky vice that is ice cream, only, like in Willie Wonka’s chocolate factory, you can eat the art, some of which is made by locals like McConnell’s, Coolhaus and Salt & Straw. Book now unless you want to wait in one of those Salt & Straw-sized lines. (April 22)

WATCH: The Void
Creepy, robed figures. Small-town police officer. Ominous synths and practical F/X. We’re in the midst of an ‘80s horror-film revival (Stranger Things, Midnight Special, It Follows, etc.) and The Void — from the producers of 2016 scarefest The Witch — channels a long-lost John Carpenter classic. (On VOD and in theaters on April 7)

For more great films this month, check out our Spring Movie Preview.

READ: Borne
Jeff VanderMeer’s superb Southern Reach trilogy (including Annihilation, soon to be a Natalie Portman film) was the best weird read of the past few years. His latest seems to up the odd factor: it’s a dystopian tale filled with biotech experiments (the titular character is neither plant nor animal) and evil corporations. Overall, a literary tale  that veers more toward Cormac McCarthy and David Mitchell than typical genre fare. (April 25)

PERUSE: Heimat
So, Bavaria sure looks fun — at least as imagined by model and fashion photographer Ellen von Unwerth in her new photo book, in which beautiful women traipse through pastures, munch on giant pretzels and potato-sack race (nude, of course). Expect lederhosen. (April)

BUY: The Wicked Die Young
Record Store Day is April 22. To get in the mood, pick up some new vinyl (and yes, only vinyl) from director Nicolas Winding Refn, who’s constructed a spiritual soundtrack sequel to his seminal flick The Neon Demon. Which means new synth-y goodness from Electric Youth alongside classic tracks by Suicide, Johnny Thunders and Giorgio Moroder. (April 14)

And don’t forget … Why are you such a f*cking dork? Turns out there’s a good reason behind your lack of charisma, as explained by Awkward: The Science of Why We’re Socially Awkward and Why That’s Awesome (April 25) … Artsy porn flicks from real life people? Dan Savage’s HUMP! Film Festival is touring the U.S. through November … A little gimmicky, but Shaking Chains’ song “Midnight Oil” uses an algorithm to create a unique music video every time you watch it … Something called Rogue One comes to Blu-ray with numerous bonus features (April 4) … Louis CK’s next standup special arrives on Netflix (April 4) … Neil Gaiman’s fantasy opus American Gods could be your next must-watch series, even if it means you have to get Starz (April 30) … And finally, the welcome return of Prison Break (April 4), The Get Down (April 7), Better Call Saul (April 10), Mystery Science Theater 3000 (April 14), The Leftovers (April 16), Fargo (April 19) and Silicon Valley (4/23). Stay in, have fun. 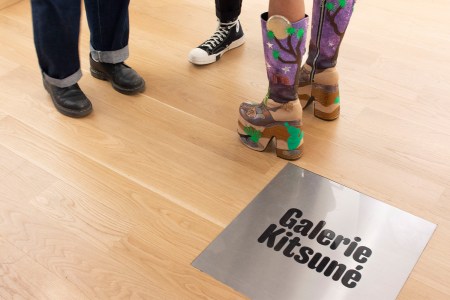 A Night Out at Brooklyn’s Galerie Kitsuné 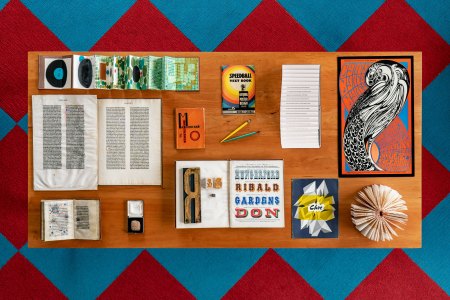 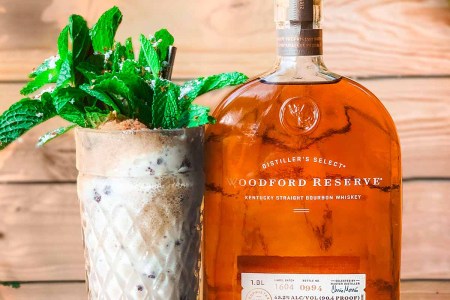