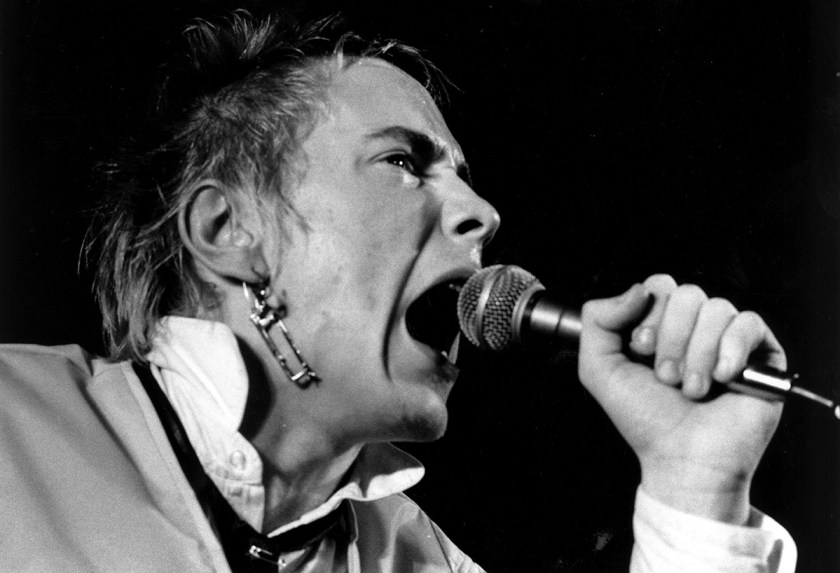 A whole lot of screaming is being done over a recent interview that former Sex Pistols and PiL frontman Johnny Rotten—who, if you can believe it, is actually an American citizen—gave in which he seemed to compliment President Trump.

(Yes, the Elvis of punk rock music now pledges allegiance to our flag.)

In the interview with Good Morning Britain, Rotten said he thinks President Donald Trump—his president—is getting a bad rap from the “left-wing media,” and added that he could consider the political figure as “a possible friend.” Then again, the singer delivered those words with his signature, nasal-y chuckle-sneer, and in reference to host Piers Morgan’s comparison between the Pistols and Trump.

For the most part, publications are publishing items on this as if it were hard news: These are the facts that came out of Rotten’s mouth; we’ll regurgitate them for you now! Well, everybody, including Johnny Rotten, is entitled to their own opinion in this country. Whether or not it is his actual opinion.

But what’s being missed here is the Brobdingnagian elephant in the room: Rotten’s history of saying, writing, and doing incendiary/contradictory things to ruffle the feathers of society. For G-d’s sake, the guy fronted a band and wrote an entire album thumbing his nose at the (British) establishment, the royals, and pretty much everything else under the sun. All one needs to do is listen to the opening screech of “Anarchy in the U.K.”—”I am the antichrist/I am an anarchist”—to understand. Should people really expect any less from Johnny Rotten?

So before you get around to hailing this interview as a pro-Trump gem, or conversely calling the once and future punk a sellout, we’d suggest starting with the source material. Find a copy—whether it be on vinyl, cassette tape, compact disc, or streaming service—of Never Mind the Bollocks, Here’s the Sex Pistols, crank it up to 11, and then form an opinion or write your own news story. Listen below.