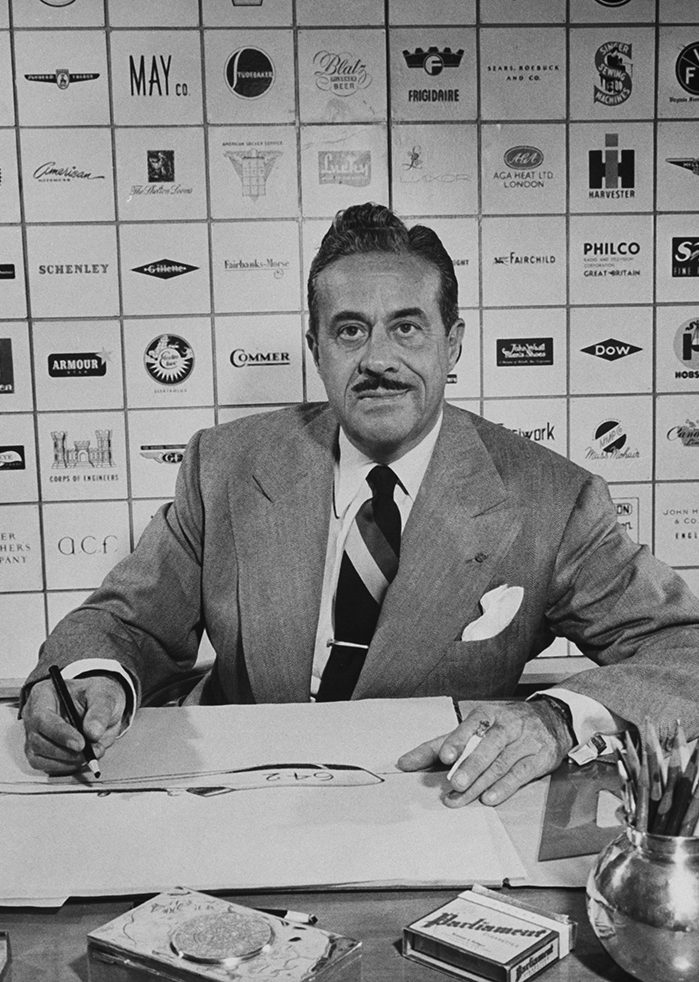 What does it mean for something to be “cool”? You could describe it as being popular or attractive, sure. Maybe it’s a specific feeling you get when seeing something. But we’d like to argue that all things cool lead to one man, and his name is Raymond Loewy.

Known as the father of industrial design, Loewy arguably had more of a hand in shaping the aesthetics of 20th-century American culture than anyone else on the planet. From the Lucky Strike cigarette package to the Exxon logo and blue nose of Air Force One, Loewy and his firm’s designs were the most front-and-center of the times, and Loewy himself became a cultural tastemaker for mid-century America. Having a knack for design that withstood the test of time wasn’t dumb luck; Loewy’s incisiveness allowed him to realize why people like what they do. To this end, he devised what is called the “Most Advanced Yet Acceptable,” or MAYA principle, which states that people like things that are familiar but surprising and vice versa.

It was a radical concept at the time that’s now become the standard for just about everything—especially pop culture. Spotify, for example, offers a personalized weekly playlist, called Discover Weekly, which includes songs a user both has and hasn’t listened to before. Without that mixture of the familiar songs, Spotify found, users were intimidated by a long list of unfamiliar music, and engagement fell once those songs from familiar artists were removed.

The MAYA principle most obviously extends to film, since the highest grossing movies in 15 of the last 16 years have been a sequel or adaptation of something that was already successful (e.g. The Force Awakens). 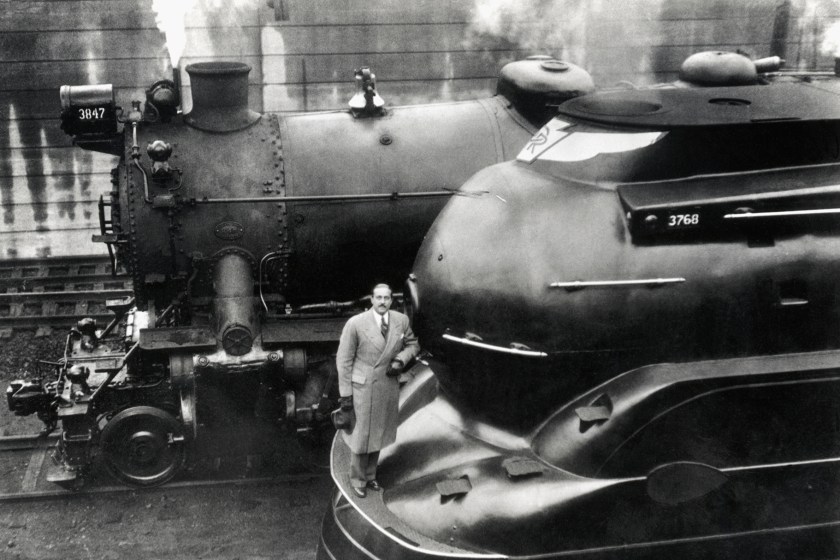 Loewy’s MAYA principle even extends to investing and academia. When startups want to get funding, their pitches to Silicon Valley venture capitalists hinge on the premise of being a new spin on a recent success. Airbnb was pitched as “eBay for homes”; and Uber, at one point, sold itself as the “Airbnb for cars.” Now, Uber is the example that other startups are building off of. In the same sense, when researchers are trying to get their studies published, they are acutely aware that their findings must be related to a well-known concept or framework in order for the masses to digest the significance of their work. After all, what good is a scientific breakthrough if the people it’s designed to help don’t even understand it?

Derek Thompson explored Loewy’s idea for The Atlantic. Here’s Thompson’s thoughts on the MAYA principle’s affect on society at large:

“[The] preference for ‘optimal newness’ … [is] a powerful force in the evolution of our own identities. Take the popularity of baby names. Most parents prefer first names for their children that are common but not too common, optimally differentiated from other children’s names.”