Recently, new, shared online resources have become available to art researchers in order to help them find the missing pieces of art history puzzles, writes the Smithsonian Magazine. To expedite the process, the Smithsonian Provenance Research Initiative and Prussian Cultural Heritage Foundation created the German/American Provenance Research Exchange Program for Museum Professionals (PREP). From September 24 to the 29th in Berlin, curators, historians, collections managers, legal experts and technologists will meet, according to Smithsonian. This will be the second meeting of the group; the first was in New York in February.

Karen Daly was at the first PREP meeting. As registrar for exhibitions and coordinator of provenance research at the Virginia Museum of Fine Arts in Richmond, Daly had become was intrigued by the information she found for one of the VMFA’s paintings, “Battle on a Bridge,” by Claude Lorrain in 1655. The VMFA purchased the painting in 1960 but knew very little about its past, except that it was seized by Nazis during World War II and then returned to France after the war ended. This left Daly with many questions. 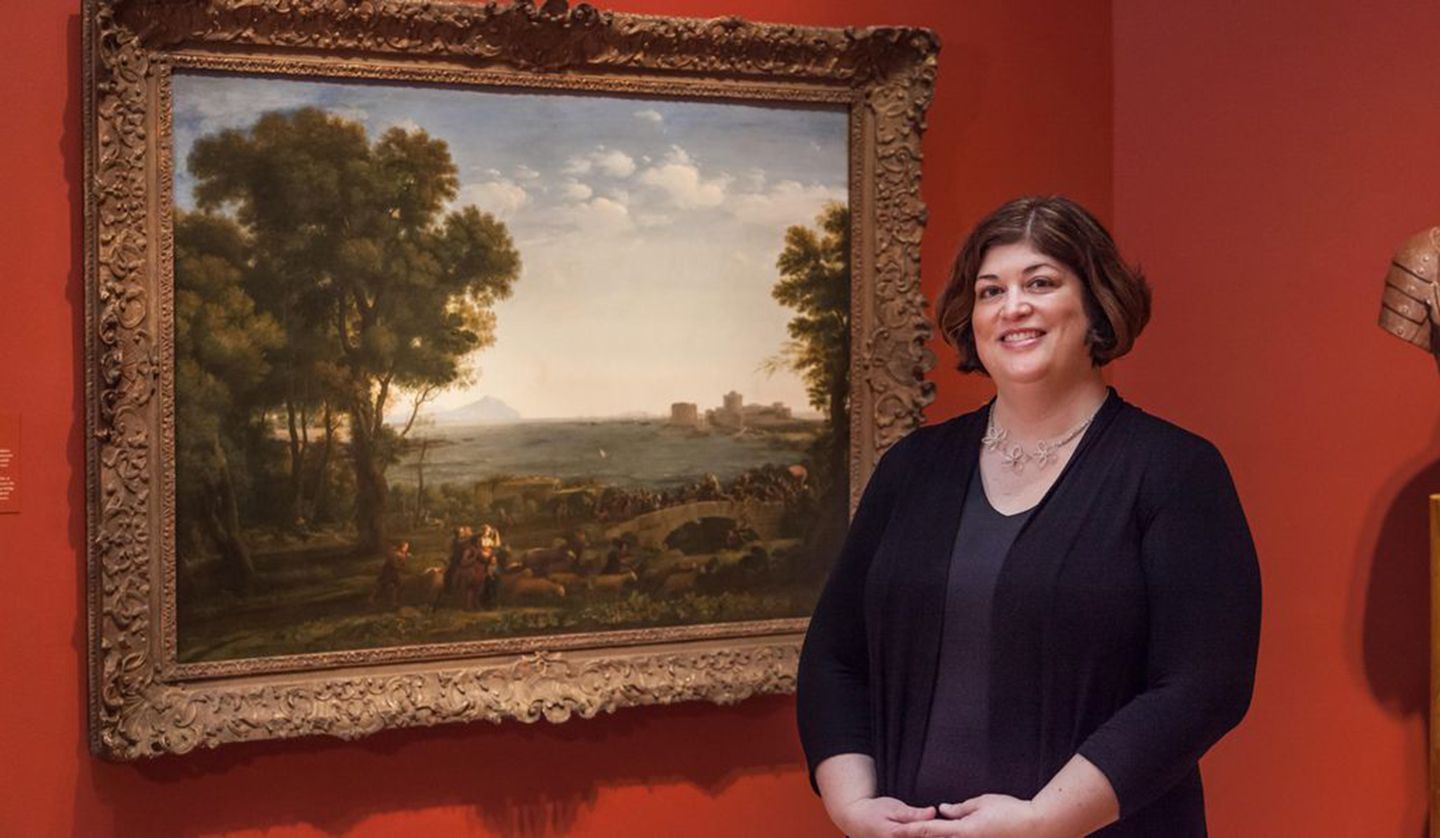 Karen Daly sleuthed out the details of where the 1655 painting Battle on a Bridge by Claude Lorrain was held during World War II. (©Virginia Museum of Fine Arts)

After her first PREP meeting Daly found a clue about Battle on a Bridge on a German website, which led her to Karl Haberstock, Hitler’s art dealer. Haberstock was in charge of deciding what art he could sell to try to finance the Third Reich. Nazis systematically forced Jews to sell their property, businesses, and other assets. Meanwhile, some Jewish families, with no other options, sold their possessions to try to fund their escape from Germany. Art dealers like Haberstock often swooped in to seize these opportunities to profit from the Nazi oppression. Smithsonian reports that Haberstock got “Battle on a Bridge” from the Wildenstein & Cie gallery in Paris in June 1941.

As people become fearful of losing institutional knowledge like all this, PREP wants to focus on “mentoring the next generation of museum professionals.” The group is exploring new software and improved technologies to help make the sharing of knowledge easier.