Filled with stills and posters, compendium examines a classic era of moviemaking.

Whether it’s classics like Double Indemnity, Kiss Me Deadly and The Big Sleep or RealCelarLife’s favorite Manhattan Night, the film noir era still casts a long shadow on the movies of today. From private eyes and perfect crimes to corrupt cops and doomed affairs, editors Paul Duncan and Jürgen Müller examine the dark and brooding elegance of film noir from 1940 to 1960 in an essential new book for cinephiles.

Copiously illustrated with film stills as well as original posters, this book offers page after page of the film noir era’s masterful visual compositions, while exploring the narrative paradigms of this cryptic, compelling, and evolving genre. If that weren’t enough to whet your cinematic appetite, the volume concludes with TASCHEN’s top 50 list of noir classics.

Brimming with the enigmatic dames, desperate gangsters, and psycho killers that continue to have a long legacy in the current cinema, this is a must-have handbook for noir aficionados and amateurs alike. 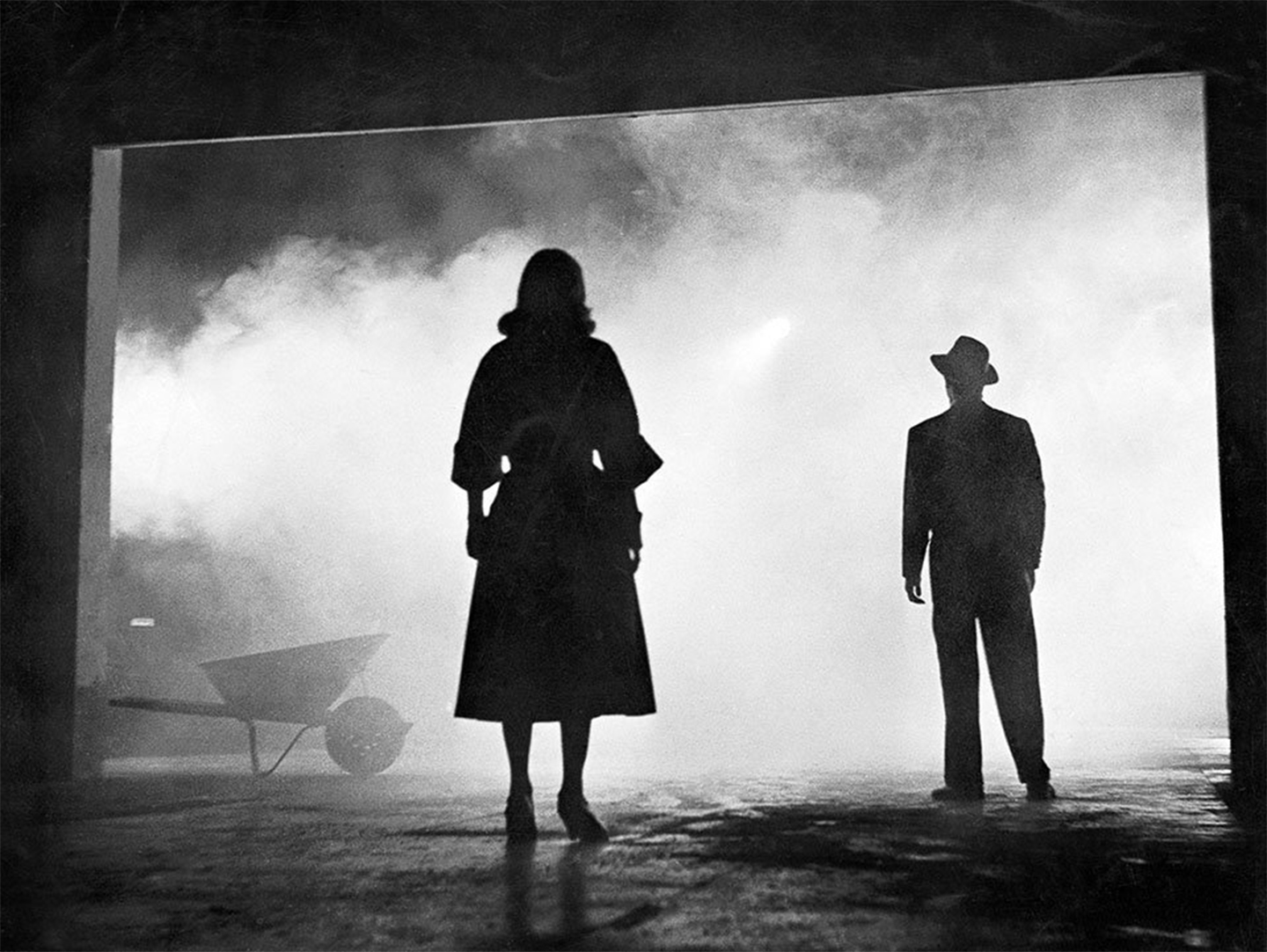 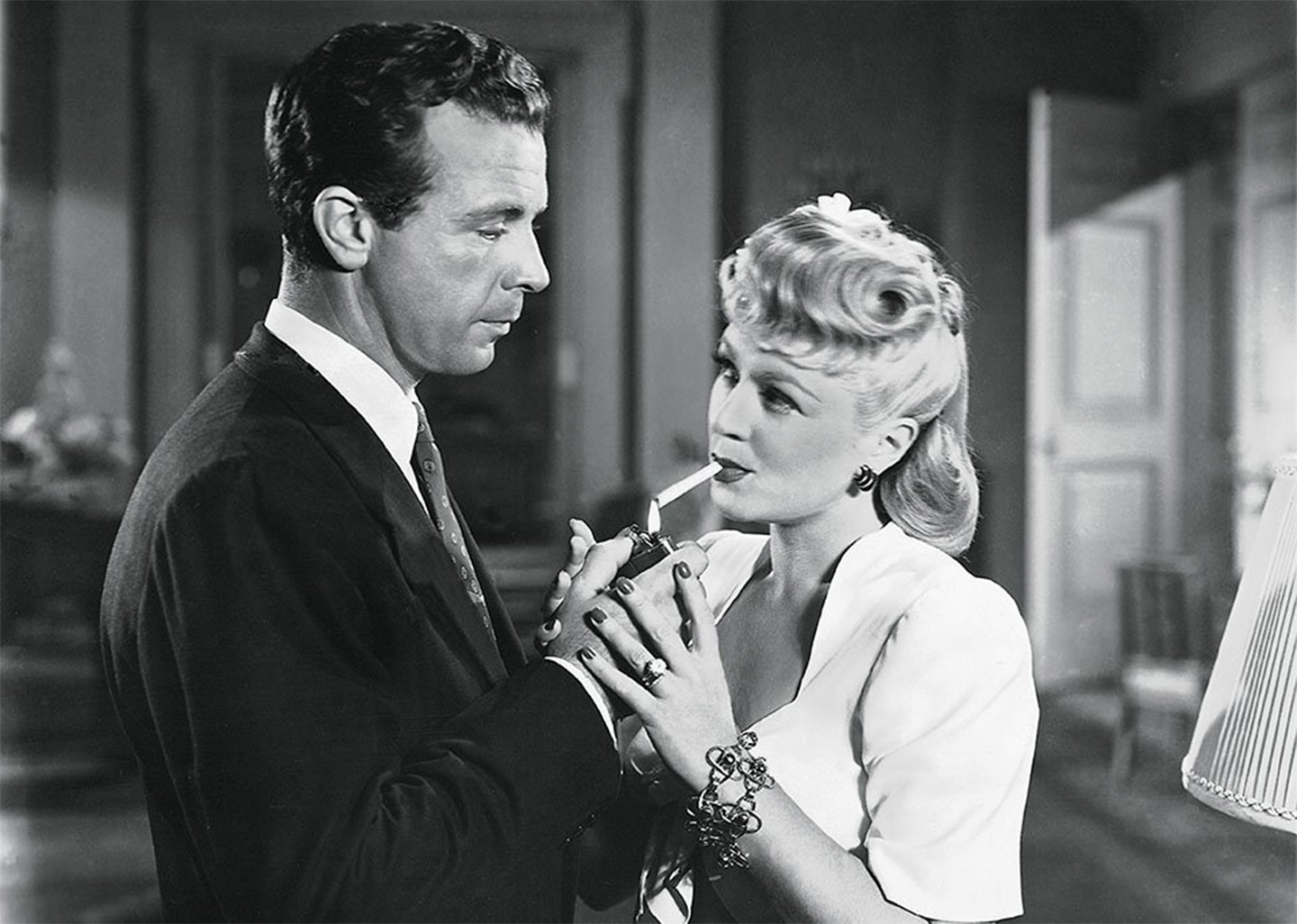 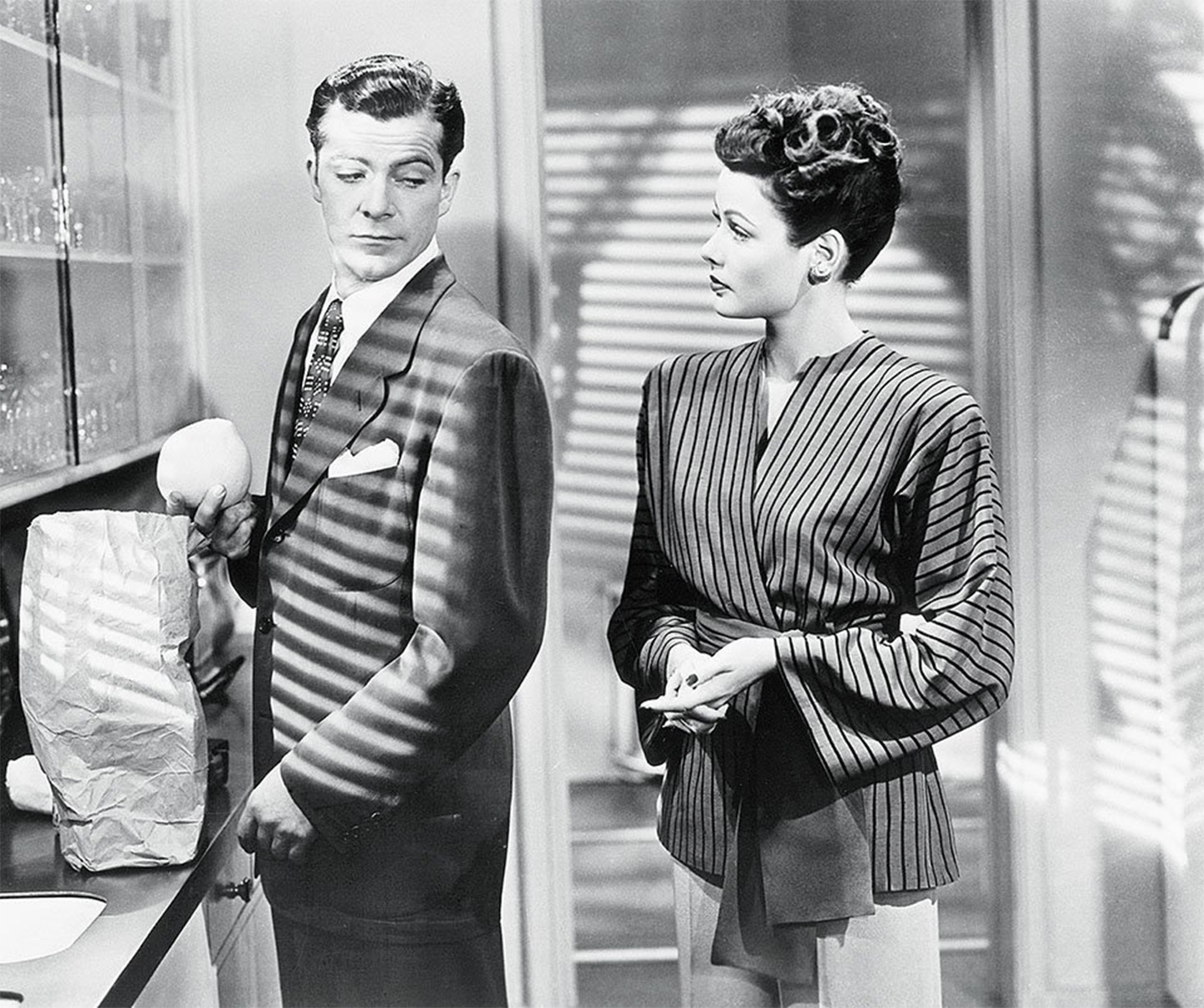 Laura (Gene Tierney), returned from the dead, is given the third degree by Detective Mark McPherson (Dana Andrews) in Laura (1944). (20th Century Fox/TASCHEN) 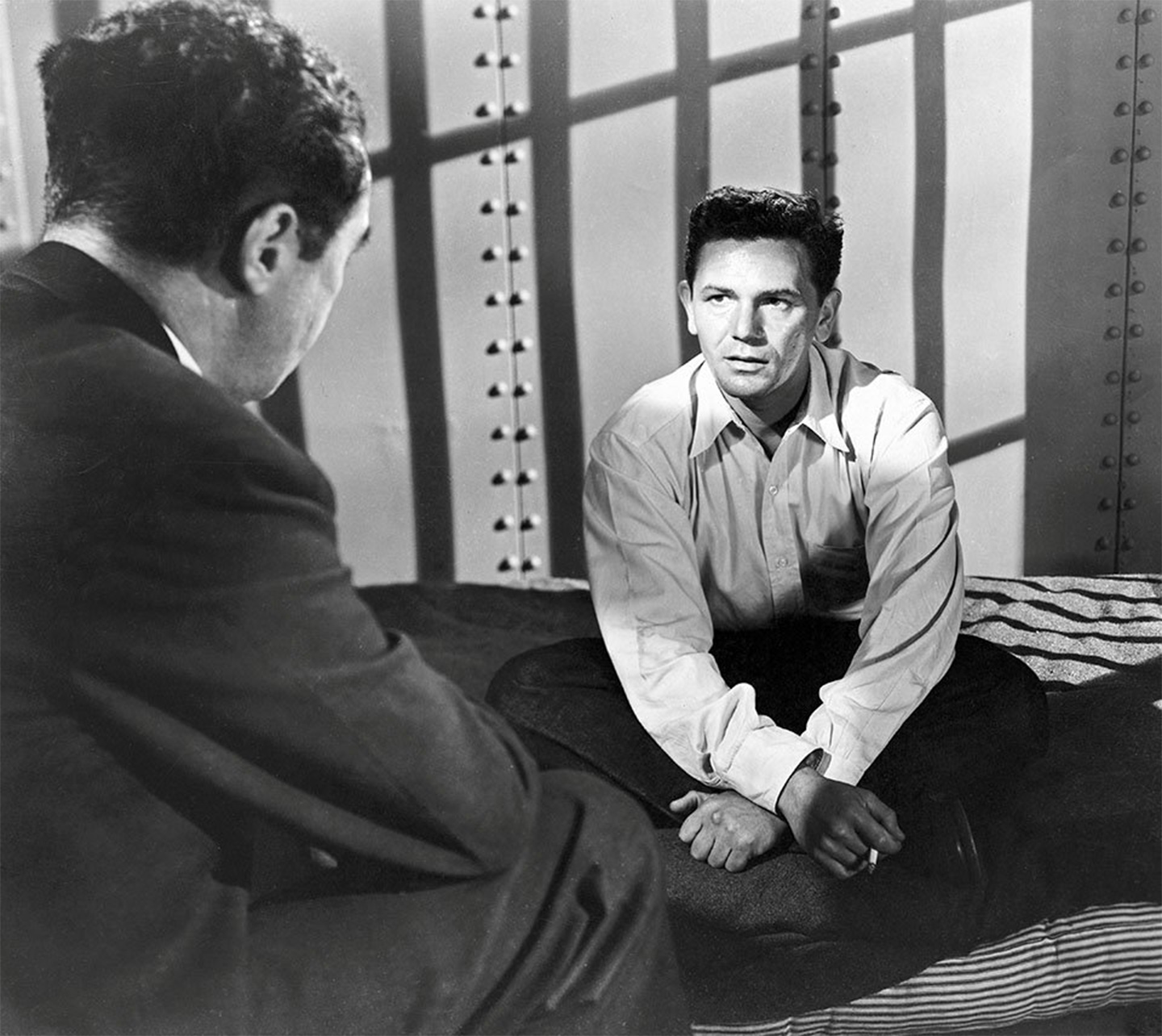 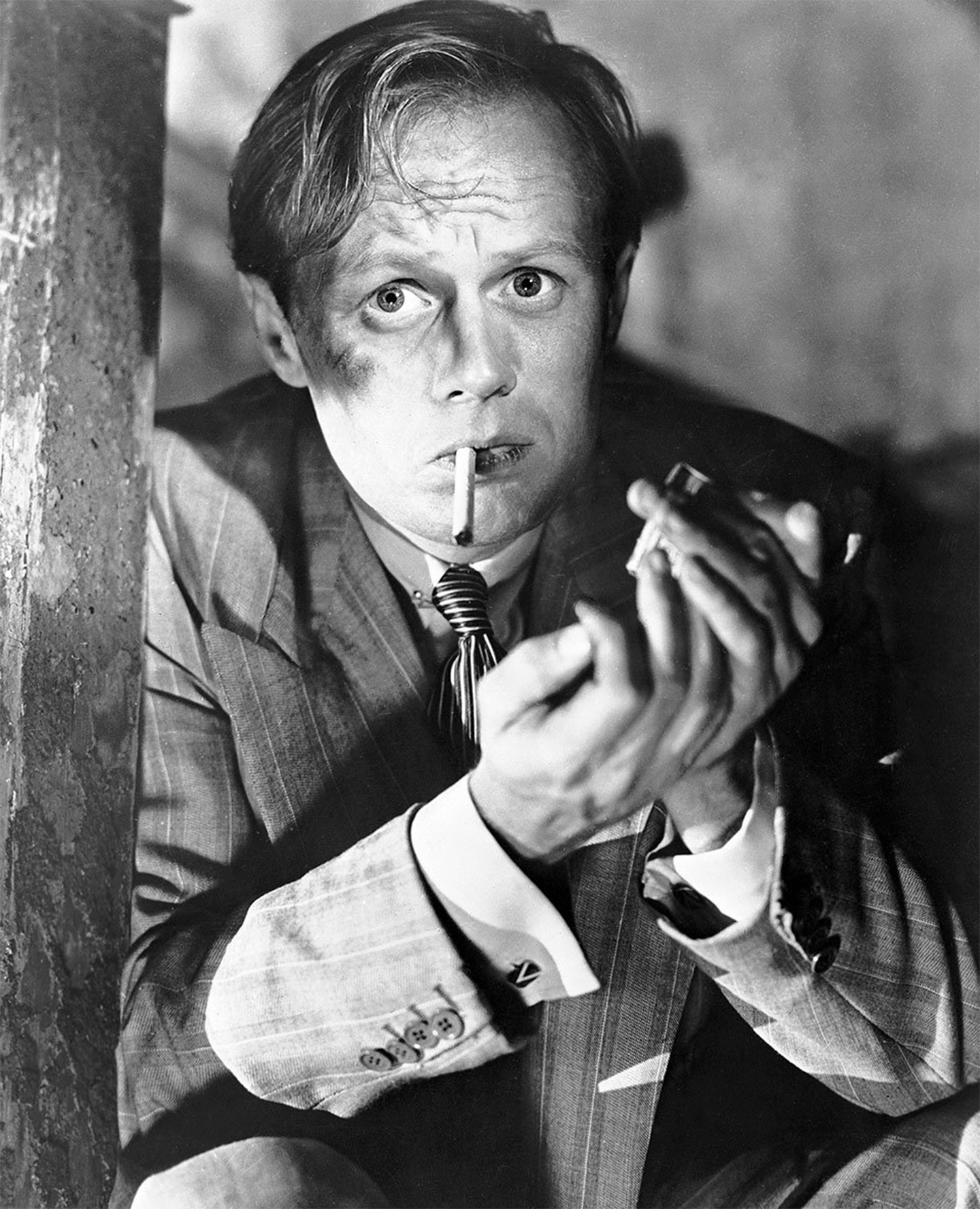 Harry Fabian (Richard Widmark), an American in London, is a low-life hustler and con man, always on the run in Night and the City (1950). Richard Widmark: “I enjoyed the picture; but physically, it was a real tough mother.” (20th Century Fox/TASCHEN) 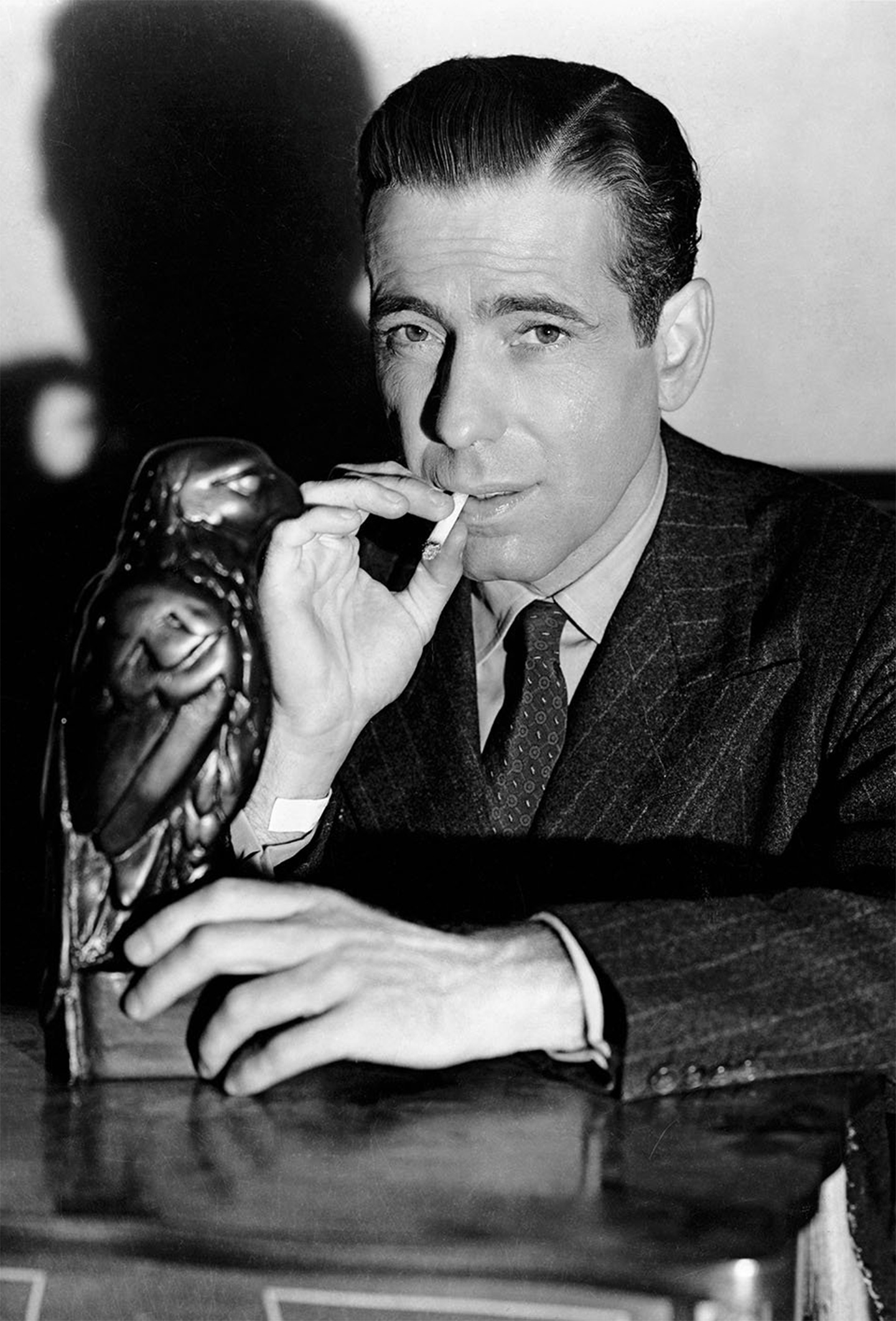 Sam Spade (Humphrey Bogart) is embroiled in the hunt for a mysterious statuette in The Maltese Falcon (1941). (First National Pictures Inc.,Warner Bros./TASCHEN) 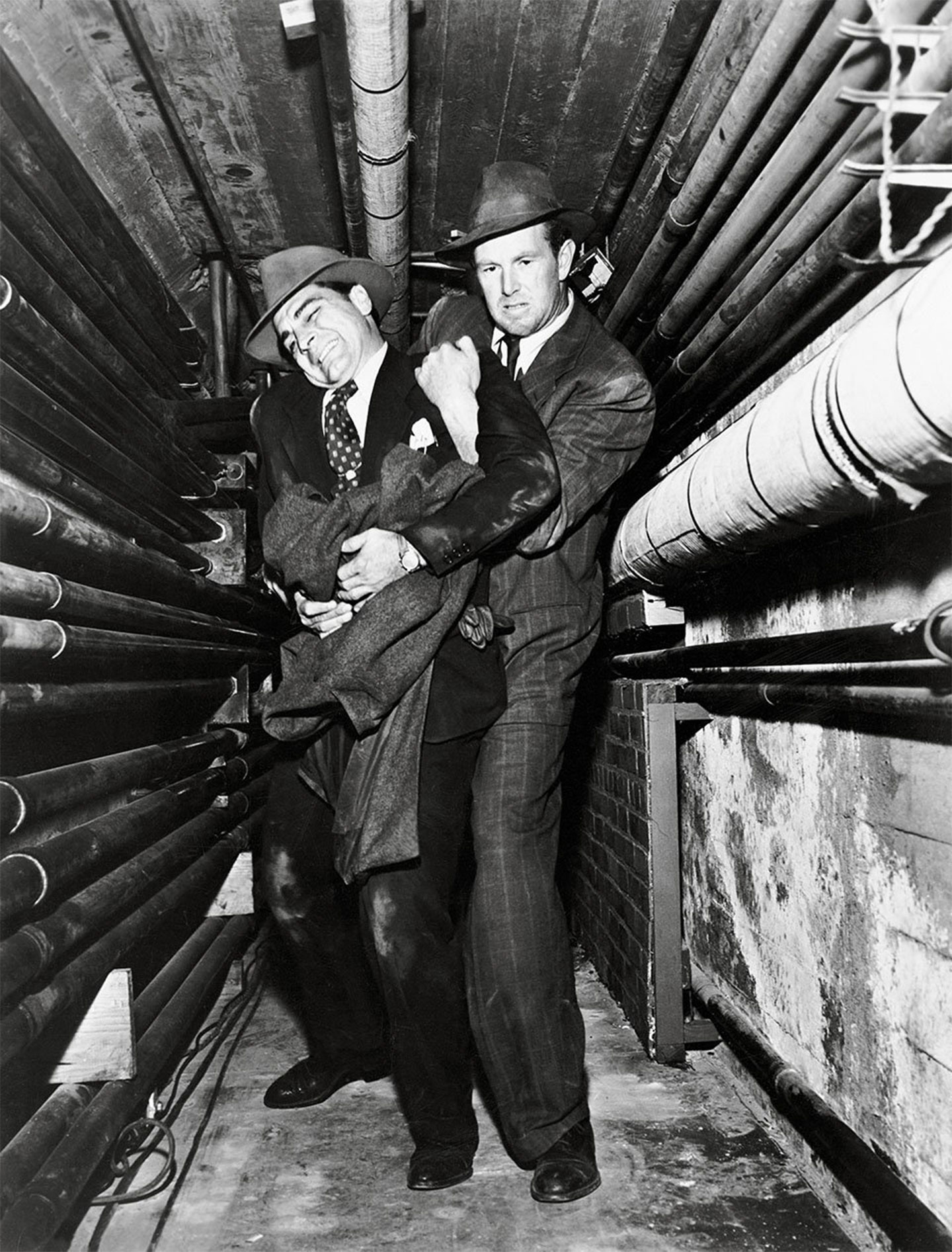 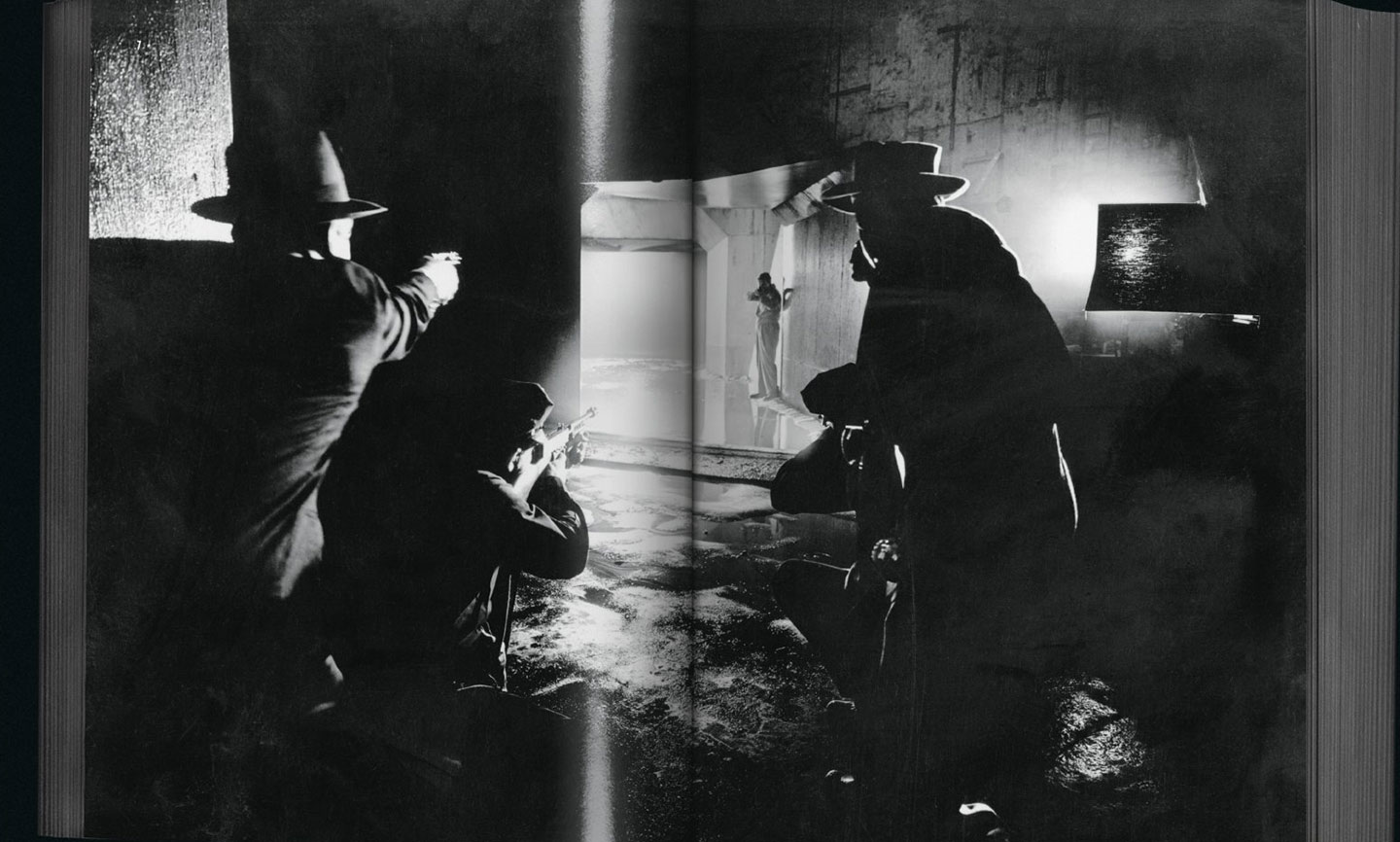 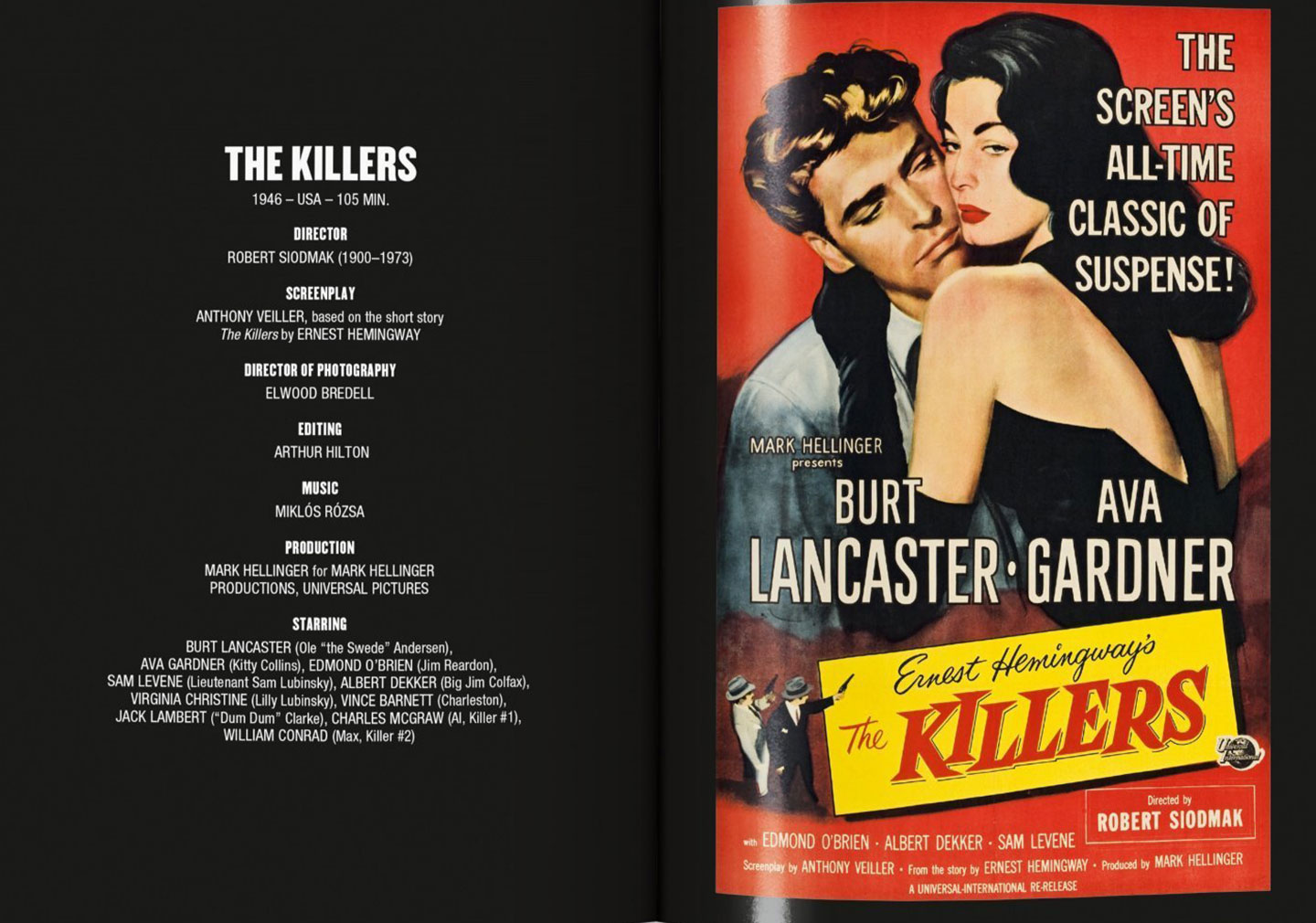 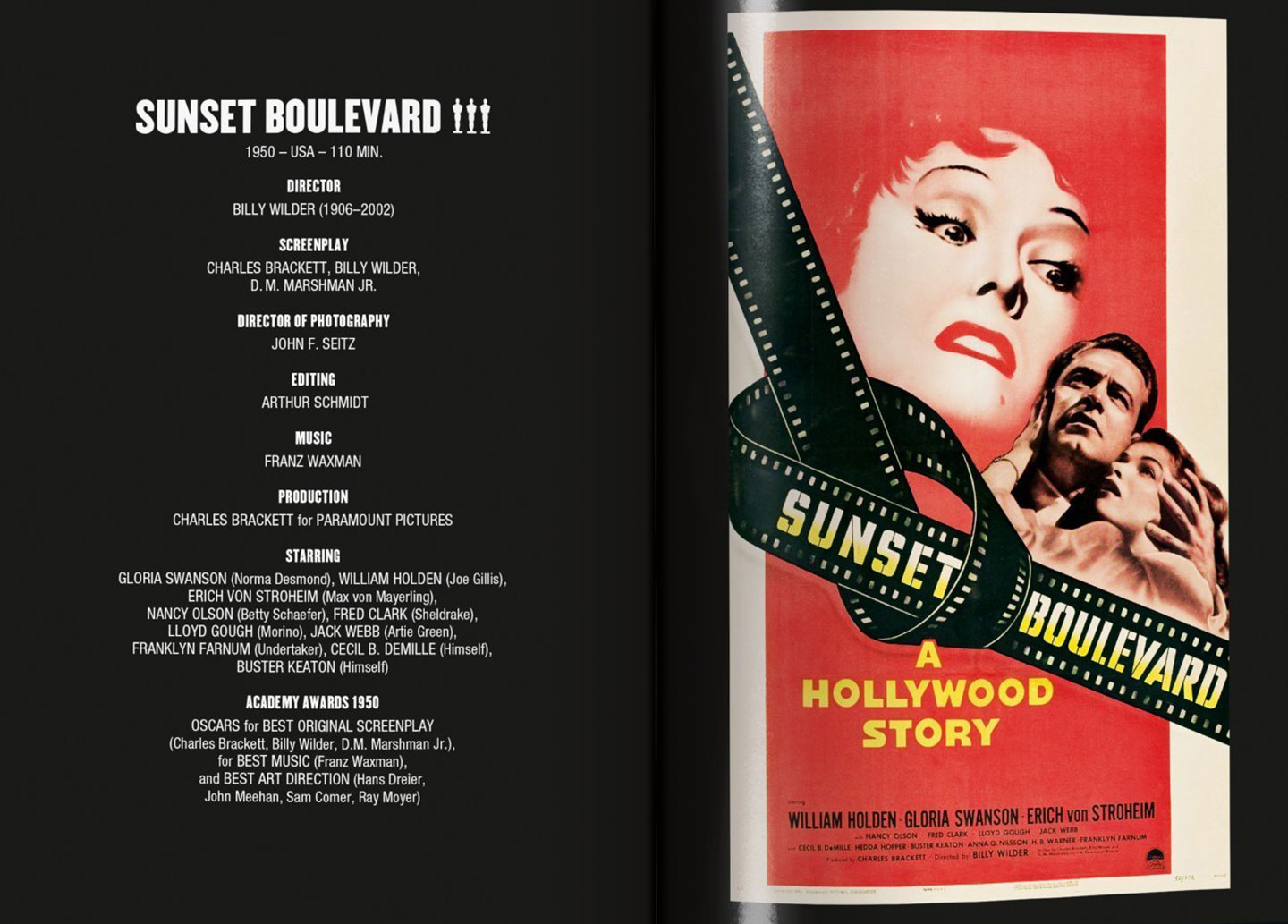 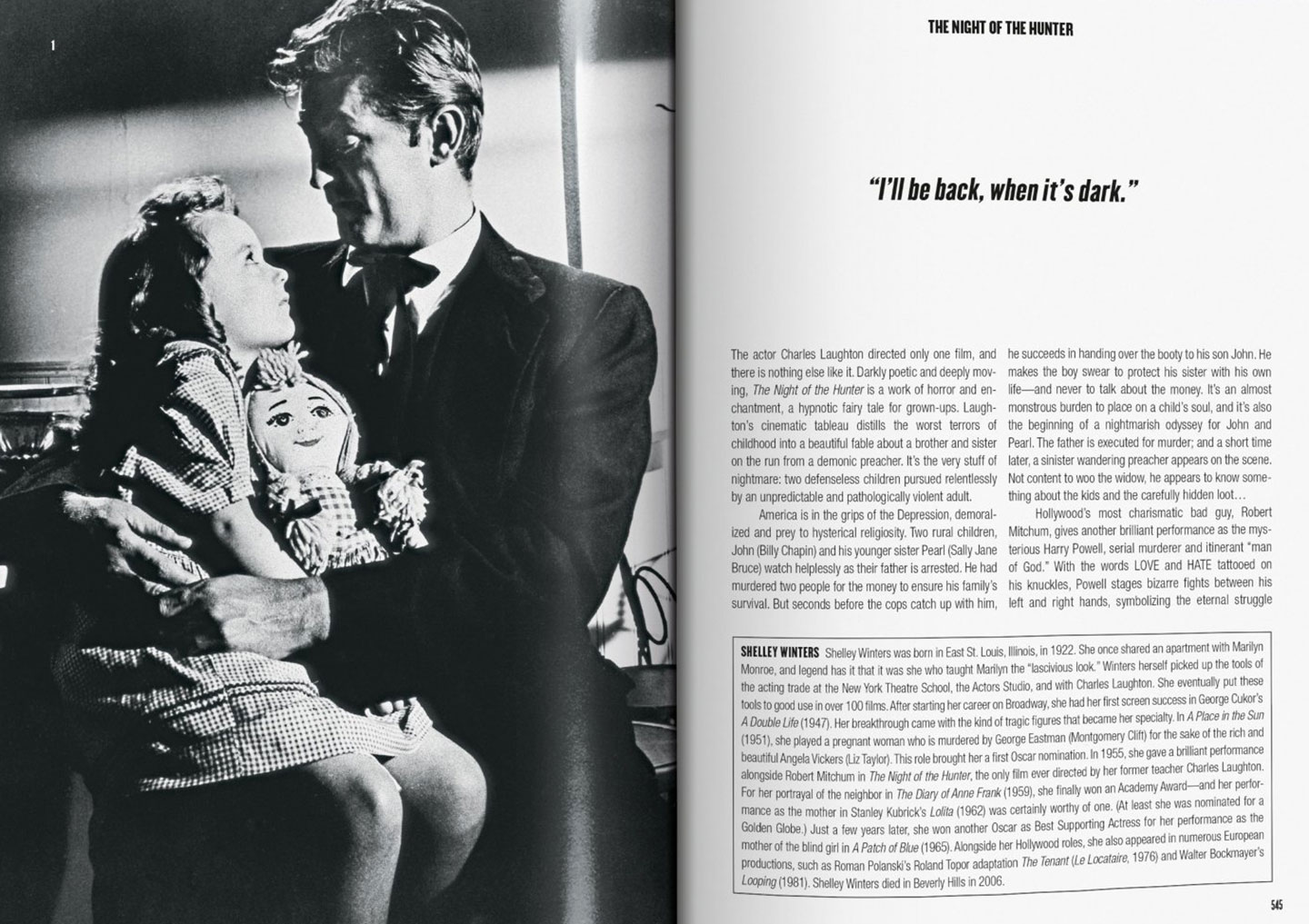 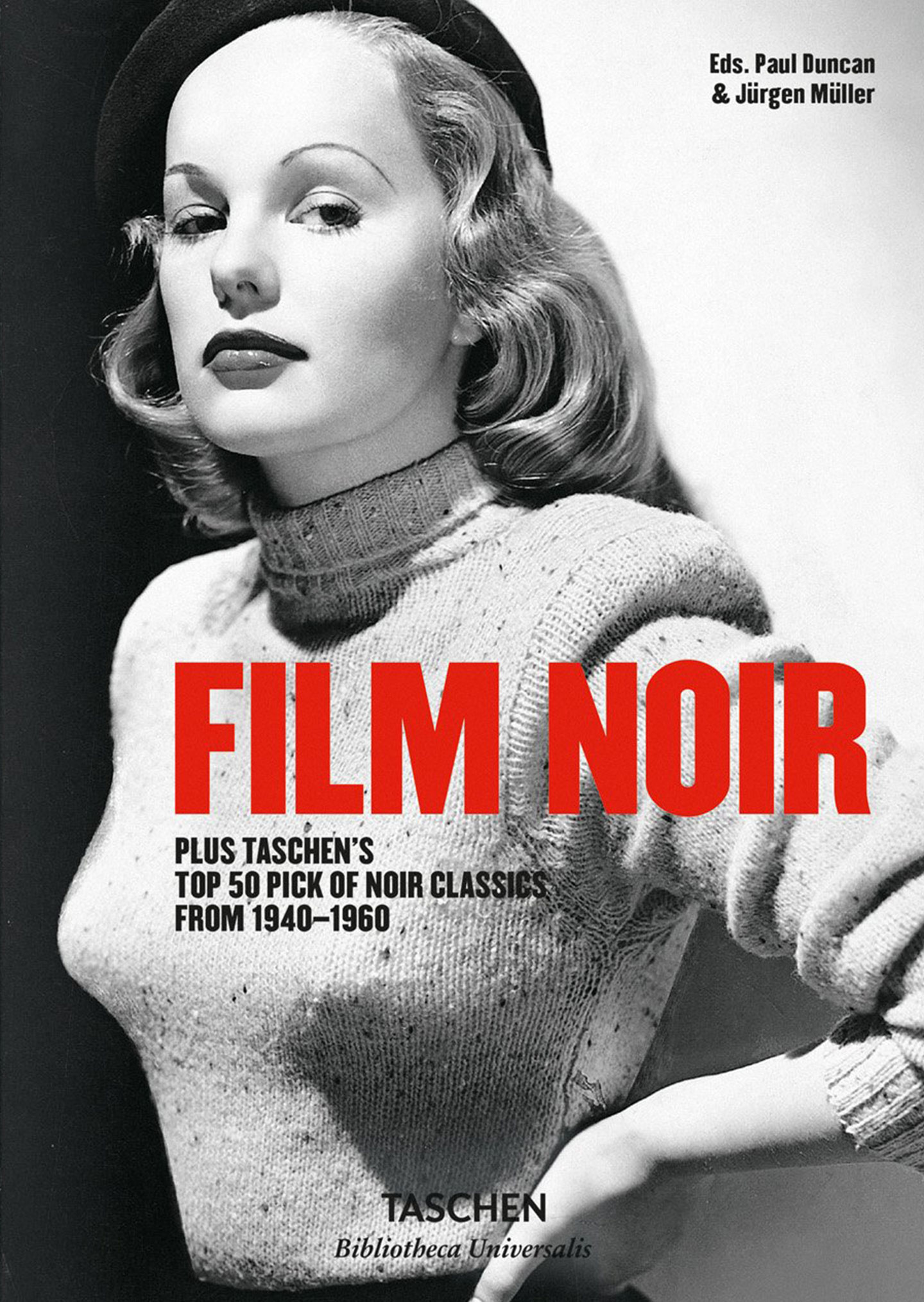