A Look At Presidents Before And After Their Time in Office

Some of them went through remarkable changes.

Being president of the United States is no easy feat — in fact, it is an incredibly difficult and stressful job. Presidents usually come out of their one or two terms looking a little more aged — sometimes they’re downright haggard — than before they went in. There has been much talk about how grey Barack Obama got during his eight years and office, and Abraham Lincoln’s four years in office — some of the most tumultuous in America’s history — left an obvious mark on the president.

Below, we take a look at pictures of presidents before and after their presidency. 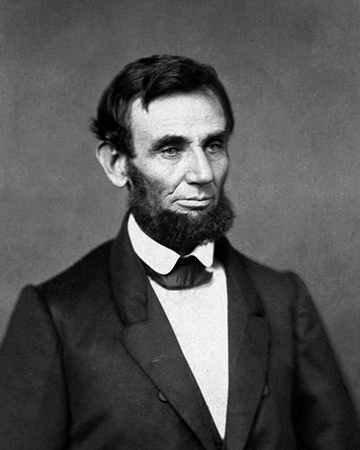 The first photographic portrait of the new president (Wikipedia) 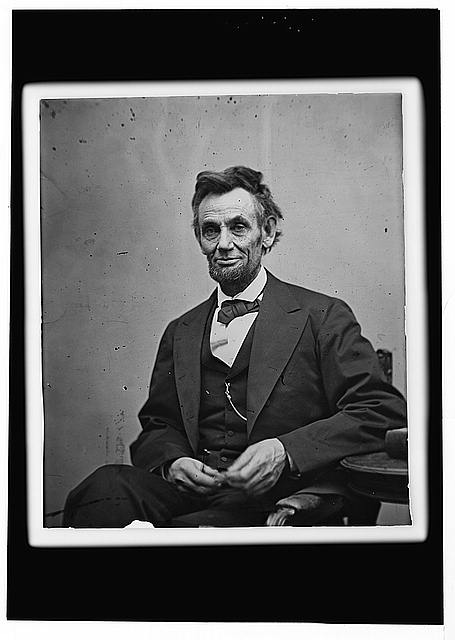 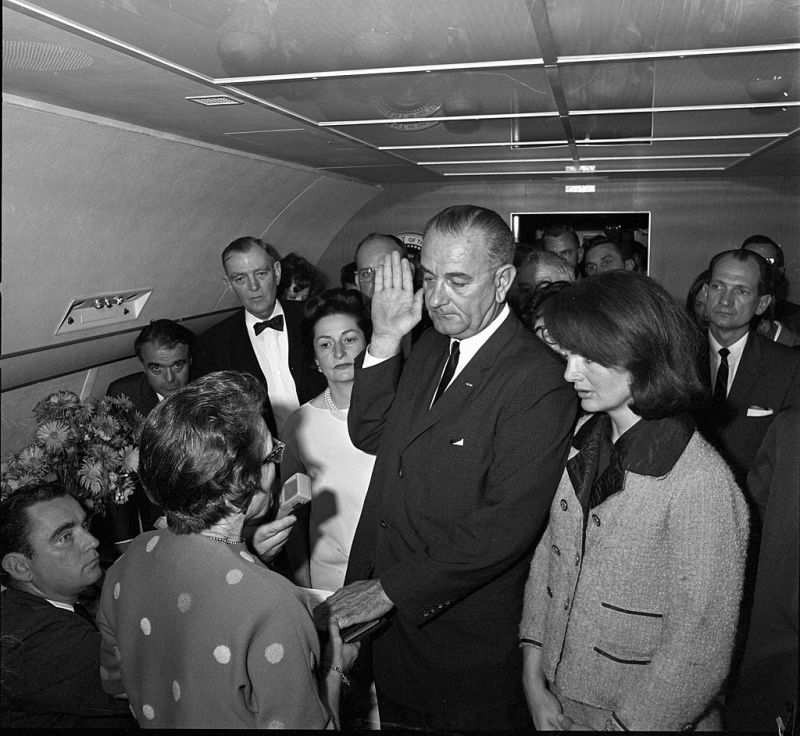 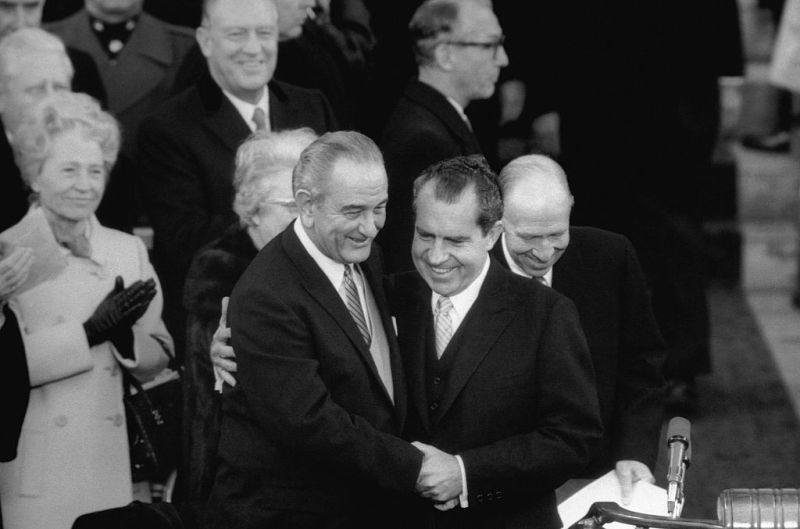 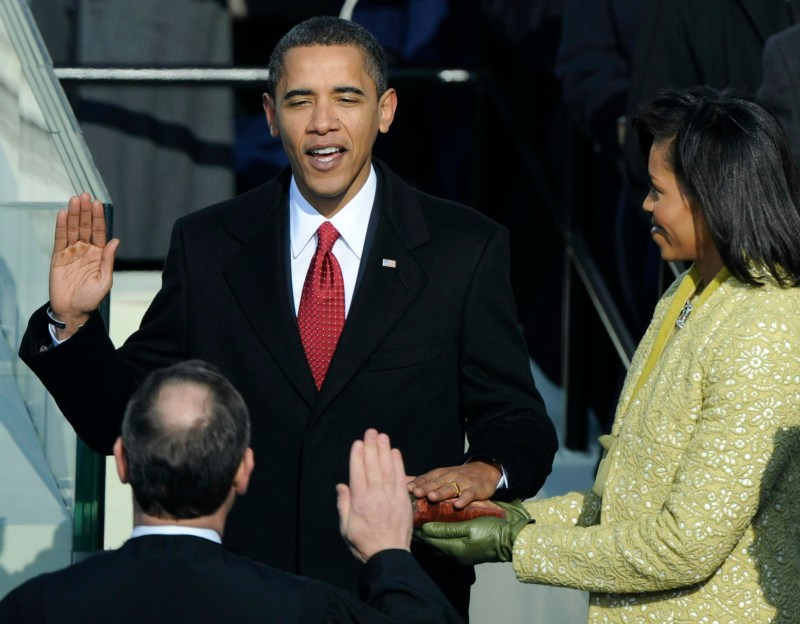 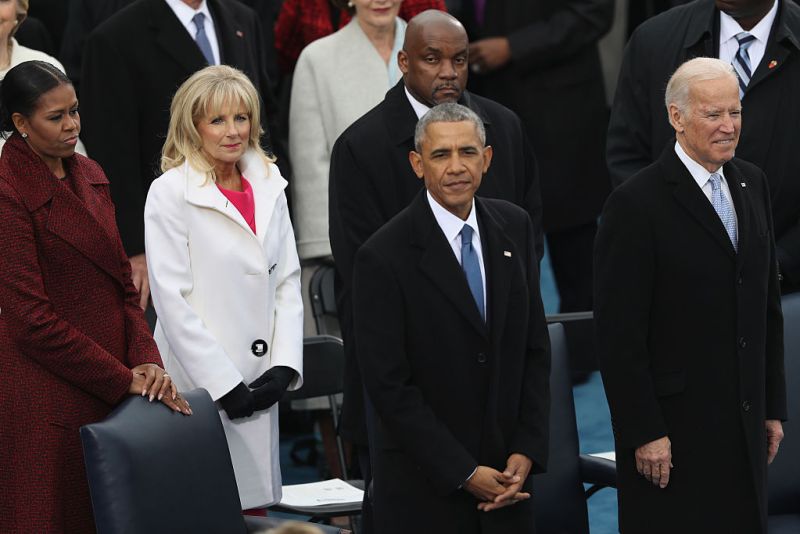 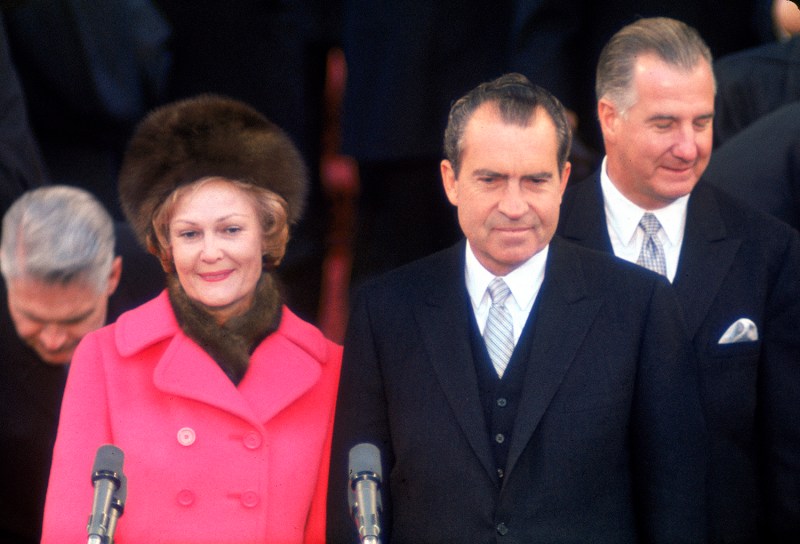 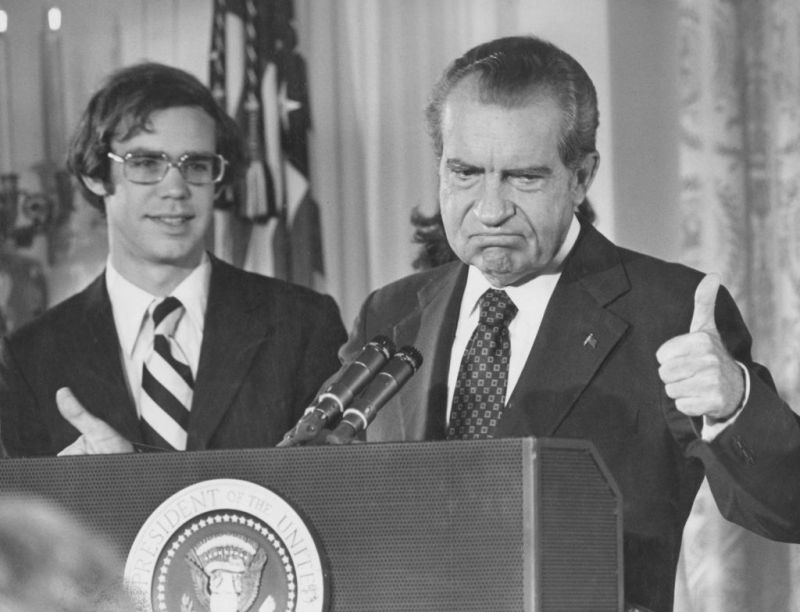 Richard Nixon (1913 – 1994) gives the thumbs up as he addresses the White House staff upon his resignation as 37th President of the United States, Washington, DC, 9th August 1974. His son-in-law David Eisenhower is with him on the left. (Keystone/Hulton Archive/Getty Images)
Getty Images 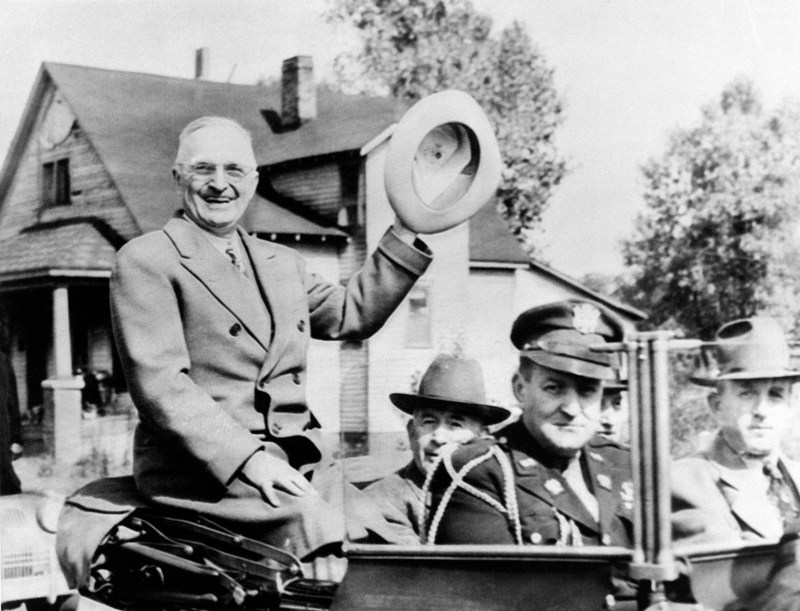 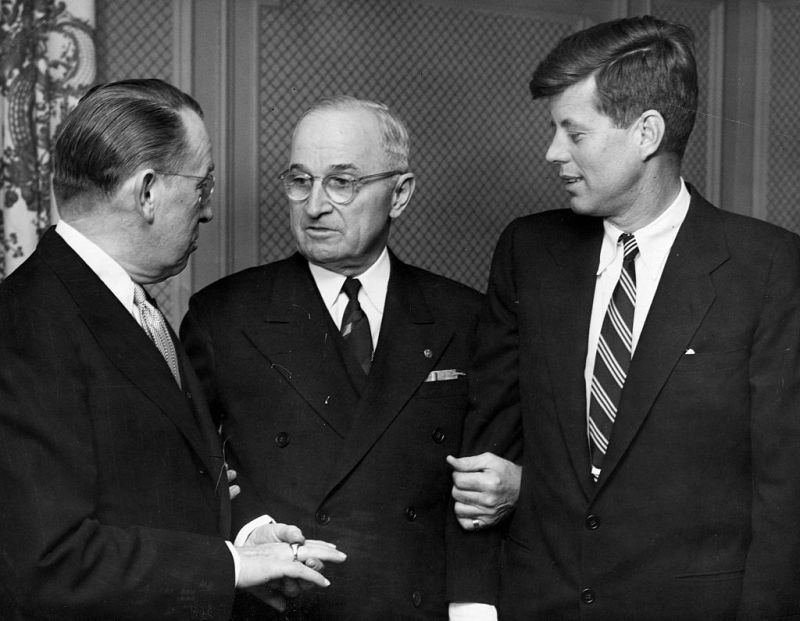 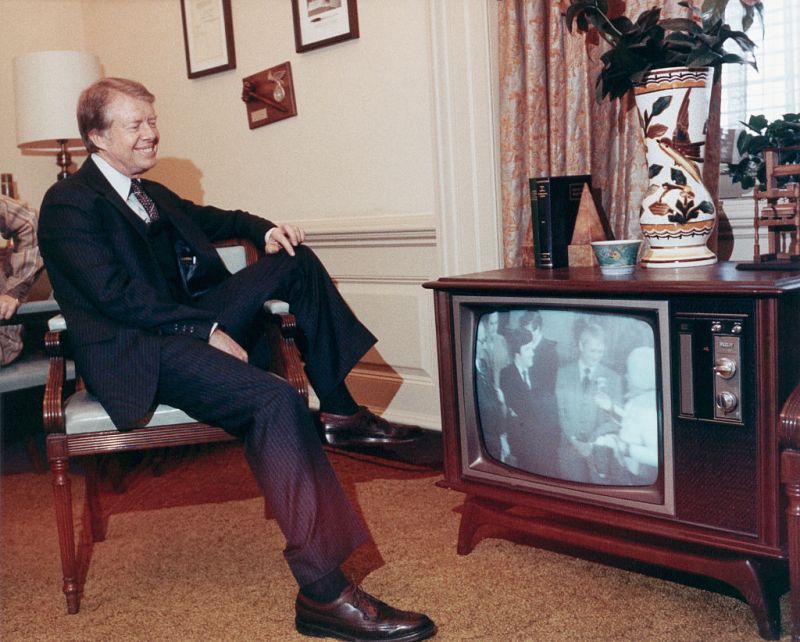 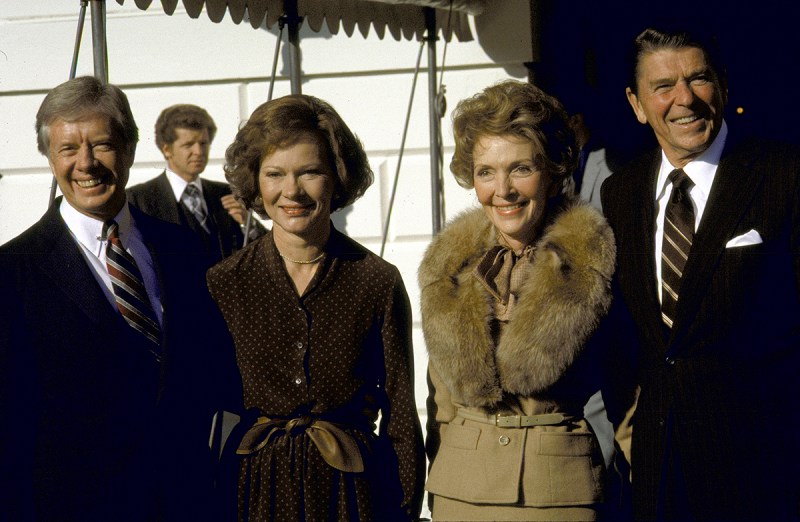 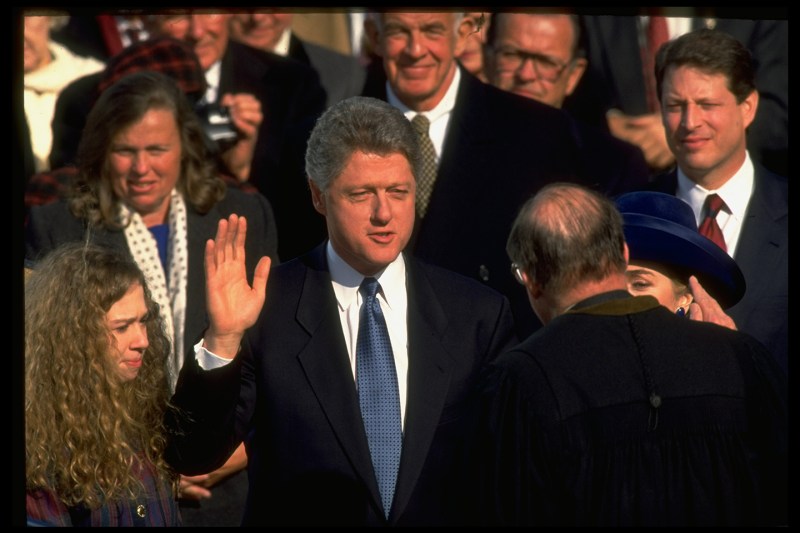 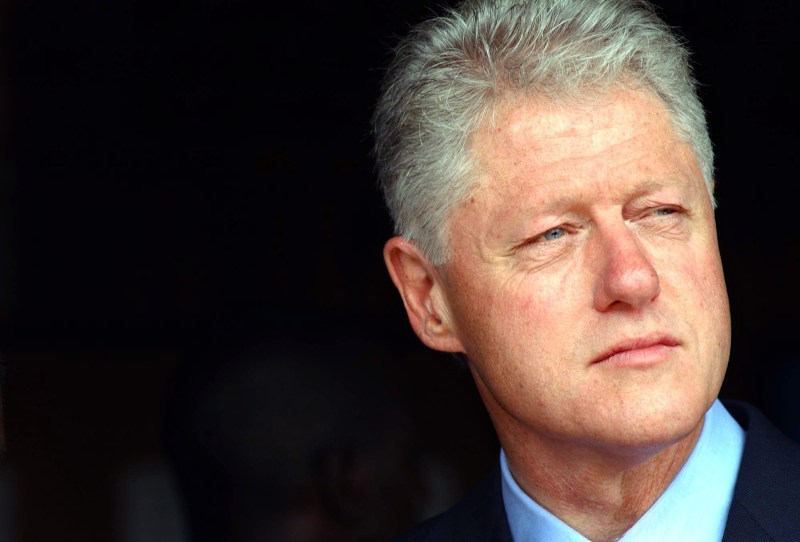 Former US President Bill Clinton is pictured during a visit to the Kycukiro Health Center in Kigali 25 September 2002. Clinton is in the Rwandan capital for a one-day visit aimed mainly at focusing attention on the fight against AIDS. (MARCO LONGARI/AFP/Getty Images)
AFP/Getty Images 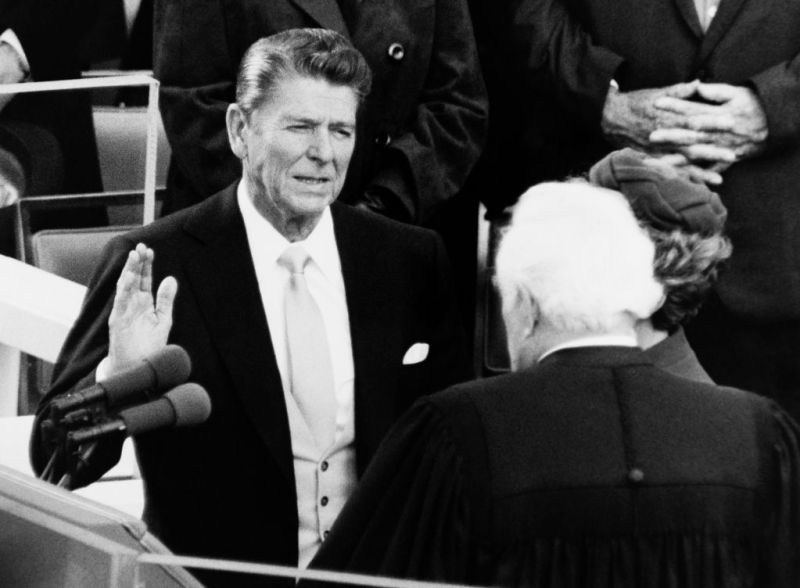 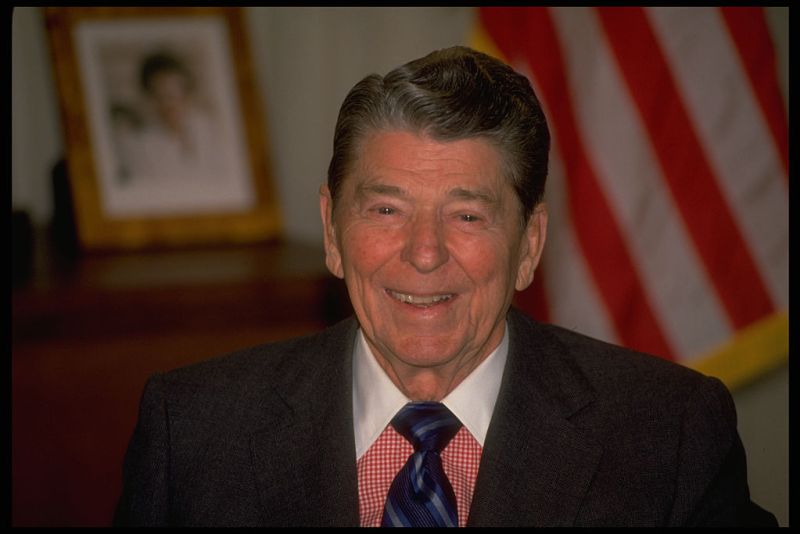 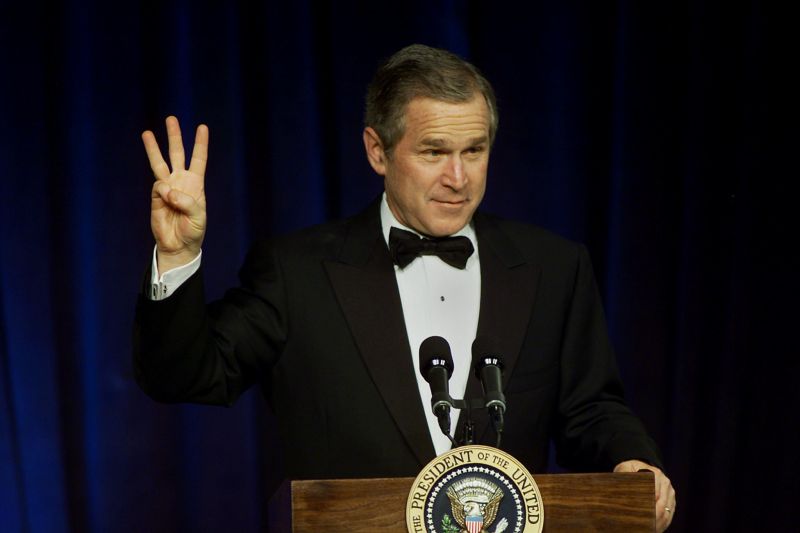 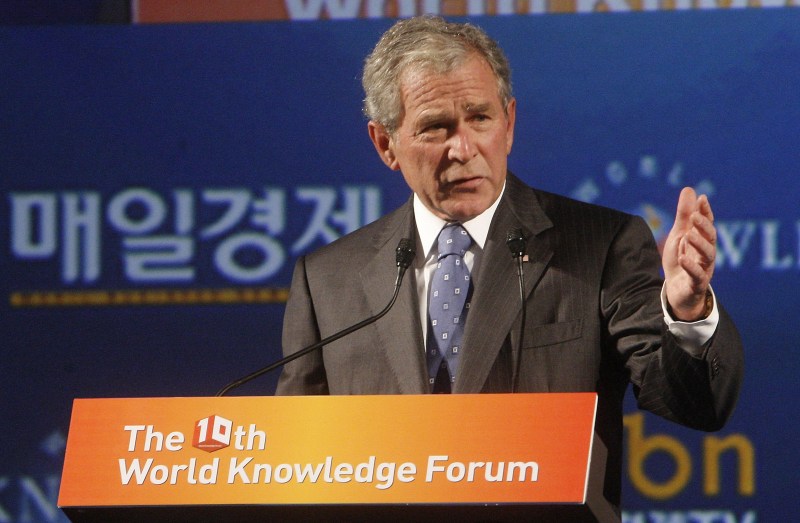 Former U.S. President George W. Bush makes a speech at the World Knowledge Forum on October 14, 2009 in Seoul, South Korea. Bush praised Asian economies for leading the global economy out of its slump, while warning against a rise in trade protectionism. (The Maeil Business Newspaper via Getty Images)
Getty Images 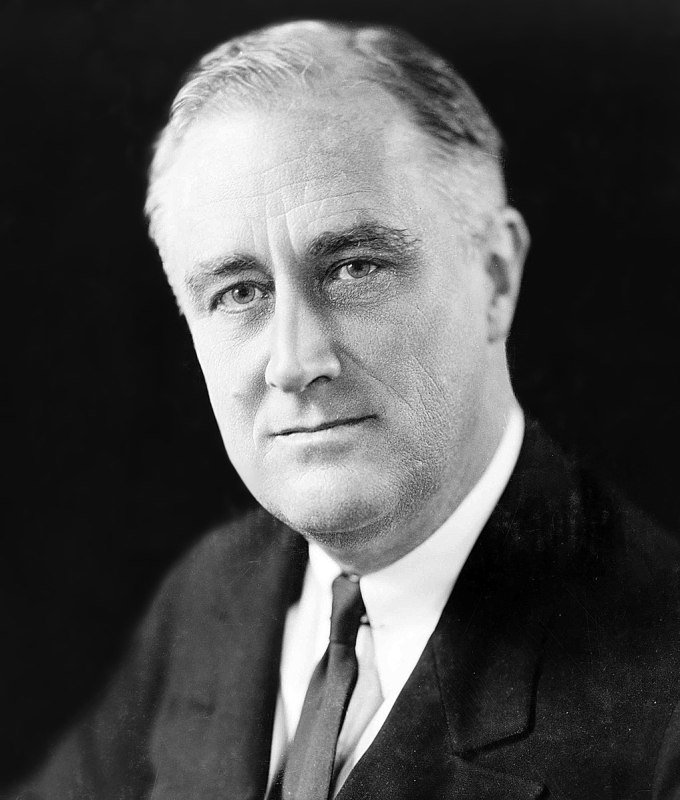 Franklin Delano Roosevelt, 1933 (Wikipedia)
This is a picture of Franklin D. Roosevelt taken on April 11, 1945 — one day before he died.