What to Expect From the Tech Industry at SXSW 2017 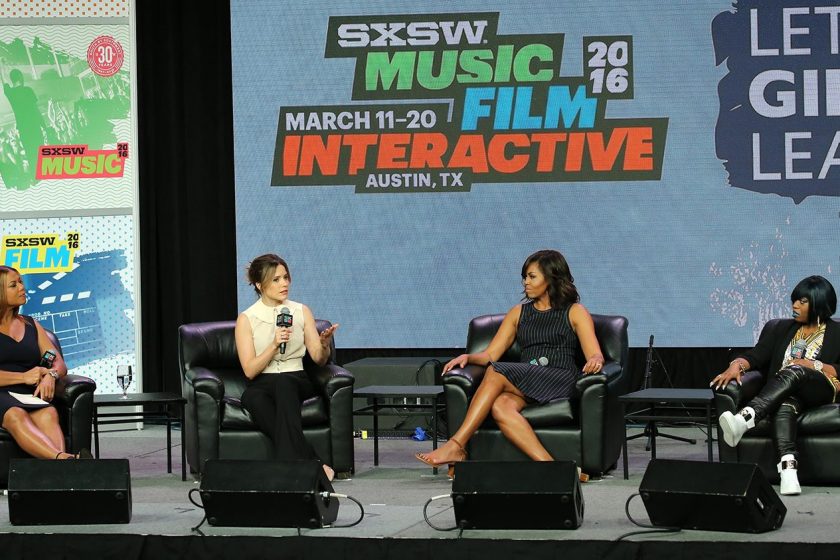 For nine days, the world’s leading minds from the intersecting worlds of film, music, and technology will gather in Austin, Texas for SXSW.

The annual festival takes the pulse of the tech industry, serving as a place for retrospective examination and high-minded prognostication that cuts through the buzz. Historically, SXSW has served as a launchpad for many success stories in tech, with companies like Twitter and Foursquare among them.

But recent trends haven’t always been viewed positively. Factory jobs being lost to robots has led to unease, and this week’s leak of CIA hacking tools caused Americans to question the very nature of their privacy. At the same time, autonomous cars promise us more freedom and life-changing biomedical innovations are being made daily.

Perhaps more than ever before, people will be looking to the intellectual gathering in Texas to get a sense of what’s on the horizon in this increasingly uncertain (and tech-driven) world. Below is a rundown of what can be expected from SXSW, which runs from March 10-19:

AI will be covered a lot, and rightfully so. While the merits of it are obvious, its future is less so. What will the future of work be like? Are humans and robots inherently competitors? How will AI shape our weapons systems and what other advanced weaponry can we expect? How do we accommodate autonomous transportation into future urban design? Representatives from Silicon Valley, the Beltway, and the auto industry will be on hand to discuss those topics. 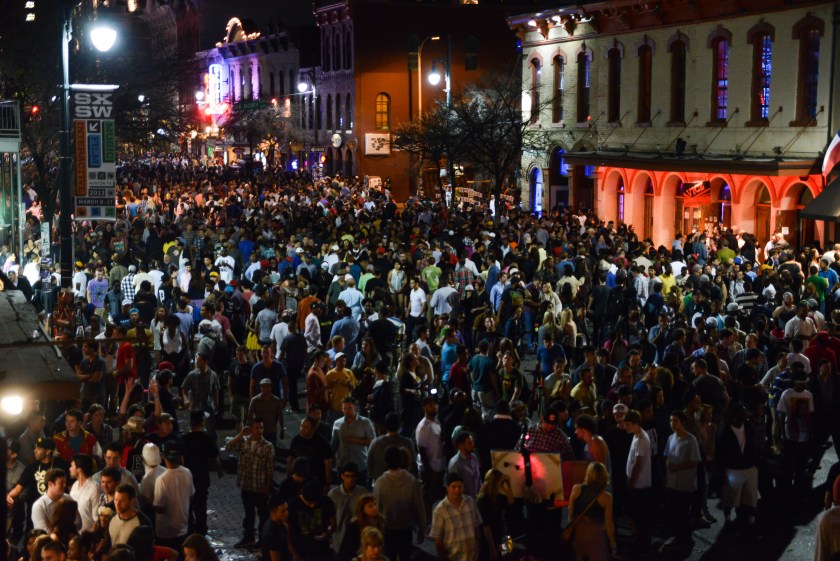 From the DNC hacks to trends of deregulation and consolidation, the concept of a free and fair Internet looks a little less clear than it did last year. Social media’s role in creating echo chambers, giving a voice to extremists on either side of the spectrum, and contributing to disinformation are hot-button issues, will be a major subject at the gathering. As will the balance of privacy and surveillance, given the proliferation of biometrics as well as the proven power of big data to generate pinpoint insights. Keep an eye an out for talks by Yasmin Green (who’s used Jigsaw to fight ISIS propaganda), Reddit co-founder Alex Ohanian, and Vint Cerf.

From alternative facts to fake news, online journalism, especially with an administration that has less than favorable views of the media, is at a crossroads. Will smaller publishers, publishing advocacy journalism and more personalized content, grow their audiences? New York Times‘ Executive Editor Dean Baquet, CEO of Gawker Nick Denton, and other media insiders are going to face tough questions about the future of storytelling. 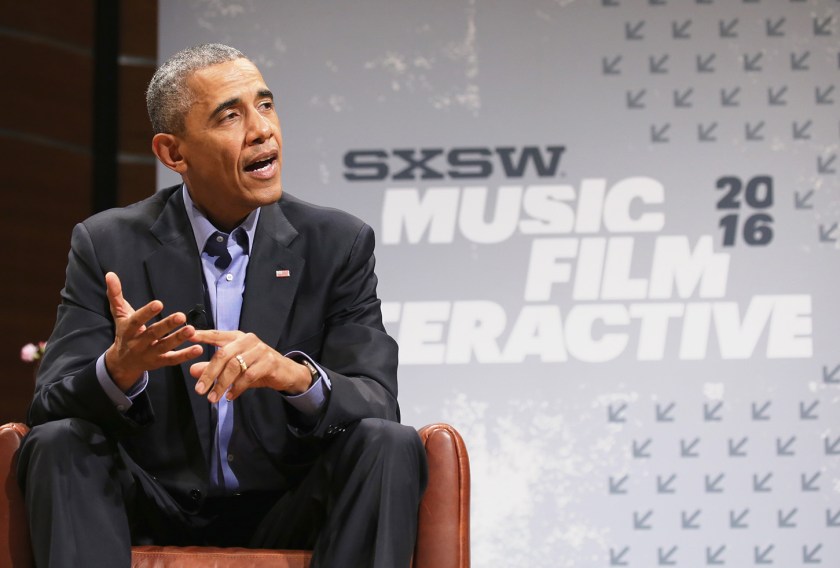 3D printing and gene editing, supported by advances in computing power, have expanded the realm of what’s possible in medicine. With healthcare reform on the agenda in the Capitol, look for big names in health and tech to encourage more collaboration on medical innovations. Following in his old bosses’ footsteps (Obama spoke at SXSW last year), Joe Biden will make his call to action for curing cancer, via the Biden Cancer Initiative, from Austin on March 12th. Sharing the spotlight will be Jennifer Doudna, the co-inventor of the groundbreaking gene-editing tech (and potential weapon of mass destruction) CRISPR Cas9, who will be a keynote speaker Sunday.

With enough augmented reality (AR) and virtual reality (VR) events that it probably deserves its own section on this list, 2017 could be a tipping point for the immersive tech—if the SXSW schedule is any indicator. Events geared to self-publishing original AR/VR content and multiple storytelling sessions point to more immersive experiences in journalism. While there’s certainly a lot of buzz around these devices, the festival could be a chance for the public to get an honest look at the most promising applications of AR/VR, like a high-res virtual reality with no headset needed. Aside from this, innovators will explore the promise and peril of greater integration between people and things. Fueled by AI, wearable technologies are no longer defined to just fitness trackers. Far-out concepts like brain-computer interfaces will be explored by experts like Thad Starner, the technical lead manager on Google Glass, and others.

Keep checking RealClearLife for updates and insights out of SXSW 2017.