Review: “Ice Barrel” Is the Best Way to Jumpstart Your Cold Plunge Ritual

We've been soaking in freezing cold water each day. For fitness.

Though I’ve banged the drum on cold-water therapy for years, I’ve never been able to make it a consistent part of my fitness routine. The issue is access. I habitually partake in ice-cold “Scottish” rinses at the end of a shower, and whenever I’m on vacation near a coast, I make sure to jump into the surf after each morning run, but neither practice is as productive or as permanent as I’d like it to be.

Blame New York living. My closest body of water is the Gowanus Canal. Dolphins might’ve made a cameo in the East River last summer, but it’s hard to imagine the health benefits of a plunge outweighing the deleterious effects of a swim at Dumbo Beach.

In simpler terms? Jumping into the coldest water you’ve ever felt instructs your heart to pump blood to vital organs. It’s extremely good for you. Doing it all the time will likely help you live a longer, healthier life.

Which is why I’ve been annoyed, for a solid minute now, that there isn’t a babbling brook in my backyard, and New York doesn’t have a system similar to London’s Hampstead Heath, where locals swim in a network of “informal swimming holes” at all times of the year.

Most profiles online, in publications or on Instagram, seem to ignore the Thoreauvian lifestyles of those who plunge. Consider: Discovery celebrating a Montana woman who’s waded into the creek near her home for the last 14 years, or the many Norwegian fitspo influencers who live amongst the fjords and willingly jump into frozen lakes. As a result, the practice can start to feel like an aspirational stunt, and not something you can incorporate into your wellness goals for the year ahead.

Which is where Ice Barrel comes in. It’s the first portable barrel designed explicitly for cold water immersion. Your spare recycling bin, this is not. Designed by the eponymous Ohio brand, it’s a 55-pound vat, which soars to 750 pounds once filled (that’s heavier than a polar bear, for those who care about such things), intended to give you easy access to a plunge, whenever your brain or bones need one.

I’ve had the pleasure of testing one out for a couple weeks now, and on my honor, this thing is legit. As the name suggests, it’s shaped like a big barrel of wine, only it’s constructed from weather-resistant, non-toxic plastic. Every barrel comes with a lid, a stand, a step stool and a protective UV cover for when you aren’t using it and it’s catching too much sun. (Which is likely to happen in the warmer months, especially if you place it out on your patio or deck.)

How does it work? It’s as simple as you’re imagining. Get a garden hose and fill the thing up to about 75%. If you live somewhere toasty, or you’re using the Ice Barrel during peak summer, you’re definitely going to need to dump in a few bags of ice. As I’ve been testing it on wintry, 35°F days in the New York area, I haven’t had to add any ice; the water is mighty cold on its own. The one other bit of housekeeping before you hop in there is locating the drainage system. There’s a tiny nozzle at the base of the barrel that can be opened or closed (and connected to a hose) depending on whether you’re trying to keep water in or let it out.

As for the experience itself: it’s war. Doing it in the dead of winter — at night, as I’ve done the last few days — certainly hasn’t helped. Walking into your backyard only wearing flip flops and a towel is a big “How did I get here?” moment. But dilly-dallying only makes it worse. You’ve got to jump right in and get your entire torso in there. The first 15 seconds are absolutely unbearable, but you’ll go numb soon enough. The key is to focus on purposeful diaphragmatic breathing. Try to remain as calm as possible. Ice Barrel recommends hanging out in there for anywhere from three to five minutes, but there’s no shame if you’re looking to get out of there after 45 seconds. Build up to the longer sessions.

How ever uncomfortable you may feel with cold water immersion, the Ice Barrel itself is actually extremely comfortable. I’m over six feet, and it’s roomy for there in me. The whole operation is sturdy and reliable — there’s no chance it’s tipping over. You’d have to get a real polar bear in there for the thing to go down. This is worth noting, because detractors of the product will point out its high price-tag ($1,200) and contend that you could accomplish a similar practice with a $50 recycling bin from Home Depot. After all, didn’t Roy F*cking Kent take an ice bath in a regular old container in Ted Lasso?

He did, and yes, you probably could. But remember: the Home Depot bin wasn’t designed to heal your ailing body every day. It’s made from crappy polyurethane, you can’t leave water in it days at a time unless you want a nest of creepy crawlies (Ice Barrel seals tight enough the brand claims you can use the same water for a month), and there’s no guarantee it can comfortably fit your frame. Plus, are you really going to set up a fresh ice bath for yourself every day with a recycling bin? Ice Barrel removes the DIY element, and you could argue that the physical presence and financial investment (while steep — we wish it was under a grand) will actually hold you to a consistent cold water immersion practice.

Ice Barrel also offers a number of add-ons, from maintenance kits to epsom salts and water stabilizers (a copper/silver formula that will keep the tub cleaner for longer), in order to cement itself as a one-stop shop. You don’t have to go researching around Amazon to assemble a janky plunge pool. Everything you need is right there, albeit it at a price.

In the name of day-to-day clarity, and long-term longevity, some may decide that price is worth it. I’ve tried to schedule my soaks for days I know I’ll be running hard, and I’ve been buoyed by the results. My lower half is still sore, but there’s a noticeable difference after giving them just a few extra minutes of post-workout attention. The buzz after getting out is real, too. With patience, I know all those promised circulatory system benefits will arrive. But there’s a hell of a lot of energy in that immediate rush of blood you feel after getting out of the Ice Barrel. You’d feel ready to run through a brick wall, if you weren’t so determined to get to a warm towel first. 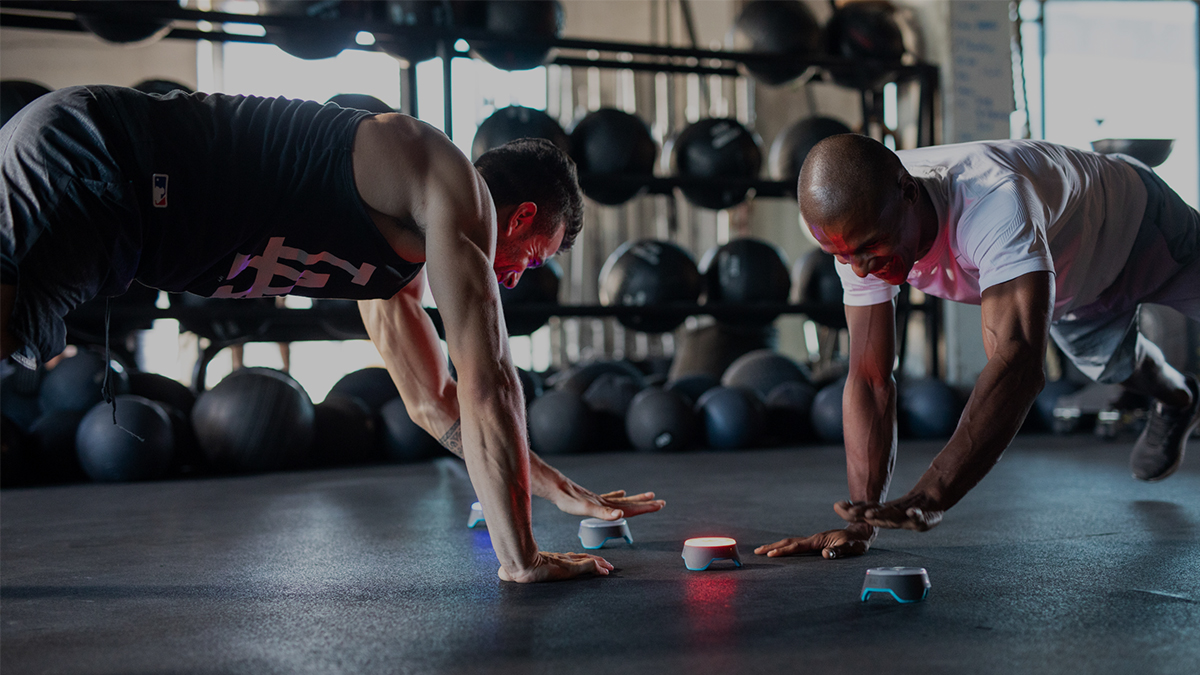 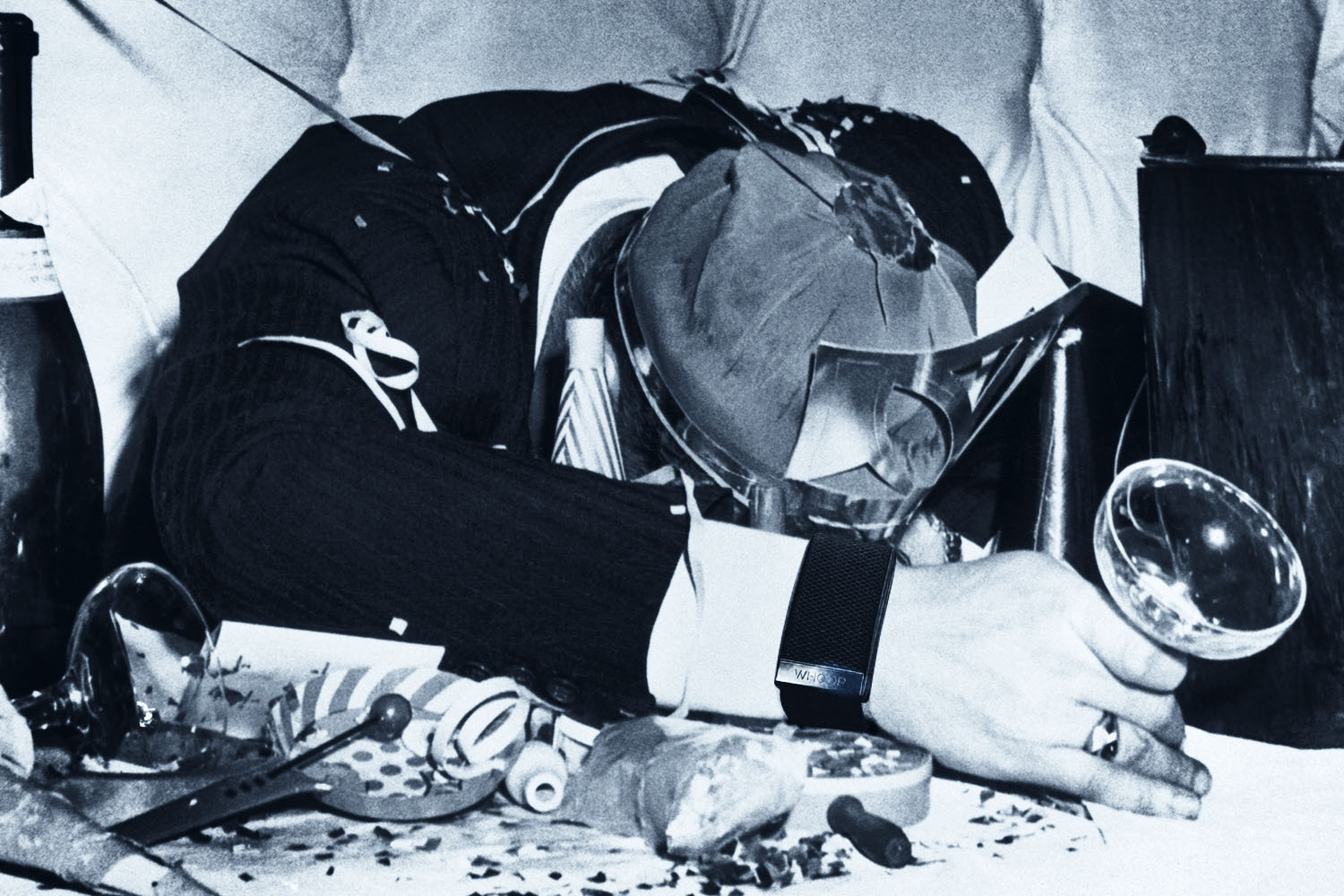 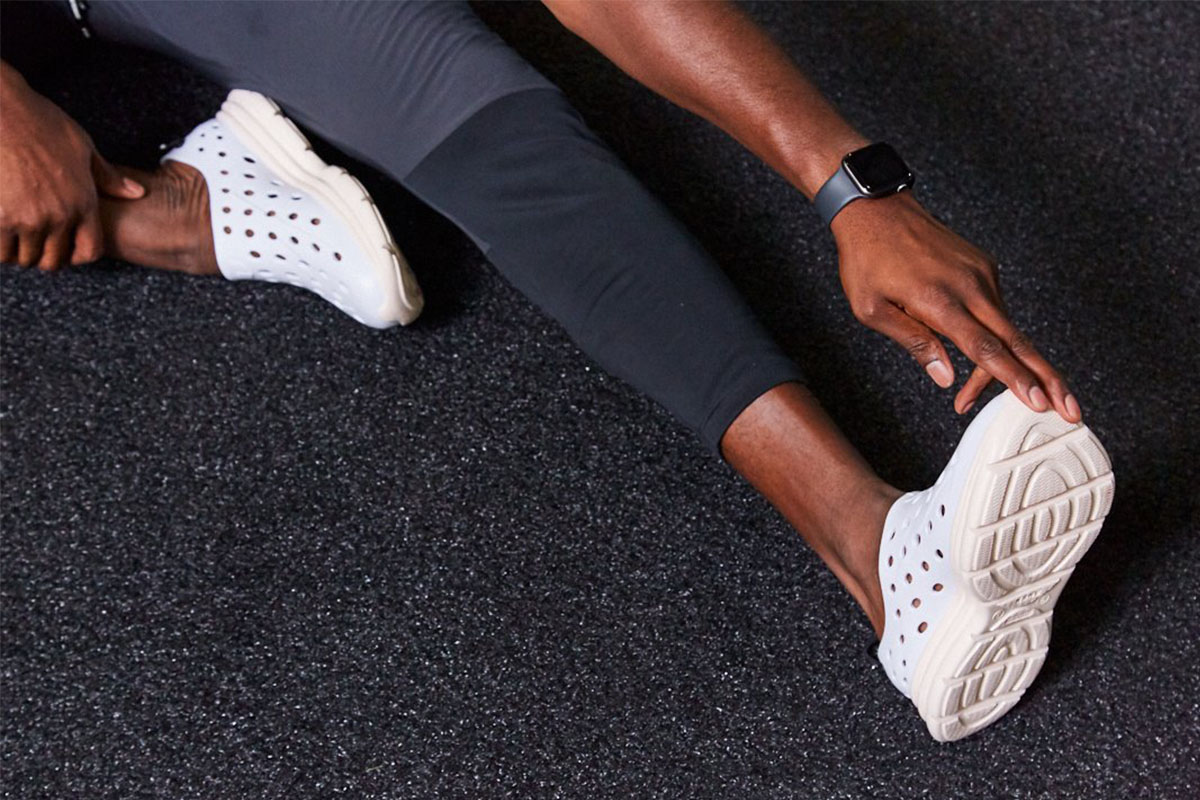 Should You Add “Recovery Footwear” to Your Fitness Routine?