A breakdown of everything you need to know about blood-flow resistance training, or BFR

Is BFR training safe? Our health and fitness editor tested it out for himself.
B Strong/Instagram
By Tanner Garrity @tannergarrity

I wouldn’t blame you if you’ve programmed yourself to tune out the wacky intricacies of Mark Wahlberg’s fitness regimen. The 49-year-old actor lost a ton of credibility on that front a few years ago, when he posted the most batshit daily routine in modern history. (It’s here, if you need a refresher.) The man claimed he wakes up at 2:30 a.m., works out twice, takes 90-minute showers (?) and hops in a cryotherapy chamber — every single day.

As of late, though, Wahlberg has actually made some astute wellness choices. For starters, he’s stopped waking up in the middle of the night like a jet-lagged businessman. In an interview with Men’s Health last summer, he reported that he’s now rising closer to 9 a.m. And at some point over the last year, he officially went plant-based. Wahlberg now starts his days with “plant-based sausage, sweet-potato patty, avocado, and three juice shots: greens, turmeric, and apple-cider vinegar with raw garlic and ginger.”

He’s also adopted an unique exercise strategy called blood flow resistance training (BFR), or occlusion training, which involves wrapping the arms in pneumatic cuffs while strength training. At first glance — and especially with Wahlberg involved — it’s tempting to dismiss the practice as either pseudoscientific or flatly unsafe. But there is hefty research supporting the concept, and when performed with care, it can make for an exciting lifting “hack.”

How does occlusion training work? Think of it like a performance tourniquet. You inflate a BFR band to a certain pressure, then situate it at a strategic spot on your limbs. For the upper body, that’s between the biceps and the deltoids. The idea is to partially limit blood flow (venous flow is blocked, arterial flow is able to pass through), so that blood cells have no choice but to collect around the muscles you’re trying to target. This puts the entire area under significant stress, which leads to an increase in blood lactate concentration, which leads to swelling.

The endgame here is a familiar one — get stronger — and to that point, this process does militarize the release of muscle growth hormones. But that isn’t the only reason that gym rats like Wahlberg and a legion of others are now wearing BFR bands to their workouts. Occlusion training is a total efficiency play. When you put muscles under that sort of duress, they’re approaching each exercise with a disadvantage. Lighter weight is more challenging to get up. Fifteen minutes of lifting can lead to fatigue. And therein lies the appeal. 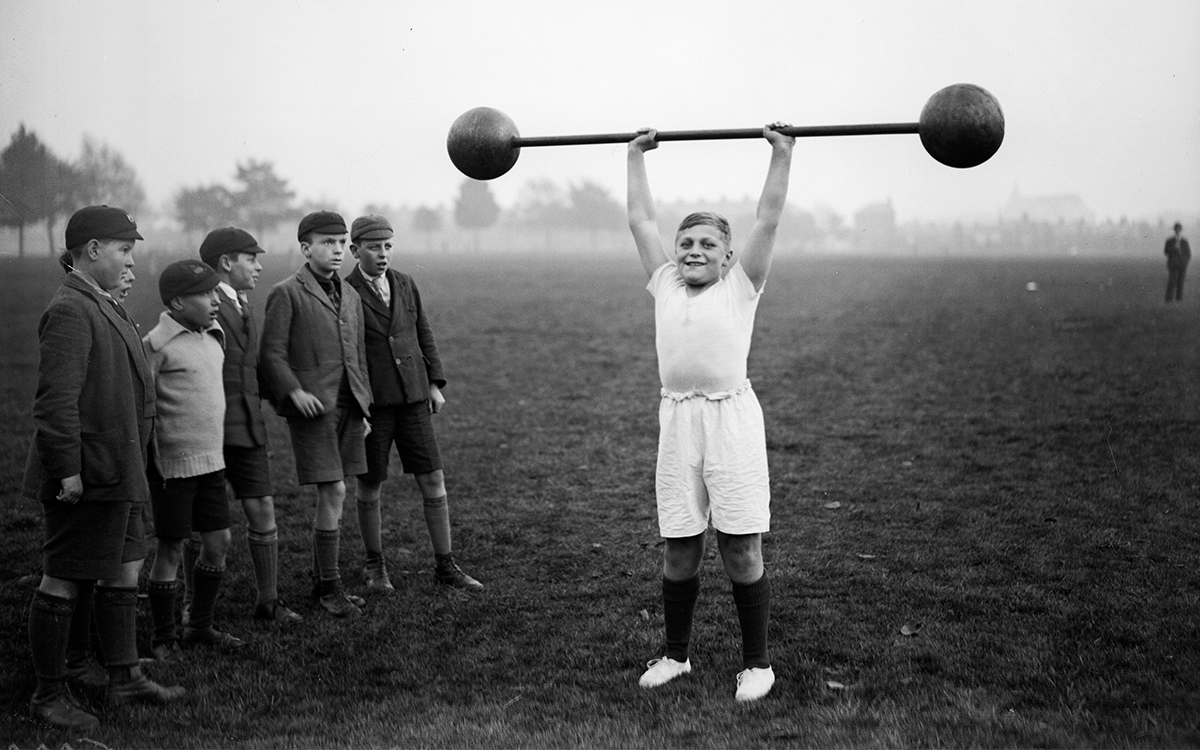 When Should You Let Your Kids Start Lifting?

It’s possible, in this state, to get a fantastic pump just from lifting dumbbells as light as 20-30% the weight of your “one-rep max.” Remember: lifting heavy weights can directly cause joint pain and injuries. It’s tempting to swing around the big stuff (particularly if you’re peacocking at the gym), but our bodies struggle to keep up as we age, and proper form inevitably breaks down. BFR, meanwhile, thrives on light-load strength training. In fact, that’s why most studies on occlusion thus far have focused on physical therapy: it allows athletes rehabbing from surgery to get back in the gym earlier and actually see gains.

For the the rest of us, actors and amateurs alike, BFR’s value comes down to both its time-saving prowess and ability to shock the body with a new kind of workout. It’s more or less HIIT for your biceps. You don’t have to replace your other workouts with BFR — it’s simply an alternative strength-training option, or even an additive, if you want to briefly put the straps on after completing a more traditional lift.

In the last week, I got my hands on a pair of bands from B Strong, Wahlberg’s preferred brand, and tested them out for myself. I found the setup super straightforward. The bands connect easily to a blood pressure pump, and for the first time through, you want to err on the side of cautioun when inflating them — about 200 mmHg each. The blood starts to pool within moments of slotting them on, and once you start to workout, the sensation is intense. I can understand why some are wary of the method; the deeper you get into your workout, the harder they cling to your arms. It’s the craziest swole you ever experienced during a lifting session, times 10.

But it’s safe, so long as you play by the rules. That means keeping the pressure within the recommended limit and the workout light and quick. A word of warning: once you get used to the unnatural swelling, you might start to feel supernatural. You’ll add an inch or two to the circumference of your arms while wearing these things. In general, that’s good and fun — it’ll liven up your probably stale strength-training routine. (Mine’s certainly gotten a bit dull during quarantine.) Just resist the urge to go overboard. If you keep lifting, or reach for the 25-pounders, you’re going to defeat the purpose of the workout, and possibly cause a blood clot.

My workout was a dead-simple three-move regimen of bicep curls, push-ups and TRX low rows. For each exercise, I did three sets of 30 reps. My bands were on and off in less than 15 minutes, and my arms — relative to my standards, at least — went full Popeye. After the workout I stretched my upper body, drank a protein shake, chugged a few glasses of water and hit my arms with the Theragun. The next day, my arms felt like I’d put them through my usual hour-long lift.

My verdict? Marky Mark’s on to something, for once. 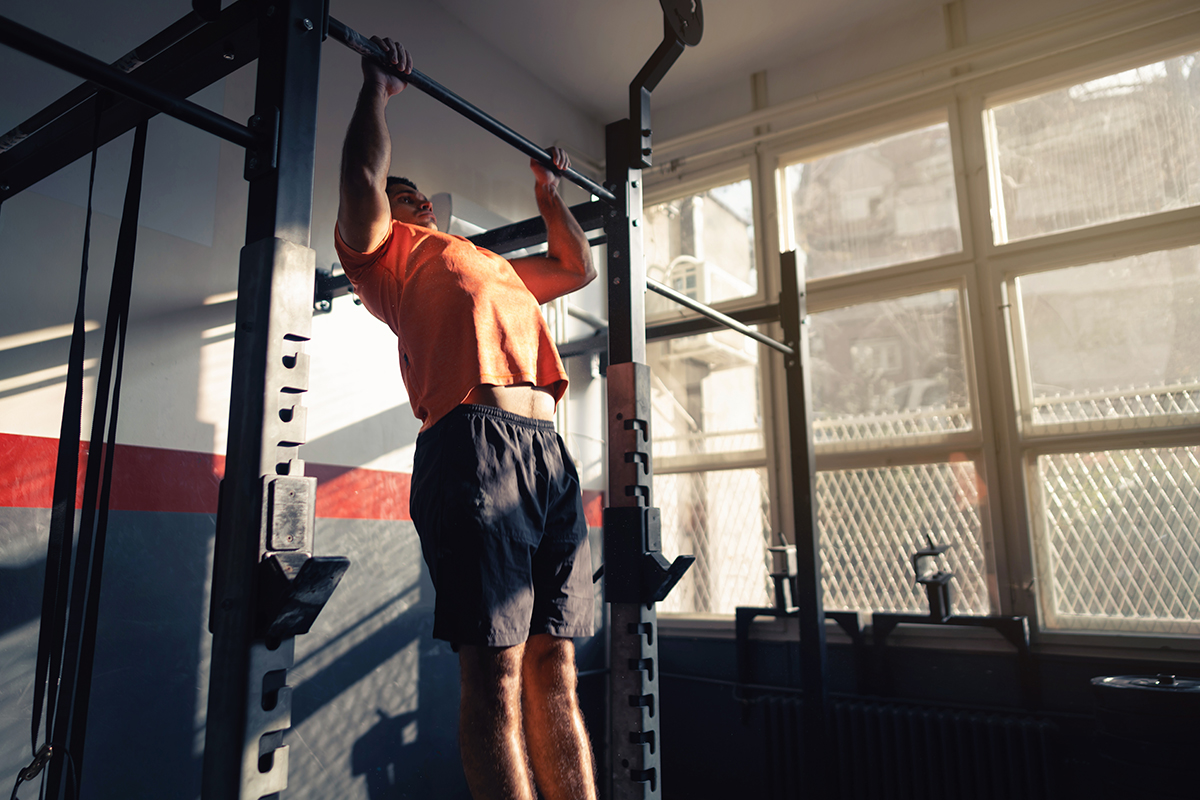 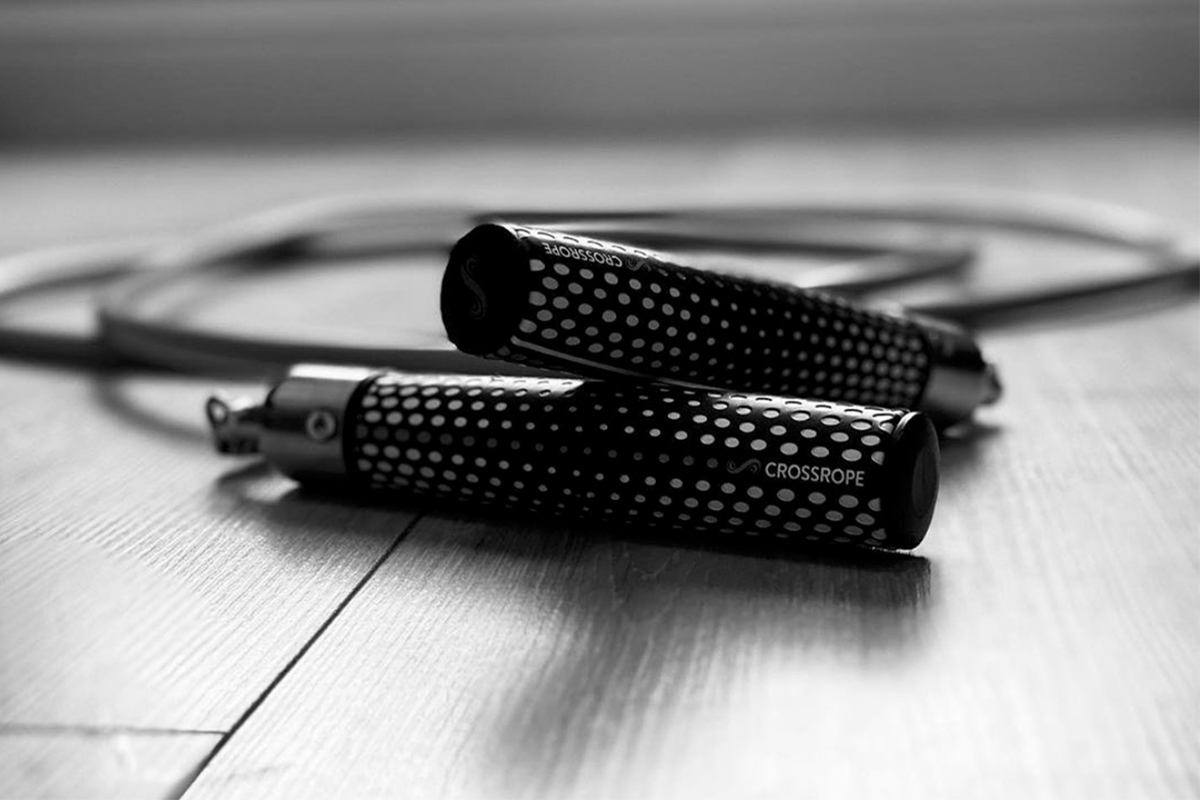 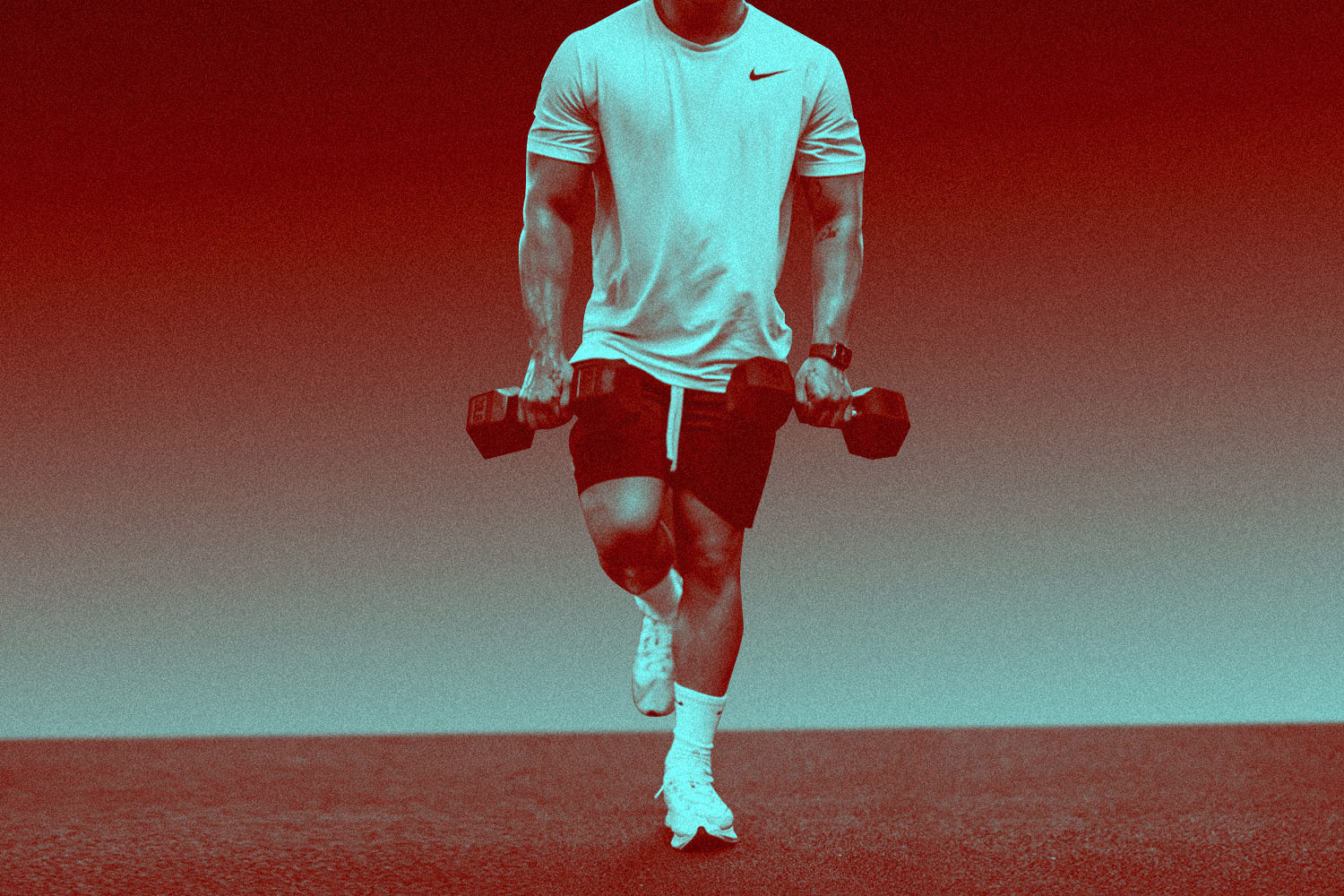 Why You Should Never Lift Weights in Running Shoes