Last year, we spoke to Michael Oladije, Jr., a retired professional boxer who’s now in the inner circle at Chris Hemsworth’s surging fitness empire, Centr. Oladije has trained a bunch of people you’ve heard of — A-list bruisers and Victoria’s Secret models included — and his tool of choice is the jump rope. He’s a bit of a skipping guru, in fact.

According to Oladije, cardio doesn’t get much better than a half hour on the rope. He told us at the time: “Jumping rope is the most convenient, efficient and effective exercise in the game. The learning curve associated with it forces you to think and execute at the same time. As far as cardiovascular workouts go, it’s untouchable.”

Try jumping rope straight through just one average-length song (Oladije regularly works clients through up to eight song in a single session), and you’ll see what he’s getting at. It’s a prodigious calorie-burner, it’s dynamite for the heart, and it bolsters a crucial day-to-day ability that too many of us ignore as we age: balance.

For all its cardio cred, though, jumping rope also deserves a look as a legitimate strength training method. When modified correctly — that’s to say, by subbing in a heavier rope and a more explosive routine — it’s possible to build a stronger torso with a jump rope, not just a stronger heart.

At its best, jumping rope is a full-body workout. But most of us, if pressed to name the muscles it works, would probably invoke the calves, glutes or hammies. Maybe the core. And that’s fair; traditionally, those are the muscles we feel the dull aches in the next morning. But that’s because more often than not people a) mistakenly lead with the feet instead of the hands when jumping rope, b) leap too high, turning it into a box jump-esque workout, and c) use thin, flimsy ropes they have lying around.

But when the upper body is actually given its due while jumping rope, muscles should start firing in the hands, the forearms, the arms, the shoulders, and the back. That starts by establishing proper form and making sure the upper body is actively engaged. Keep the shoulder blades back, your arms locked in at your sides and your hands palm-up, like you’re about curl a bar up towards your chest. As you start jumping, it’s critical that you focus on holding that position — it’s easy to forget about it if you start overthinking where your feet should land.

That pose is an isometric hold, which refers to any static contraction of a muscle where the angle of the joint doesn’t change. As the body moves around, everything from the hand’s skeletal intrinsic muscle (the ball that tightens when you flex your thumb against your fingers), to the deltoids, works overtime to keep the upper body stable. It’s a hell of a way to foster grip strength, get “cut” up top, and give the arms a bit of a different look, especially if they’ve gotten a little bored of push-ups and pull-ups.

Of course, this sort of enterprise will only make you better at those push-ups and pull-ups. Cross-training in the strength sector pays dividends like that. It’ll also function as a stopgap, in case you’ve struggled to observe strength training at all over the last year. You wouldn’t be the only one; wade into the meme-heavy underbelly of “lifting Instagram” (or don’t, maybe, your time is valuable), and you’ll find side by sides of Captain America and Shaggy from Scooby Doo, labeled “before” and “after” the pandemic.

With gyms closed or capped and home workout equipment still on backorder due to a supply chain breakdown, many trainees have gone 12 months without weights. It might seem like an odd solution, but consider jumping rope before you put you get on a waiting list for another adjustable dumbbell set. Over the past few weeks, I’ve been training with Crossrope’s “Get Fit Bundle,” which includes four weighted ropes — quarter pound, half pound, one pound, two pounds — that all clip into grippy, corresponding handles.

Crossrope is going for the monthly membership play, like everyone else in the wellness world today ($9 a month grants you access to an app with bespoke workouts and a handy timer), but all you really need to get going is their complete set of ropes. The North Carolina-based brand lets you order by size, like you’re buying a pair of pants. And the ropes are legit. They’ll fray a bit if you use them against cement, but you’ll want to take care of them anyway. They’re sexy. This is a top-line reboot, for a training tool that’s far too effective to have gone out of style. 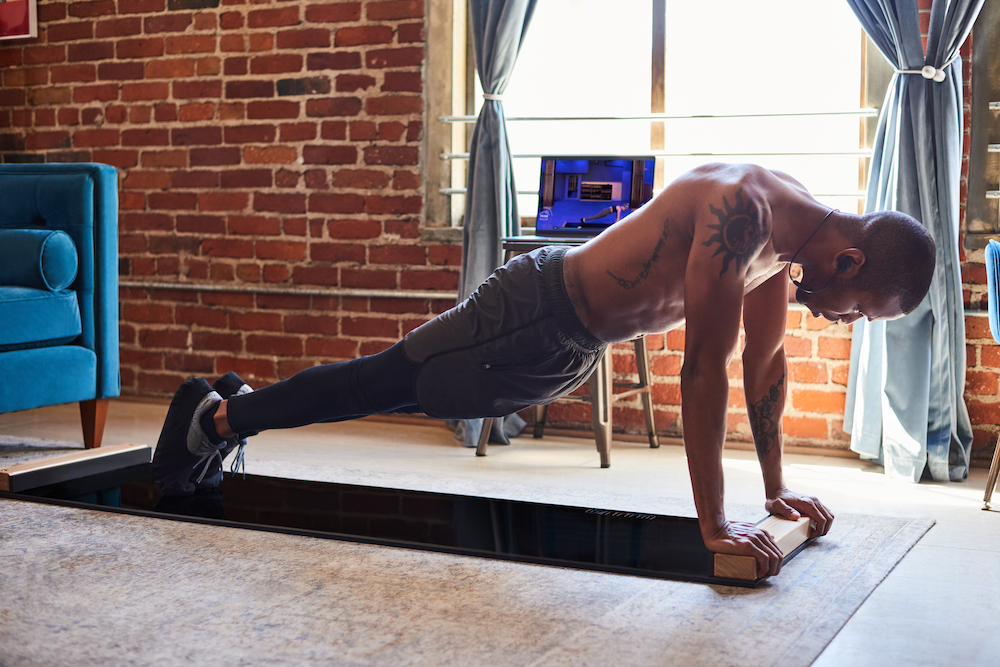 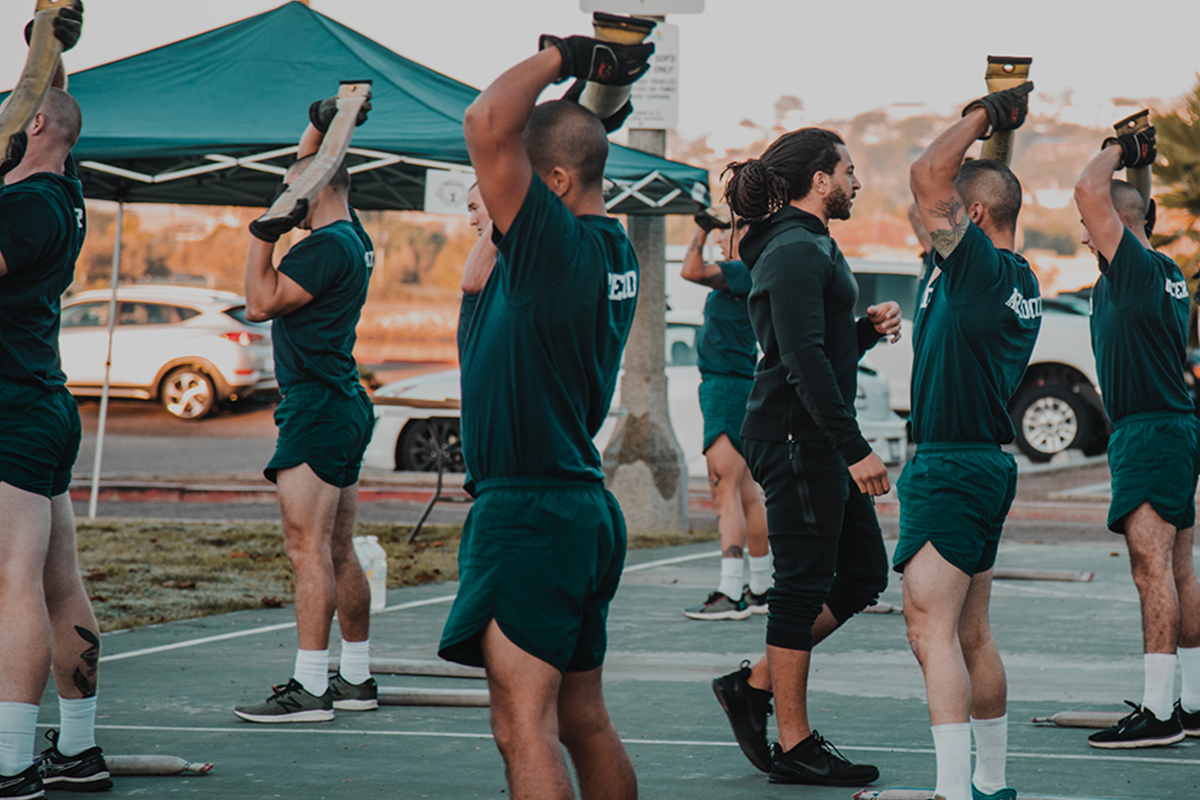 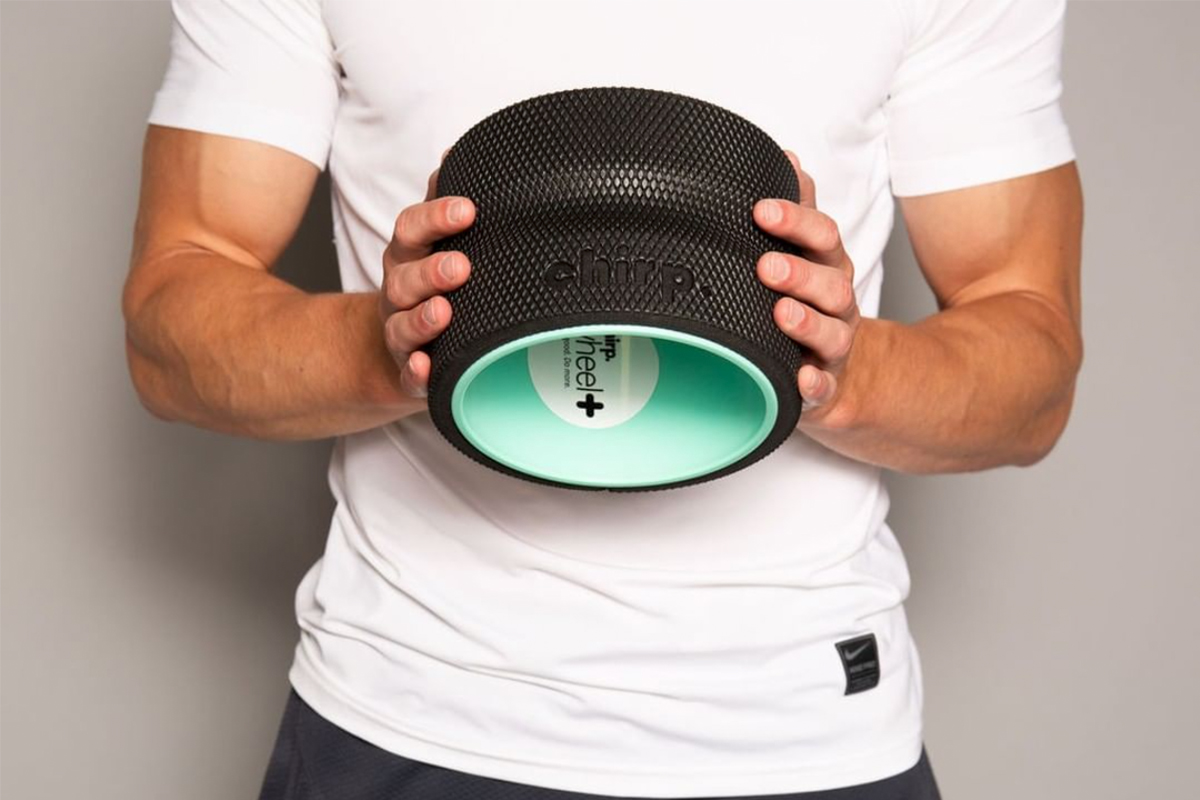