The best damn drink in the world is somehow getting better

My father, a man of many opinions, once compared non-alcoholic beer to politics. “It never changes and I’ve always found it entirely unpalatable,” he grumbled. To his credit, I think most of us would agree with the glass-half-empty sentiment: for forty-plus years, the non-alcoholic beer segment hadn’t changed much, and what was available wasn’t exactly good.

That’s due in part to the fact that non-alcoholic beer has always been a beverage of purpose. It’s for the pregnant mother who can’t drink, for the recently sober dad partaking in “Dry January” or the designated driver who’s still trying to blend in at the party. We don’t drink non-alcoholic beer because we like it but, rather, because it’s the only option for those that would rather be drinking something else.

Such perceptions acted as a deterrent of sorts, keeping brewers small and large from stepping foot into the non-alcoholic arena. That is until Athletic Brewing came along as part of a new wave of sober-curious breweries and helped revolutionize how we see, smell, taste and experience non-alcoholic beer. The Connecticut-based label makes an assortment of flavorful, well-crafted, award-winning brews that are flying off the shelves in record numbers. And all of them are non-alcoholic.

It comes down to a science that John Walker, co-founder and head brewer of Athletic, is keeping a secret. Whereas traditional non-alcoholic beers are made by boiling off the alcohol (alcohol boils at 173 degrees Fahrenheit), filtering it through reverse osmosis or employing vacuum distillation, Athletic has found a way to perform the entire fermentation process from start to finish and still end up with a beer that’s under 0.5% alcohol. What you get when you don’t disturb the process to remove the alcohol is a beer that’s balanced, colorful, aromatic and surprisingly tasty.

And yet, Athletic is also paying close attention to the experience before the first sip. Cans are finished in the vibrant colors that had come to define the craft aesthetic while other non-alcoholic options still feed into the archaic wellness/sober angle. Athletic’s website is warm and inviting, and backers of the project include athletes such as Lance Armstrong, J.J. Watt and Justin Tuck, as well as restaurateur and author David Chang. The operation is fresh, approachable and closer to a budding venture than a baby brewery, and the vibe is admittedly tough to resist.

But marketing and looks can’t draw an audience alone — the beer has to taste good too. And while I, a greenhorn beer writer with more experience drinking PBR and Rolling Rock than most, may not be the first person you’d come to for advice when the bartender asks what you’d like, I’d still say this beer is damn good. If my opinion doesn’t convince you, consider the fact that Athletic Brewing was crowned Brewer of the Year in 2020 by the International Beer Challenge. The operation also holds a 3.47 score on Untappd and my favorite beer, a full-bodied golden ale called Upside Dawn, won the silver medal in a 2018 New York beer competition against alc-beer competitors.

This is what the golden age of non-alcoholic beer looks like. Whether you’re an athlete in the midst of training or an intern who doesn’t want to get drunk at post-work happy hour, it’s worth trying. 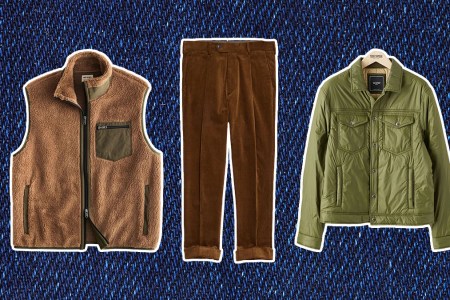 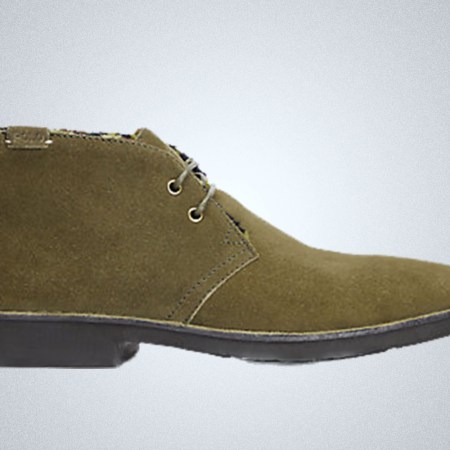 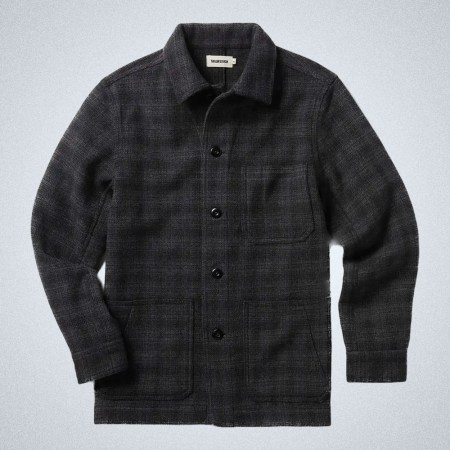 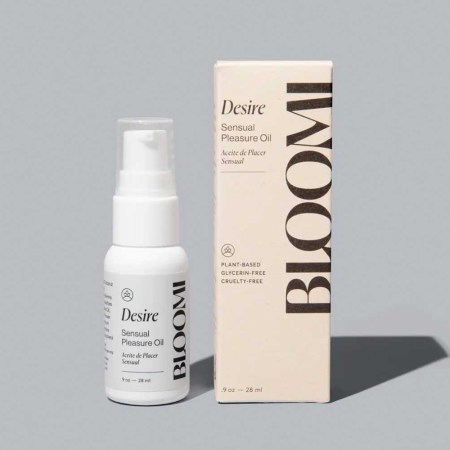 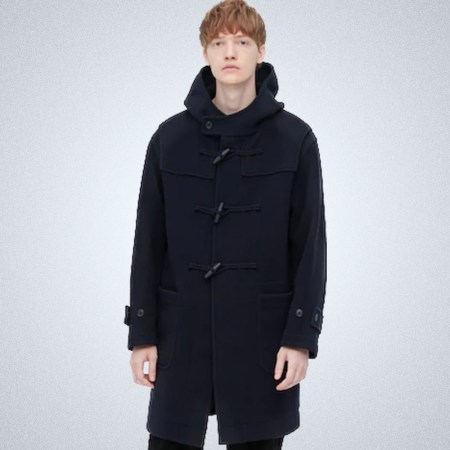