Mornin’, handsome. Reading this in bed? Your day is already lost. Here’s a few wake-up calls/app guaranteed to get you productive.

Make a Stranger House Call
“Who are you?” Odd morning question, but with Wakie, it’s how you’ll start your day. How it works: you set an alarm, and one of 1.5 million Wakie users around the globe calls you at the designated time. Calls are limited to a minute, anonymized for safety, and your caller is promised to be roughly your age … and opposite gender (presumptuous, they are). Though not an Apple user; for the moment, Wakie is limited to Google and Windows phones.

Get Up or the Terrorists Win
Unsnooze is an alarm clock app with a brilliantly devious concept: hit snooze, and you’re charged $1. “Success has often been correlated with not sleeping,” says the app’s cheeky creator (there’s a fun video, too), and while details of where that dollar may go (the app’s creators, charity, ISIS), bigger and badder plans are afoot: the developers say they may charge $1 more each time you hit snooze (currently in beta, waiting list available).

Move It
Just released, SpinMe makes you get out of bed with movement. To silence the progressively louder alarm, you must stand up, hold the phone flat, place two thumbs on your screen and spin around twice. Slightly less sadistic: Morning Routine, an app that forces you to scan a barcode to turn it off, but will automatically launch your favorite web page or Internet radio station as a reward. 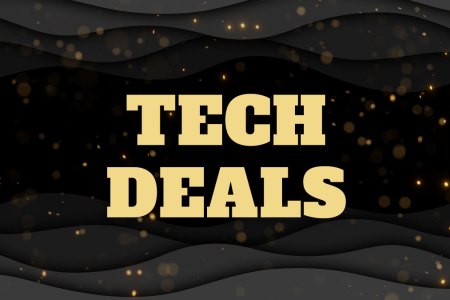 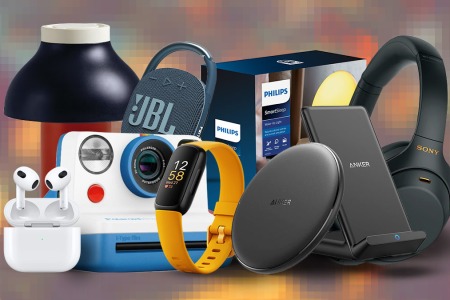