Samsung Just Filed a Patent for a Bendable Smartphone

Flip phones are coming back — and not in a hip, ironic way

As you’re probably aware, Samsung has been setting the smartphone world on fire recently — and not in a good way.

That development has caused another phone-related move from the South Korean company to slip under the radar.

According to documents filed with the Korean Intellectual Property Office, Samsung just patented a design for a smartphone that can fold in half like a wallet or flip phone, CNET reported.

The foldable design (which looks similar to the ReFlex concept model we saw earlier this year) has an interior screen within the fold as well as a secondary screen that comes alive when it’s shut, and we’d bet at least one will feature OLED (organic light-emitting diode) technology.

Patents don’t always lead to products on the shelves, but it sounds like there’s a good chance in this case as Samsung plans to introduce “two smartphone models that will feature bendable screens” as soon as early 2017, a source with knowledge of the situation told Bloomberg.

Bendable phones are a technology they’ve clearly been considering since at least 2013, when they debuted an ad showcasing a prototype at CES.

Consider it fold for thought: 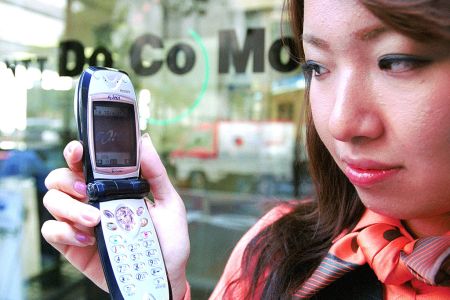 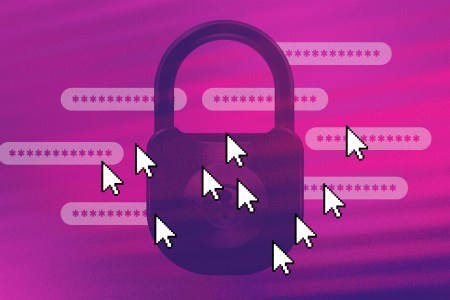