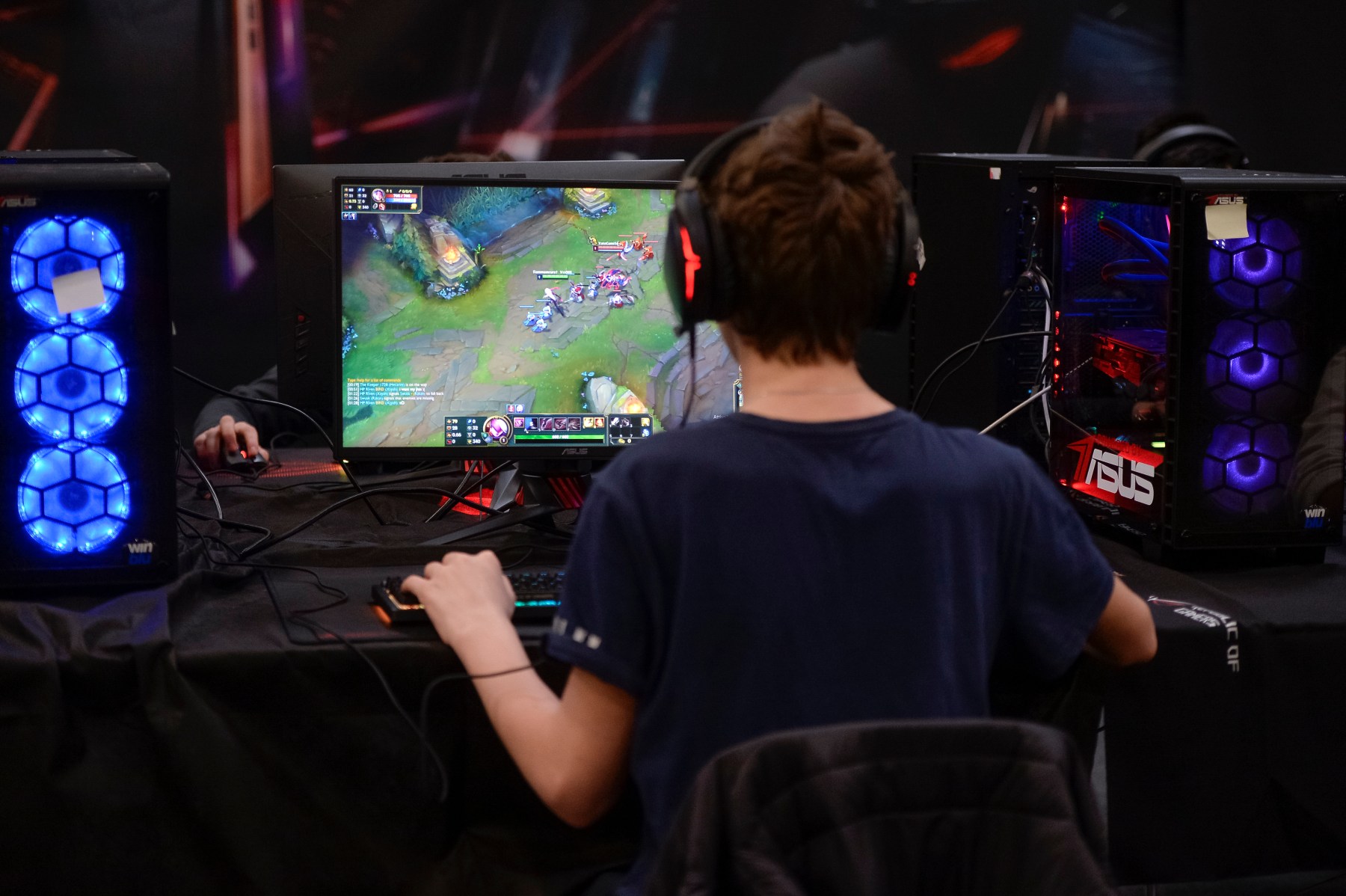 Digital gaming rakes in an estimated $100 billion worldwide annually these days, but the nation with more gamers than the total population of the U.S. isn’t playing by the rules, according to a recent U.S. government report.

China is home to some 565 million gamers – that’s about 240 million more than people in America – and also some of the most aggressive protectionist practices in the world, according to the U.S.-China Economic and Security Review Commission (USCC).

“Access to China’s digital game market is heavily restricted to U.S. and foreign game companies,” a May report from the USCC says. “Legally, the only way for U.S. personal computer (PC) and mobile game companies to enter the Chinese market is by licensing their games to Chinese operators who use their protected position to obtain a larger revenue share from U.S. games – in some cases, the majority of what a U.S. game earns in China.”

In China, video games are considered an “internet culture activity” and any company that wants to sell their games there has to get an “internet culture” license and online publishing license from China’s Ministry of Culture (MOC) and the State Administration of Press, Publication, Radio, Film and Television (SAPPRFT), the report says.

“However, neither of these agencies issue these licenses to foreign-invested firms in accordance with Chinese investment restrictions for online and mobile games, adding another regulatory prohibition against U.S. firms in China,” it continues. “Finally, in order to be distributed in China, digital games must also pass a censorship review and an approval process conducted by MOC and SAPPRFT, a process China has used to discriminate against foreign game firms…”

The foreign companies are left with only a few options: forego the largest gaming market on the planet, license the game to a Chinese firm for them to sell, or allow a Chinese firm to buy the entire game developer.

The report, which focused on PC and mobile games because they’re far more prevalent in China than consoles like PlayStation or Xbox, argues that all of the options are bad. The first, for obvious reasons. The second, because the report alleges that when a game is licensed to a Chinese firm, the firm can take the lion’s share of profits. (Niko Partners, an analytical firm that studies the Asian game market, reportedly told the USCC that PC game firms get 30 to 50 percent of the revenue their games earn in China. Mobile game makers get around 60 percent.)

When it comes to buying the entire game-making firm outright, Chinese companies have been willing to spend the money. In order to get their hands on League of Legends, an online fantasy battle game that’s currently one of the most popular PC games in the world, Chinese tech giant Tencent snapped up most of U.S. developer Riot Games in 2011 for some $400 million. After the purchase, Tencent spun off League of Legends into a mobile game called Honor of Kings (or Arena of Valor, as it’s known in the U.S.), which became the most popular mobile game in the world. (Engadget reported that by the end of 2015 Tencent fully acquired Riot.)

The biggest acquisition, however, was in 2016 when Tencent bought a majority stake in Supercell, a Finnish gaming company responsible for the mobile game Clash of Clans, for an eye-popping $8.6 billion. Supercell claimed in March of 2016 that its 100 million daily players are spread across every nation in the world, except the tiny island nation of Tuvalu in the South Pacific, population 12,000.

“Within this protected market, China’s digital game firms have emerged as some of the largest in the world…” the USCC report says.

With its licensing and acquisition deals, Tencent, which also does business in social media, online shopping, online video content, and artificial intelligence research, is currently the “world’s largest gaming firm” by revenue. The more than $10 billion in gaming revenue it pulled in in 2016 was thought to be 13 percent of the global market.

The report says the only two major American firms who haven’t been elbowed out of the gaming market in China, forced into licensing agreements or bought up wholesale are Steam, an online direct-download game distributor, and Apple, the iPhone-making-behemoth that sells games through its App Store. The USCC suspects the Chinese government just doesn’t want to mess with Apple’s iPhone distribution there, but the report says it’s less clear why it appears Steam has gotten a pass. Perhaps, it said, it’s because Tencent was creating its own Steam-like platform in the meantime, which is reportedly gaining – ahem – steam on its American competition.

For everyone else, at least for now they’re compelled to go along with what the USCC called “discriminatory regulations” in an industry that could become a new front – or a further casualty – in the broader, escalating trade war between Beijing and Washington.