The man behind Dinosaur BBQ spent his lockdown perfecting a couple of his own recipes. Here's his process.

Two types of BBQ sauce on a table.
Deb Lindsey for The Washington Post via Getty
By Evan Bleier @itishowitis

Now boasting restaurants in multiple locations including Harlem and Brooklyn, Dinosaur Bar-B-Que traces its roots back to the quick-service BBQ joint owner John Stage opened in downtown Syracuse in 1988.

An NYC native, Stage got into the barbecue game five years before he opened Dinosaur’s flagship location, smoking slabs of meat at fairs and festivals up and down the East Coast in a 55-gallon oil drum that had been cut in half.

Influenced by the traditions of Southern barbecue, Dino’s dishes boast their own distinctive character thanks to the variety of sauces Stage and his team have designed to complement their dishes. Two of those sauces, the“comfortably numbing” Hot Honey Gold and “bold and beautiful” Red Chili Sour Chery, were recently released for direct purchase after Stage perfected the recipes during lockdown.

Throughout that process, Stage had time to reflect on some of the nuances of refining a sauce that can titillate, satiate and make the tastebuds salivate. He was gracious enough to share those reflections with us, distilling things down to a sextet of tips for making your own BBQ sauce at home.

No. 1: Begin With the Basics

“When I start a barbecue sauce — ours is tomato-based — I want to start with aromatics. That’s going to be onions, peppers, jalapeños, gingers and garlic. You’ll want to sweat that down on the stove into a flavor base. Then you start building from that with tomato paste, crushed tomatoes or even take a shortcut and add ketchup to start. Once you’ve got your aromatics and your tomato base, you can build it up from that point.”

No. 2: Add to the Foundation

“I like to add the seasonings into the aromatics so they bloom. So this could be salt, pepper, cumin or ground chilies. At that point, you’re going to want to add your acidity. I’d say white or cider vinegar goes well with barbecue. Then you want to get your umami in there. That could be your soy sauce. That could be Worcestershire sauce. Anything anchovy-based or soy-based is a must. I love Creole mustard and spicy brown mustard. Those are usually going to have a role in it. Taste it, adjust it. I like a spicier sauce. The hotter you want the sauce, the more spice or hot sauce you should add.”

“So I’m looking for sweet. I’m looking for sour. I’m looking for a well-balanced sauce that hits on all different flavor notes. So balance to me is the key. There’s an acidic component. There’s a heat component. It’s got to be savory, but there’s a sweet component too. Brown sugar and honey are my go-to sweeteners. But I don’t like overly sweet barbecue sauces. I just add enough sweetness to round it out, versus it being the predominant flavor.”

“You’re probably going to need to add some water to bring it to the consistency you want. Bring it to a boil and let it simmer. You don’t have to cook it too long. Whatever you do, don’t burn it. Don’t put the heat up so high that you get a big pot of sauce going and something is sticking to the bottom. If that happens and it burns, it burns the whole pot. Get it to a low boil, have a good whisk, make sure nothing’s sticking, and keep stirring it.”

“I’m tasting it every step of the way. Every time I add something in, I taste it again. Then I cook it out, add the next thing and I taste it again. I know every step of the way what each ingredient does to it. With the first batch, you’re just using your cook’s instinct to try to make things balanced. If it isn’t going the right way when you add an ingredient, you correct it. The key is to write everything down. Then you can review your notes and go at it again with what you learned. Just keep evolving it on each cook. The key is putting your own stamp on it.”

“Get as many people tasting it as possible. Get opinions on it. It’s especially imperative if you’re going to put it in a bottle. You get very close to a sauce when you’ve tasted it a thousand times. Sometimes, it’s like a forest-for-the-trees-type thing — you’re in it too deep. It’s really good to get other people’s opinions and impressions.” 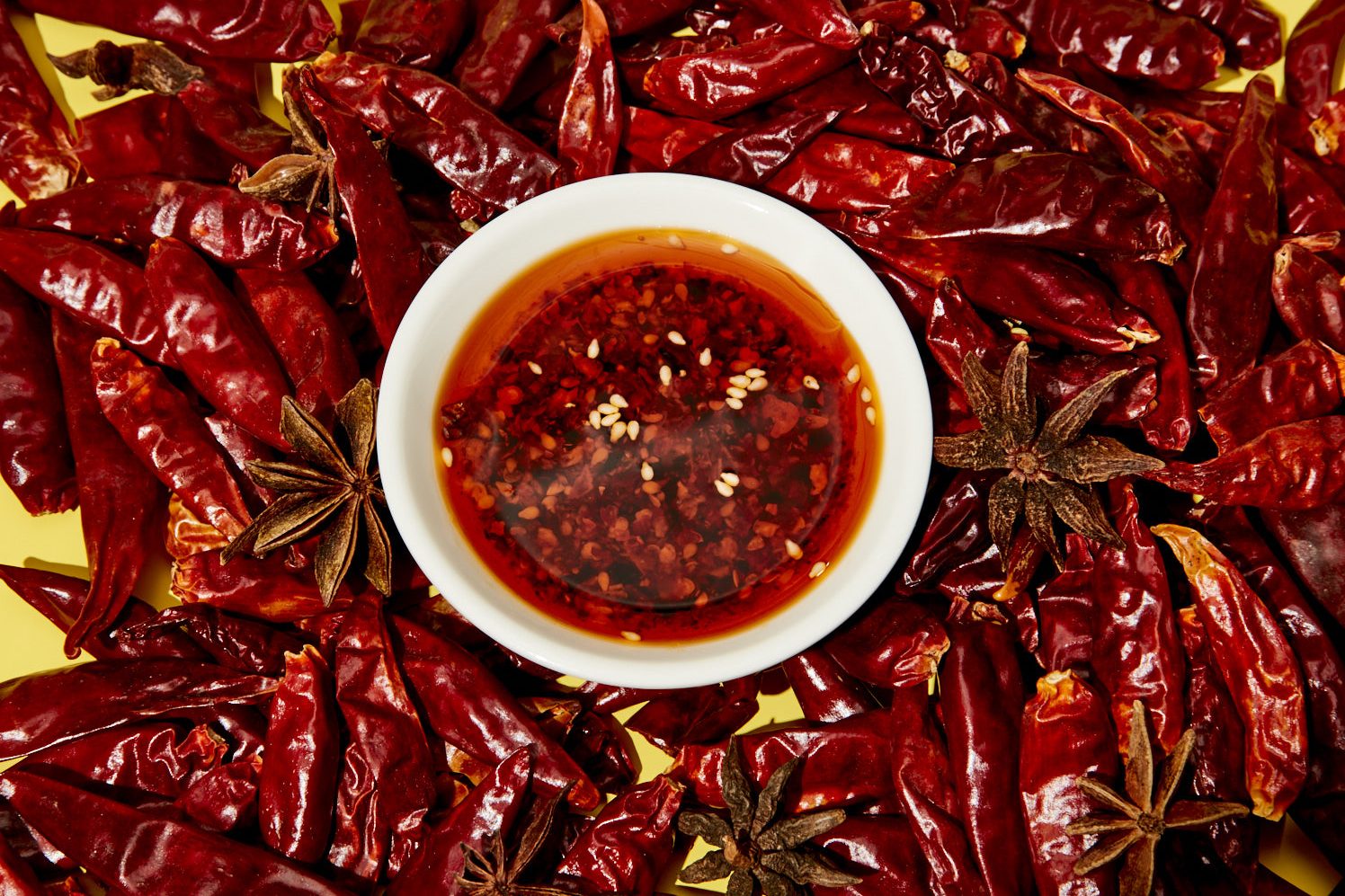 Chili Crisp Oil Is So Hot Right Now. Here’s How to Make It at Home. 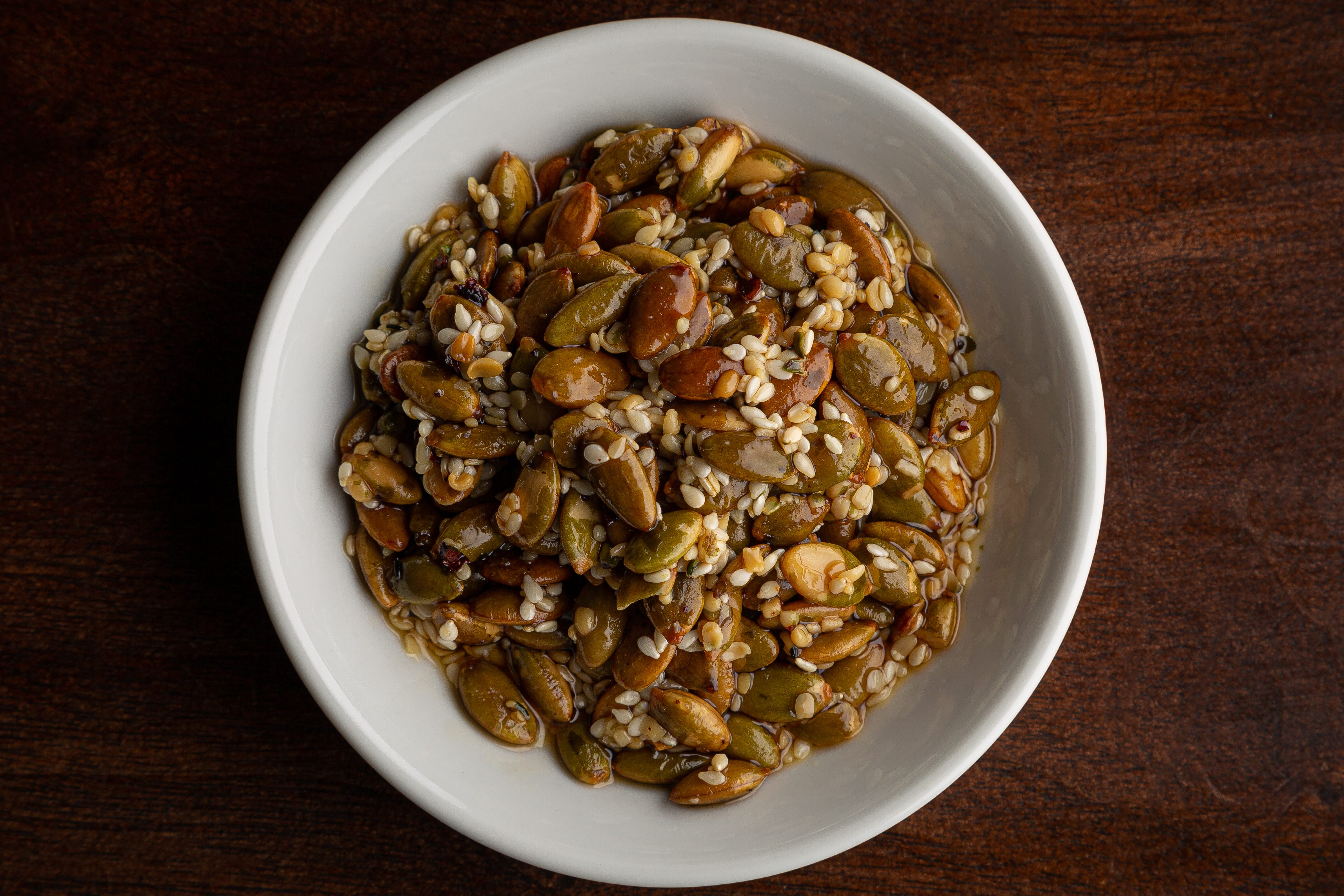 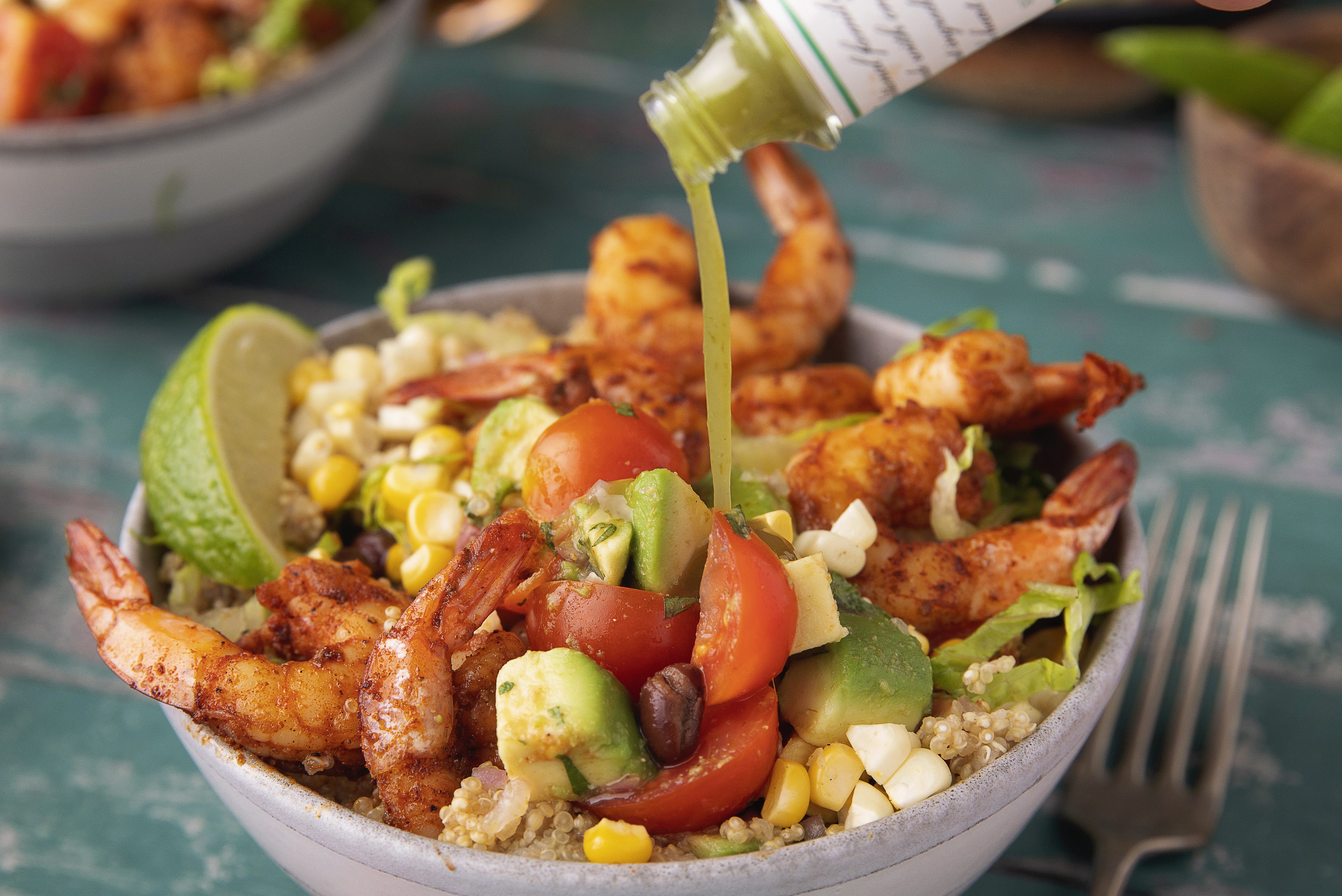