Why You Should Drink Single-Origin Tequila on Cinco de Mayo

Thanks to beverage providers like Blue Bottle, a growing number of consumers have started to make single-origin coffee a part of their mornings.

Now, if a number of adult beverage providers are successful, consumers will start making single-origin tequila a part of their nights.

Similar to the concept of single-malt Scotch and single-vineyard wine, single-origin tequila is referred to as such because its main ingredient, blue agave, is only sourced from one location.

Sourcing the agave from one place instead of multiple places gives both brands the ability to make sure it is harvested responsibly with sustainability in mind. This is especially crucial with agave crops as they can take seven to eight years to reach peak maturity.

“For us, this small town and the agave that comes from it is incredibly important,” Tequila Avion president Jenna Fagnan told RealClearLife. “We make sure it’s coming from land the Lopez family either owns or manages because that way we know how the land has been treated and how the agave has been handled through the entire process.” 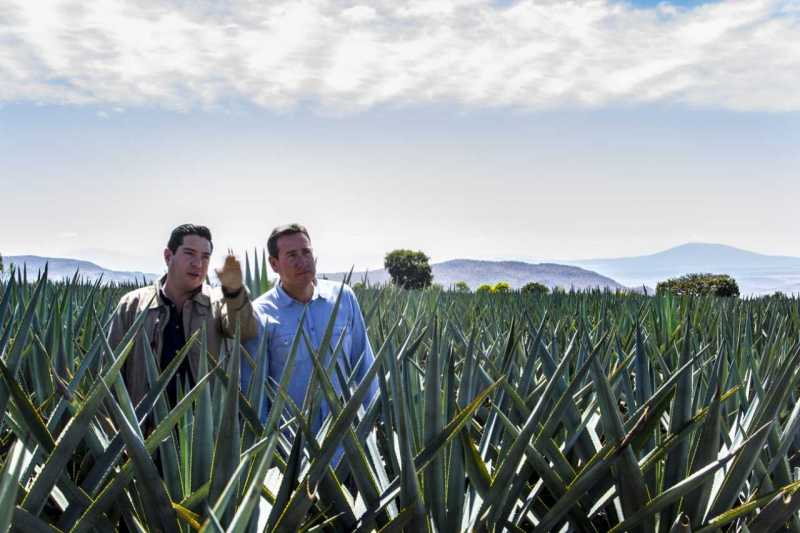 Also, since their agave passes directly from the source into their hands, the distillers at Avion and Fortaleza know that nothing is added to it and automatically avoid the glycerin, food coloring and other additives that are sometimes found in unsustainably sourced agave.

“We make tequila today the same way it was being done over a hundred years ago,” Khrys Maxwell of Tequila Fortaleza told RCL. “The only thing we add to our tequila is water and that’s been run through a filter. We can proudly say that additives are never used in any product we make.”

While that farm-to-glass mentality is the first reason Fagnan suggests seeking out a single-origin tequila, the second one, which shouldn’t be a shock, is the taste.“When you taste it, our single-origin tastes like fresh-roasted agave with these incredibly fruit-forward flavors with a touch of pineapple and some stone fruit flavors. At the same time, it is crisp and has a bit of a peppery finish.”

Her third reason, however, is a bit more of a surprise. “It’s the responsibility. You know that everyone who is involved in the process from the men who cut the agave in the field to the workers at the distillery that everyone is getting paid a living wage. You also know things are being done in a responsible manner. For example, after the agave is roasted, we shred it to get the juice out and then use it as natural fertilizer back in the field where it was originally grown.” 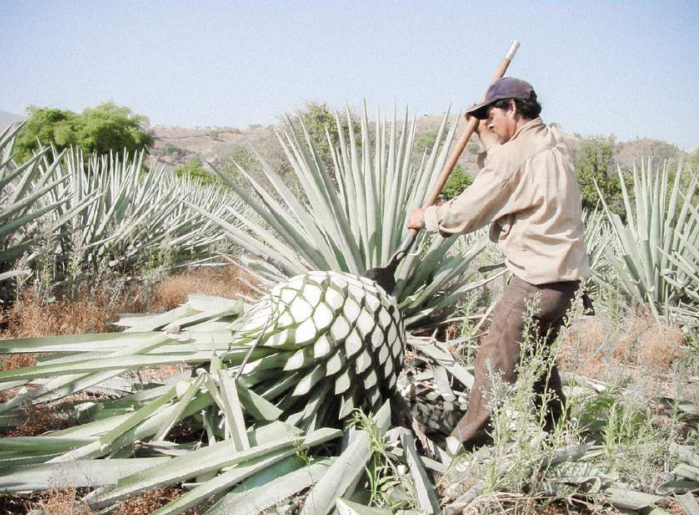 “Family-owned, small-brand producers help provide a better living for those in the producing region, rather than the suits who live in Mexico City, NYC, or London,” Maxwell added. “All of our communities would be better if we all supported local and family run business, and I would say the same goes for tequila.”

So, given all that, is there a single reason to raise a glass of single-origin this Cinco de Mayo?

“You can take pride in the way it was made and that it was made in a sustainable manner within the community, but also quite frankly because it’s going to taste fantastic and make you happy at the end of the day. It’s the simple things,” Fagnan said.

How Difficult Is It to Ride One of Those Electric-Powered Surfboards?
Jack Daniel’s Just Released Its Best Whiskey Ever (And It’s About $30)
Why You Hate Chardonnay (And How to Find One You'll Actually Enjoy)