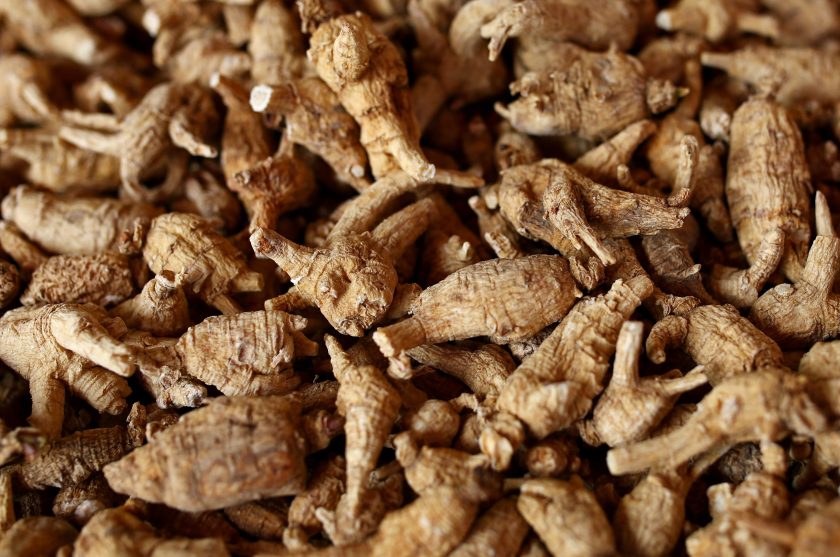 A container filled with ginseng sits on display in a store in the Chinatown neighborhood of Toronto, Canada, on Sunday, April 3, 2016. (Cole Burston/Bloomberg via Getty Images

The Far East’s Ginseng root is best known for its medicinal (and aphrodisiacal) qualities. The root, in its natural state, is wildly popular in Asia—but also in short supply. To sate this demand, a black market for wild ginseng has cropped in the most unlikely of places: Appalachia.

Currently, the global market for wild ginseng is around $2 billion. Long a staple in China and Korea, the root is finding new popularity in Singapore and Malaysia now, too. Most ginseng is grown in factory-like settings on a mass scale. But wild ginseng is considered more potent and, thus, more expensive. Cultivating the root is also more destructive, too.

Among the regions where ginseng is indigenous, wild ginseng has become increasingly scarce in East Asia. In an effort to prevent overharvesting, trade of the wild root has been banned in China and Russia. That leaves the only other part of the world where ginseng grows on its own: the eastern United States.

Much like their Asian counterparts, authorities in the United States and Canada have criminalized sale of the root. Despite this, there were 81,500 pounds of wild ginseng sold in 2014. With the markup for the root being around 15 times the cost of the mass-produced variety, the illegal ginseng sold for about $800 per pound when dried. Realizing the easy revenue and trying to double down on conservation efforts, states such as North Carolina, Tennessee, and West Virginia have rushed to legalize ginseng harvesting periods. Given the huge markups and profit involved, however, illegal foraging of wild ginseng it still a major problem. 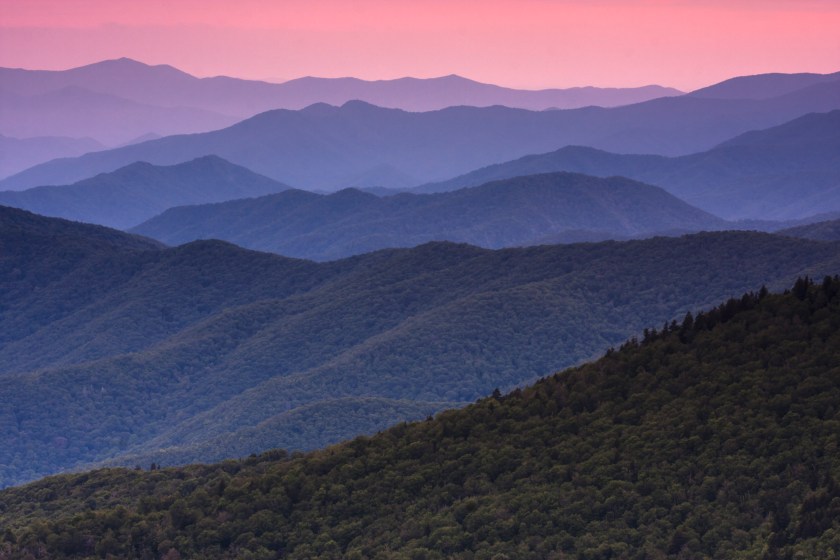 Foreign Policy‘s Suzy Khimm explored the strange world of the American ginseng trade in a recent story for the magazine. Here, Khimm details the problems of ginseng poaching and its relationship with law enforcement:

“An alphabet soup of agencies is responsible for the land where ginseng grows—the U.S. Fish and Wildlife Service (FWS), the National Park Service (NPS), the U.S. Forest Service, various state agencies, local police departments—and no one keeps comprehensive, national statistics on ginseng theft. Still, there’s strong evidence that criminal activity is expanding. In West Virginia, officials seized 190 pounds of illegally foraged roots worth about $180,000 in the weeks leading up to the 2014 harvest season. That’s compared with just 30 pounds in a typical year, according to the Wall Street Journal. ‘Everyone will tell you that ginseng—90 percent is illegally dug somehow, one way or the other,’ Cornett says on a stormy May afternoon as we drive along the picturesque Blue Ridge Parkway….The fear among growers and dealers is that Appalachia’s ginseng, traded with Asia since the earliest days of the American republic and now among the last wild roots on Earth, may soon be gone for good. Cornett, who keeps his energy up by chewing on a gnarled ginseng root he stashes in his truck, says the situation is dire. ‘Out in the country, it’s gone,’ he tells me. ‘It’s been raped. It’s just not there anymore.’”