These Animals Have More Money Than Most Humans

From Grumpy Cat to the dog dynasty of Gunther IV, these pampered pets will make you drool with envy. 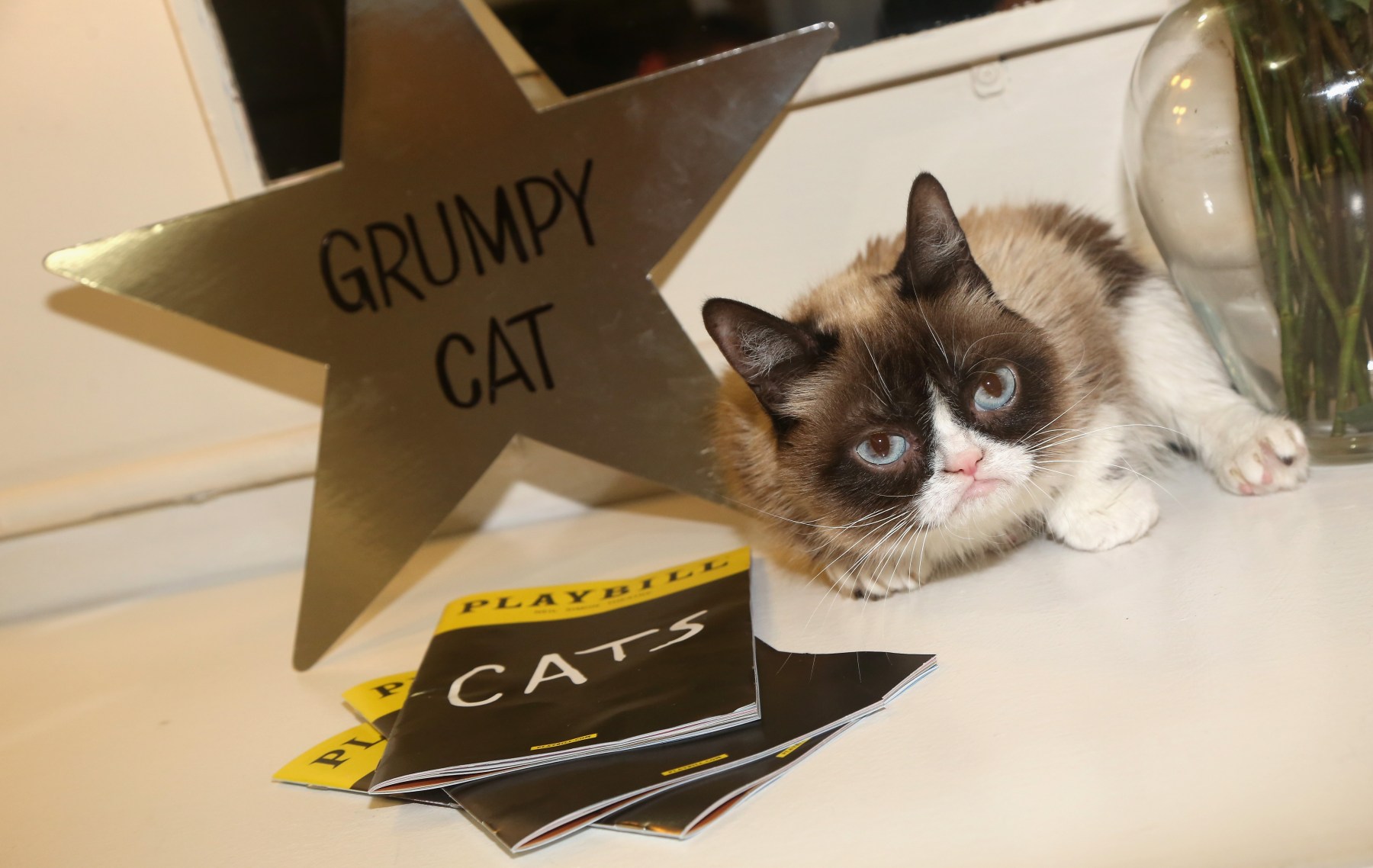 NEW YORK, NY - SEPTEMBER 30: (EXCLUSIVE COVERAGE) Grumpy Cat relaxes in her dressing room as she makes her broadway debut in "Cats" on Broadway at The Neil Simon Theatre on September 30, 2016 in New York City. (Photo by Bruce Glikas/FilmMagic)
By Drew Grant / April 9, 2018 5:00 am

Ever wonder if pets have it better than us? I know I do…constantly. In my last apartment, I would walk in every day, knowing that the exact sight that would be greeting me in my bedroom: our big orange tabby Clyde, rolled over on his tummy and snoring; in the exact same position, I’d left him hours earlier. I could have learned a lot from Clyde and his refusal to participate in the rat race. (That job was left to the other cat, Jet, who could outrace any rat and leave its desiccated corpse on our front porch.)

But as spoiled as we may think our animals are, they’ve got nothing on these pecunious pets, who are rolling in the kind of dough we usually associate with Scrooge McDuck. Who, sadly, doesn’t qualify for this list of wealthiest animals: 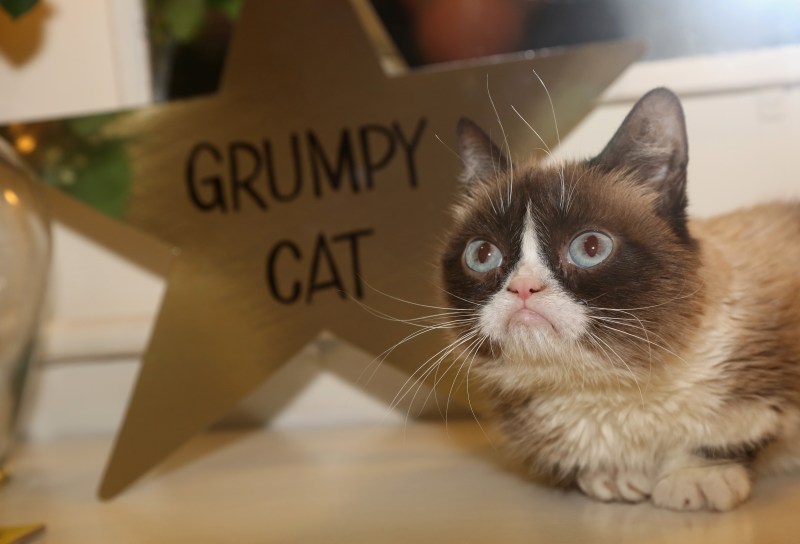 Grumpy Cat relaxes in her dressing room as she makes her Broadway debut in “Cats.” (Photo by Bruce Glikas/FilmMagic)

History: Grumpy Cat (née Tartar Sauce) is probably the most recognizable felines today. Her underbite and dwarfism belie a much sweeter kitty, but it’s the “grumpy” face that launched a thousand kinds of merch (not to mention her own movie, where she was voiced by the perpetually unimpressed Aubrey Plaza).

Estimated Worth: $1 million plus

Here’s where things get tricky. While it’s undisputed that Grumpy Cat is worth at least $1 million, tabloids have since reported a net income of up to $100 million. Unfortunately for Grumpy (and her owner, Tabatha Bundesen), that figure has been debunked…Bundsen plays coy with her cat’s actual income. We do know a recent lawsuit awarded Grumpy with $700,000 for a copyright infringement on her image, and, as HuffPost noted, “her sponsorship deal with Friskies, a Cheerios commercial, a Lifetime movie, her own coffee, Grumpy Cat stuffed animals, and appearances at the MTV Movie Awards, WWE Raw, Sesame Street, SXSW” –not to mention her own coffee brand and movie–will keep her and Bundsen well-stocked with catnip for the foreseeable future.

History: This is what happens when you are a homeless stray adopted by a childless 94-year-old Italian widow with a late husband who made a killing in construction. Congratulations, Tommasino; you are truly the Italian Little Orphan Annie. Except, you know, a cat. 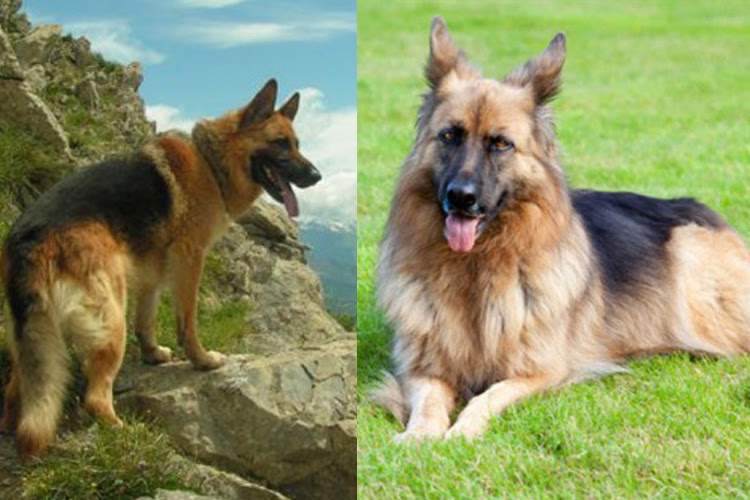 History: Consider Gunther III the Channing Tatum of dogs: he started his career as a dancer for a German disco group. German countess Karlotta Leibenstein found the pooch so cute, she bequeathed the canine her entire estate.

Estimated Net Worth: $80 million+ interest. While the Countess Leibenstein left the estate to Gunther in 1992, her trust holders were able to invest wisely, leaving what must have been a considerable sum into a fortune for his son. Which brings us to…

History: The son of Gunther III. I would like to think of him as the “party boy” of the Gunther clan; which isn’t that hard to do considering Gunther IV–again, a dog–purchased Madonna’s beach house in 2000 for $7.5 million.

History: In perhaps the saddest tale of this lot, Kalu Congolese chimpanzee was set to inherit a cool $80 million from Patricia O’Neill, the daughter of the Countess of Kenmore and ex-wife to Australian Olympic swimmer Frank O’Neill. (Even O’Neill warmed to his wife’s ape BFF when Kalu turned up smoking his cigarettes and drinking his beer.)

But like most Hollywood rags-to-riches story, Kalu’s journey was too good to be true: O’Neill managed to squander away her for fortune and is currently living off the generosity of her wealthier friends. Which leaves a big fat nothing provided for Kalu, despite the fact that she’ll need to be socking away for monkey health care after all those cigarettes and beer.