The Medallion Fund, a Quantitative Hedge Fund Open to Just 300, Could Be World’s Greatest Money-Making Machine 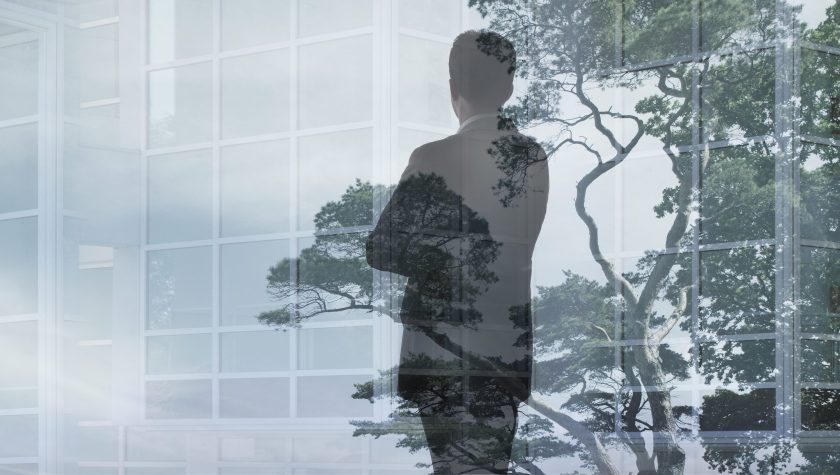 The Medallion Fund, an employees-only offering for the quants at Renaissance Technologies, is the blackest box in all of finance. (Getty Images)

When investment management firms are as successful as The Medallion Fund, it’s rare for the public to know so little about them. But such is the case for the exclusive East Setauket, New York-based fund that’s generated close to $55 billion in profit in 28 years. Oh, and its worst loss in a five-year period? Just a half of a percent.

Aside from having one of the best records in investing history, not much is known about the quantitive hedge fund, which is only open to the 300 employees of Renaissance Technologies.

Jim Simons, an award-winning mathematician that used his skills to decipher Soviet codes for the NSA during the Cold War, founded Renaissance in 1982. Other than Simons’ fascinating personal history and the impressive wealth and collective brainpower of those scientists managing Medallion, much of what’s known about the fund is speculation. The fund is so furtive, its nature has been compared to the government project that created the atom bomb. 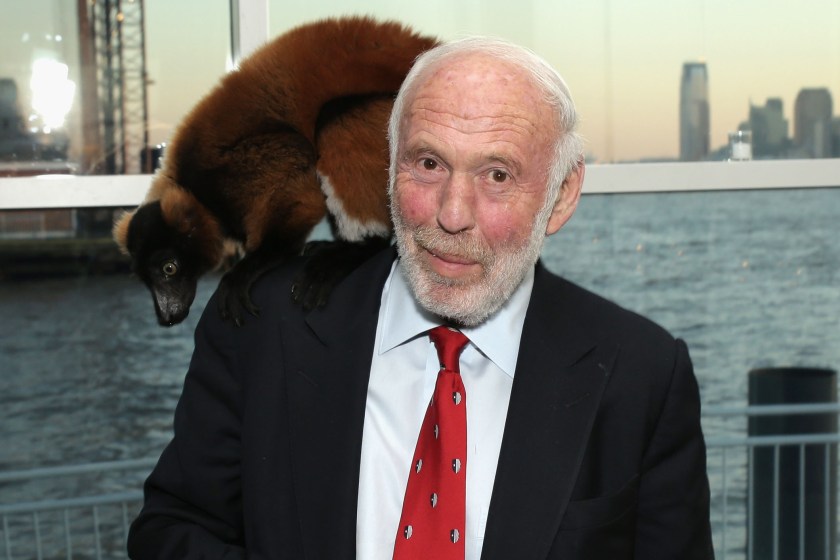 Philanthropist Jim Simons poses for a photo with a lemur from Madagascar at the Stars of Stony Brook Gala 2014 at Chelsea Piers on April 16, 2014 in New York City. (Andrew Toth/Getty Images)
Getty Images

“Renaissance is the commercial version of the Manhattan Project,” said Andrew Lo, a finance professor at MIT’s Sloan School of Management and chairman of AlphaSimplex, a quantitative research firm. “They are the pinnacle of quant investing. No one else is even close.”

Lo spoke to Katherine Burton, a journalist for Bloomberg Markets, in her investigation of The Medallion Fund. Through Burton’s extensive research and more than 20 different interviews, she pulled back the curtain on the group of scientists in Long Island making billions more than the top funds run by folks like George Soros and Ray Dalio.

Read the full story about The Medallion Fund on Bloomberg Markets here. But first, watch this interview with Jim Simons to gain some insight into how he has used what he learned at the NSA and applied it to the financial world.